Home » TV & Movies » Dave Chappelle The Closer: Everything the comedian said in his Netflix special

DAVE Chappelle is known as an American stand-up comedian, actor, writer and producer.

The Mark Twain Prize winner recently came under fire after his latest Netflix special dropped, which many have since called controversial. 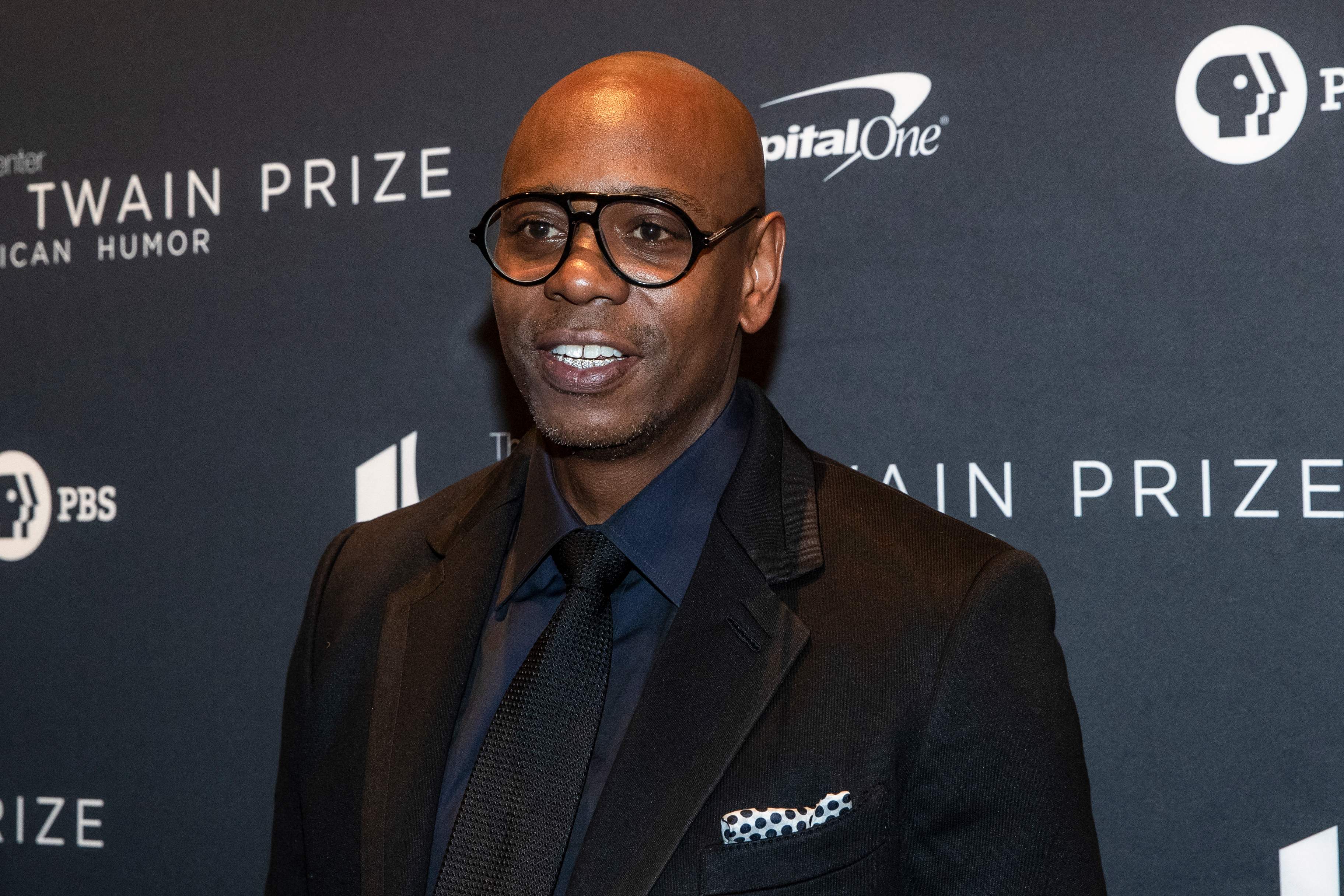 What did Dave Chappelle say in his Netflix special?

Some of the most controversial things Chappelle talks about in his special include:

The Atlantic said Chappelle's "The Closer" "blurs the line between victim and bully," and many agree.

The 72 minute special started out with controversial comments about the LGBTQ+ community, calling trans woman's genitalia "not quite what it is."

"Gender is a fact. Every human being in this room, every human being on Earth, had to pass through the legs of a woman to be on Earth. This is a fact," Chappelle said later declaring himself "team TERF."

"Every human being in this room, every human being on Earth had to pass through the legs of a woman to be on Earth, that is a fact," Chappelle continued. "Now I am not saying that to say that trans women aren’t women. I am just saying that those p****s that they got … you know what I mean? I’m not saying it’s not p****, but that’s like beyond p**** or impossible p****."

This was also not the first time he has taken shots at the community, in his previous special, Equanimity, he commented on how trans people "hate" him because of what he says.

Throughout the special, he also jokingly refers to himself as "transphobic" multiple times, but many have since stated they believe there is some truth behind it.

He continued: "I have never had a problem with transgender people, if you listen to what I’m saying, clearly my problem has always been with White people."

Chappelle also defending Harry Potter author J.K. Rowling who has been accused of being transphobic.

Earlier this year, rapper DaBaby was cancelled by fans after spewing homophobic comments about HIV/AIDS at a concert which led to him getting dropped from the Lollaplooza lineup.

In Chappelle's Netflix special, he decided to address the situation.

"Part of the LGBTQ+ community doesn't know DaBaby's history," Chappelle said. "He once shot [19-year-old Jaylin Craig] and killed him, in Walmart. This is true.

"DaBaby shot and killed a [man] in Walmart in North Carolina. Nothing bad happened to his career. Do you see where I'm going with this? In our country, you can shoot and kill a [man], but you better not hurt a gay person's feelings."

What did Netflix say about the controversy?

As controversy continued to roll in, Netflix CEO Ted Sarandos stood by the company's decision to release the special, and has no plans on taking it down.

We know that a number of you have been left angry, disappointed and hurt by our decision to put Dave Chappelle’s latest special on Netflix,” Sarandos wrote in an email to staffers, obtained by Variety.

“With ‘The Closer,’ we understand that the concern is not about offensive-to-some content but titles which could increase real world harm (such as further marginalizing already marginalized groups, hate, violence etc.)"

He continued: "Last year, we heard similar concerns about 365 Days and violence against women. While some employees disagree, we have a strong belief that content on screen doesn’t directly translate to real-world harm.

“The strongest evidence to support this is that violence on screens has grown hugely over the last thirty years, especially with first party shooter games, and yet violent crime has fallen significantly in many countries. Adults can watch violence, assault and abuse – or enjoy shocking stand-up comedy – without it causing them to harm others."

Sarandos later went on to confirm it wont be removed, and then addressed artistic freedom.

He continued: “Artistic freedom is obviously a very different standard of speech than we allow internally as the goals are different: entertaining people versus maintaining a respectful, productive workplace."

Despite Sarandos' decision, transgender Netflix employee Terra Field was quick to criticize the comedian's treatment of the trans community. 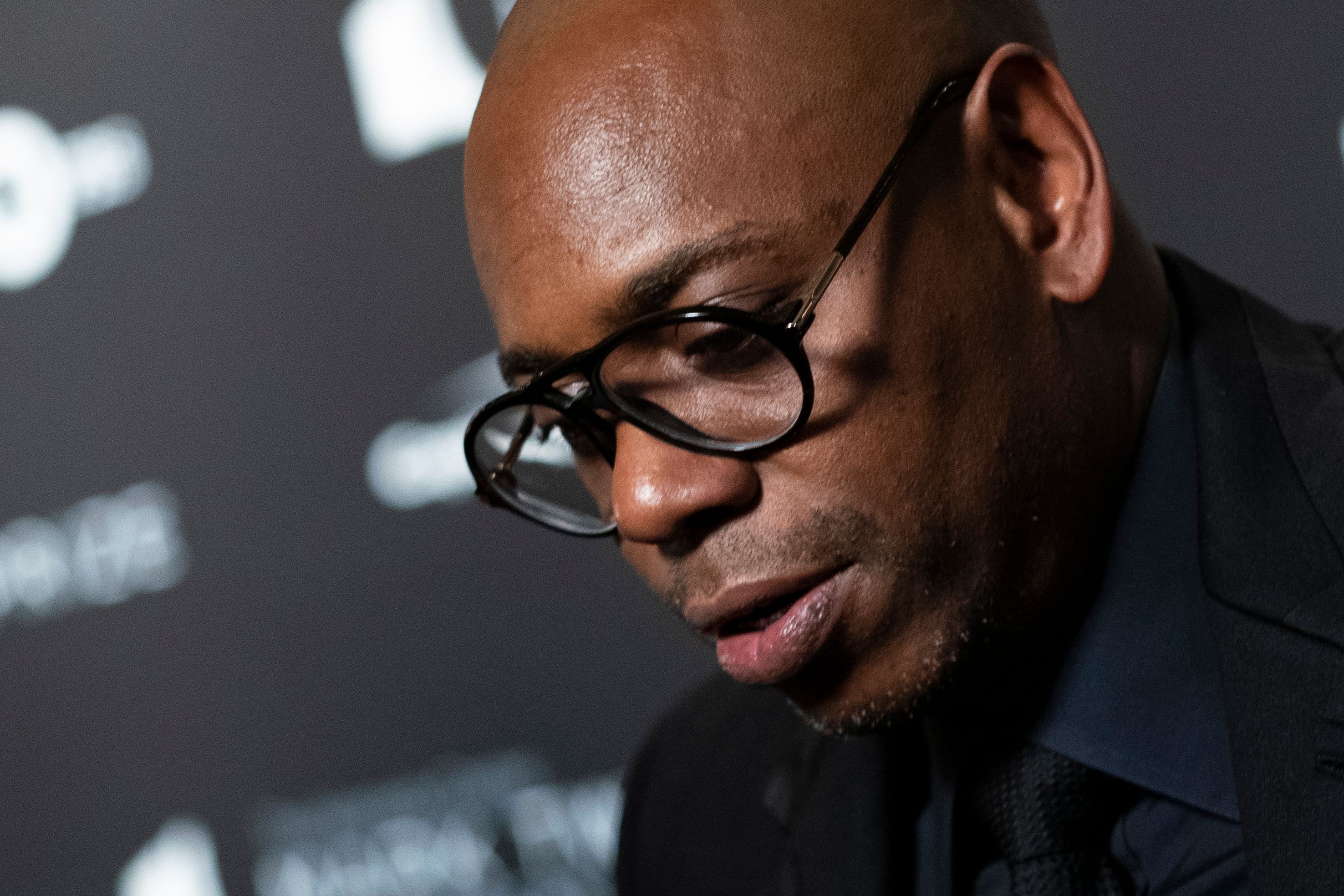 What have critics said about the show?

On Rotten Tomatoes, which collates reviews from critics and regular viewers, The Closer received a 43% rating.

"He's 'rich and famous,' he reminds us. Huge. 'Clifford' big, he adds. He should start acting like it," Movie Nation's Roger Moore said.

The Daily Beast's Kevin Fallon added: "The comedian's new Netflix special 'The Closer' is a panicked defense of controversial past jokes. The humor doesn't land. Neither does the justification."

The Guardian then rated it two out of five stars.

"Rather than explore the blind spots within modern gender and racial thinking, the comedian’s latest special triples down on the phobia," Brian Logan wrote for the media outlet.

The Times also rated it two out of five stars.