During Thursday’s instalment of The One Show, hosts Alex Jones and Ronan Keating welcomed guests Mark Owen, Shania Twain and David Dimbleby onto the sofa. With the veteran broadcaster covering the Queen’s committal at Windsor Castle earlier this week, he revealed how moved he was by the service.

At the start of September Buckingham Palace announced that the Queen had died at Balmoral Castle at the age of 96 years old.

Following her death, a series of processions and serves were held in her memory which started in Scotland and ended in Windsor.

On Monday 19 September, the Queen’s state funeral was first held at Westminster Abbey before her coffin was taken to Windsor as her final resting place.

David was one of a number of broadcasters who was covering the event for the BBC. 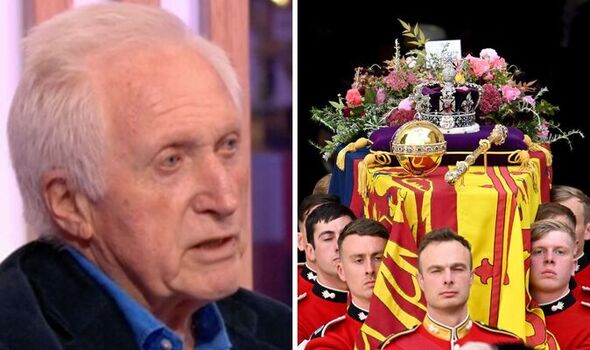 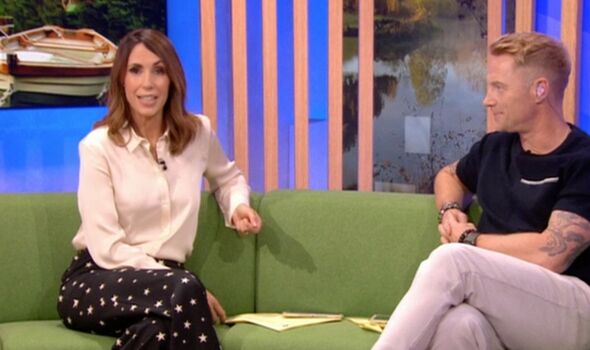 Speaking about his time covering the event earlier this week, he told The One Show hosts how moved he felt as she was lowered into the vault.

The 83-year-old commented that although it isn’t the end of an era, it felt like one as her long 70-year reign had come to an end.

He shared that he believed many people were moved by the incredible response from the public, as thousands queued to pay their respects in London while her coffin was lying-in-state.

David said: “But I was in Windsor doing the very final stages of the funeral and watching that coffin go down into the vault.” 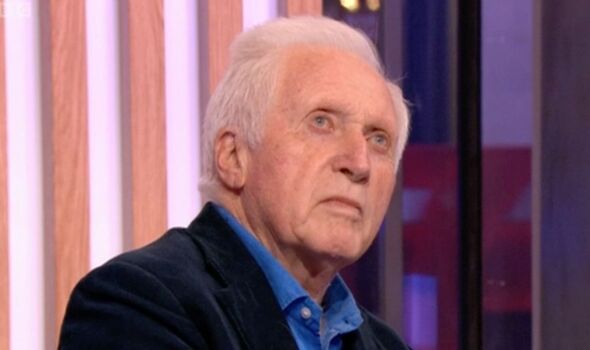 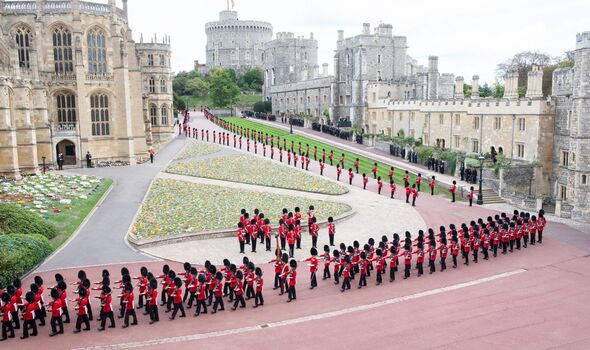 “Watching those instruments of power, the crown and the orb and sceptre being taken back.

“That had been given to the Queen at the coronation and put on the altar.

“The reign was over, I was very moved by that.”

The One Show’s Alex agreed with the broadcaster as she echoed his thoughts on it being incredibly moving when the crown was removed from her coffin.

Speaking about the build-up to the funeral on Monday, David shared that he had caught a glimpse of those taking part in the procession rehearsing beforehand.

He said: “I’d seen them on Saturday morning at five in the morning, at dawn.

“They all rehearsed, it was extraordinary, all of them! With the bands playing, the drums playing, the horses trotting around and went all the way up to the castle.”

David told the show that the BBC were involved three to four days before the funeral and had spent a lot of time talking to people about what was going to happen.

He added: “It was a very magical moment and it was a huge privilege to be there.

“Also, it’s very difficult having the last word and in a thing like that.

“So much has gone on and somehow you have to bring the thing to a conclusion. It was very difficult and moving.”

The One Show continues weekdays on BBC One from 7:30pm