David, 41, dropped it into conversation while appearing on This Morning, the show where he was discovered after entering a modelling competition in 2001. 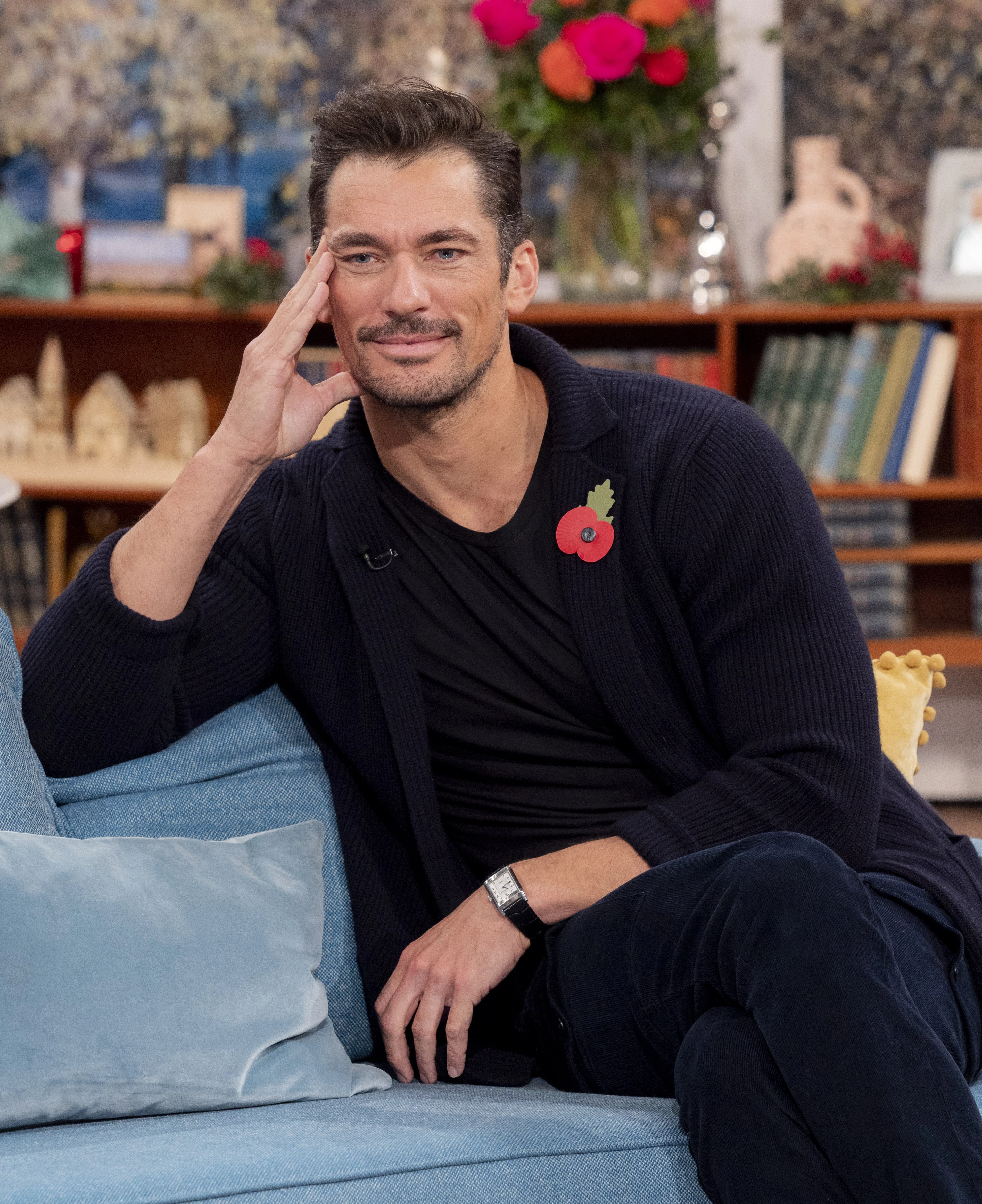 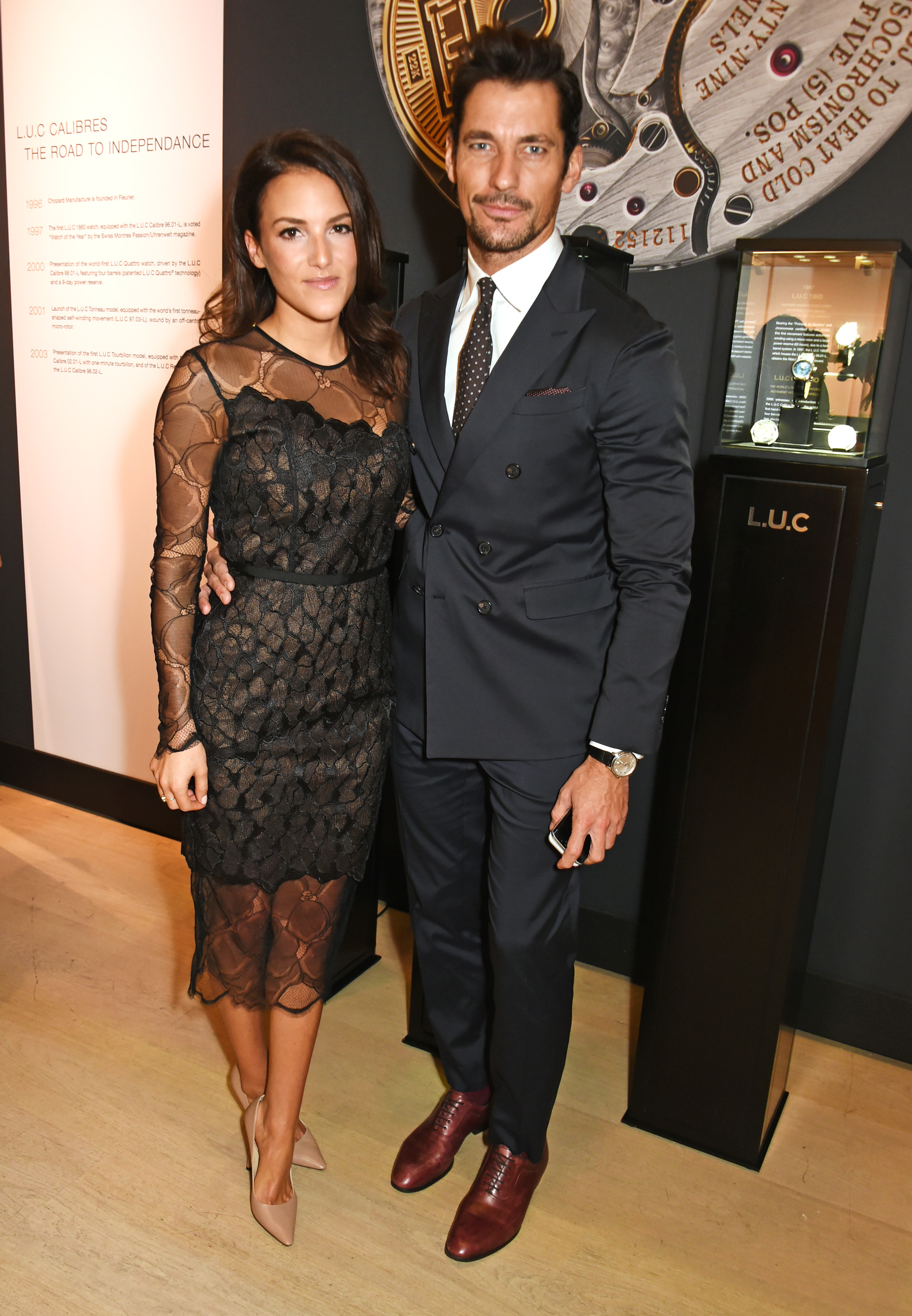 The hunk confirmed his barrister girlfriend Stephanie Mendoros had given birth to their second baby girl, and replied: "A second daughter, full house.

"We have to be very aware now of building the future for those guys, not us.

"But a house full of women – even the dog. I get ignored by everyone now. I have no control over anything, I've learnt that…

The couple's first daughter Matilda was born in November 2018.

The hunk has an estimated fortune of £12million, after he caught the eye of Dolce & Gabbana and they made him the face of their apparel campaigns and fashion shows for over six years.

He has shot campaigns with Scarlett Johansson, Gisele Bundchen, and Naomi Campbell among many others, and was dubbed “The First Male Supermodel” after he pulled off the exceedingly rare feat of being as successful in modelling as his female counterparts.

He is also known for being the face of M&S menswear.

The Billericay native studied Multimedia Computing and Marketing at the University of Gloucestershire.

Unbeknown to him, his flatmate at the time entered him into a model-search competition on ITV's This Morning.

On June 27, 2001, he won the competition at the age of 21, which included a contract with Select Model Management.

During his appearance on This Morning today he discussed his start in the industry, saying: "It's really lovely. I always jump at the chance to come back (to This Morning) because this is where it all started, of course."

Phillip Schofield remarked that David had never expected to be a model and he replied: "No, I didn't have a clue about it.

"I never aspired to go into the fashion industry. But we won the competition and (people) saw something that could be there." 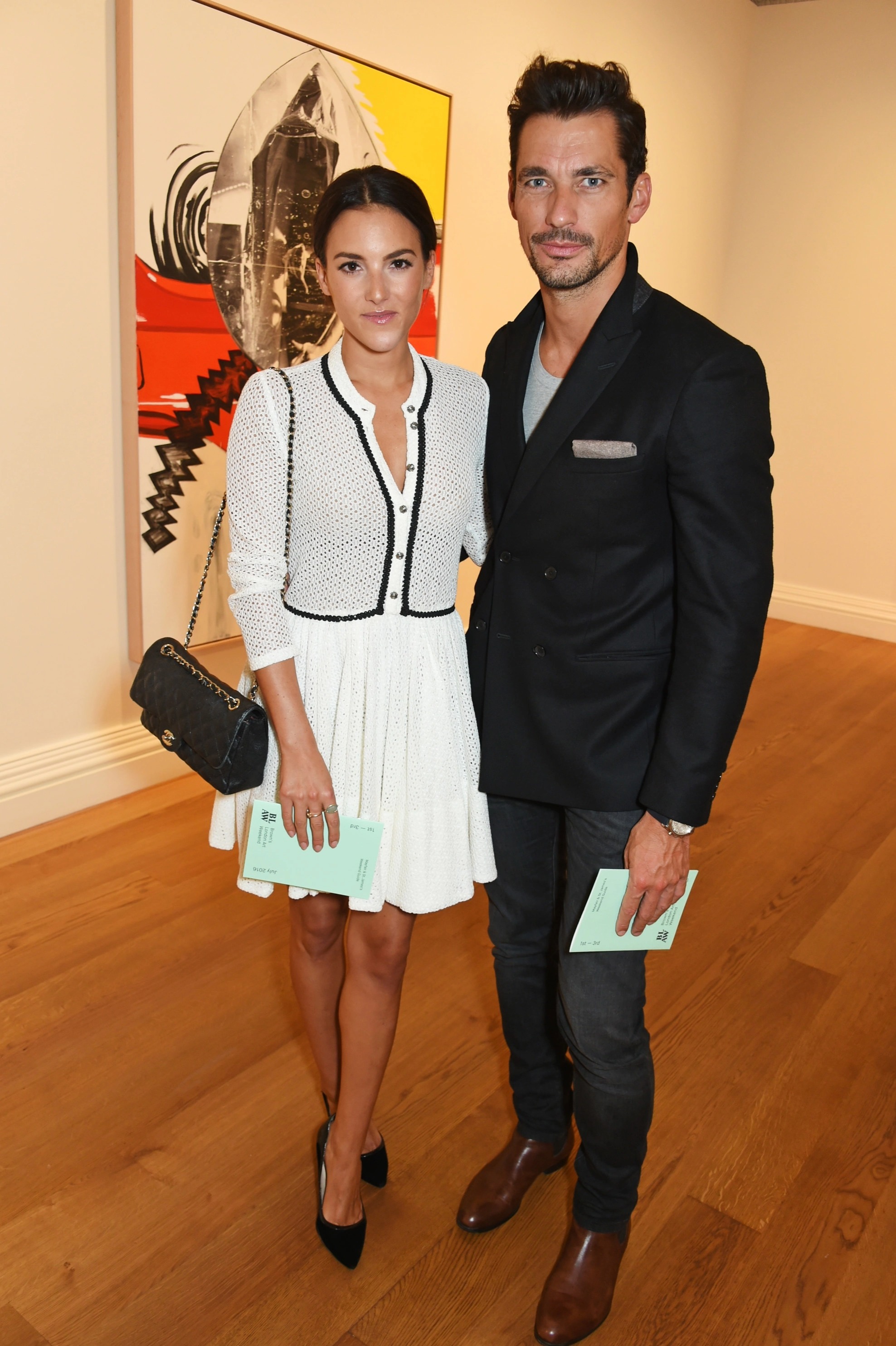 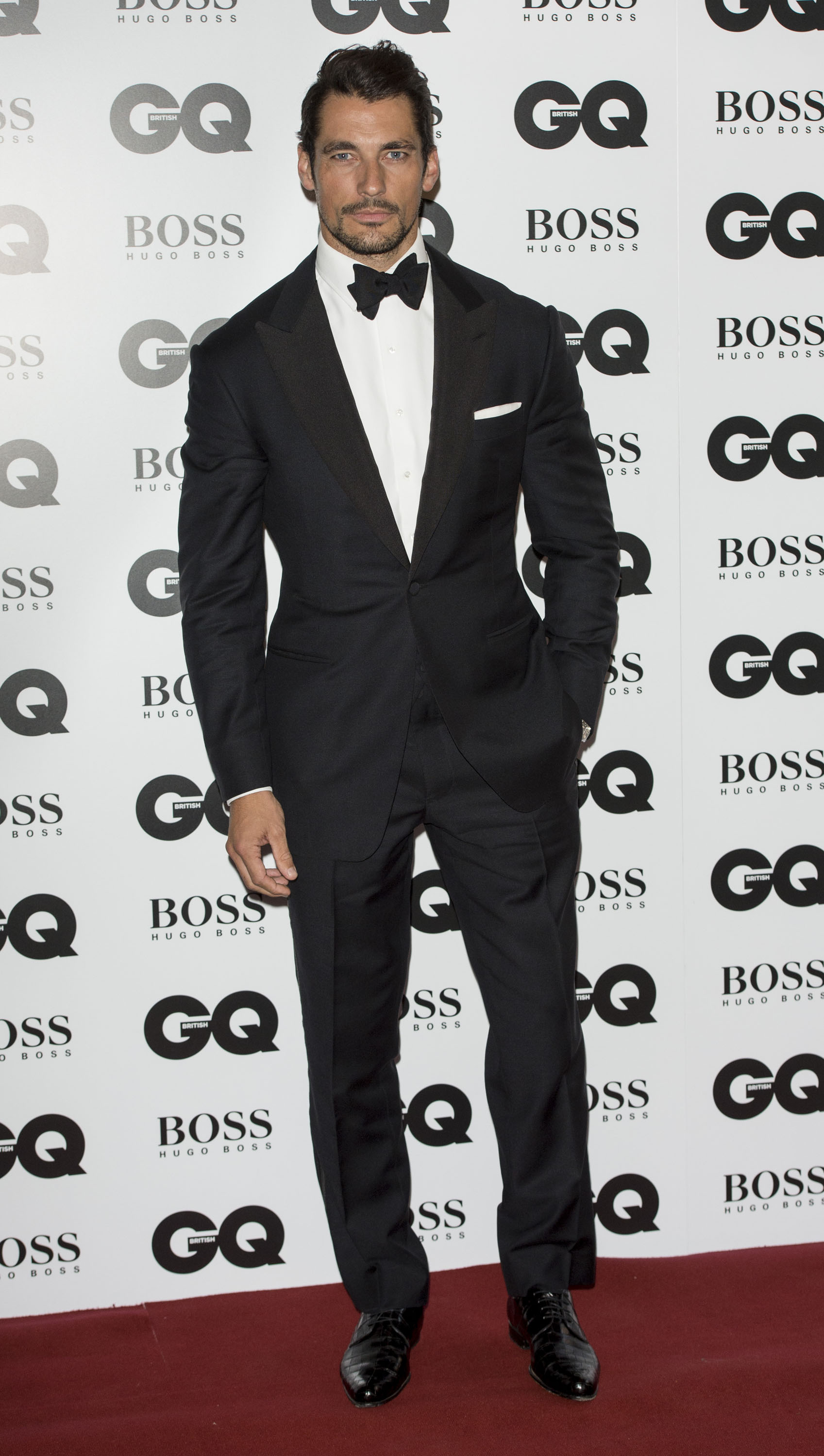