DAVINIA Taylor claimed her three-stone weight loss is down to biohacking on This Morning today after she cut out food that made her depressed.

The former Hollyoaks star, 44, appeared on Friday's episode of the ITV show and declared: "You've got to count chemicals!" 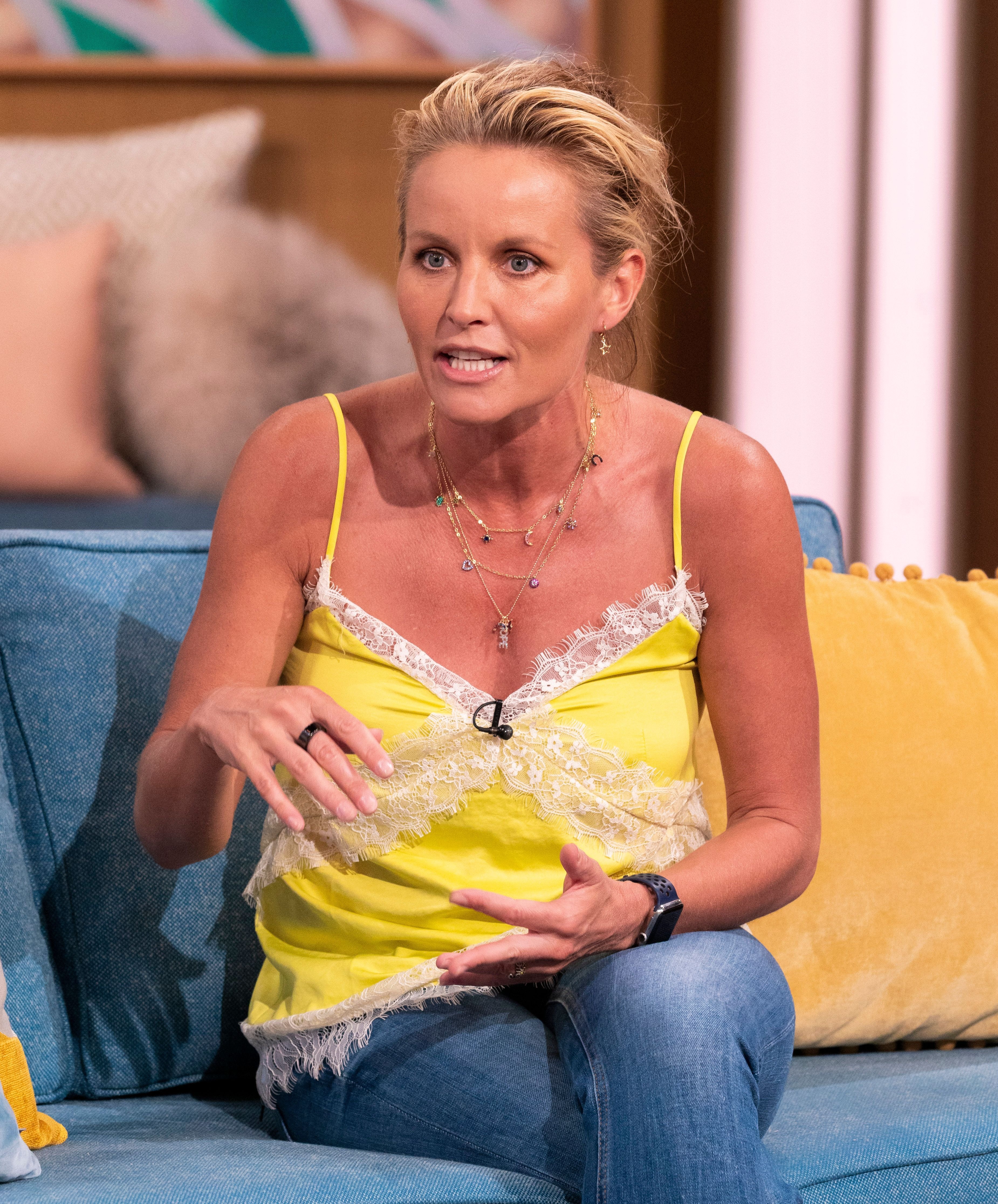 Davinia, 43, opened up about being a recovering alcoholic as she turned her lifestyle around eight years ago and managed to shrink from a 16 to a size 8 after her mother died.

She told This Morning hosts Dermot O'Leary and Alison Hammond: 'You don't count calories, you've gotta count chemicals. What I've done over the years is… because I eat on depression…

"When I'm upset or stressed I reach for carbohydrates, and that's a form of biohacking. But basically, you're trying to hack into your hormones to boost your mood.

"And I was doing that after my mum died, constantly, because I gave up drinking 13 years ago, so I knew I couldn't go to that. 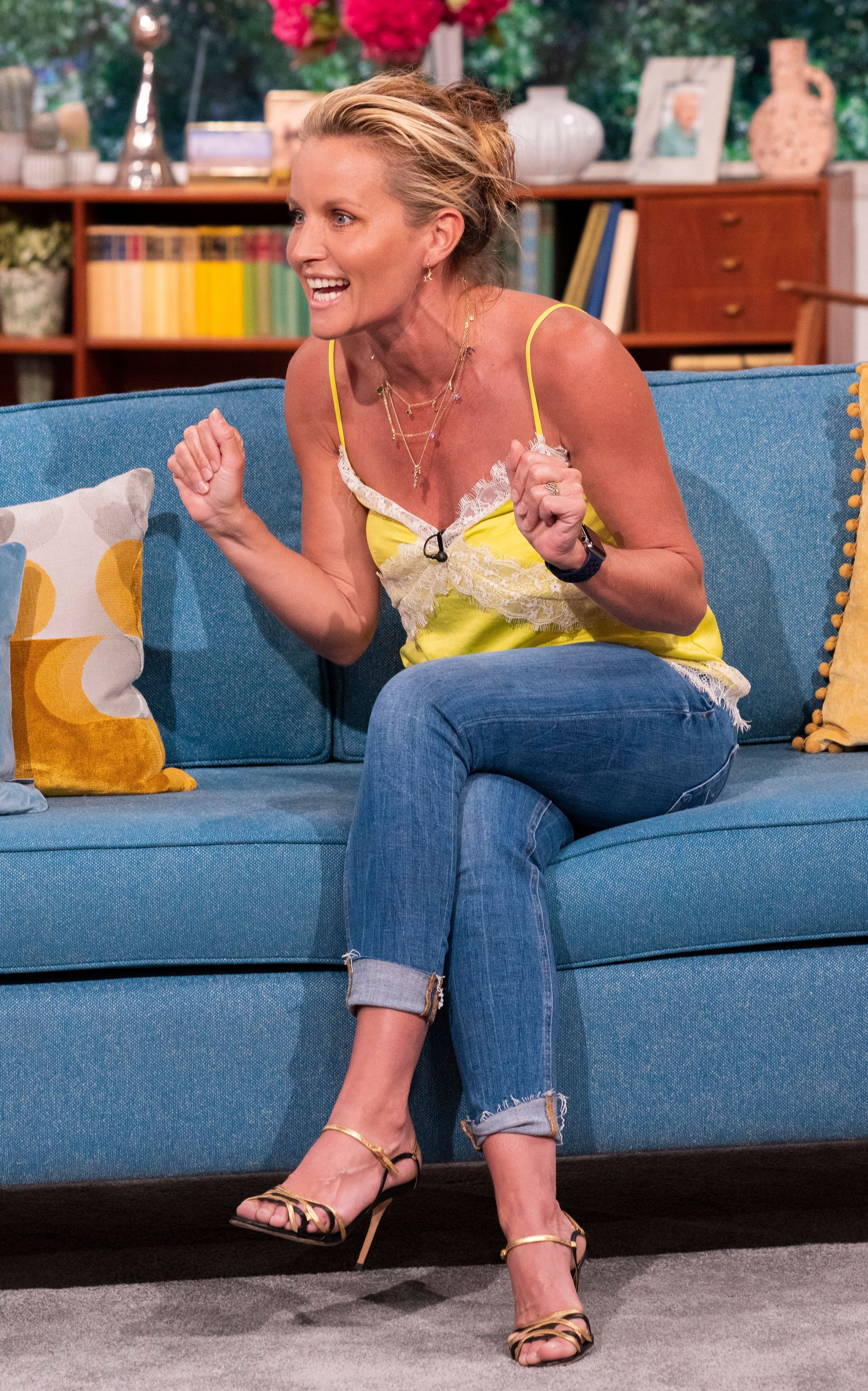 "So I turned to carbohydrates and sugars and pizza and everything… And I couldn't stop.

"But what I didn't realise was, the ingredients in there – a few of them – were really triggering me to be even more depressed."

She continued: "And the one I found out – more than sugar would you believe – is that vegetable oil and seed oil actually makes you depressed. It's not meant to be in our diet but it's everywhere.

"And when I cut that out, my body started functioning better. And I could metabolise the food I was storing and get rid of it… And then improve my mood and start exercising."

She also claimed crisps are "not food", saying: 'They've actually been designed by mathematicians not dietitians, and they have an equation called the bliss point, which triggers chemicals in your brain so you have to eat more. 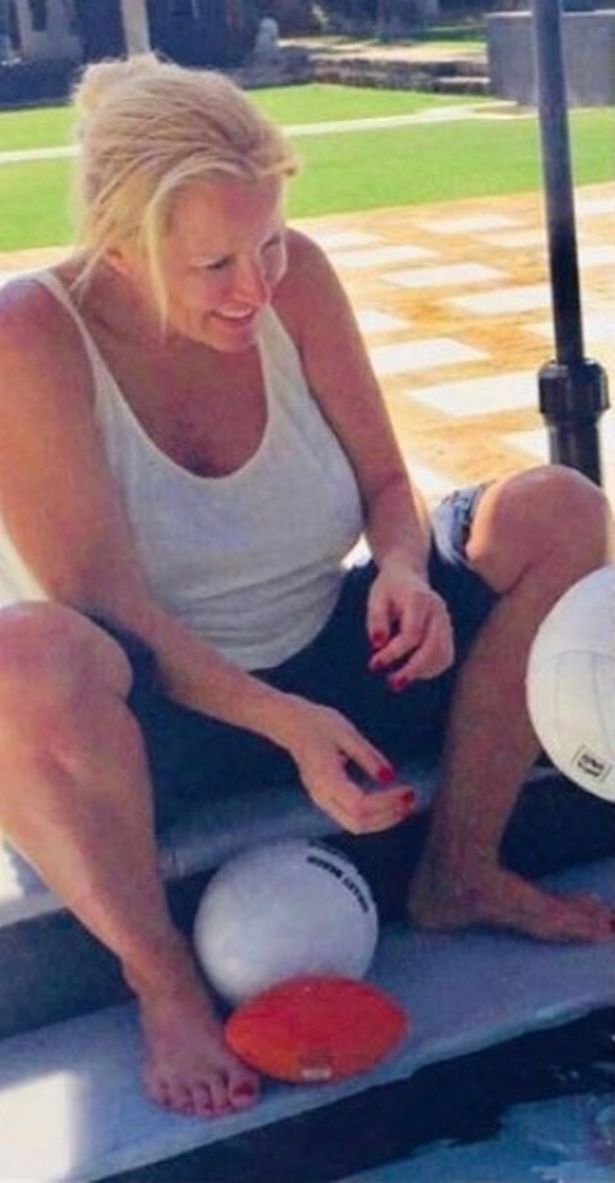 'They're owned by about five major companies worldwide and they make these products – they're not food – and basically it makes us all into complete lunatics around these products. You just can't stop eating."

Asked how people watching at home could follow her lead and start biohacking their bodies, the soap star said: "You can do little things like cold showers that change your hormones. My mantra is: 'feed the brain and the body will follow'.

Davinia previously said life is now different now that she has ditched her "party animal" ways and she's swapped nights out for exercise to feel some "euphoria". 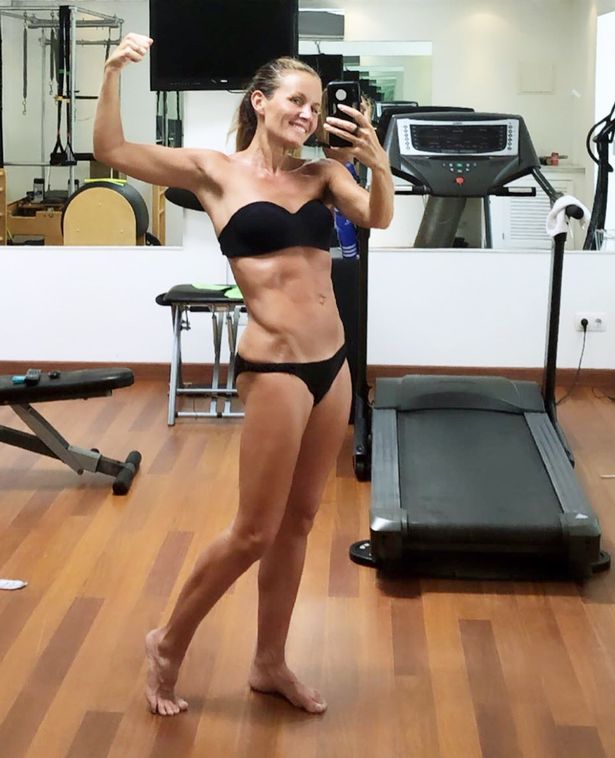 She told the Hot Mess Mums Podcast last year: "I did balloon and I didn’t even realise, I just lied to myself, I thought I was eating the right foods, I was eating a wholegrain heavy diet, not realising that they are heavy and super addictive. I was in a state of craving and diet days.

"What motivated me was that I found it an effort to even get out of bed to go for a shower. So, it wasn’t just the weight, I thought there is something mentally wrong here.

"I mean because people say, 'just go for a walk', and I thought, 'I can’t even go for a shower', I was that fatigued. That’s what annoyed me because all I would read is eat less, do more and that’s when I started doing the cold showers, and tapping into my hormones, because fundamentally it was because my hormones were in disarray."