He will direct the premiere and a few other episodes 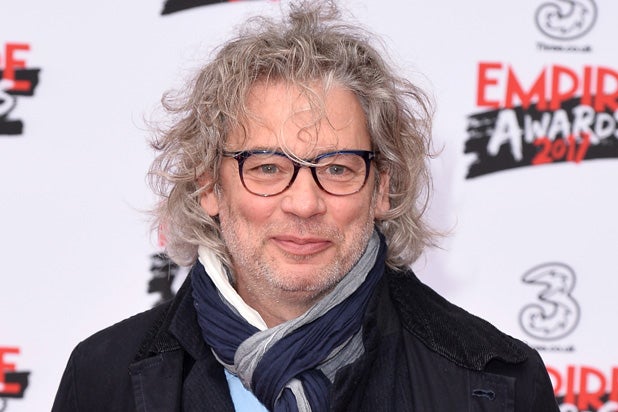 “Rocketman” director Dexter Fletcher has joined “The Offer,” Paramount+’s upcoming series about the making of “The Godfather.” Fletcher will direct the first batch of episodes of the 10-episode series, including the premiere.

The series tells the behind-the-scenes story about the making of “The Godfather,” considered among the greatest movies ever.

The real Ruddy will be an executive producer on the 10-episode limited series with Michael Tolkin, Nikki Toscano and Leslie Greif. Tolkin will write the series, which is based on Ruddy’s experience making the 1972 film. Paramount TV Studios is the studio.

Fletcher is currently attached to direct Paramount’s “The Saint,” a feature adaptation based on the 1960s spy series. He took over for Bryan Singer during production on “Bohemian Rhapsody” after Singer was fired over multiple sexual assault accusations were levied against him. Fletcher then went on to direct “Rocketman,” another musical biopic, this one about Elton John that starred Taron Edgerton.

Fletcher is repped by CAA and Sloane Offer.

News of Fletcher’s involvement was first reported by The Hollywood Reporter.