”Black Panther: Wakanda Forever“ moves from July to November, and ”Indiana Jones 5“ also gets pushed back a full year 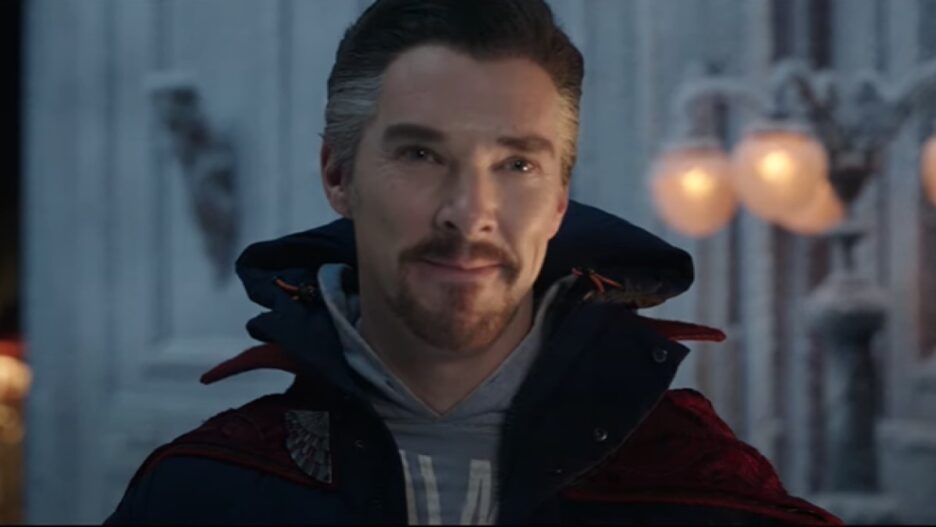 Disney announced a series of changes on their release slate on Monday mostly centered around the Marvel Cinematic Universe as 2022 sequels for “Doctor Strange,” “Thor” and “Black Panther” will all be moved back. A studio source says the changes were made due to production delays on some of the films that are being moved.

“Doctor Strange in the Multiverse of Madness,” which had been set for release on in late March, will now release on May 6. “Thor: Love and Thunder” will move from that May slot to July 8 while the highly anticipated “Black Panther: Wakanda Forever” will move from its midsummer spot to a pre-holiday release slot on November 11.

Disney also announced that the fifth (and final) “Indiana Jones” film will be pushed back a whole year from July 2022 to June 30, 2023.

In terms of the larger box office, most of these changes won’t have a significant effect on the wider release slate or the theatrical marketplace. Disney has shuffled the Marvel slate within release slots that were already set, so the impact of having a Marvel movie released in May, July and November of next year will still be felt.

But the exit of “Doctor Strange 2” from late March now means that Warner Bros./DC’s “The Batman,” which is set for release on March 4, will now stand unopposed as the biggest blockbuster release that month and could have a very long run in theaters without major competition for the 18-35 demographic. The one other major wide release that month is Focus Features’ “Downton Abbey: A New Era,” which is squarely targeted at much older audiences.

The move also allows Disney to put space between Marvel and Pixar on its overall slate as the Pixar film “Turning Red” is currently set for release on March 11. Directed by Domee Shi, the animated movie about a teen girl that turns into a giant red panda will now face little competition for family audiences until the release of “Sonic the Hedgehog 2” on April 8, though it is possible that another studio may move into the March 25 slot that “Doctor Strange 2” has vacated. 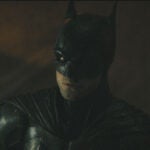 Another positive for the DC slate is that Dwayne Johnson’s “Black Adam,” which had been slated for the same weekend as “Indiana Jones 5,” now has the late July release slot to itself. On the flipside, “The Flash,” which was set to open in November 2022 one weekend ahead of “The Marvels,” will now have to compete with “Black Panther: Wakanda Forever.” The sequel to Ryan Coogler’s $700 million domestic-grossing film is expected to be a contender for the title of top grossing film next year.

As for the 2023 slate, “Indiana Jones 5” now moves to the end of a June slate that includes Warner Bros./DC’s “Shazam!: Fury of the Gods” on June 2 and an untitled “Star Trek” film from Paramount on June 9. It will also open a week prior to Paramount’s planned release for an eighth “Mission: Impossible” film, though that date might be moved. “Ant-Man 3” will open in late July a week after Christopher Nolan’s next film “Oppenheimer,” which will be released by Universal, and Warner Bros.’ Looney Tunes film “Coyote vs. ACME”