EASTENDERS star Adam Woodyatt has hinted he has quit the soap and Ian Beale will be killed off tonight.

The actor – who has played Ian for 35 years in the BBC soap – penned a message on Instagram that has hinted his time on the soap is over. 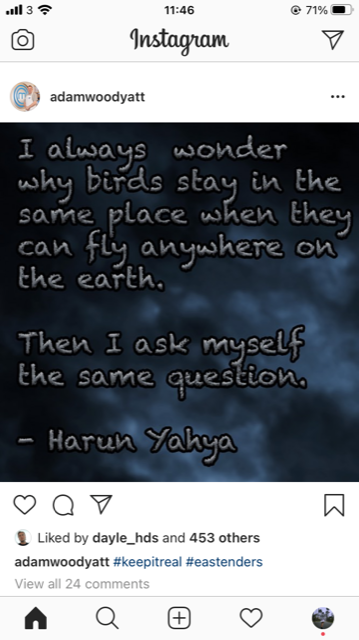 He posted a message reading: "I always wonder why birds stay in the same place when they can fly anywhere on the earth. Then I ask myself the same question."

Could Adam be leaving the soap for good?

However fans think there is a twist coming tonight when Sharon Watts tries to poison Ian Beale – he'll swap their food.

Viewers watch last night as Sharon carefully prepared two meals – although she did come close to tasting the poisoned one before recoiling. 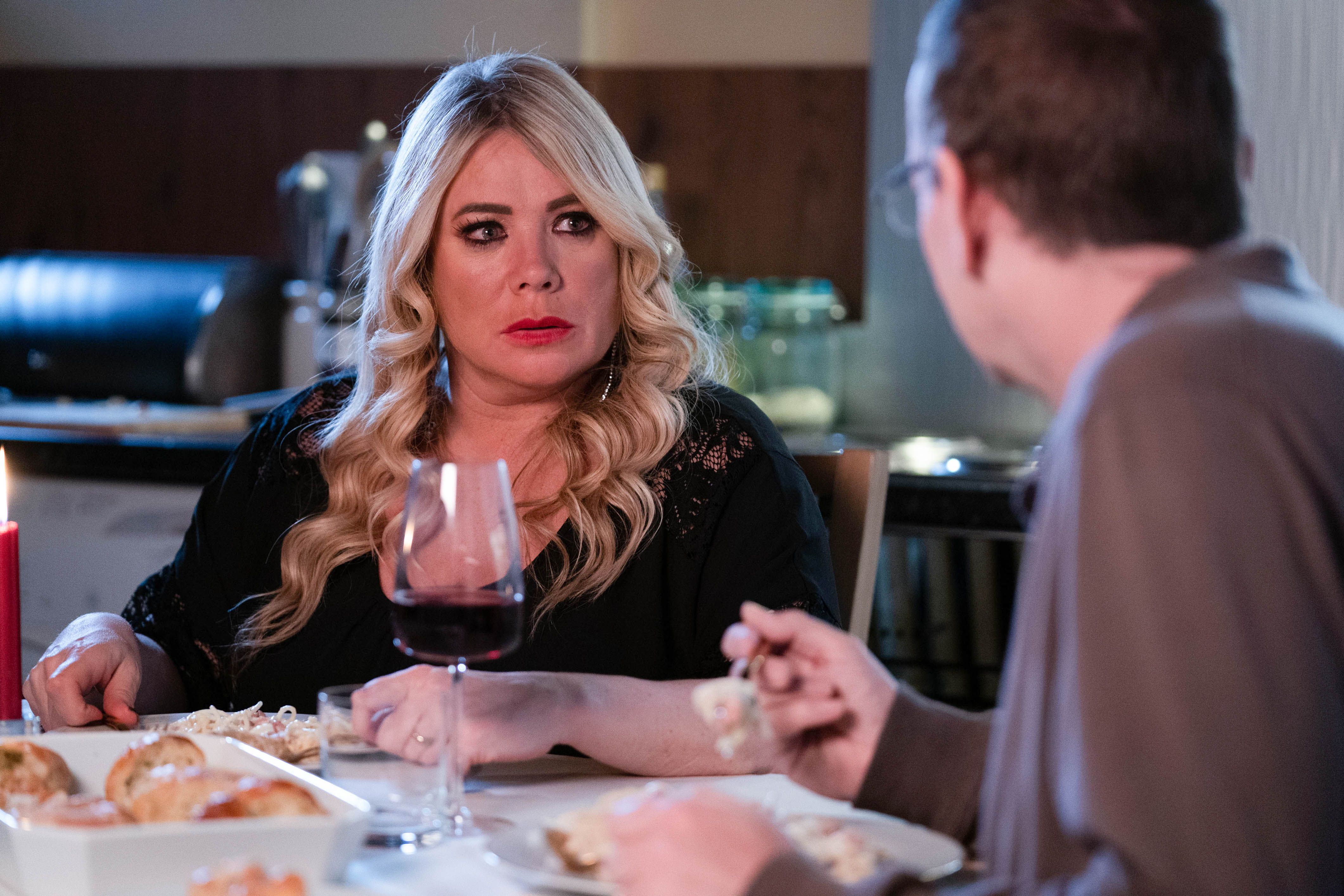 But while was she was busy preparing for her husband's final meal, Ian had snuck into her bedroom to discover proof she was lying to him.

He found her late son Dennis' phone and when he turned it on he realised it wasn't broken and she had most likely heard the message he left about Ian locking him on the boat to die.

She and ex Phil have long planned for Ian to get his comeuppance by dying for what he did to Dennis.

Their first attempt on his life failed when Phil was disturbed from bashing Ian's head in properly. 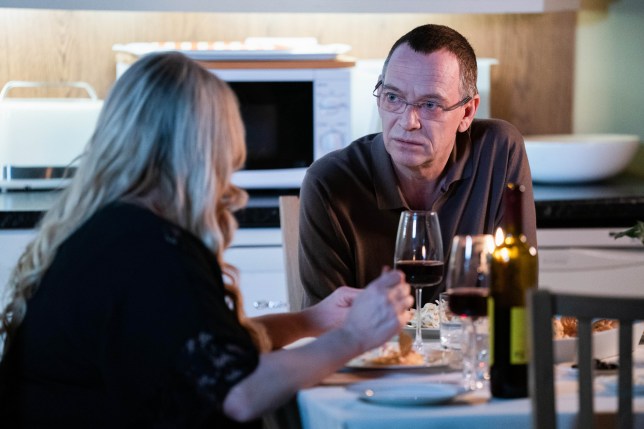 And their second was stopped by Ben accidentally.

Sharon's go with the poison was taking too long so she got Phil to get her something that would kill him within minutes.

And that is what she has put in his food for tonight's dinner.

However now Ian knows the truth, fans think he will switch the plates and Sharon will end up poisoning herself.

One wrote: "I hope he switches the plate around without her looking."

A second said: "That's what I was thinking."

Another added: "I thought the same too but I've not heard or read anything about Sharon leaving."