The EastEnders cast member, who has been played Rebecca ‘Bex’ Fowler since 2014, looked stunning as she donned a skintight satin dress for her night out.

The saw her show off her curves in the saucy scarlet number as she took a mirror selfie.

The beauty teamed the stunning ensemble with immaculate makeup.

“When a dress is so tight you can’t breathe”

This included smokey eyeshadow and a soft red lip.

Meanwhile, her brunette locks were styled into bombshell curls.

The Essex-born actress also accessorised with some stylish gold necklaces.

Captioning the post, Jasmine wrote: “When a dress is so tight you can’t breathe.” 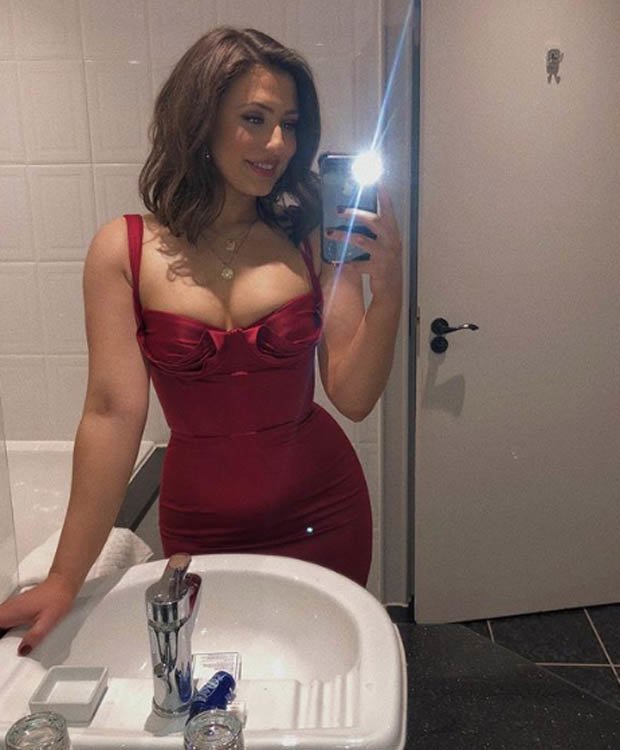 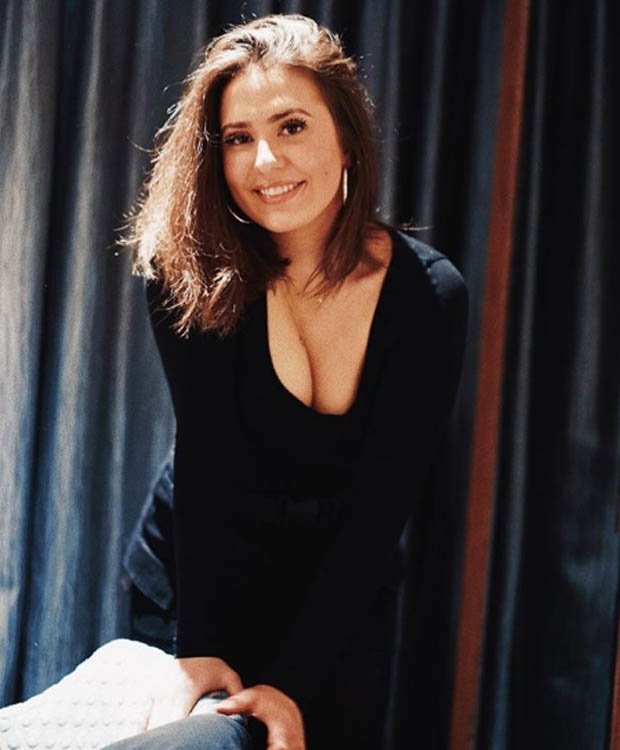 Her followers went wild for the post, with it racking up more than 27,000 likes and tons of compliments.

Jasmine’s EastEnders co-stars even chimed in with the gushing comments, with Tilly Keeper (Louise Mitchell) writing: “Lord above).

Jasmine’s character Bex has had a tough time on the BBC soap recently. 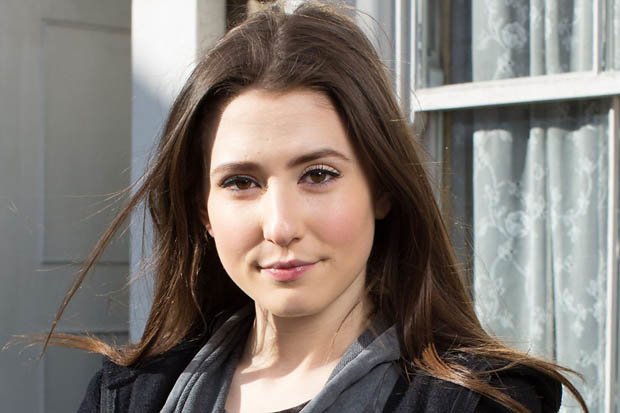 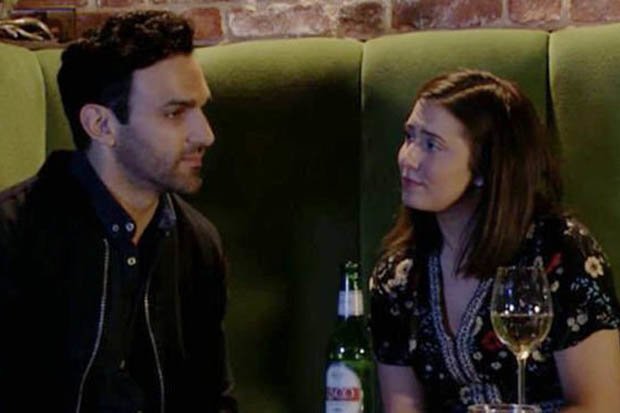 She was seen running away from Walford after finding out crush Kush Kazemi (Davood Ghadami) was dating Kat Slater (Jessie Wallace).

The youngster has also been dealing with intense exam pressure.

EastEnders returns to BBC One on Monday at 8pm.