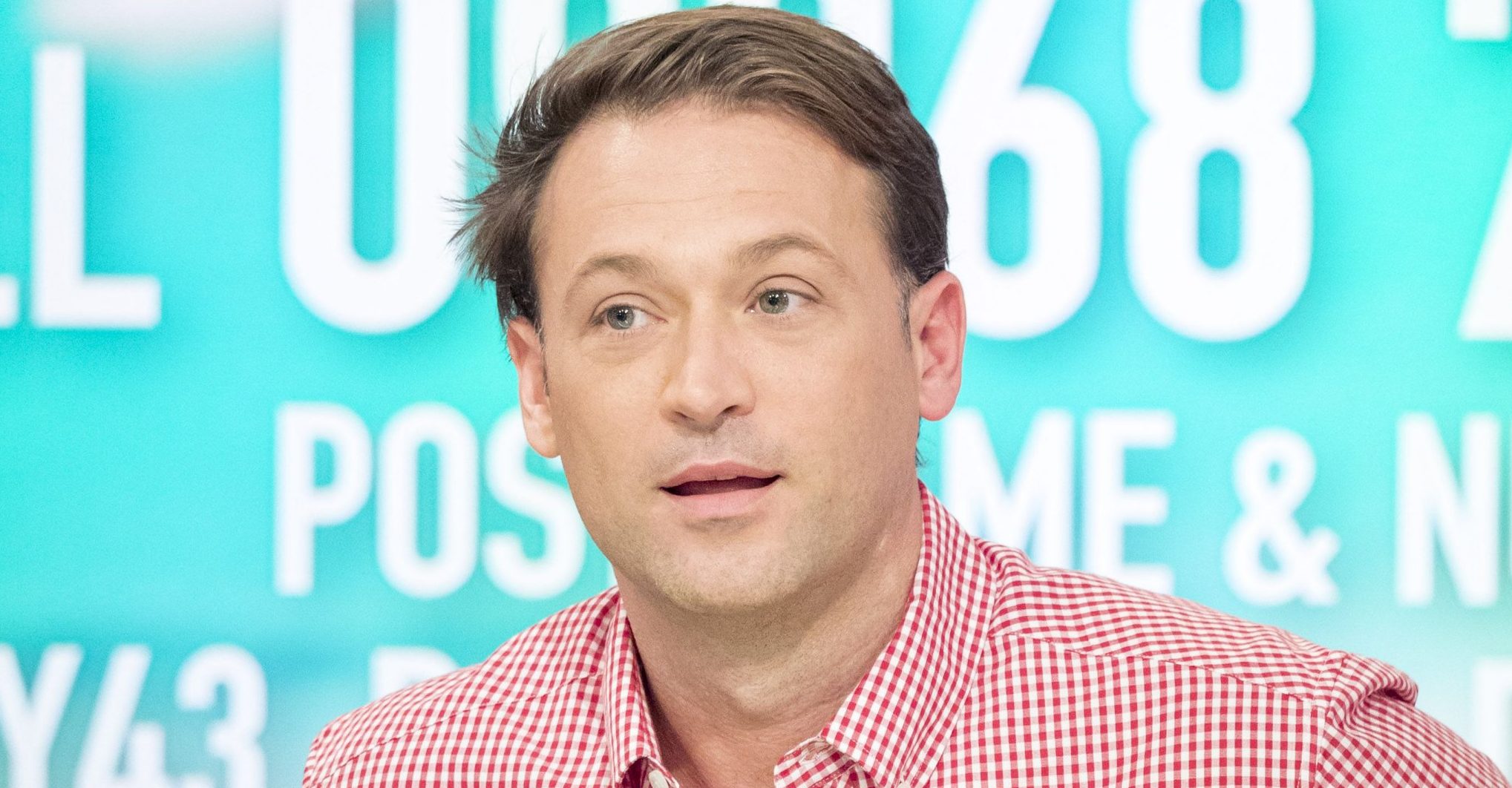 Former EastEnders actor Paul Nicholls has opened up about his cocaine addiction and fears ‘he’ll die’ after relapsing last year.

The actor, who famously played Joe Wicks in the BBC One soap, reveals he started going on four-day benders in drug dens in 2020.

Paul, 42, suffered a stroke in 2018 that left him partly paralysed down one side and heightened his depression. Unfortunately, his addiction reached its peak last year.

‘If I don’t stop, I will die,’ the actor told The Sun On Sunday.

“The rabbit hole I went down led to places that I never thought I’d end up in — in flats with people that I didn’t know. I was taking lots of dihydrocodeine, a very strong opiate pain killer and on top of that, cocaine . . . every time I relapsed cocaine is always present.’

Paul, real name Paul Greenhalgh, revealed that he would disappear for up to four days and stopped sleeping.

‘I stopped caring, I pressed the “f**k it” button,’ he admitted.

His breaking point came when he ended up in a flat ‘smoking stuff’ last year and was recognised by other people.

‘I was looking around and I thought, “If I don’t stop, I will die”. I’ve still got so much shame around this stuff,’ he said.

The TV star has been attending Narcotics Anonymous over the last few months in a fight to stay sober. In addition to the stroke, Paul feels he has never fully recovered from an incident in Thailand in 2017 where he became trapped under a waterfall for three nights.

Paul joined EastEnders in 1996 at the age of 16 in the role of Joe Wicks, son of David Wicks. His major storyline focused on Joe’s battle with schizophrenia, earning Paul critical acclaim for his portrayal.

However, the actor left the Square a year later due to fighting depression in real life.

Joe remains one of EastEnders’ most popular characters and his exit in 1997 was reportedly watched by an estimate 22million people.

EastEnders returns to BBC One on Monday at 8pm, while Paul is starring in Classic EastEnders.

Frank offers confidential advice about drugs and addiction (email [email protected], message 82111 or call 0300 123 6600) or the NHS has information about getting help.

Adfam has local groups for families affected by drugs and alcohol and DrugFam offers phone and email support to people affected by other people’s drug or alcohol misuse.