EASTENDERS fans are in shock after Sheree Trueman sold the salon from under husband Patrick and left Walford for good.

The hairdresser – who is played by actress Suzette Llewellyn in the BBC soap – was devastated by Patrick’s decision to take a break from their marriage. 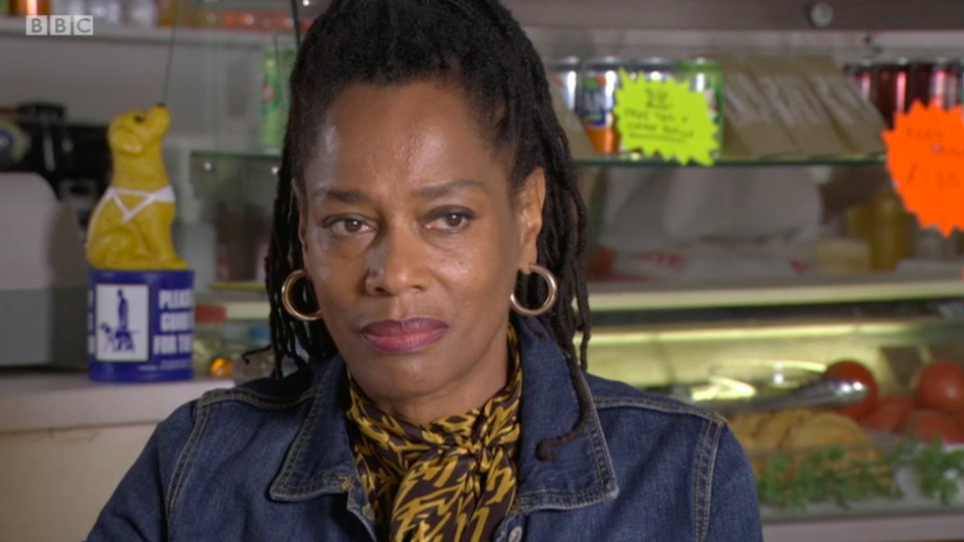 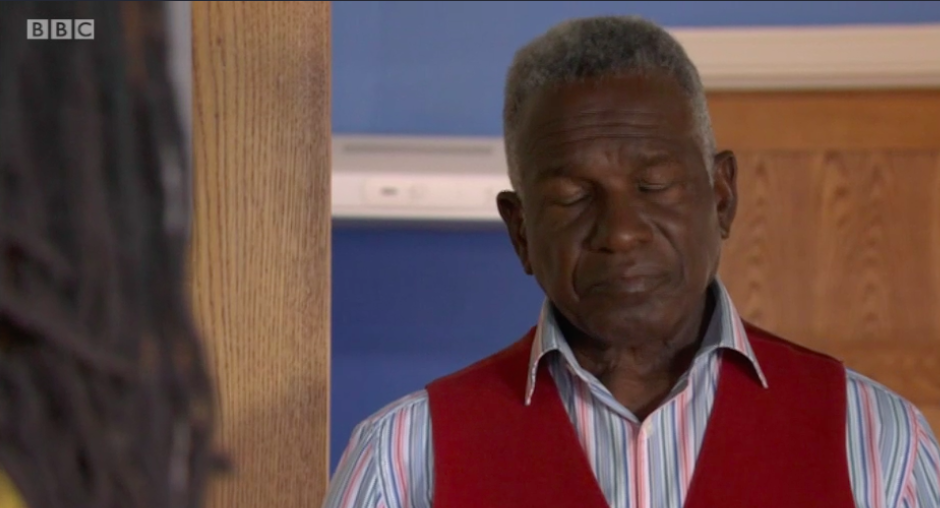 And after failing to convince him to give her another chance – she decided to take as much money from him she could and leave.

Last week a local businessman wanted to buy the hair salon owned by Patrick, but they refused.

However tonight she visited the man and got the contract ready to be signed.

In the end Sheree tricked Patrick into signing the contract of sale and left to collect the cash before leaving Walford for good.

Actress Suzette Llewellyn explained: Sheree acted completely out of hurt and anger, she’s very angry with Patrick for not taking her side.

“There’s also history between Sheree and Denise, and although she’s like Patrick’s adopted daughter, Sheree feels like he’s chosen Denise over her.

“Sheree’s word should have held more sway so she’s acting badly out of hurt.

“She saw the opportunity and took it, she did deliberate over her decision so it wasn’t ruthless from the get go but she felt so left out, that’s what pushed her to get Patrick to sign the papers.”

Before she got into the cab, she asked Harvey to give Patrick her wedding ring when he returns – and then left.

Fans were heartbroken for Patrick losing his wife and his business for good.

One wrote: "Wait, did Sheree just sell the salon because Patrick stood up to her?"

A second said: "Sheree stealing the salon from Denise she really is a megab****."

However Suzette did reveal she is up for returning one day, so it may not be the last time viewers see Sheree.

“I hope one day Sheree can come back, I would love that,” she said.

“Maybe she comes back with a plan for more revenge, who knows but the door is open so that’s great.”