EastEnders: Rainie agrees to let Bernie be her surrogate

Bernie (played by Clair Norris) has a lot going on at the moment, with her family struggling financially and youngster Bailey Baker (Kara-Leah Fernandes) going missing in the BBC soap. She recently met Molly (Juliette Alexandra) and the two immediately hit it off. But how will the future look for the new EastEnders couple with so much going on in Bernie’s life? Actress Clair spoke exclusively to Express.co.uk.

Talking about Bailey’s relationship with Molly, Clair said: “Wherever it goes, or doesn’t go – whether this is just a stepping stone into Bernie’s love life or if they’re serious or not, who knows.

“But it’s been really exciting to build and work with Juliette. She is something a bit different for Bernie.

“We haven’t seen this side of her, although we’ve seen her have a crush or her go on dates, it doesn’t really go anywhere or things are on and off.”

She added this situation is relatable to young people these days, with many people using online dating apps and finding themselves in a similar position and it’s clear the two are happy together – for now. 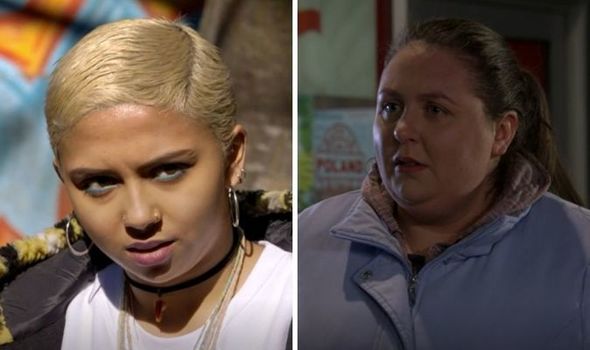 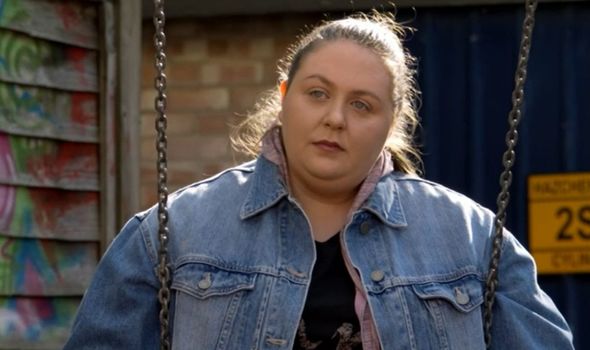 “But this is happening to her in real life,” Clair added, talking about how Bernie’s insecurities have often made it hard for her to form romantic relationships.

“I think the fact that actually somebody is interested in her surprises her and I think that’s all to do with her confidence and insecurities.”

The actress spoke about how the family weren’t very popular when they first arrived on the Square in 2017 but said their interactions with each other is what has made them grow on audiences.

“When we first arrived, we weren’t very liked at the beginning, but I think people started to see the real heart of the family,” Clair continued.

EastEnders fans will know Bernie has taken the huge decision to be a surrogate for Rainie (Tanya Franks) and Stuart (Ricky Champ). 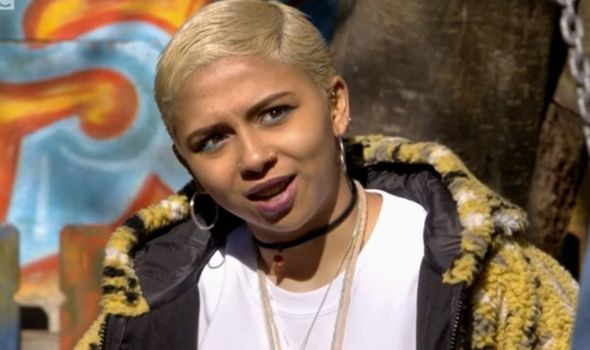 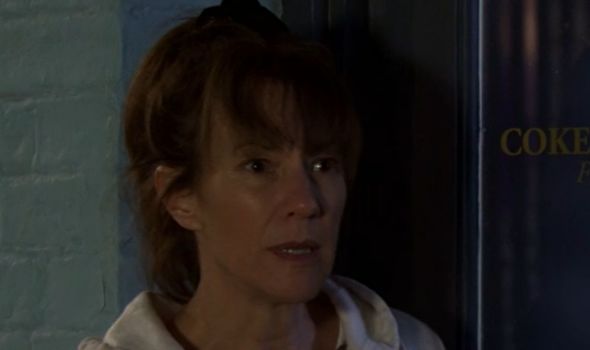 In a conversation with Molly, Bernie tried to get her thoughts on surrogacy.

Not revealing the full extent of the situation, she told Molly: “My mate, she’s offered to be a surrogate.

“And now she’s having doubts. There’s this couple that she knows and they want a baby like mad and she’s offered them a chance for money.

“A lot of money, money she needs. She was sure at first, but now…”

Eventually, Molly advised Bernie to tell her “friend” that surrogacy isn’t worth it, but if the two keep dating Molly is bound to find out the truth soon.

Could it tear the new couple apart before they’ve even started?

With Molly coming across as a very upfront and honest person, this life-changing secret could sabotage their relationship.

Talking about the reactions of people in Bernie’s life, Clair said: “Well, at first no one knows.

“When they do find out, whether they find out – perhaps that’s way later down the line or maybe not, they’re going to have something to say.

“But at the minute it is literally Bernie on her own, making her own decisions and again, it’s quite nice to see that.”

Although Molly will bring out a new side of Bernie, it will be a big thing for her to accept about her new girlfriend.

Fans know Rainie and Stuart have been desperate to fall pregnant, and the couple was heartbroken to discover Rainie’s “pregnancy” last year turned out to be phantom symptoms.

The pair also asked Tiffany Butcher (Maisie Smith) to be their surrogate but Rainie and Stuart suffered another blow when the teenager later changed her mind.

Bernie assured them she wouldn’t do the same, and because her family needs the money so badly, she seems certain of her decision.

But with her relationship with Molly only just developing, the youngster might have agreed to the huge proposal without giving it the thought it needs.

EastEnders continues on Tuesday at 7.30pm on BBC One.