In recent weeks, Honey Mitchell (played by Emma Barton) has leant on Jay Brown (Jamie Borthwick) for support following a horrific sexual assault trauma. EastEnders viewers have pointed out sparks have flown between the pair and now actress Emma has hinted the pair could end up falling in love under the mistletoe this Christmas.

Honey was horrified when she realised newcomer Paul had spiked her drink.

Jay rescued the mum-of-two and stood by her when she reported the attack to the police.

However, Honey was devastated when she realised she may not even know the truth of what happened when she was unconscious.

Jay has been a pillar of support for Honey while Billy Mitchell (Perry Fenwick) has struggled to be there for her. 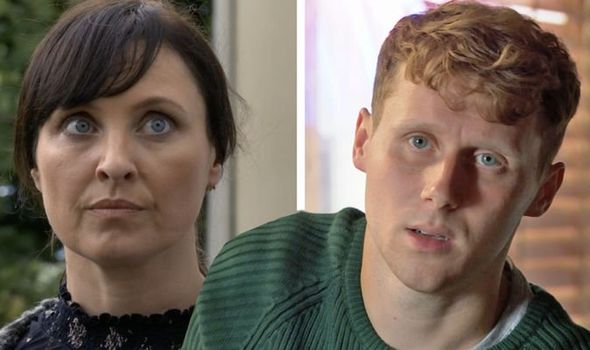 EastEnders actress Emma teased Honey could develop feelings for Jay as he continues to be by her side throughout the fallout of her traumatic ordeal.

In a recent interview, Emma revealed: “Jay has been her support after all of this and she has supported him too and helped him to grow up that bit more.

“There are definitely complicated feelings there and what I would say is that you can’t help who you fall for.”

The actress teased that if anything did happen between the pair it would cause “quite a lot of conflict”. 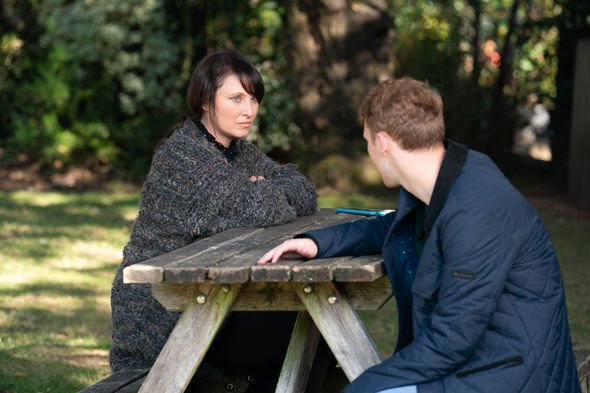 She pointed out Jay and Billy’s complicated history and how Billy still loves Honey despite being in a relationship with Karen Taylor (Lorraine Stanley).

Emma teased the EastEnders Christmas episodes will be a “must watch”.

“They haven’t pulled back on Christmas this year because of Covid or anything.

“In fact, I don’t think they’ve pulled back on any of the stories.” 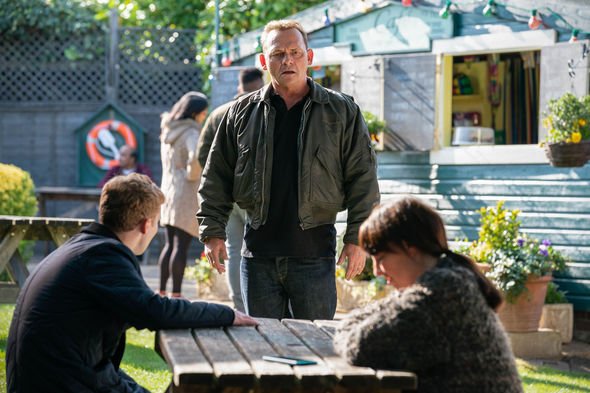 The undertaker admitted he wasn’t as upset as he thought he would be and explained they were better off without each other.

Jay was later taken aback by Honey’s kindness as sparks continued to fly between the two friends.

Will Honey and Jay finally realise their true feelings for each other?

“It is as big as ever and honestly, I think it’s up there with our best Christmas episodes,” Emma told Metro.co.uk.

Emma praised the soap for its amazing work in producing scenes that don’t appear socially distanced despite all actors following the guidelines.

In one particular scene, viewers will see the pair on the swings but in reality, the actors weren’t both on them at the same time.

EastEnders continues tonight on BBC One at 7.35pm.