MAX Branning fears that Ian Beale is at death's door next week in EastEnders – and forces him to go for tests at the doctors.

Ian – who is played by Adam Woodyatt in the BBC One soap – has been looking increasingly ill in recent days as his wife Sharon embarked on a mission to poison him. 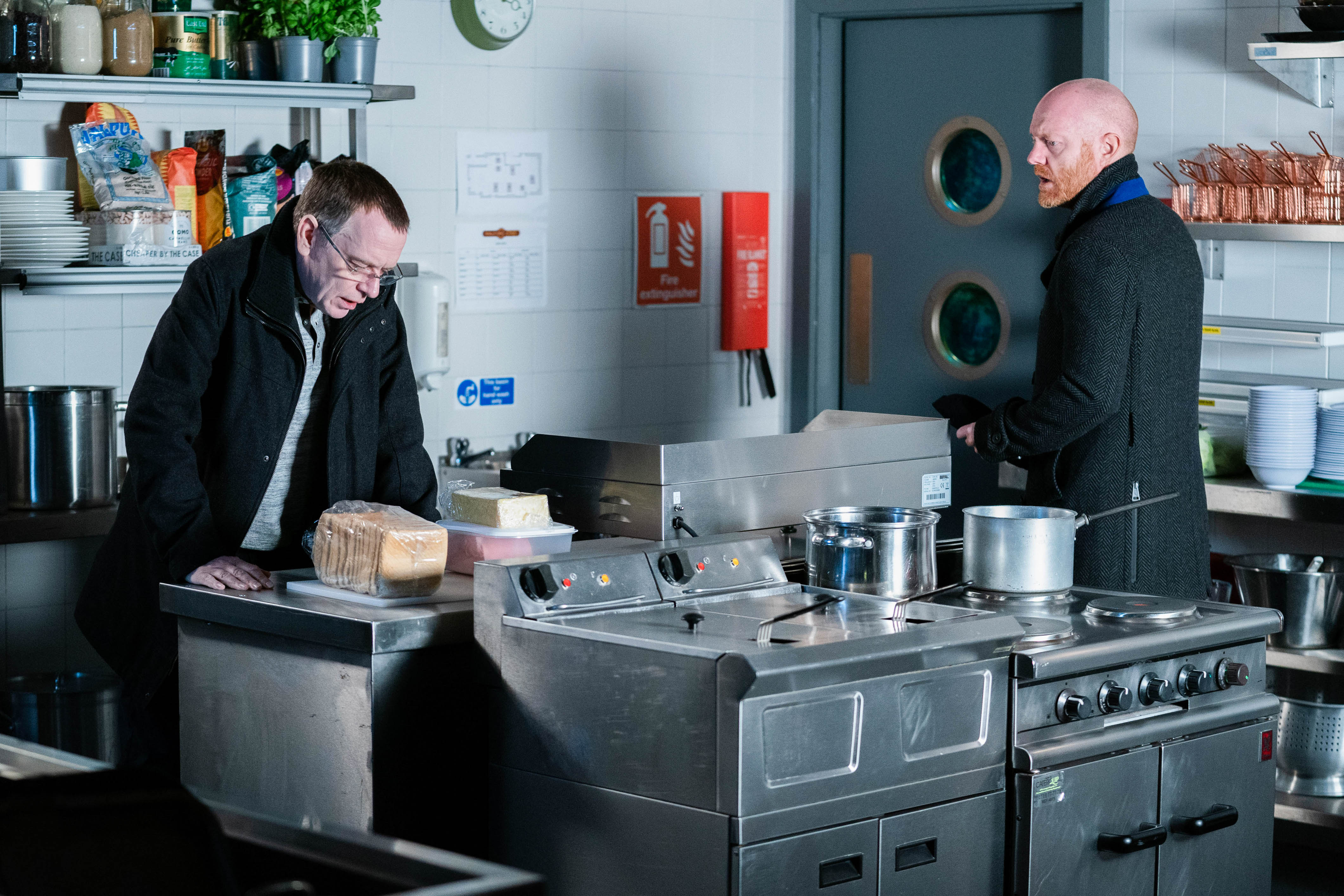 Viewers will see Ian initially refuse to go to the doctors and tell Max that he’s being ridiculous – Sharon would never hurt him.

But when Max refuses to give in, Ian caves and agrees to go for some tests at the hospital.

Will they reveal what Sharon has been up to? 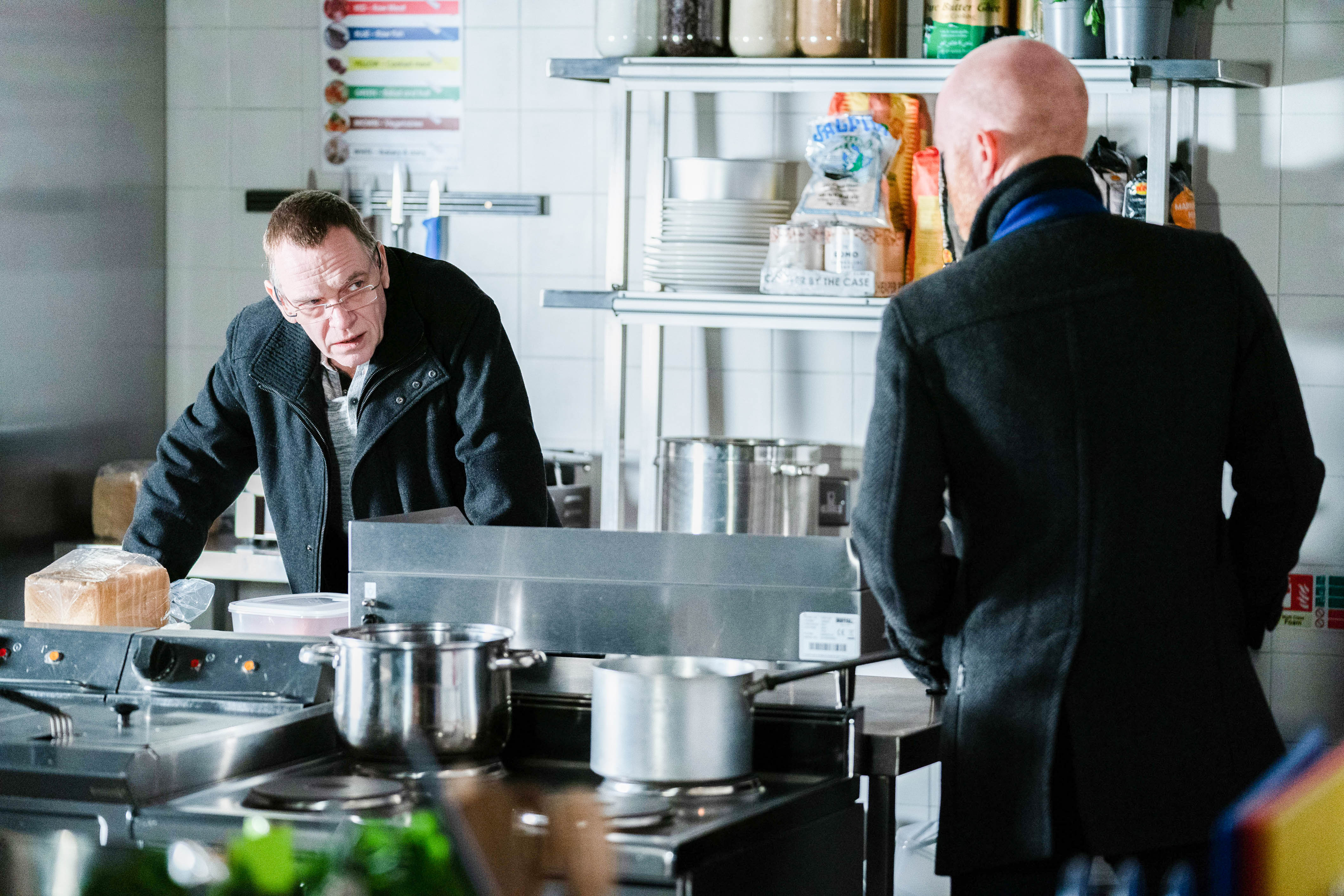 Later, Kathy arrives at the Vic and insists Ian needs to get help.

When Sharon says he’s fine, Kathy snaps at her, leading Sharon to suspect she’s onto her.

Sharon later calls Phil and says it’s too risky to go ahead with her plan, but Phil reminds her that Ian needs to pay for what he did to Denny.

Phil then tells Sharon he’ll get something stronger that will finish Ian off once and for all.

Sharon tells Ian that she’s cooked him a special dinner and that they could finally consummate their marriage – much to Ian’s delight,

Viewers will then see Sharon getting ready for the big night, but will she go ahead with her killer plan?

If Ian has undergone tests at the hospital and discovered Sharon’s killer plan, might he have a trick or two up his sleeve for her?

Viewers will have to tune in to find out.