EastEnders: Whitney Dean runs over somebody with her car

Whitney Dean (played by Shona McGarty) has remained friends with Callum Highway (Tony Clay) despite him leaving her at the altar on EastEnders but has never truly forgiven his husband Ben Mitchell (Max Bowden). However, when cracks in the new marriage begin to show, will Ben split with Callum over fears he’s growing close to Whitney again?

In upcoming scenes, Callum’s torn when Ben asks him to quit his job in the police force.

The trainee recruit tells his husband he understands why he doesn’t trust him but needs some time to think about it.

He assumes the worst but is berated by Kat Slater (Jessie Wallace) for forgetting that she was mugged.

Phil apologises to the Slater matriarch and suggests they run the laundrette together. 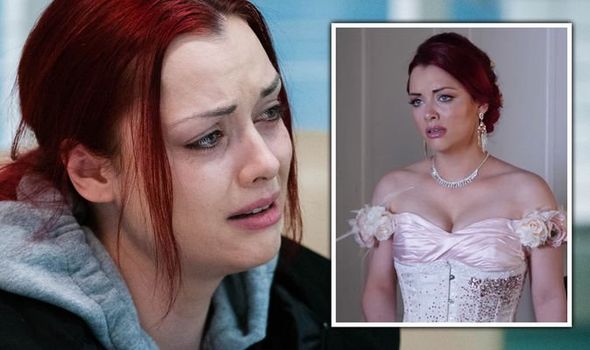 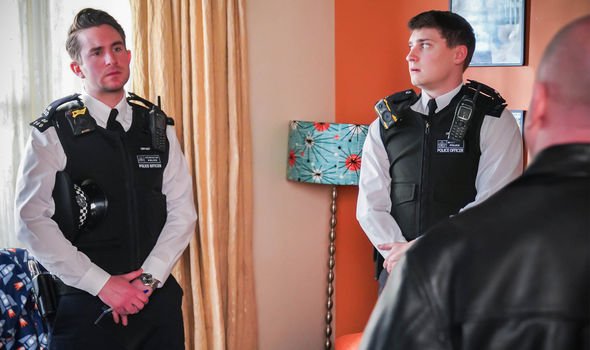 Later, Callum and Fitzy spot the man they think was responsible for mugging Kat.

They run after him but Callum’s horrified when Fitzy is stabbed and the mugger gets away.

Callum calls for backup but Fitzy gives him the ring he was planning to propose with and appears to accept his tragic fate.

The paramedics finally arrive but it’s unclear whether the newlywed’s partner will pull through.


Callum struggles to cope in the aftermath of the stabbing and decides against opening up to his husband. 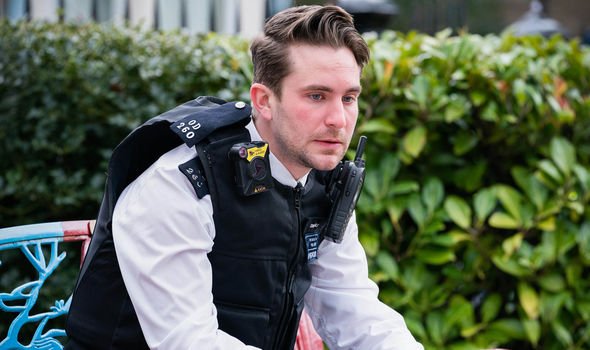 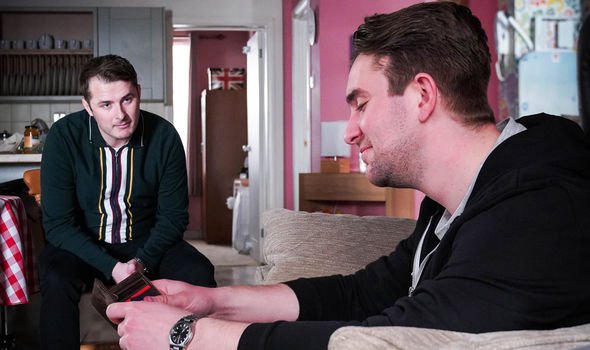 As the couple plan their anniversary celebrations, Ben assumes Callum is upset about the ultimatum he gave him over his job.

Ben tells his husband he was wrong to ask him to give up being a policeman but admits he needs some distance from Callum’s work.

The Mitchell hard man asks Callum not to talk about his work for a while as he comes to terms with his betrayal.


The policeman agrees despite needing to talk to somebody about Fitzy’s stabbing.

Callum storms out of their anniversary celebrations and later continues to lash out at his husband.

However, the policeman may find an unlikely confidant in ex-fiancée Whitney.

When Kat and Whitney spot Callum in The Vic, they ask him for an update on his partner.


However, when the trainee police officer shuts down and refuses to discuss the stabbing, Whiney realises something is wrong.

Will Callum realise he feels more comfortable opening up to Whitney than his husband?

The market trader blamed the Mitchells for Kush’s death and accidentally ran over Kat while targeting the dodgy dealers.

Whitney was horrified when Callum left her at the altar and feels it’s unfair Ben seems to get whatever he wants.


Will Whitney grow close to Callum and exploit the weaknesses in his marriage with Ben as sparks fly between the couple?

EastEnders continues on BBC One on Thursday at 7.35pm.