EastEnders star Jack Ryder has changed a lot since playing Jamie Mitchell in the BBC One soap.

Jack, who is now 39 years old, left Albert Square as Jamie back in 2002. Jamie’s final scenes saw him run over by Martin Fowler (now played by James Bye).

His caption was a sweet ‘My little family. #MyEverything’.

Becoming known for his role in EastEnders, Jack has gone on to play a variety of different roles.

In 2019, he appeared in BBC One’s Holby City as Registrar Evan Crowhurst. 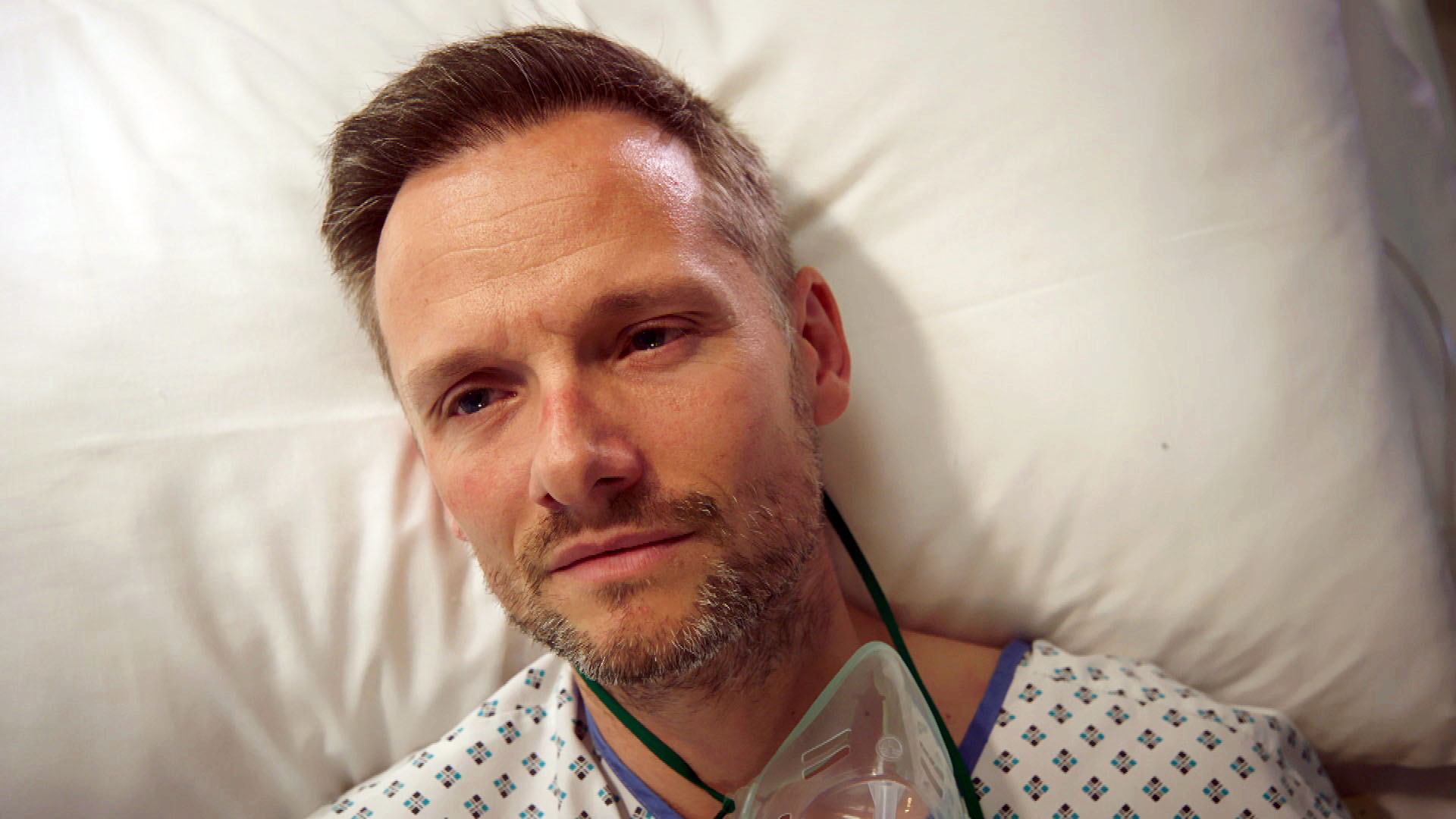 Evan was the abusive and controlling partner of Chloe Goddard (Amy Lennox).

During an intense episode in July, Chloe stabbed Evan, but he died in hospital when Cameron Dunn (Nic Jackman) failed to call for help after watching his condition deteriorate rapidly.

Jack Ryder paid tribute to Holby City on his Instagram last week, as the cast and crew have now finished filming forever following the show’s cancellation.

Posting a series of pictures throughout his time on the show, Jack wrote: ‘Tonight I wanted to send my love and upmost respect to the team at Holby City. Today is their final day of filming’.

‘I had such a wonderful time working on this show and I’ll always be so incredibly grateful to the amazing cast and crew. I’m with you guys’.