EASTENDERS star Judi Shekoni needed therapy to cope with the fame that came from being in the soap.

The 38-year-old played gangster's wife Marjorie 'Precious' Hudson in the BBC serial drama in 2002 when she was just 23. 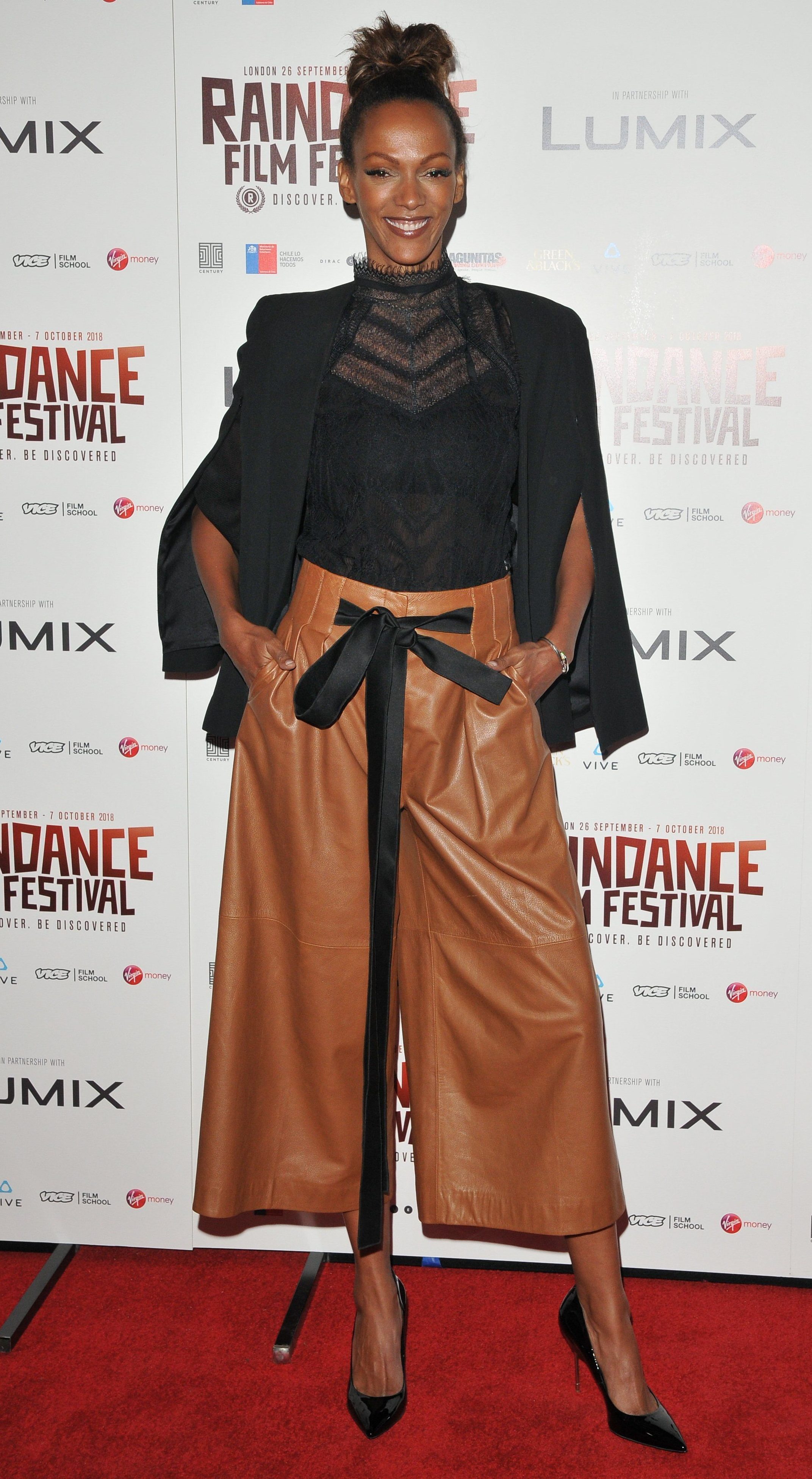 Since then, she has gone on to appear in films including The Twilight Saga: Breaking Dawn Part 2 and Garfield 2, and has opened up about how she struggled to cope with her first taste of fame.

Speaking to The Mirror, she said: "Nothing can prepare you for the attention you get.

"I remember going home and crying in a room and going: 'What do I do now?'

"It's just being out of your depth at an early age." 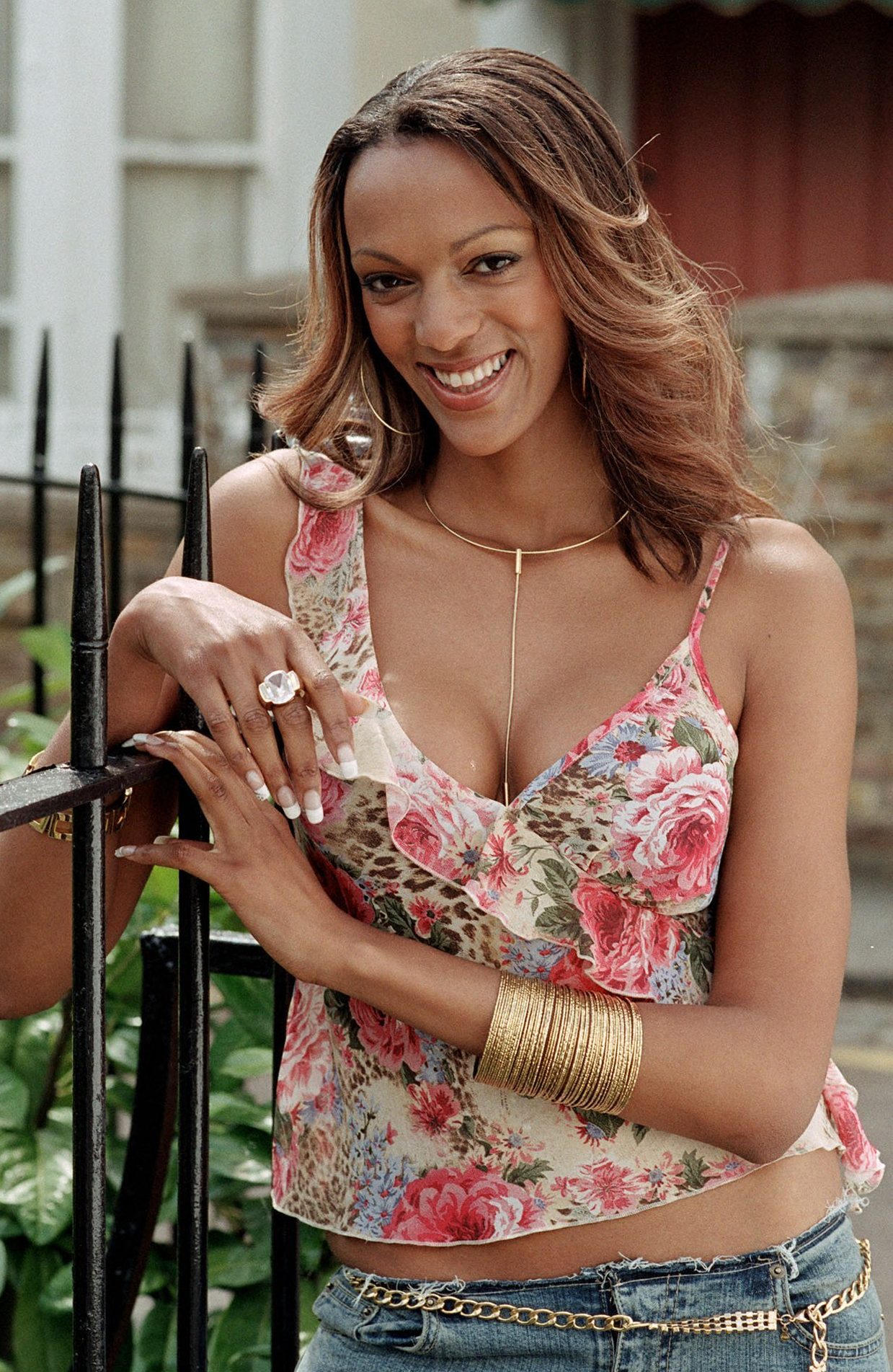 Judi's character in EastEnders was married to gangster Angel Hudson, played by DJ and actor Goldie.

She recalled: "I was getting the Thameslink to work and I remember Goldie turning up in hisFerrari with GOLDIE license plates.

"I was like 'Ok act cool – hide my train ticket'

"He was really lovely though and so were all of the other cast members." 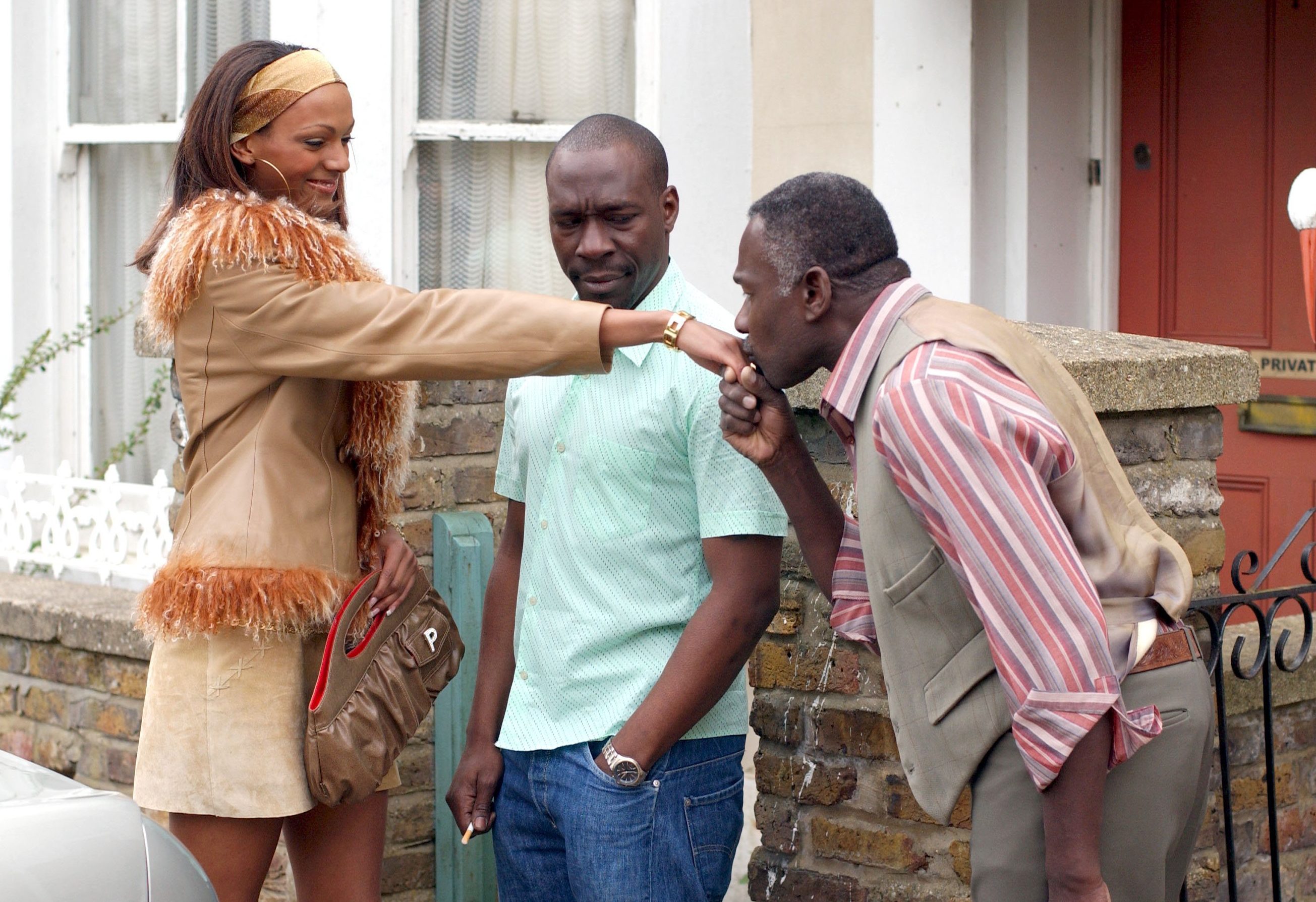 Judi has spent time in LA and in the UK in recent years, and while across the pond, she started having therapy.

She explained: "I have therapy most weeks and I really enjoy it. In LA I learned it was OK to care of myself and then moving back to England four years ago was me doing just that.

"I believe therapy can be a benefit to most people in helping them process and digest what happens in life however big or small.

"And with a career in entertainment – you have to find the balance."