EMMA Watson starred as Hermione Granger in the Harry Potter franchise, and has gone on to appear in numerous films since.

The actress has been known to keep her romantic life private. 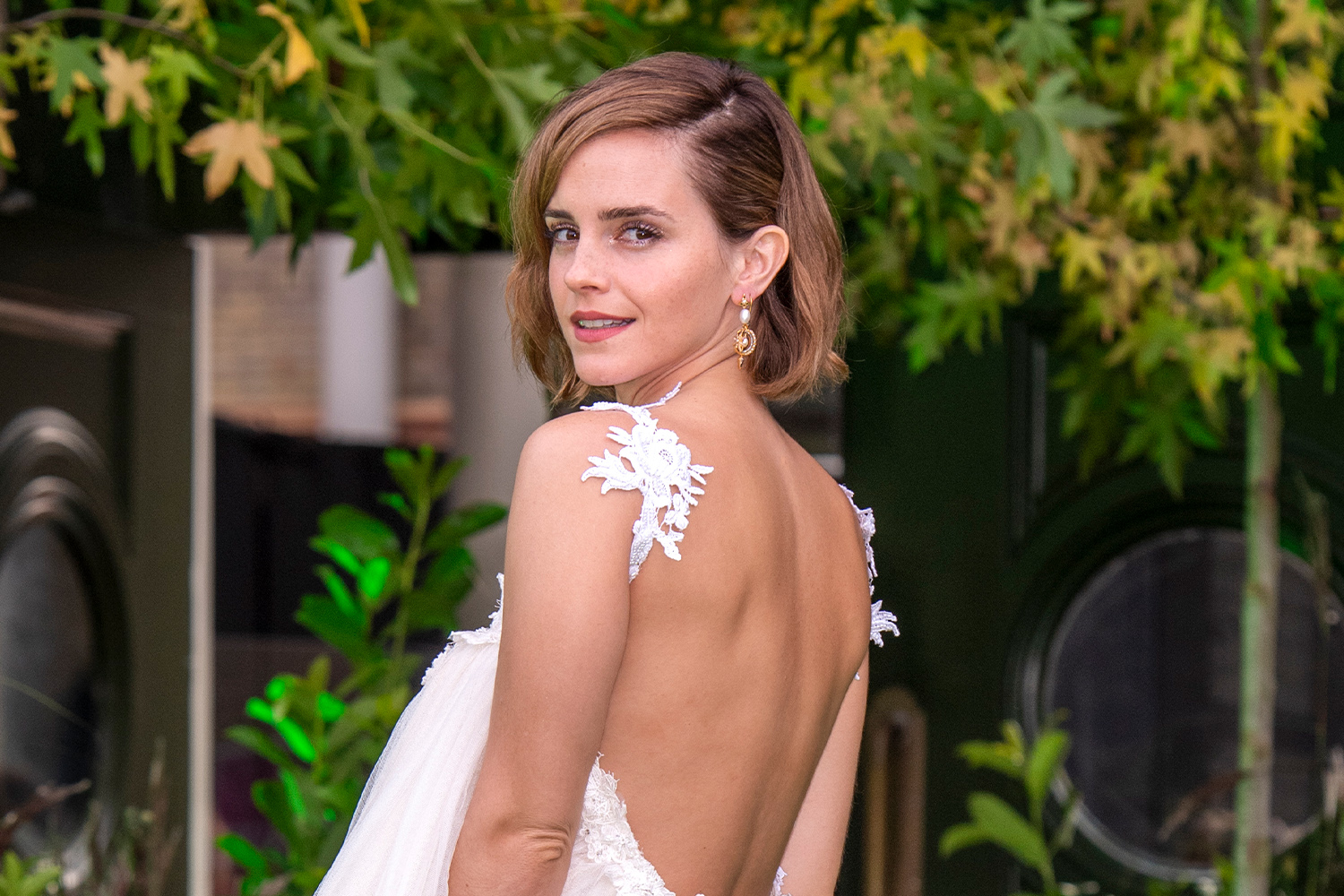 Who has Emma Watson dated? 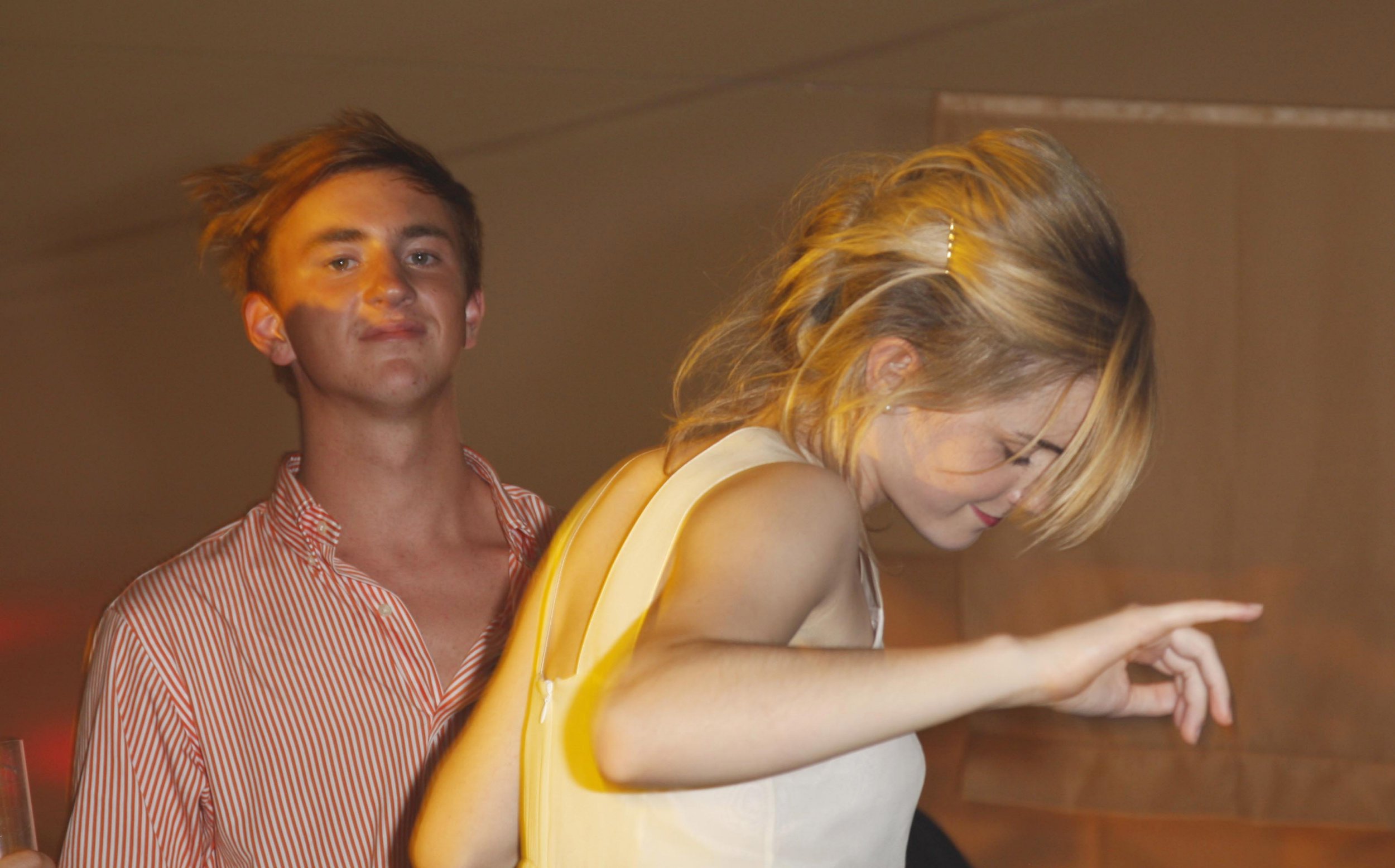 Emma Watson and Francis Boulle were briefly linked at the start of 2008, but he reportedly called off the relationship so he wouldn't be known as "the boyfriend of some child actress."

"I have always been an ambitious person and I want to achieve my own notoriety for what I’ve done," he said at the time, according to Us Weekly.

In August of 2008, Emma was linked to British financier, Jay Barrymore.

He is seven years older than she, and the two reportedly split seven months after they began dating.

According to sources at the time, the couple broke up due to distance – Emma was at Brown University at the time, while Barrymore was in England. 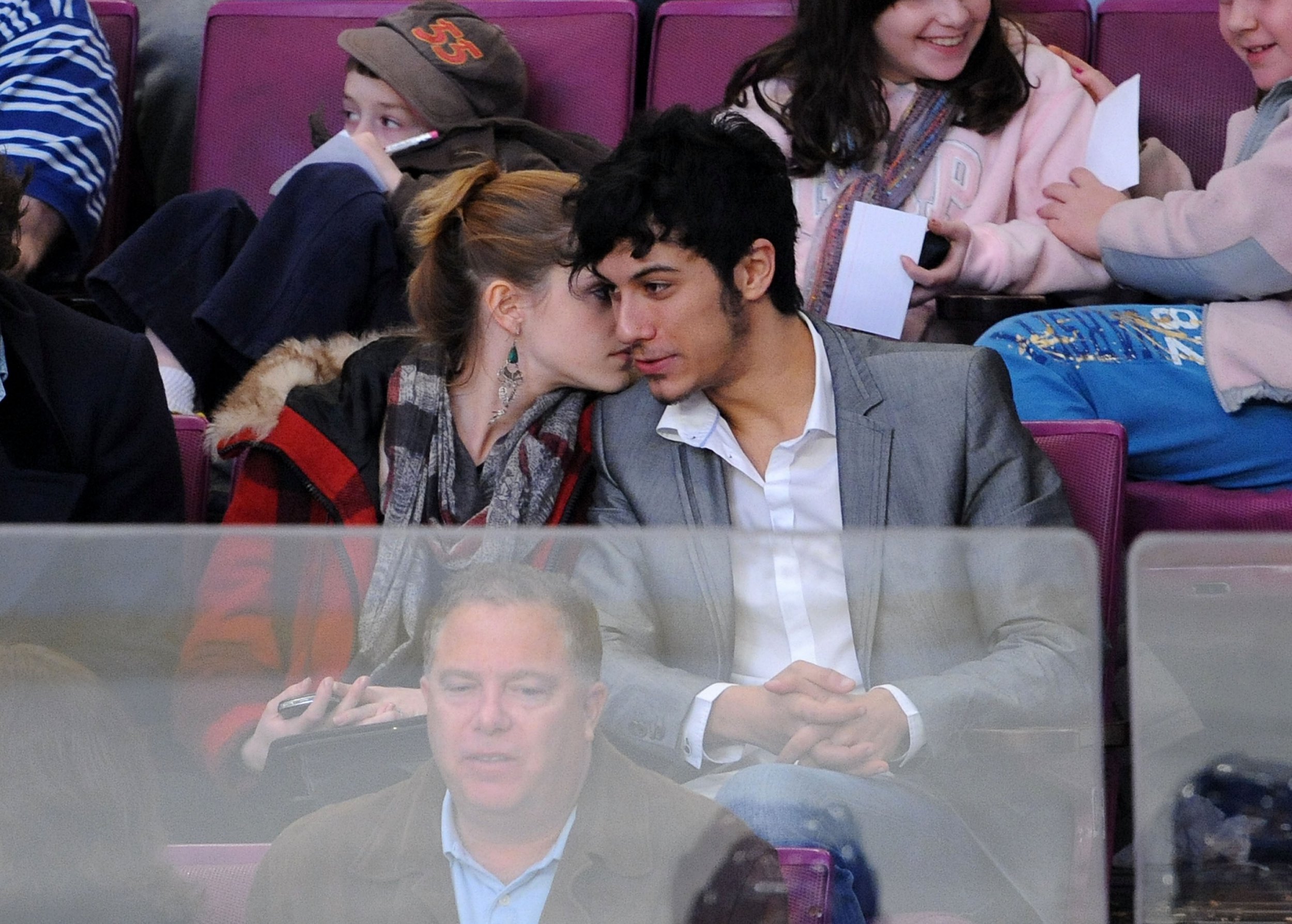 Emma and Rafael were spotted at a New York Rangers game in November of 2009.

She and the Spanish musician reportedly called it quits a few months later, in May of 2010. 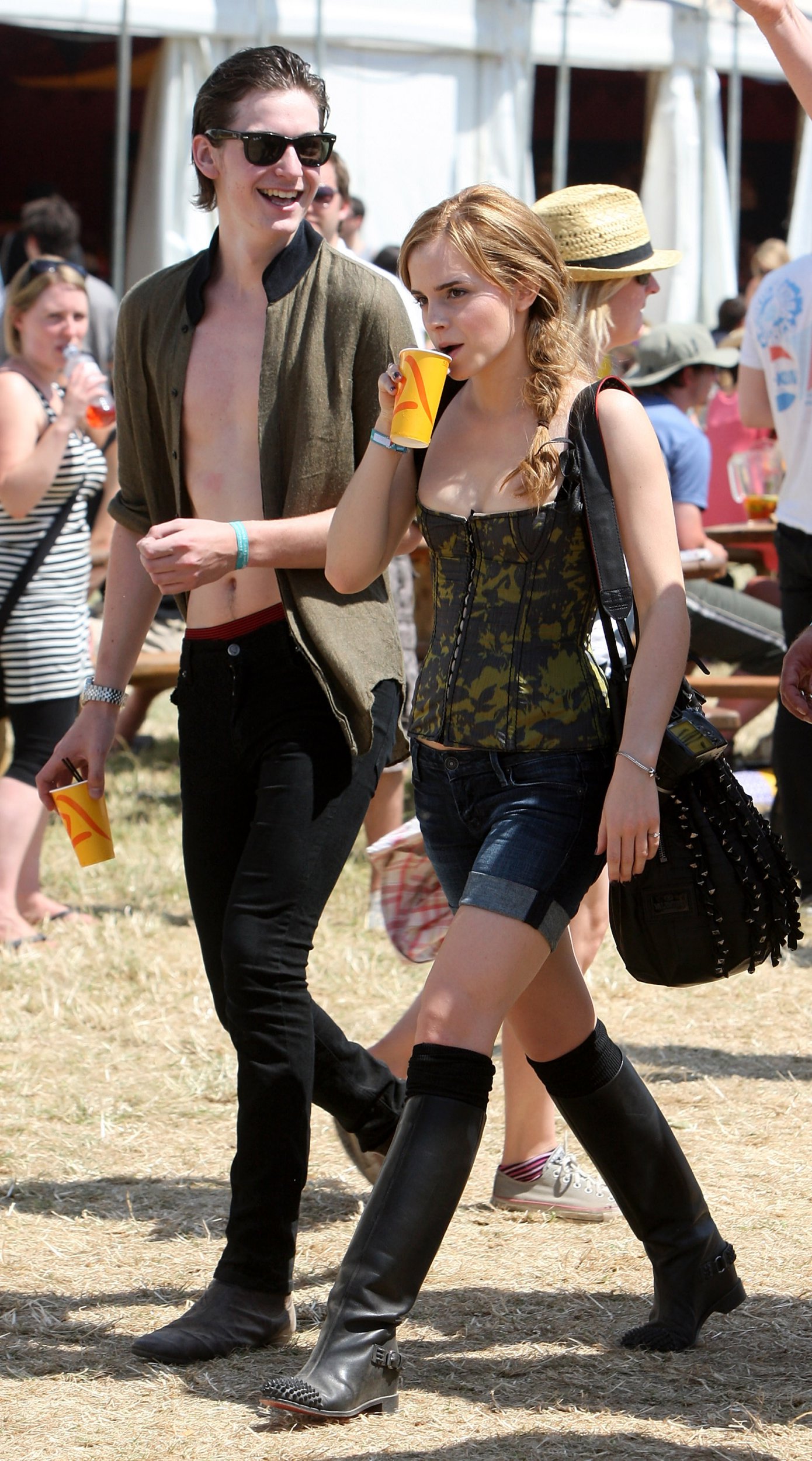 The lead singer of English band One Night Only, George Craig and Emma met on set of a Burberry campaign in 2010.

She was featured in his band's music video for the song Say You Don't Want It in July of the same year.

After filming The Perks of Being a Wallflower together, Emma and Johnny Simmons were reportedly spotting kissing in August of 2011.

"[They were] holding and hugging each other for a while and playfully kissing," a source told Us Weekly at the time.

The two allegedly split in November of the same year. 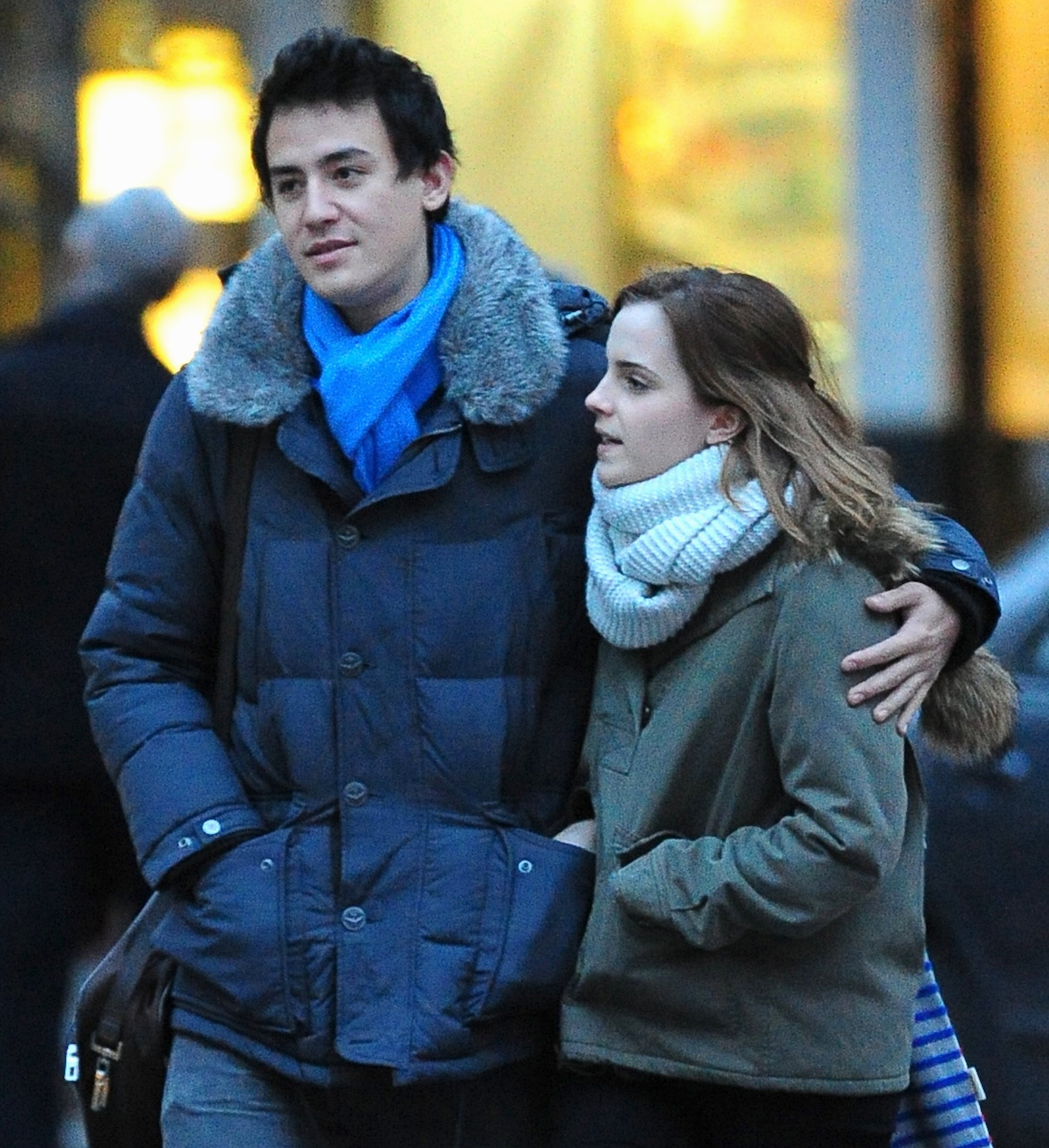 Emma and Will Adamowicz were spotted kissing at Coachella Music Festival in April of 2012.

The two studied at both Brown University and Oxford together, and split later the next summer. 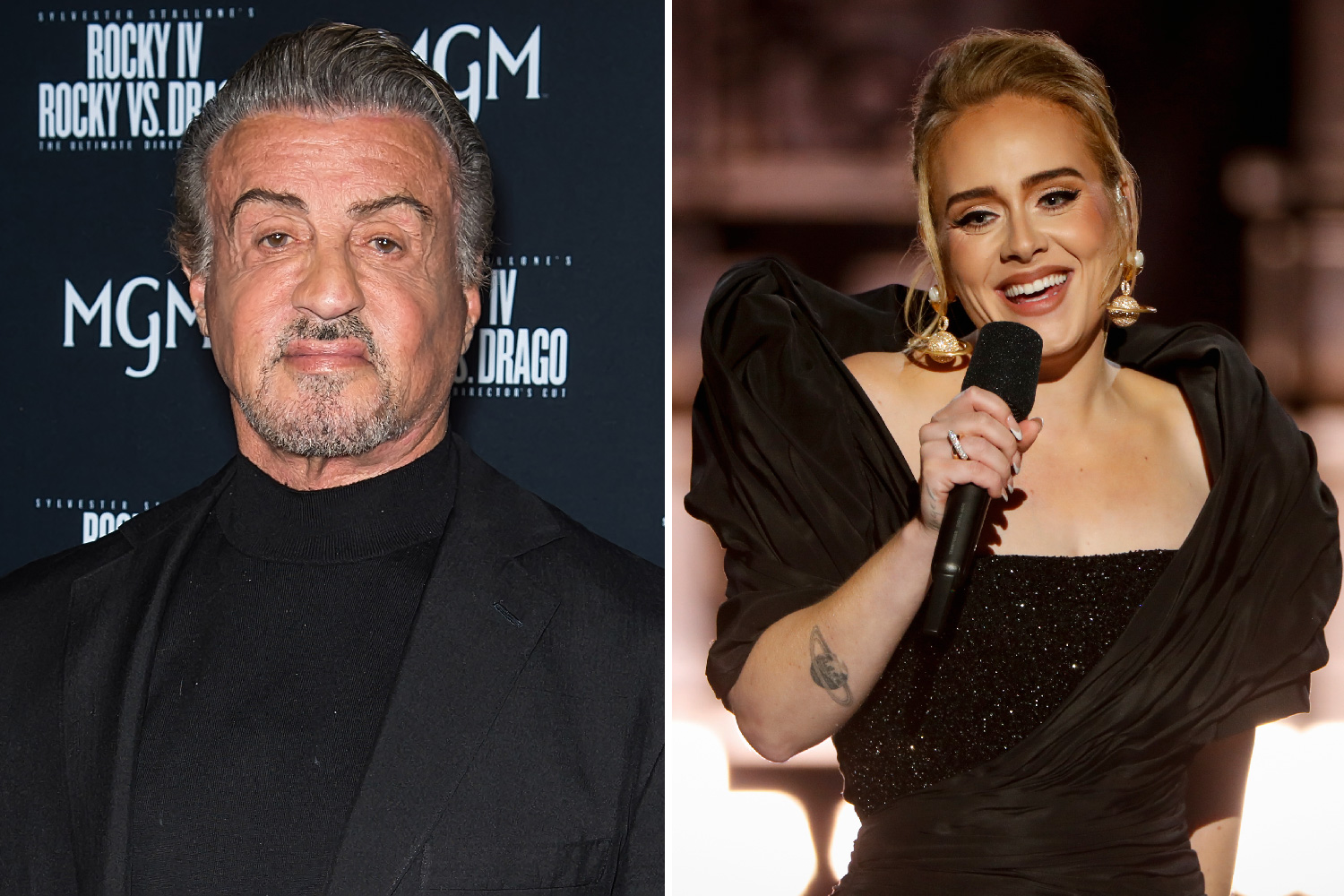 In January of 2014, Matthew Janney and Emma were spotted together on a vacation in the Caribbean.

According to Emma in an interview with British Vogue, the breakup was "horrendous."

They reportedly made the mutual decision to split after one year together. 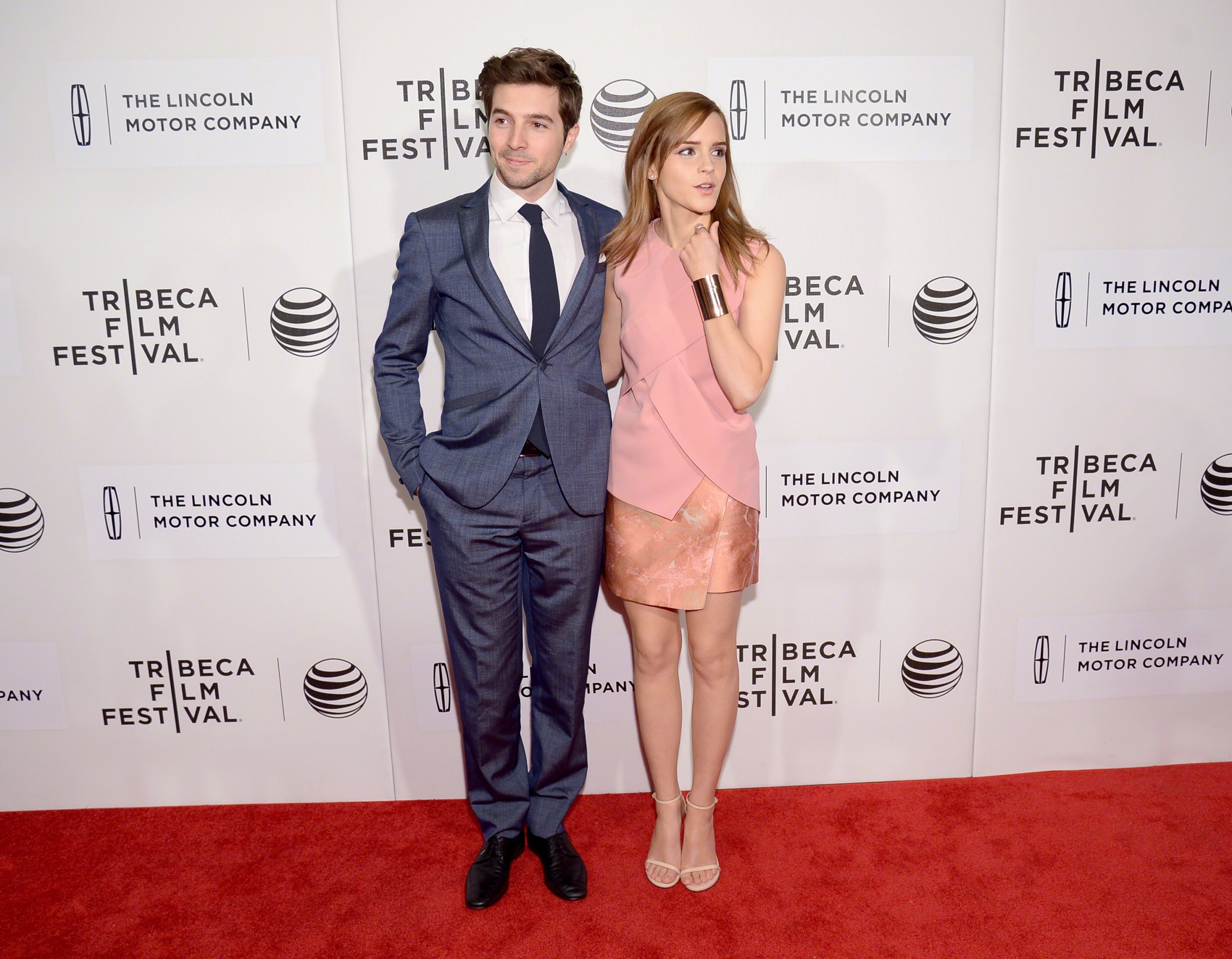 Roberto Aguire and Emma Watson briefly dated in the summer of 2015, while he was interning on Harry Potter and the Goblet of Fire.

They reportedly decided to stay friends, and split in September of the same year.

Emma was linked to Knight for nearly two years, after they were spotted together at a performance of Hamilton on Broadway in October of 2015.

They reportedly split at some point in 2017.

In March of 2018, Chord Overstreet and Emma were rumored to be dating.

They were only together briefly, but a source at the time told Us Weekly the relationship was "a huge and positive change for him."

"Chord is intrigued by Emma," the source said.

While not information is known about the two together, Emma and Brendan Wallace were spotted kissing in October of 2018.

Emma and Leo Robinton were first spotted kissing in October of 2019, with his identity being confirmed in April of the following year.

The two reportedly remain together, with Emma having introduced him to her parents soon after they began dating, according to a

"Emma has gone underground, she is settling down with Leo," according to The Mail.

"They're laying low. Maybe she wants a family."