Emmerdale: Debbie and Priya console each other over Al

Emmerdale residents have been plagued with drama since welcoming in the new year. Charity Dingle (played by Emma Atkins) was abandoned by her family after breaking Vanessa Woodfield’s (Michelle Hardwick) heart and Kim Tate (Claire King) wasted no time in proving she’s in charge at Home Farm upon her return. However, some fans have taken against some recent and upcoming storylines, choosing to watch classic episodes instead.

In upcoming scenes, Charles Anderson (Kevin Mathurin) will be horrified to see Manpreet Sharma (Rebecca Sarker) in the village as he believed she was dead.

Writing in an Emmerdale forum, one fan voiced their views on the recent storylines.

Reddit user unclegumbo wrote: “I’ve just read a spoiler that the new vicar finds out Manpreet faked her own death or something and I’m just done with Emmerdale. 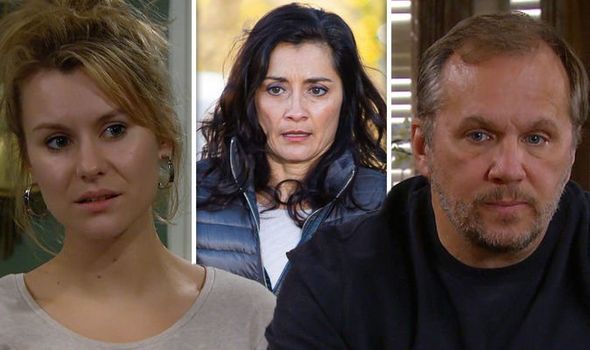 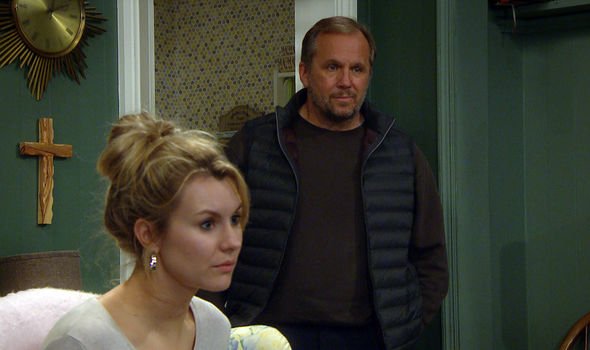 “I don’t care anymore, it’s gone so bad and I refuse to waste my time with it any longer.”

Another fan added: “And now I’m done too! I stopped watching before Christmas because I found the Dawn/Harriet/Will storyline unbelievable.

“And really, a character in a Yorkshire village faking their own death. COME ON.” 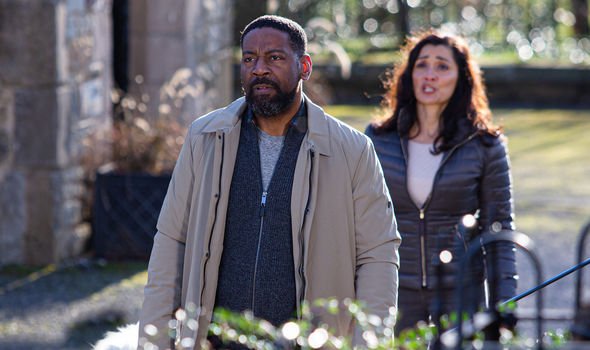 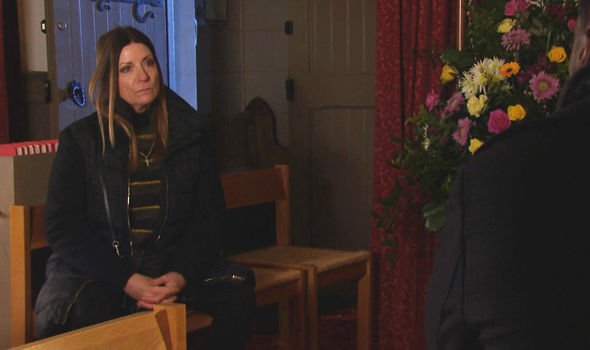 A third pointed out: “It’s amazing to me that most of the village seems to have committed an Interpol-level crime and no one’s bothered.

“I think I’ve turned on it so hard because there’s no joy or light or mirth anymore. It’s a swamp of horror (sic).”

Someone else shared: “I stopped watching the current series in November. It’s much nicer to watch the classic episodes anyway.”

However, other fans have been enjoying the latest batch of drama ensured by the Emmerdale residents.

One fan praised the arrival of Charles and Ethan Anderson (Emile John) and the businessman’s connection to Luke Posner (Max Parker).

They tweeted: “It’s nice to see the two new characters being linked in with the key characters. Manpreet is set to have a run-in with Charles next week over something shifty from the past so that will be interesting to see what that is about.”

“#Emmerdale I am loving Debbie and Priya trying to destroy Al #emmerdale,” another shared.

While another said: “The soaps are trying to give us some escapism from reality, but all people do is complain about it, I understand why because of the situation we are in. But I feel it is nice to escape sometimes. #Emmerdale.”

Elsewhere, Charles will have a tough job on his hands convincing Harriet to change her mind after she vows to quit as village vicar.

“I think he’s trying to encourage her to see she’s still got faith and Charles has faith in [her] and she should find the faith in herself.”

“He doesn’t like seeing her in this in this space and he at first, wants to do as she wishes [which is] she wants to resign.