Emmerdale favourite Liam Cavanagh (played by Jonny McPherson) has desperately trying to make his relationship with Leyla Harding (Roxy Shahidi) work, despite further sabotage from Gabby Thomas (Rosie Bentham). But as Gabby grows even closer to Leyla and ups her attempts to sabotage the latter’s romance in episodes to come, it’s Liam who will end up in the firing line after it emerges he has sent his new employee Meena (Paige Sandhu) some flowers – but will Leyla workout what her newfound friend Gabby has been up to before it’s too late?

In recent weeks, Gabby has grown closer to Leyla despite making the latter’s life hell for weeks on end.

Gabby struggled to deal with Liam’s relationship wit Leyla after her mum Bernice Blackstock (Samantha Giles) fled at the end of last year.

However, with Gabby now seemingly getting Leyla onside, they’ll be more drama to come this week which could result in huge consequences.

Next week, Gabby will put in more place for Leyla and Liam to have to deal with as her obsession with her new boss continues. 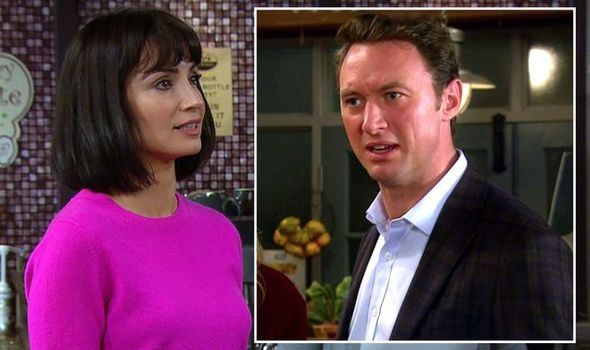 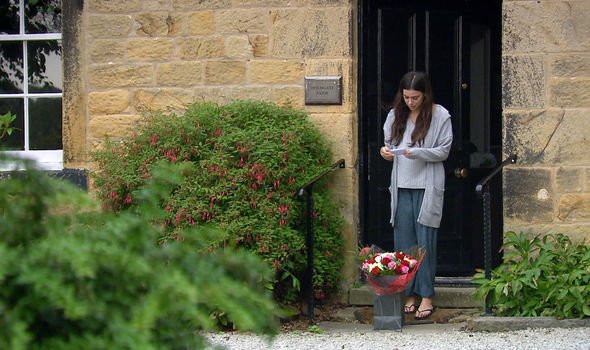 But could it mean curtains for Leyla and Liam for good and cause the doctor to depart the Dales?

Gabby will send a bouquet of flowers to newcomer Meena addressed from Liam, which leaves her very confused.

Later on, Gabby is left annoyed after things don’t later kick-off when the trio cross paths.

But trying to remain one step ahead, Gabby tries to get Meena to make a move on Liam and tries a new tactic. 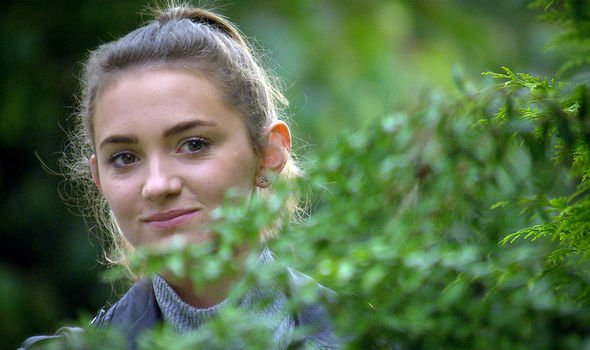 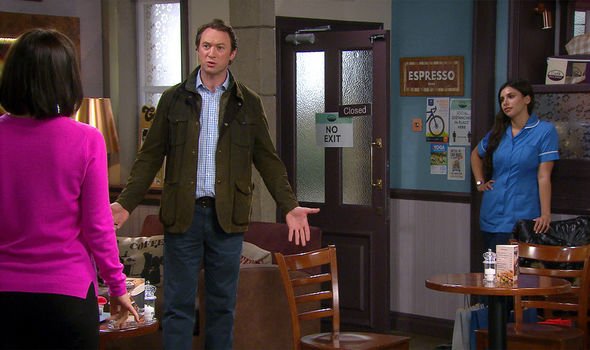 She will tell Meena she has heard the doctor complimenting her, which paves the way for the pair to become more friendly.

It looks as though things have finally gone to plan when Meena approaches Liam directly and rejects his supposed advances in front of Leyla.

And it’s only a matter of time before Meena makes it clear exactly what she means.

She will show Leyla the card supposedly from Liam, which leaves her horrified by what she thinks her partner has done.

Liam is left thrown by the incident and is desperate to prove he wasn’t behind it.

However, it looks as though it might be too late to salvage things as Leyla declares their relationship over.

Will Liam be able to work out who is behind the latest blow to his love life?

With Liam continuously trying and failing to make his relationship with Leyla work, could he decide to take some time away from the stresses of the village?

It comes after Rosie Bentham has spoken out on her character’s true motives for bonding with Leyla.

Whilst many fans have suspected Gabby has a crush on Leyla, actress Rosie played down the theory.

“I think she [Gabby] just completely looks up to her [Leyla] as an idol. Gabby’s never had someone like that before.

“I don’t think her mum would have been a good idol if she went to her for things like that. So, I do think it’s a mother or sister thing rather than a crush,” she said.