NICOLA King is devastated when her husband Jimmy discovers she betrayed him in Emmerdale next week.

Nicola will try and con Jimmy into handing half the business over to Charity in the ITV soap. 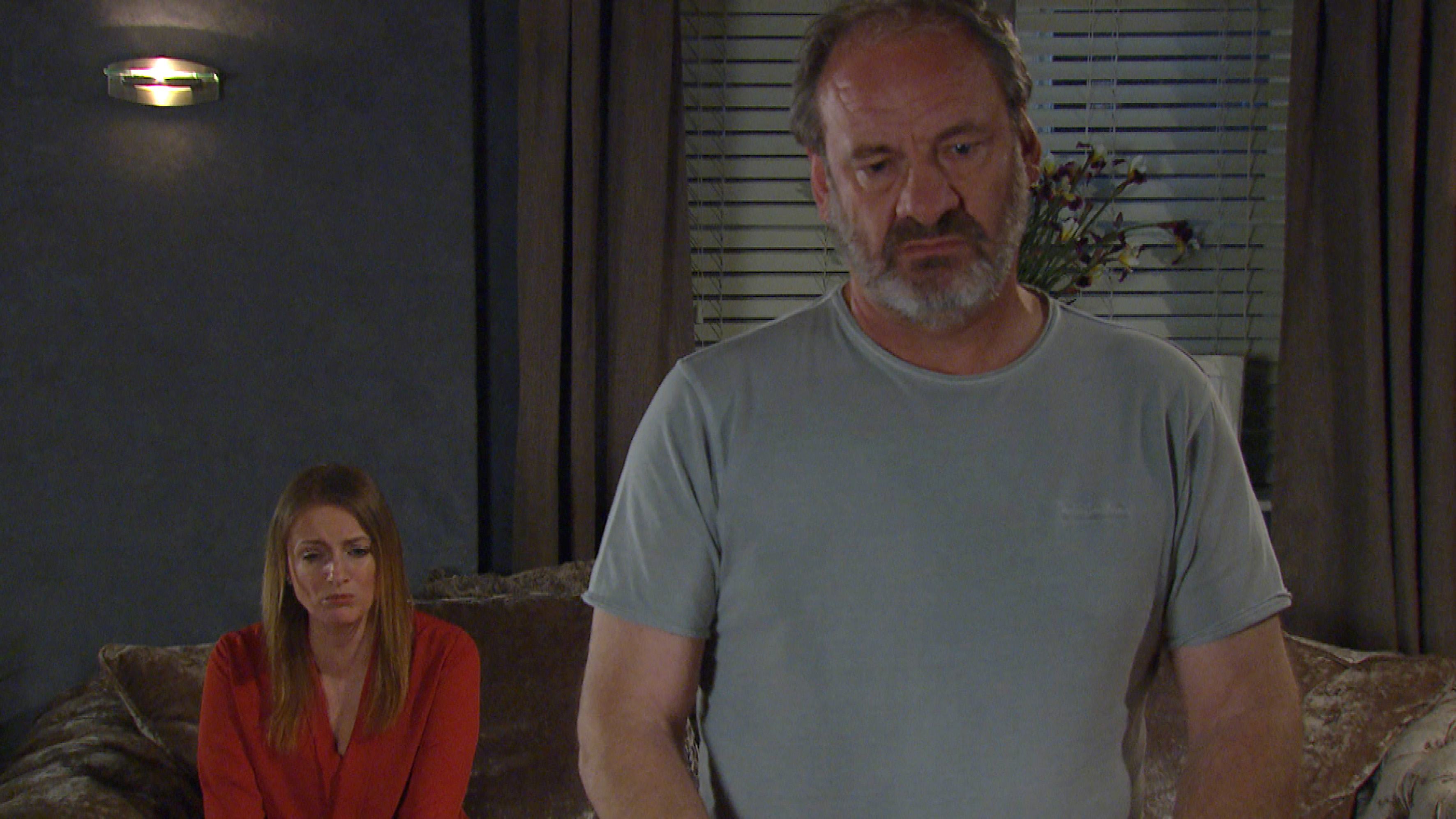 Emmerdale viewers know that the King family are struggling financially after Juliette launched a legal battle to gain custody of Carl.

With Jimmy facing potential criminal proceedings for causing the death of Paul Ashdale, Nicola persuaded Mackenzie to become her secret business partner in recent scenes, telling him he could use their vans for a cut of his money.

But next week, Nicola will take things too far after Jimmy returns home and tells her he’s been charged with death by dangerous driving. 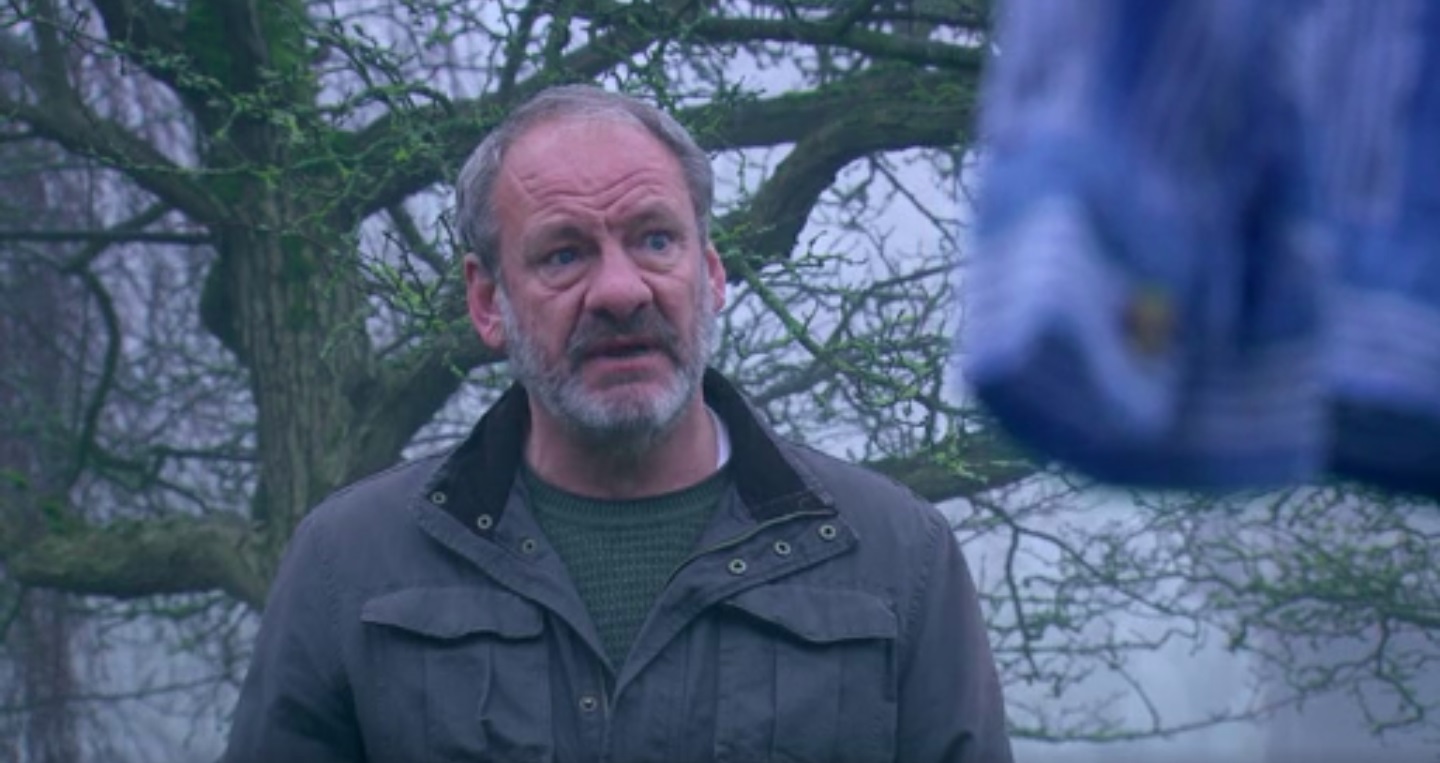 Meanwhile, at the scrapyard, Charity makes it clear to Mack that she’s in charge from now on.

When Jimmy finds out what’s been going on behind his back, he angrily confronts Charity and she tells him to ask Nicola.

Back home, Jimmy is distraught when he discovers his wife came up with the idea to hand their business over to Charity. 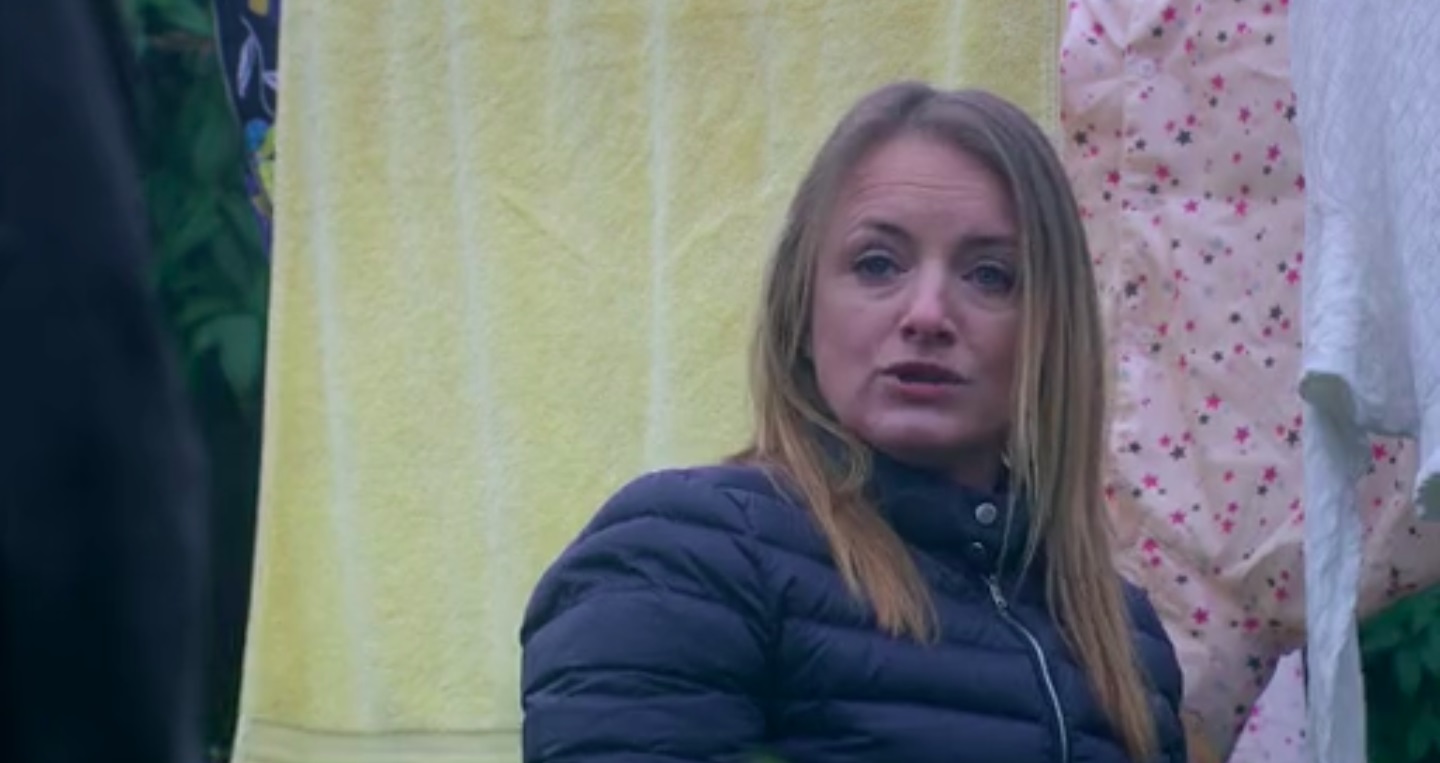 Just as Jimmy and Nicola’s row reaches boiling point, Juliette Holliday pops up and gloats, leading an angry Jimmy to throw her out.

The following day, Jimmy shocks Nicola with a revelation.

What’s it going to be?