Emmerdale aired this evening and spent most of its double-bill seeing the saddened reactions of the friends and family of Lisa Dingle (played by Jane Cox).

Lisa tragically died last month, sending both the viewers and the cast into turmoil.

This evening saw her incredible sad funeral playing out, with a number of twists and turns along the way.

Although Lisa’s beautiful letters from beyond the grave almost didn’t make it to Zak (Steve Halliwell) and Belle Dingle (Eden Taylor-Draper), they were eventually treated to the final messages.

The final moments of the episode saw Belle and Zak reading their letters, leaving them feeling bereft.

While it had already been a day full of grief, this letter was the bittersweet ending they needed, as Lisa explained in Belle’s letter to continue with her life as best she could.

At the end of the episode Belle sullenly announced: “But what we do now, next, most importantly is: We start living again.

Zak embraced his daughter as they wept about Lisa – but could Belle’s last words have had a hidden meaning?

While the pair are no-doubt going to be entrenched in loss for some time, could they be looking to take a break from the Dales? 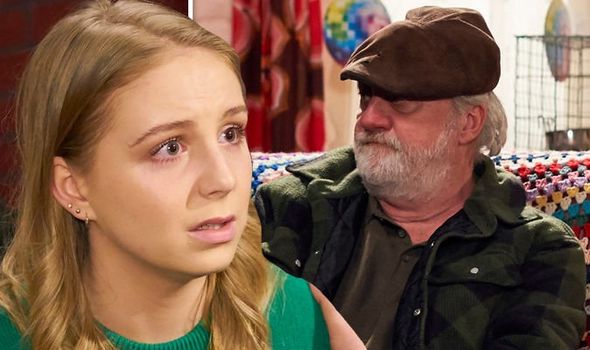 If so, viewers of the soap may see Belle and Zak leaving the show for some time to “get over” Lisa’s untimely death.

If Belle and Zak take some time to step away, it gives another character a chance to return from a break in their place.

In fact, this could well be happening with Graham Foster (Andrew Scarborough) who is on his way back to the show next week.

And he is simply furious about the presence of Andrea Tate (Anna Nightingale) – Jamie Tate’s (Alexander Lincoln) wife – at Home Farm.

While it quickly becomes obvious the pair have a history together, Andrea goes on to beg Graham not to reveal how they know each other to her husband. 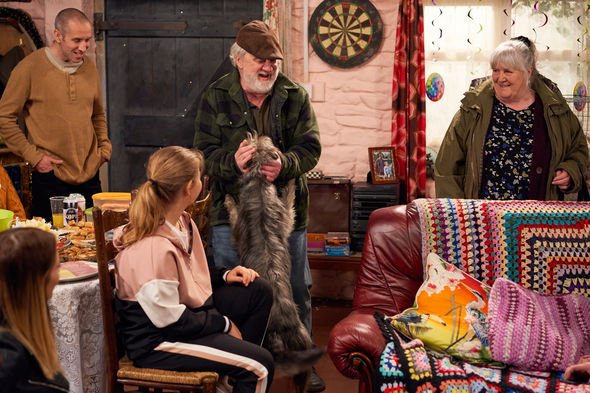 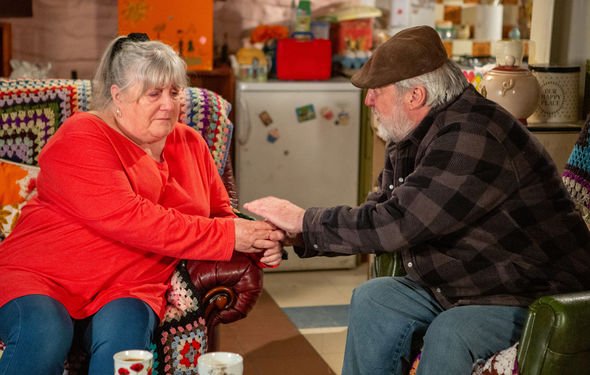 This, in turn, puts Graham in a tough position, however, as his employer, Kim Tate (Claire King) is eager to keep her son and his family around Home Farm.

Andrea and Jamie are working hard to make a new life for themselves in Home Farm, so Graham has no choice but to accept Andrea is here to stay.

But once Kim gets involved it soon becomes apparent she has something to say about Graham and Andrea’s mysterious past.

Will the mystery be too much for Jamie to handle, or will it somehow blow over if the truth comes out?