The actor – who played Luke Posner in the ITV soap up until May – has landed a role in upcoming US television show Vampire Academy. 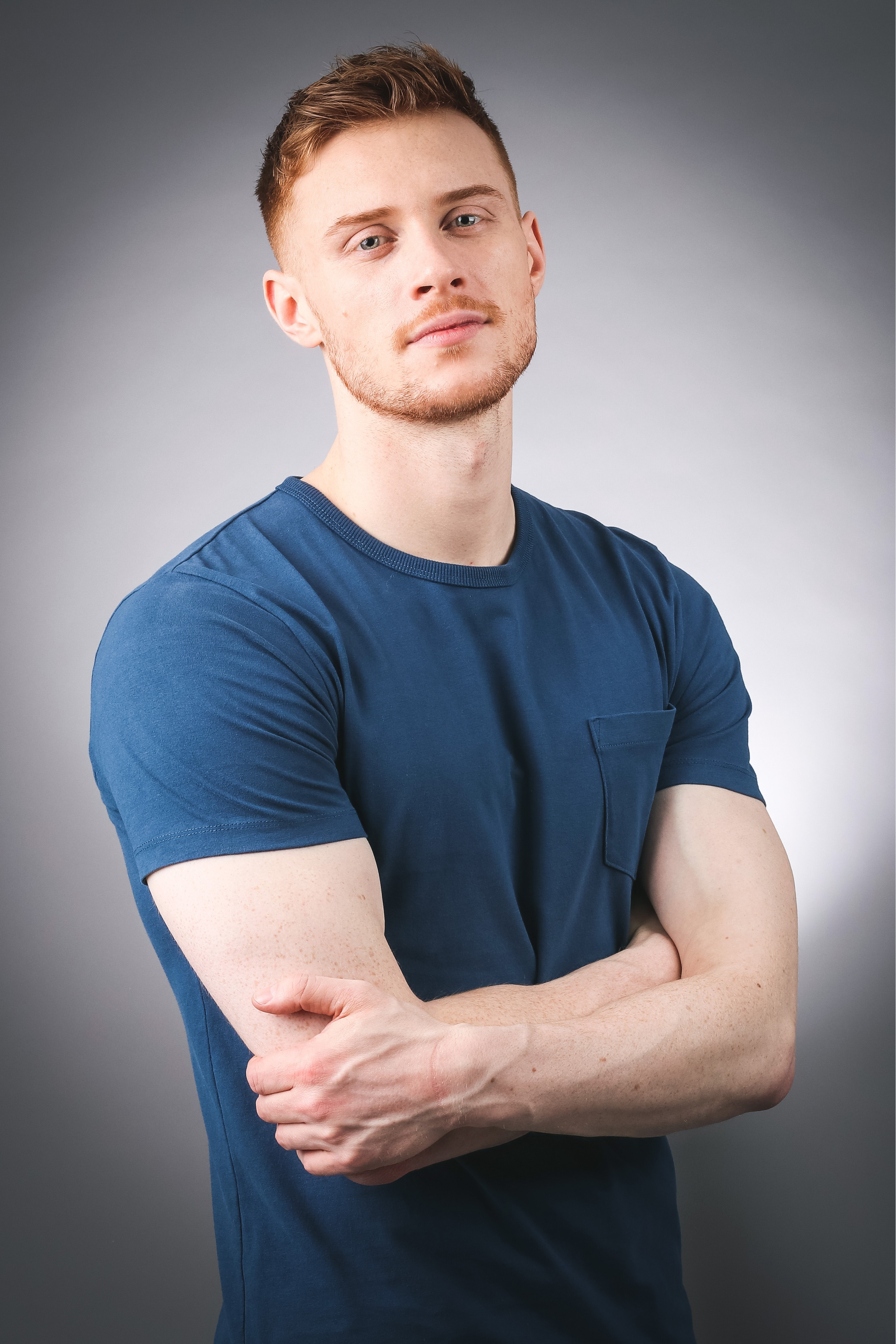 He is currently filming in Spain for the show that will air on the Peacock streaming service – and is from the woman behind The Vampire Diaries.

A source said: “His role is being kept hush hush but it’s a good sign Max has avoided the soap star curse so soon after leaving the Dales.”

Max quit the soap earlier this year in the hopes of making it big in Hollywood.

At the time a source said: “Max was never going to stay on the soap for years.

“He’s ambitious and a talented guy – he’s already auditioning for new roles and excited for the future.

“But never say never – there’s always a chance he could return one day.”

The star also met his boyfriend on the show. The Sun exclusively revealed how he and on-screen brother Kris Mochrie began dating after meeting on the soap.

The couple now live in a luxury penthouse apartment in Manchester.

The Sun exclusively revealed last week how Kris too had landed a new job.

The telly favourite – who has also had roles in Bulletproof, The Bill, Coronation Street and Waterloo Road – will star in the latest series of ITV's Vera.

Kris will appear in one episode, however his role could turn into something more regular.

Popular crime drama Vera first hit our screens in 2011 and is currently filming it's eleventh series. 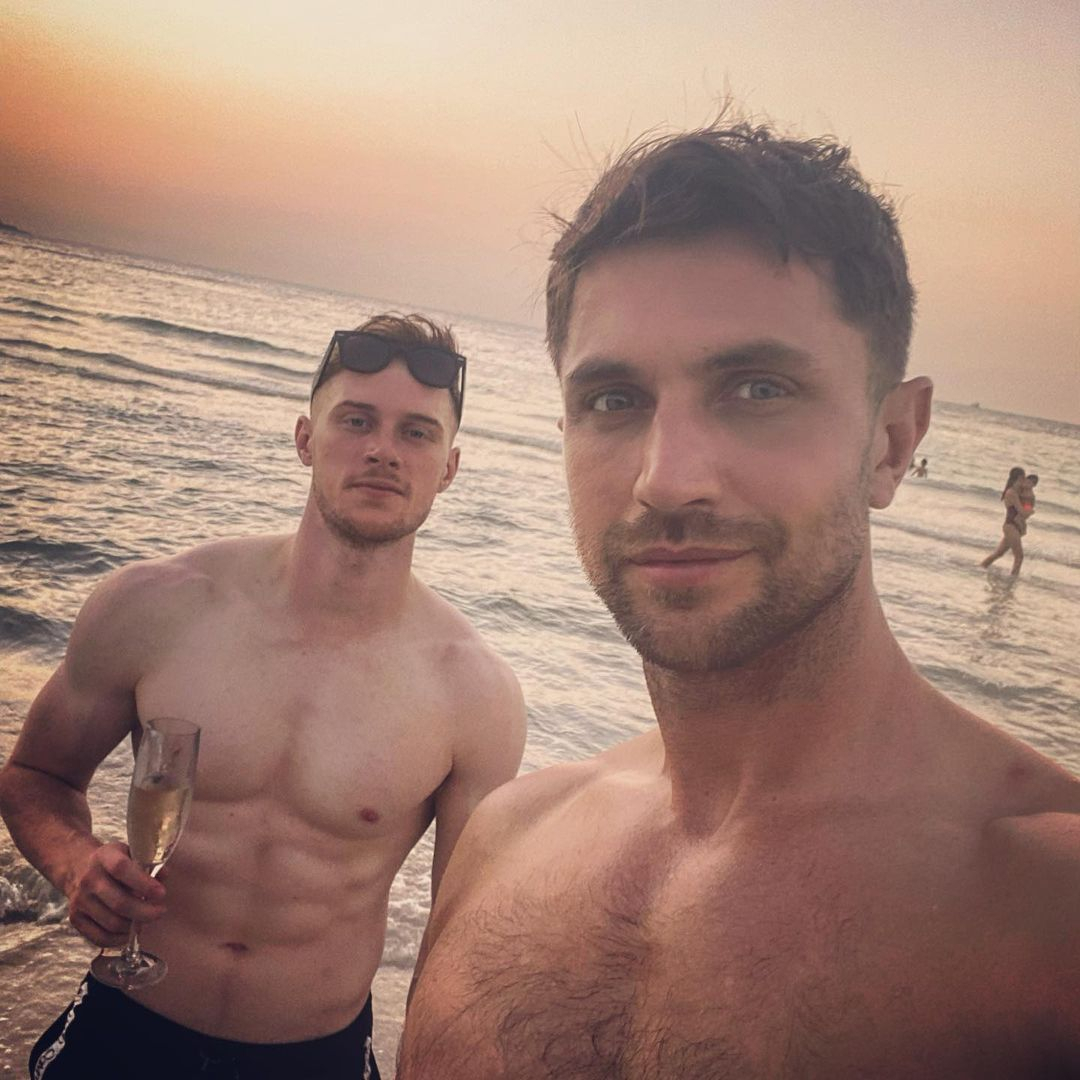