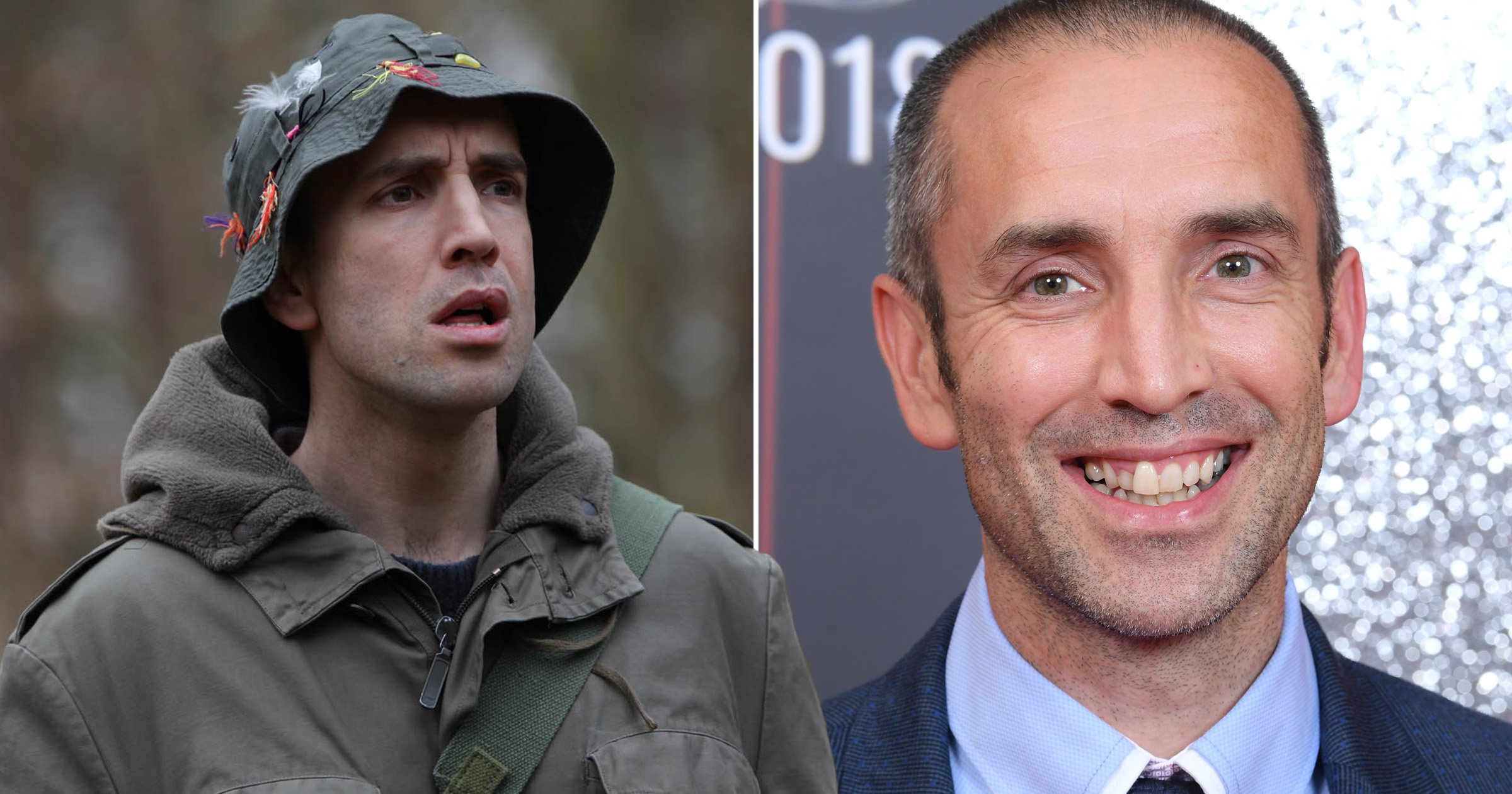 Emmerdale actor James Hooton has come under fire over his recent tweets supporting allegedly ‘anti-vaccine’ sentiments about the Covid jab.

The TV star, who is best known for playing Sam Dingle in the ITV soap, has previously refused to get the vaccination, which protects you from getting coronavirus seriously or even dying.

In recent days, he has clashed with some of his Twitter followers after saying the vaccine jab should be pro-choice and those who decide not to get it shouldn’t be ‘discriminated’ against.

‘I have no problem with vaccine advocates, or those choosing to take the vaccine,’ he wrote in one tweet. ‘My issue is with the divisive nature that the finger is pointed at those who choose otherwise and the discrimination, which is totally unjustified. I believe in the individual and individual choice.’

‘There may even be a worse case. You may have to fight when there is no hope of victory, because it is better to perish than to live as slaves. Winston S. Churchill.’