A spokesman for the couple told Digital Spy: "Lucy Pargeter has confirmed she has separated from her long term partner Rudi Coleano and while no longer together their main priority is raising their three daughters."

Despite never marrying the pair were engaged for 12 years.

"Then I thought all our mates would be like, 'Oh cheers, thanks for the invite'."

The split comes shortly after Lucy scooped the Best Actress prize at the Soap Awards.

Meanwhile she previously opened up about her difficulty conceiving.

Lucy told OK!: "Ever since Lola, we've been trying for 11 years and now we're expecting twins!

"We thought if it happens, it happens. But it never did. We just thought I was too stressed out with work or a house renovation.

"We never had any concerns about secondary infertility [the inability to fall pregnant after already giving birth to one or more children] because we had Lola so easily after six months of being together.

"It wasn't until three or four years ago that I was like, hang on, I'm not getting any younger. 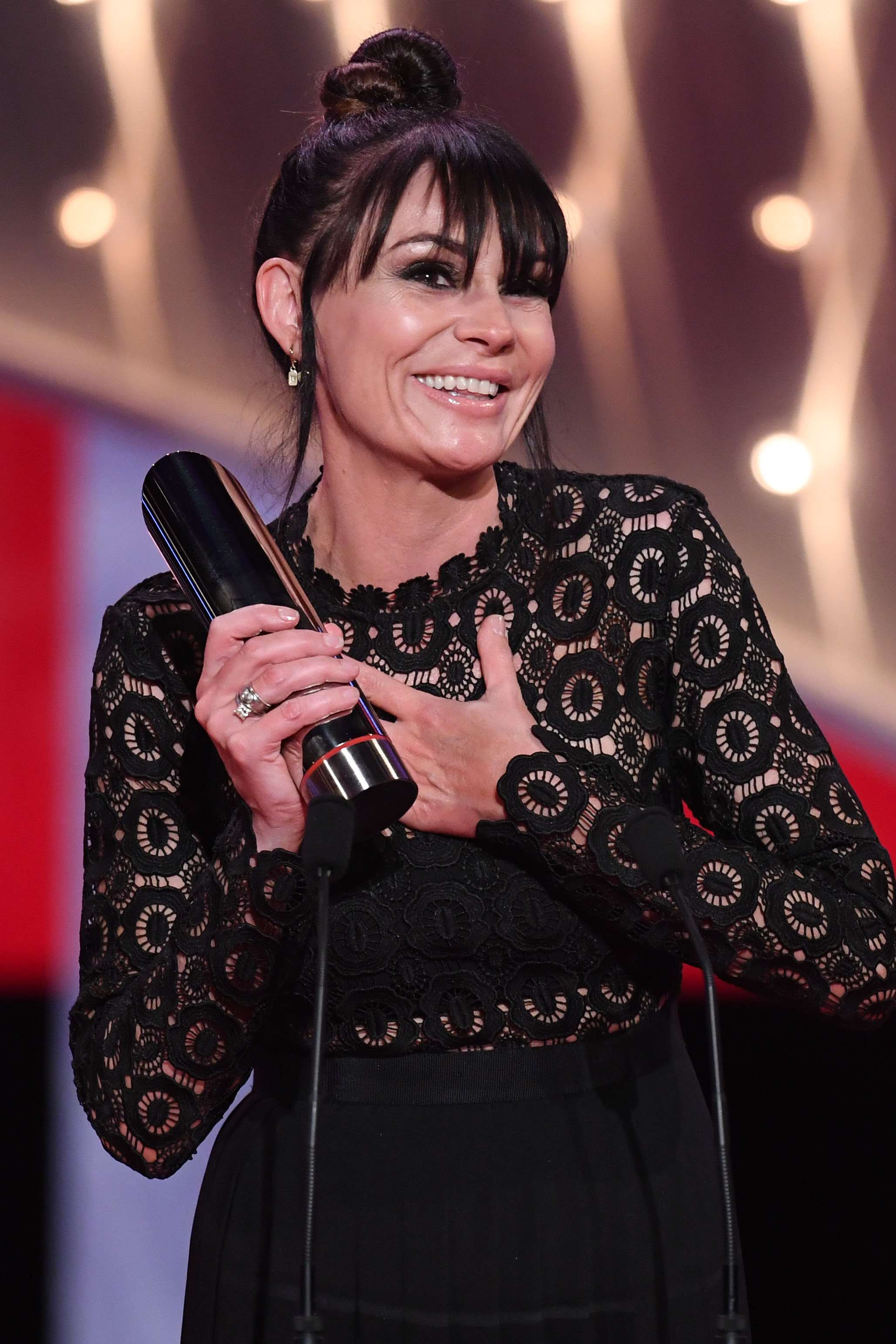 "Women don't realise that it's not just you getting older, it's your eggs getting older and your egg reserves get less every year.

"There is so much pressure for women to concentrate on their careers before kids, but then they get to 38 onwards and their career is fine, but their body isn't."

Lucy underwent IVF treatment in 2016 but failed to become pregnant, but refusing to give up, the former couple's luck changed.

"The whole process is extremely hard. The not knowing, the wanting to get excited.

"For my age, the chance of it working was 20 per cent, so we were pumping so much money into it and wanted it so badly, but it was completely out of our control.

"You can do everything right, but if those eggs don't want to stick, they won't."

Lucy has been a favourite character on Emmerdale since 2002, also appeared on I’m a Celebrity… Get Me Out of Here! in 2013, coming third in the series won by Kian Egan.