The chef – who is played by actress Isabel Hodgins in the ITV soap – was left the land by her grandmother Annie who didn’t know she still owned it. 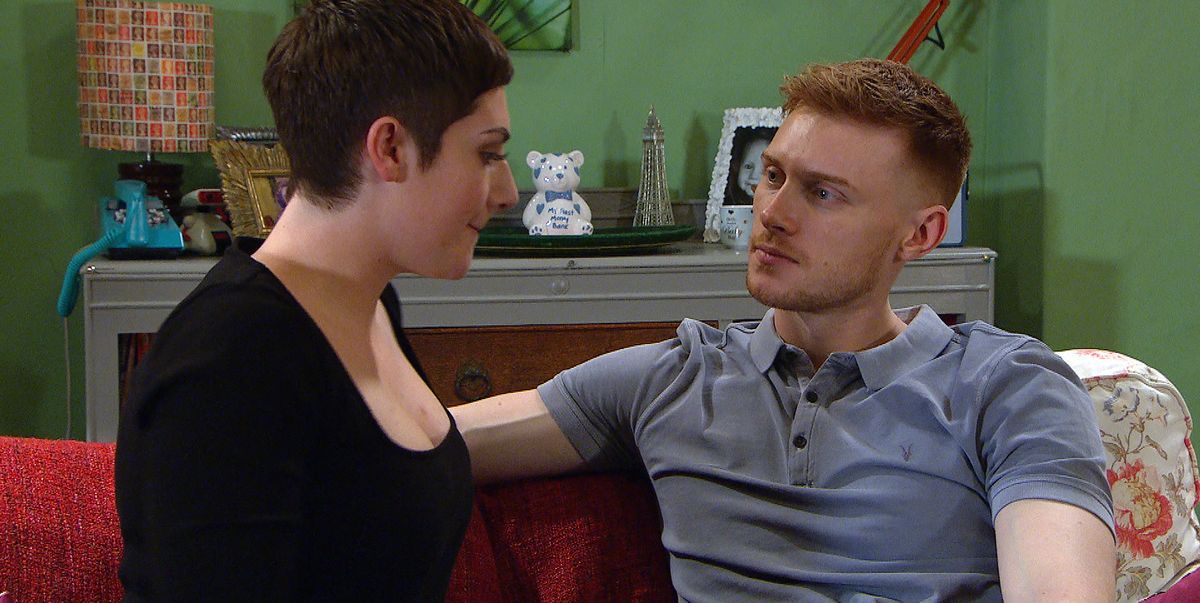 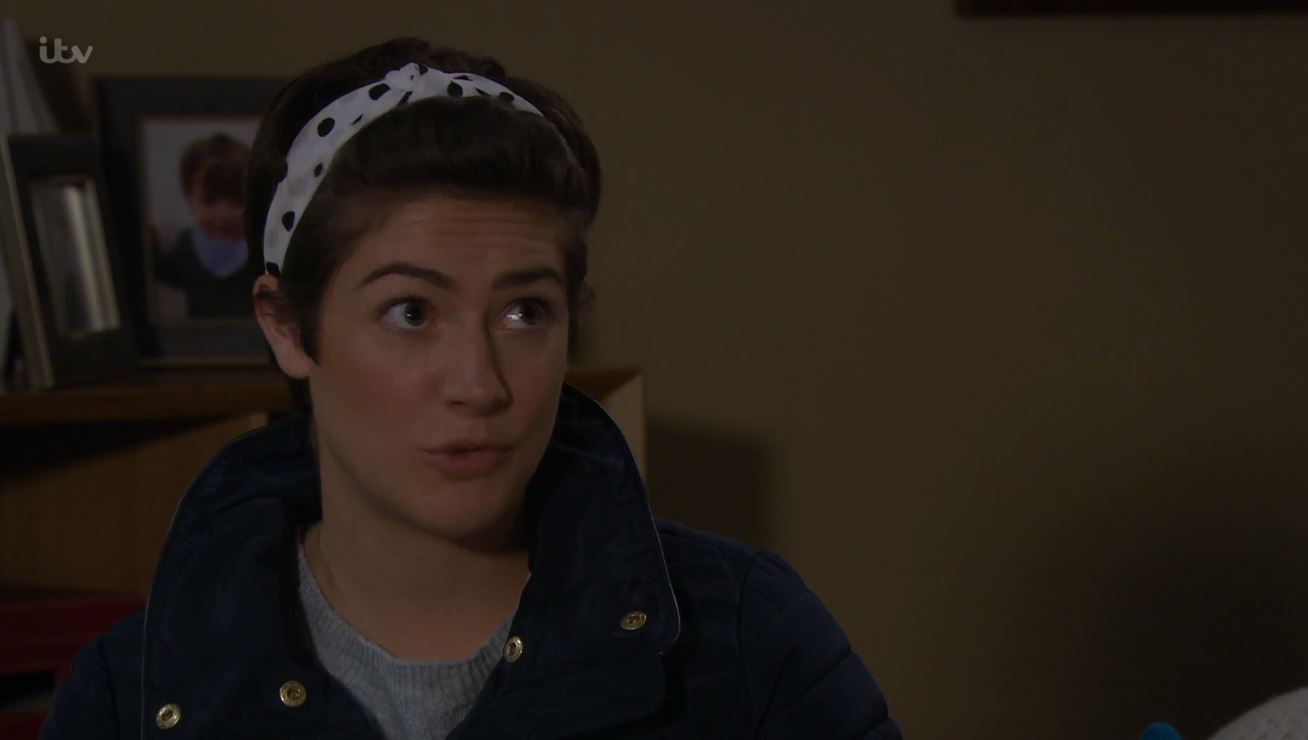 And despite the fields being worth a fortune to developers – easily more than a million pounds – Victoria was left torn after Moira revealed losing them would destroy her farming business.

Victoria told Aaron: “If I sell that land me and Harry could be set for life, but I don’t think it’s what my gran would’ve wanted.

“What if I regretted it? Once I’d done it there’d be no turning back. And then there’s Moira – she relies on that land.”

Later she spoke to Moira who begged her to not sell it to developers – no matter how much she could make.

Victoria told her: “I get how important that land is to you and I’ll always help where I can. 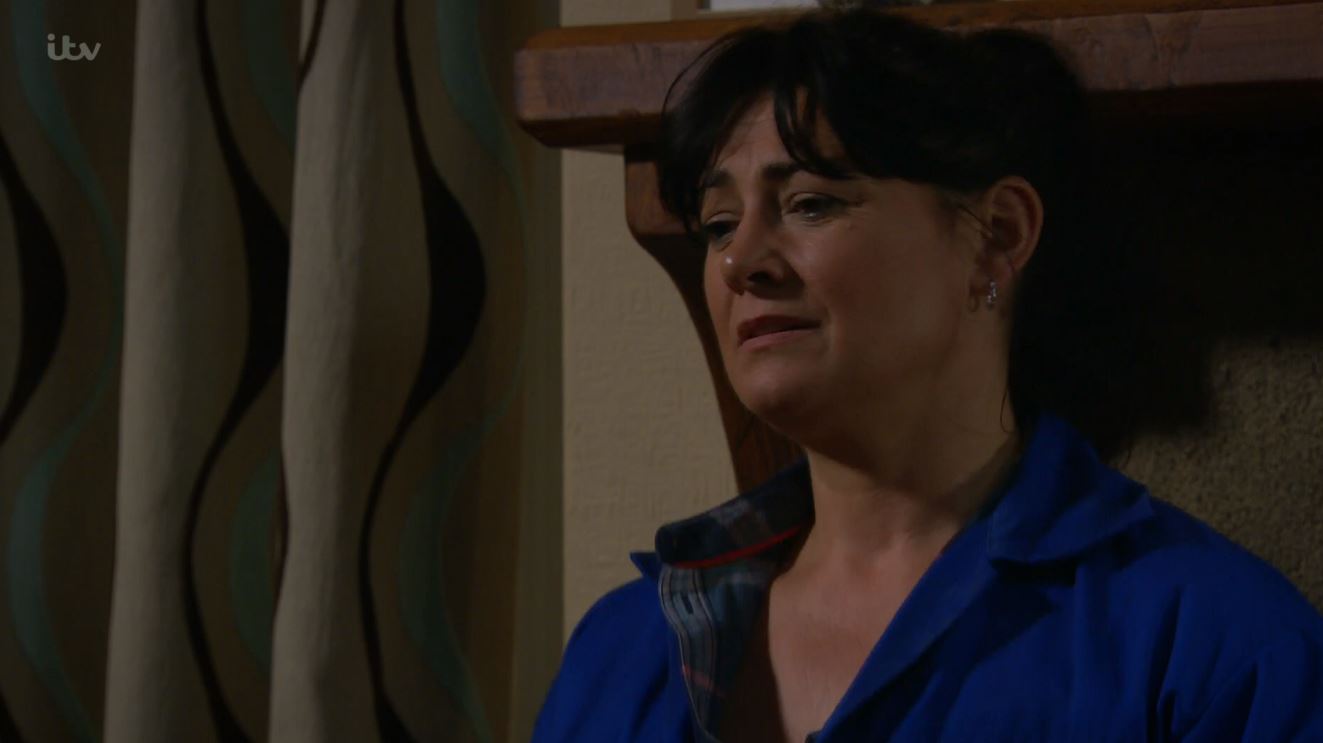 “You have to see it from my position. The money from that land could change everything for me and Harry. The truth is I have been really torn.

“I barely slept last night but when it comes down to it money isn’t everything.

“And I don’t think my gran would want me to use that land just to make a quick buck. I remember watching my dad up there and he was always in his element.

“Which is why I’ve decided to leave things as they are – for now anyway. But I reserve the right to change my mind down the line. 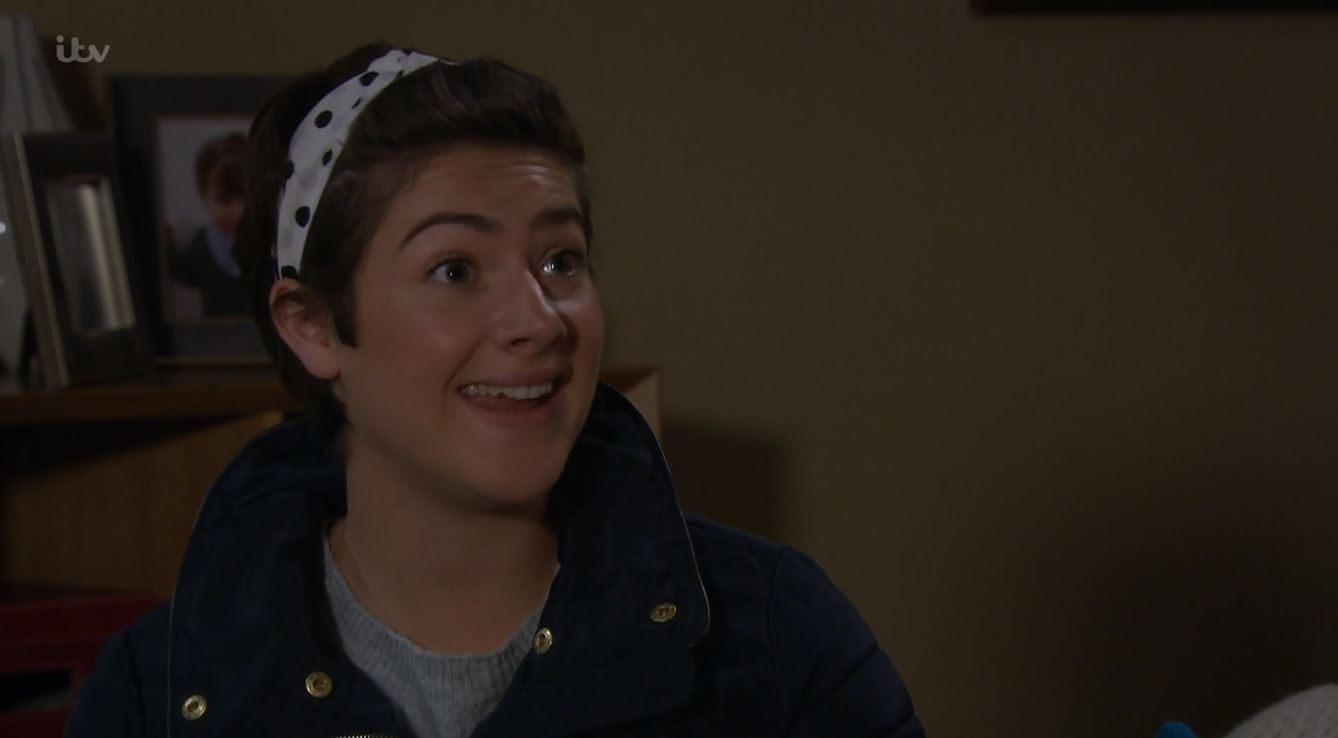 “And actually I was thinking about learning a bit about running a farm myself. You never know, I might want to carry on the family tradition one day.”

However fans were concerned she wouldn't get the chance and that Luke would steal it from her in revenge for his brother Lee's murder at the hands of her brother Robert.

One wrote: "Guarantee luke will interfere."

A second said: "Victoria's made the right choice I hope Luke doesn't change her mind."

Another added: ""Bet Luke won't be too happy about Vic's decision.. something was off about him last night."

Later Victoria went up to her land and decided it was the perfect place to scatter Annie’s ashes.