EUROVISION 2021 is the latest installment in the singing contest's esteemed history.

Will we see a new country reign supreme or will another add to their legacy by winning the prestigious event once again? 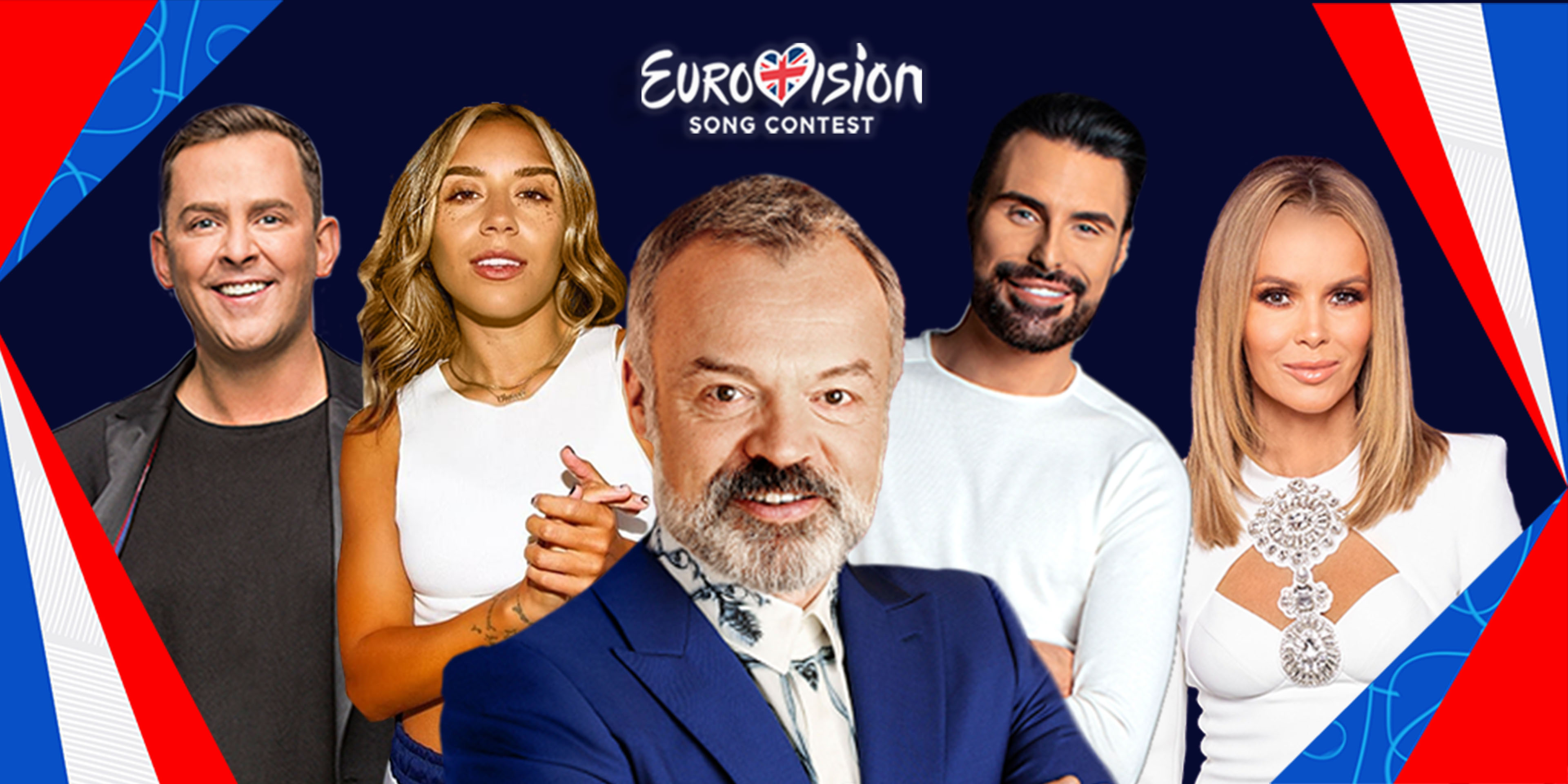 Which countries are performing at Eurovision 2021? 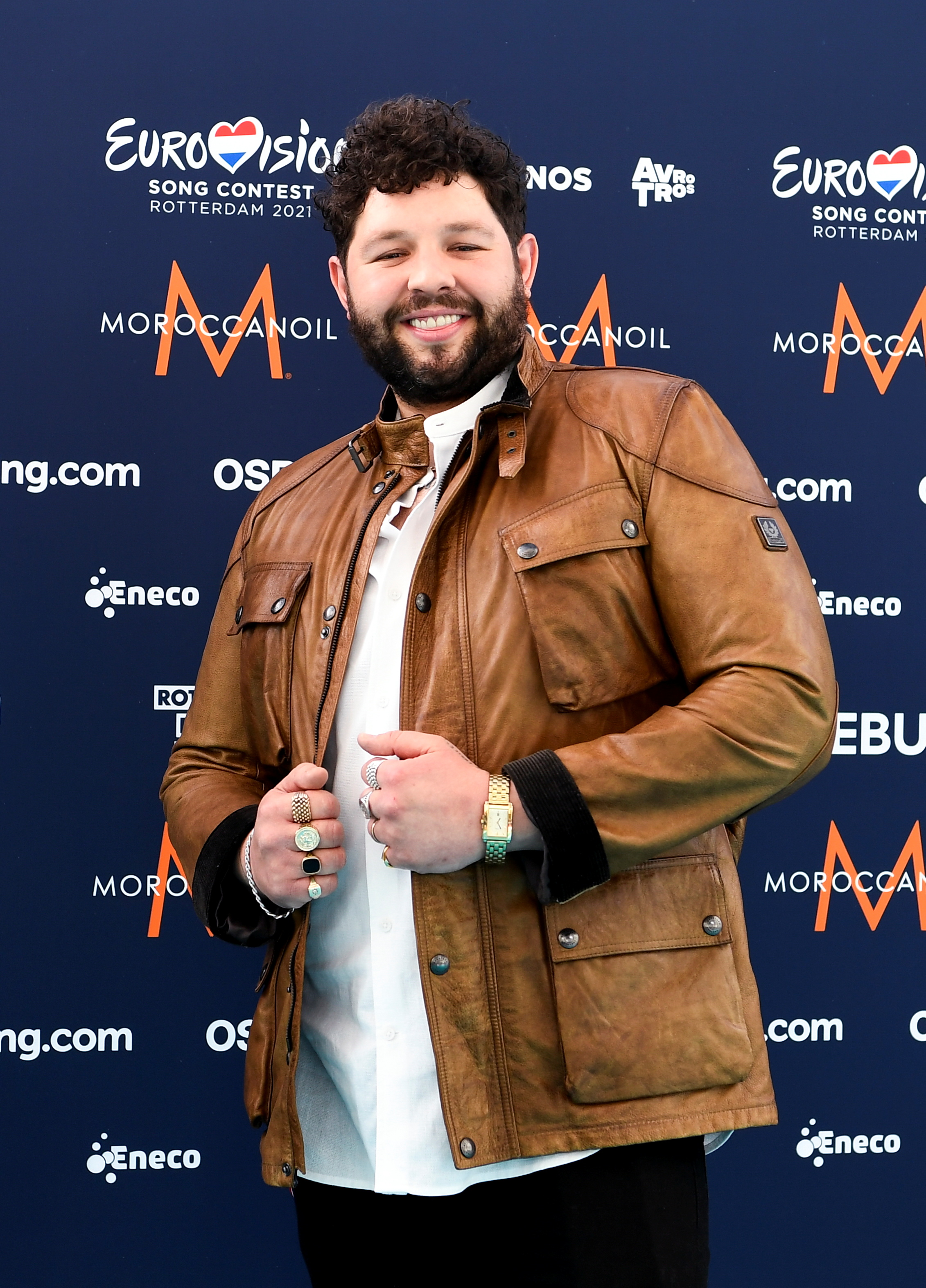 James Newman is a multi-award winning, multi-platinum selling English singer-songwriter who represent the UK at Eurovision 2021.

He is best known for writing No1 hits including Waiting All Night by Rudimental ft. Ella Eyre and Blame by Calvin Harris ft. John Newman.

Commenting on his upcoming performance, James had said: "I’m so excited and honoured to be getting a second chance at representing my country in the Eurovision Song Contest.

"I haven’t stopped making new music in lockdown and I can’t wait for everyone to hear the song I’m taking to Eurovision in 2021." 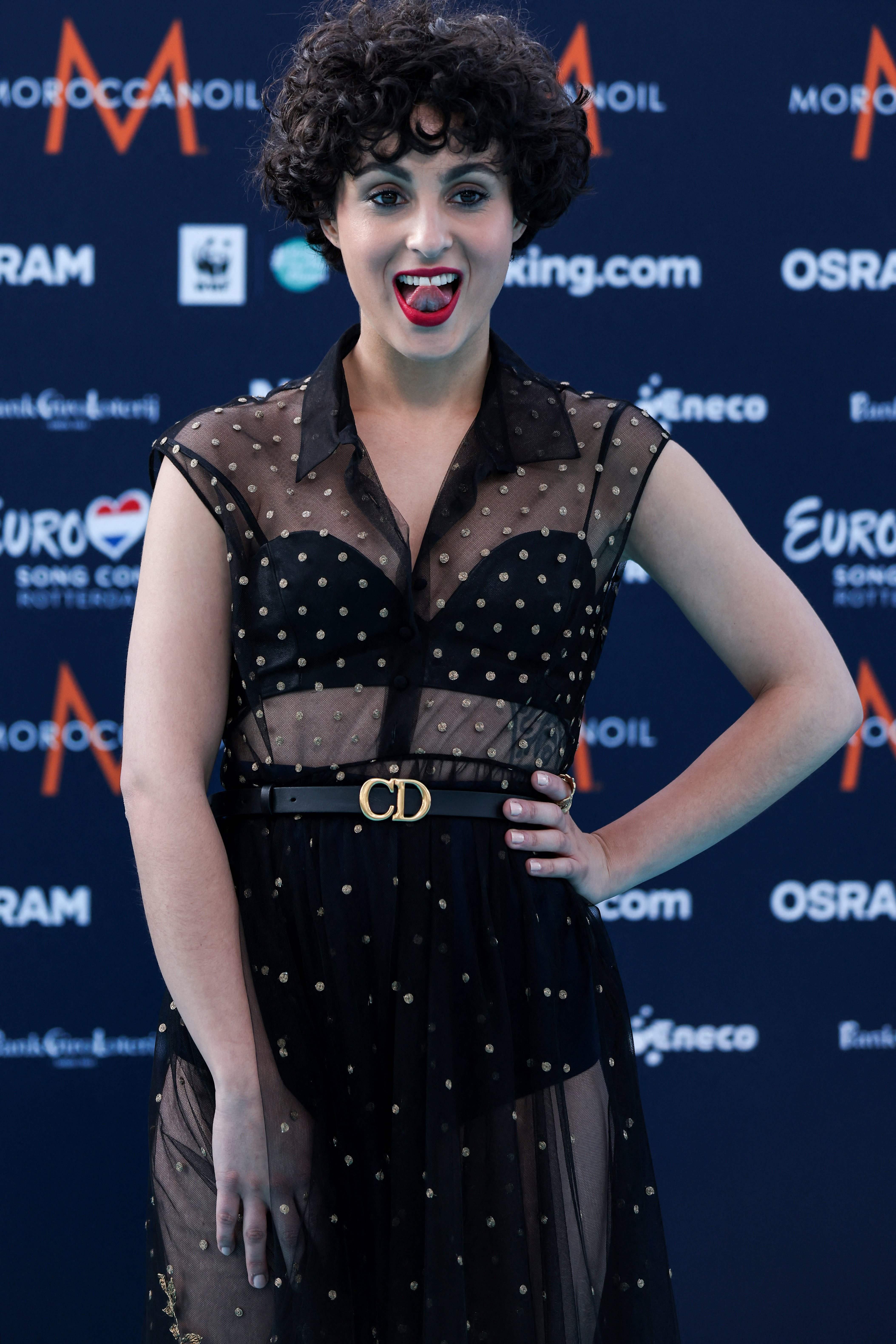 The Eurovision France winner is a passionate advocate for women's rights, the singer-songwriter took part in the recording of Debout les femmes. 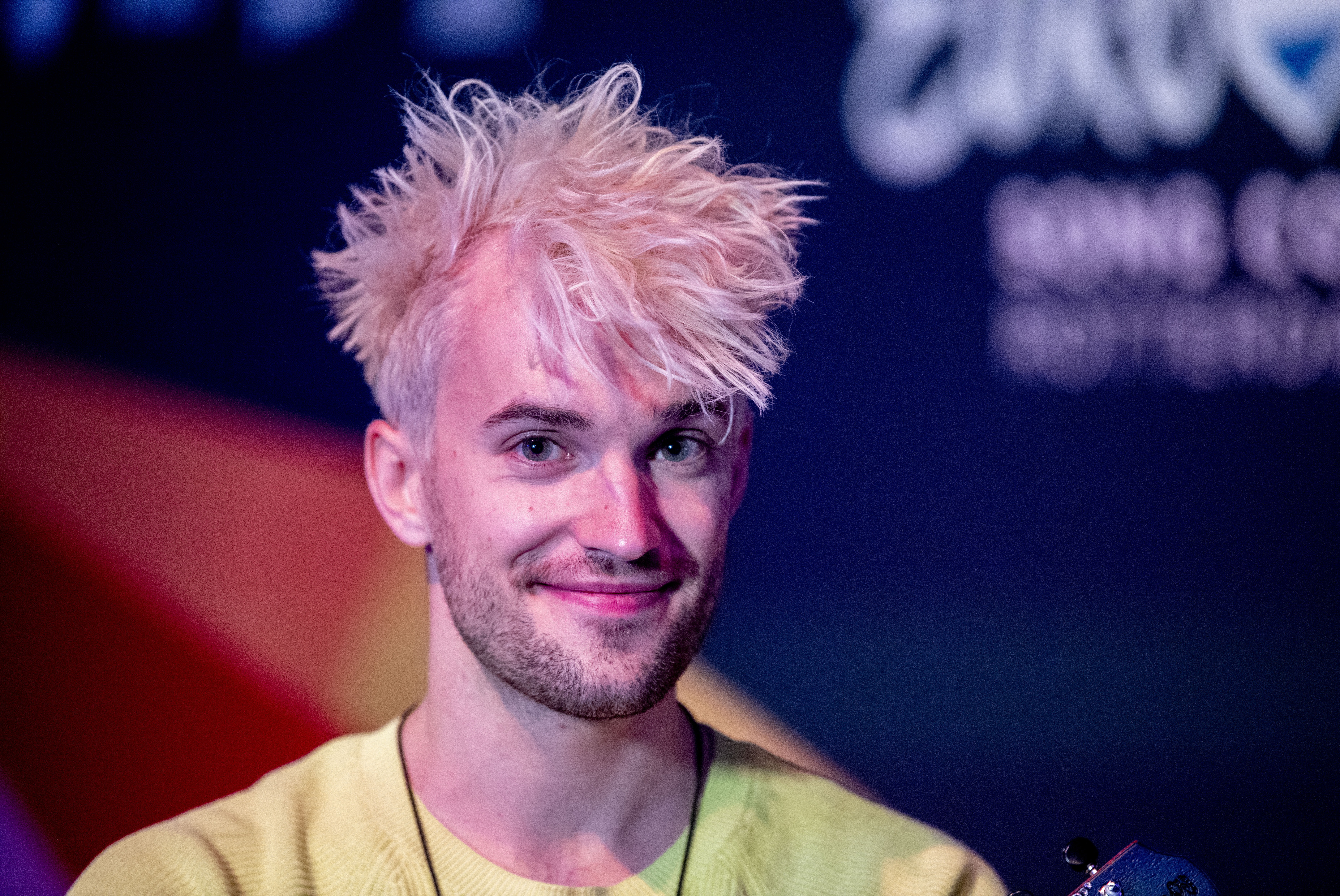 Jendrik's passion for music began after hogging his sister's ukulele and began to write songs for his family.

He attended the Institute of Music at Osnabrück University of Applied Sciences chose the four-stringed lute for his Bachelor of Arts thesis.

The German will perform his song “I Don’t Feel Hate” at Eurovision 2021 in Rotterdam. 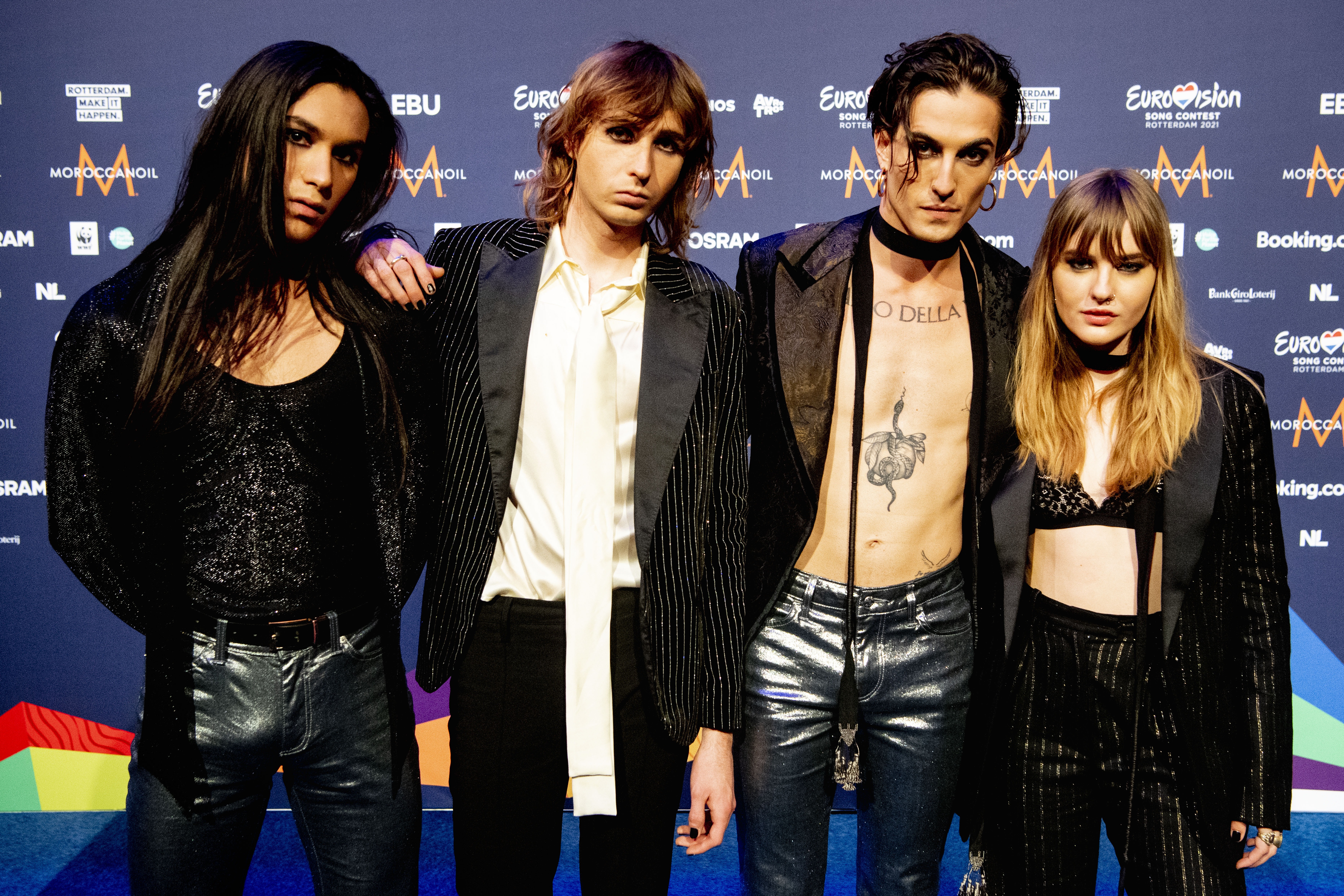 They formed in 2015 and have fused their musical influences from rock and rap, to reggae, funk and pop.

After winning Sanremo 2021, the quartet will head to Eurovision 2021 to perform “Zitti e buoni”. 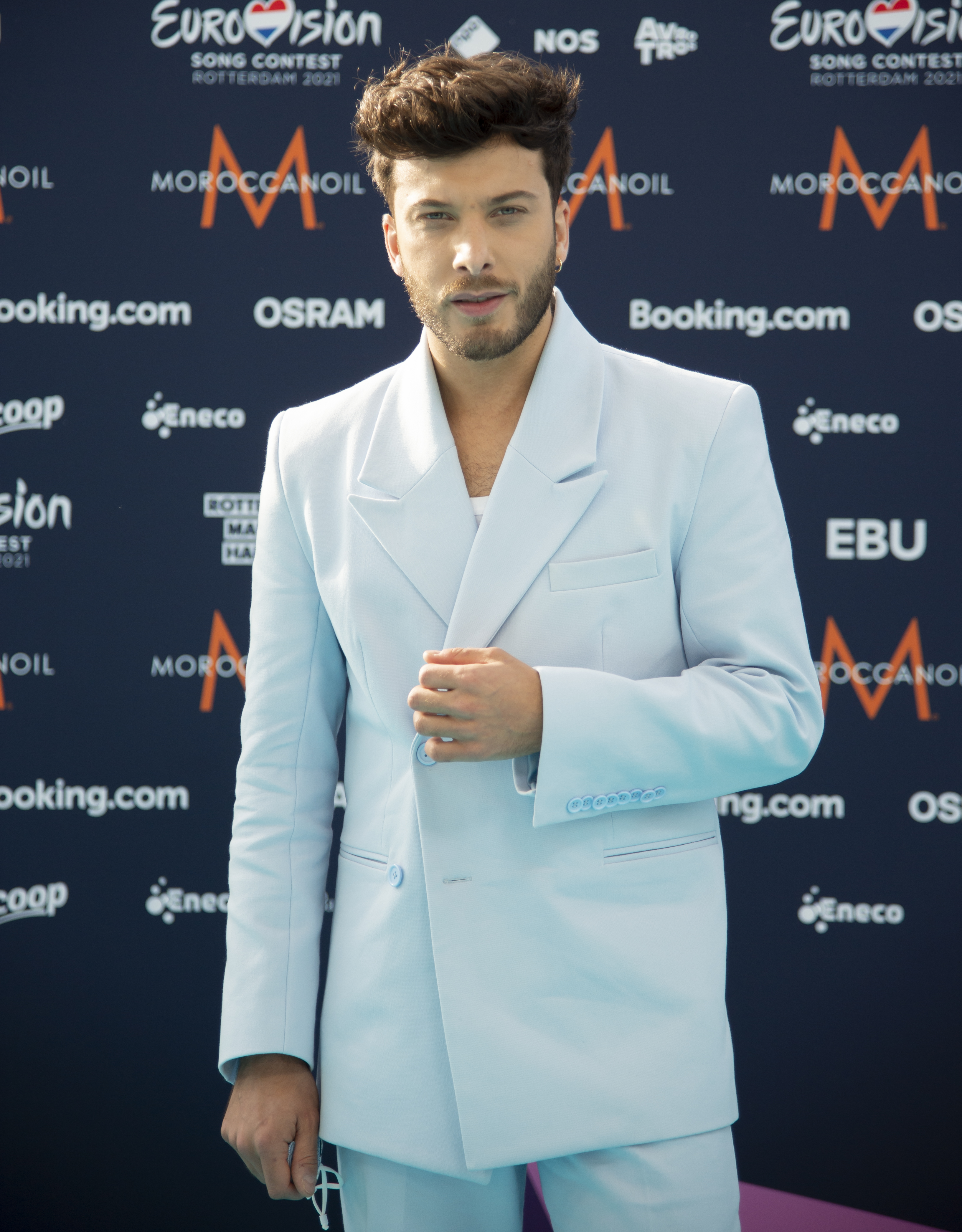 This is not Blas's first rodeo as he performed as part of the boyband Auryn in Destino Eurovision in 2011.

He was also due to perform the song Universo at the cancelled 2020 competition.

But now the Spaniard will get his chance as a solo act, which he said has been a "longtime dream of mine."

He will perform the song “Voy a quedarme”. 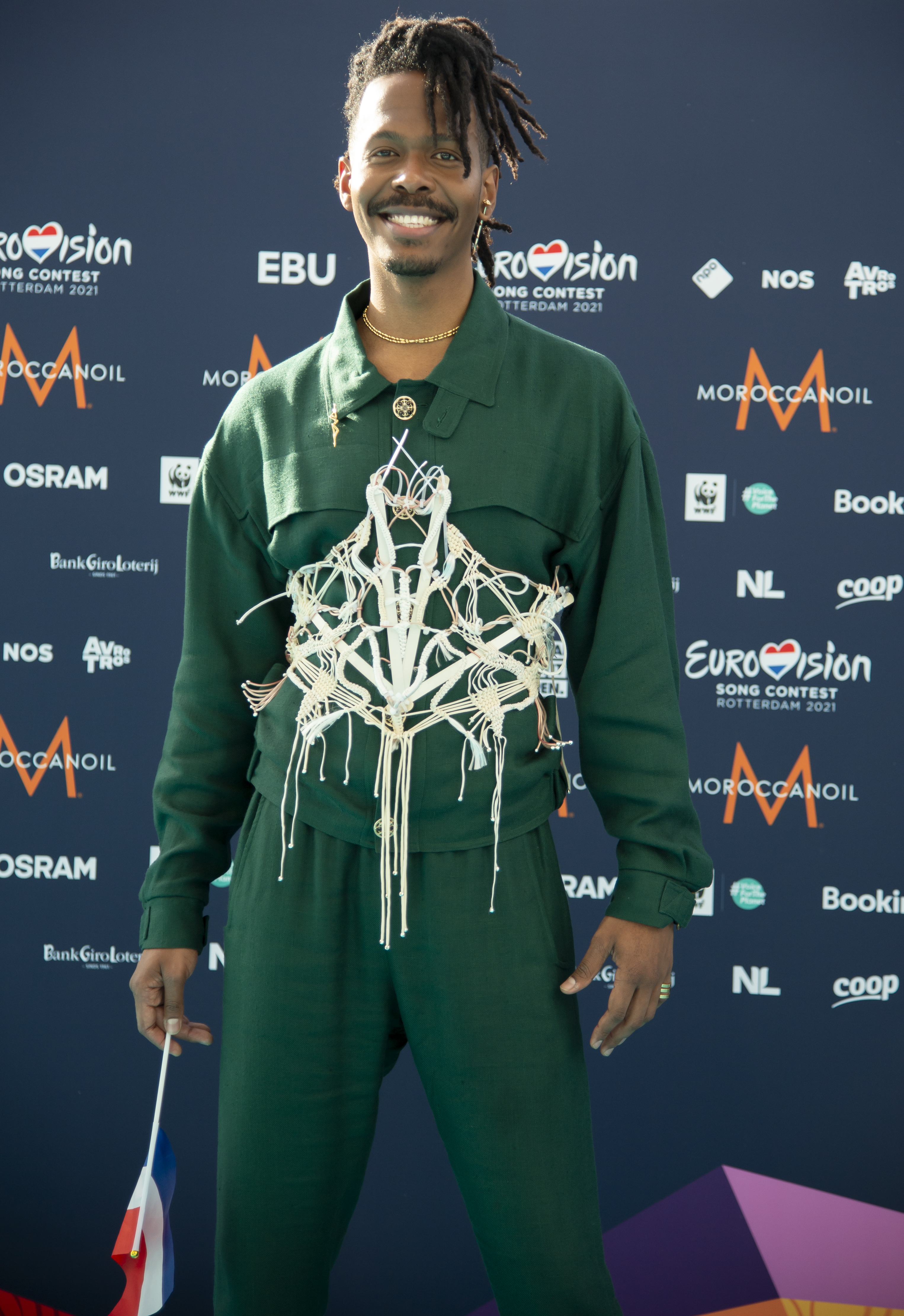 Jeangu's musical journey began when he received a guitar from his parents for his 13th birthday.

Originally from Suriname, the singer moved to the Netherlands at the age of 20.

He enrolled in music college where he began collaborating with producer Perquisite.

After he was internally selected to compete in the cancelled 2020 event,will perform the song “Birth of a New Age”.

It will broadcast live on BBC One from 8pm.

Fans will be able to catch up on iPlayer.