EX EASTENDERS star Jake Wood has admitted that he's glad the "door has been left open" as he refused to rule out a Max Branning return.

The 49-year-old actor's final scenes in the BBC One soap aired earlier this year, with his character leaving Walford after Linda Carter rejected his advances. 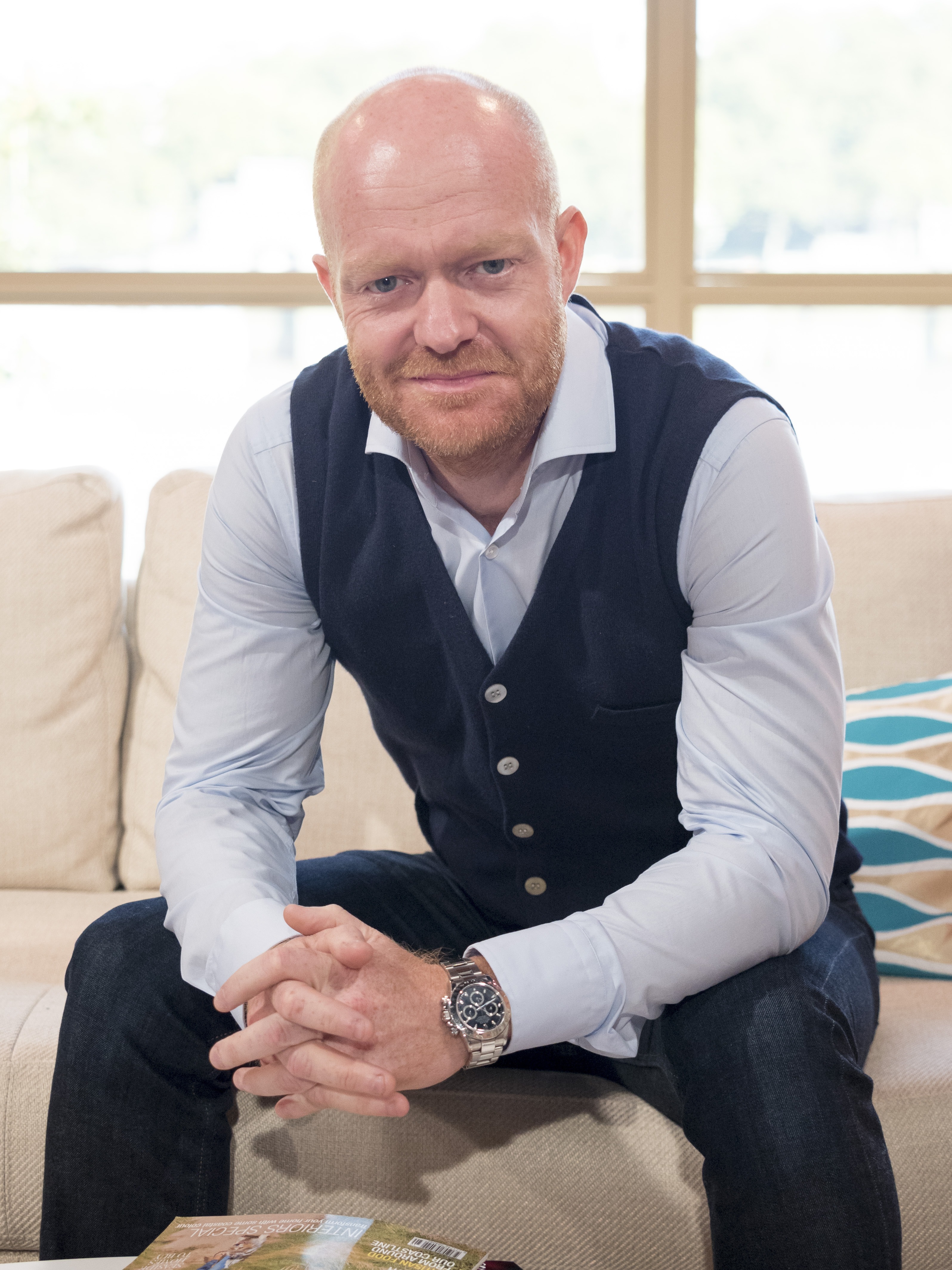 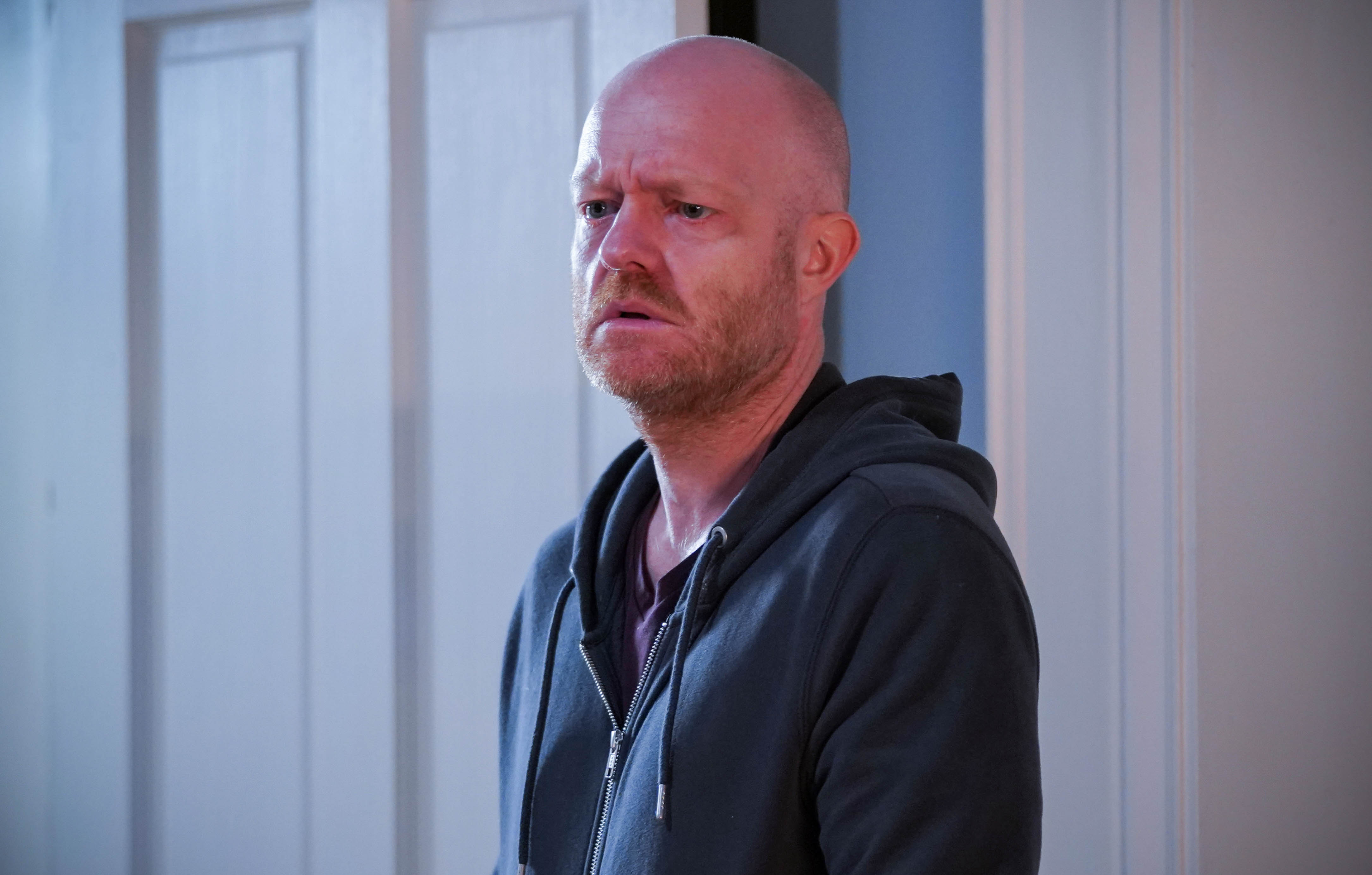 Jake has now swapped the small screen for the West End after landing a theatre role alongside the likes of Lily Allen – but he could be back as our favourite East End Lothario before we know it.

Reflecting on his popular character, the star shared: "I never got bored playing him, although the scene when I was buried alive was tough.

"It was hard graft, but I’m really pleased that they’ve left the door open for the character to return."

Jake went on to tease in a chat with The Mirror: "Never say never."

Max is one of the most iconic characters to grace EastEnders in recent years, and he has even been involved in prominent storylines after Jake's departure, with Max kidnapping his granddaughter Abi off-screen.

Others on the Square have referenced the scary incident – and Max has even been revealed to have another baby on the way after Linda discovered that she is pregnant after he left.

Earlier this month, The Sun revealed that Jake is in advanced talks to take part in this year's I'm A Celebrity… Get Me Out Of Here! after quitting the soap.

A source told us at the time: "He would love to go into the jungle.

“He thinks it would be a great challenge for him and he has of course seen how well other ­EastEnders stars have done on the series.”