Home » TV & Movies » Falcon and the Winter Soldier: Sebastian Stan hints at ‘dark side’ of Bucky to come

The Falcon and The Winter Soldier: Disney+ release new trailer

Marvel fans were surprised to see a different version of Bucky Barnes (played by Sebastian Stan) in the first episode of Disney+’s latest TV show The Falcon and The Winter Soldier. When he was first introduced to the MCU, he was a deadly assassin used by Hydra, who brainwashed him into doing their bidding. But that past might still not be completely behind him.

Before his return in Avengers: Infinity War, Bucky spent time in Wakanda, where Shuri (Letitia Wright) figured out how to take the Hydra conditioning out of his brain.

He then helped fight to save the world in Avengers: Endgame, where he also had to say goodbye to his oldest pal Steve Rogers (Chris Evans), who decided to give up his Captain American mantle.

Cap gave his shield to his other best friend Sam Wilson aka the Falcon (Anthony Mackie) who struggled to feel like he was meant to take on the role.

In the premiere of the latest Disney show, Sam donates the shield to a museum exhibit about Captain America. 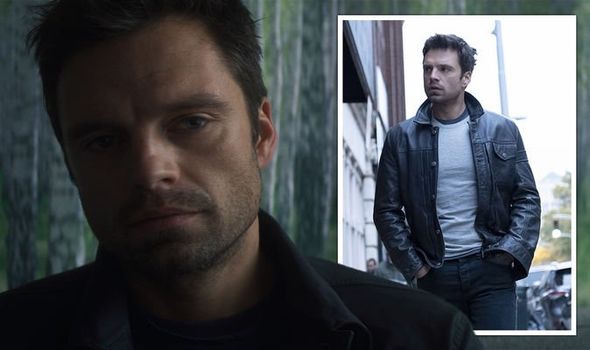 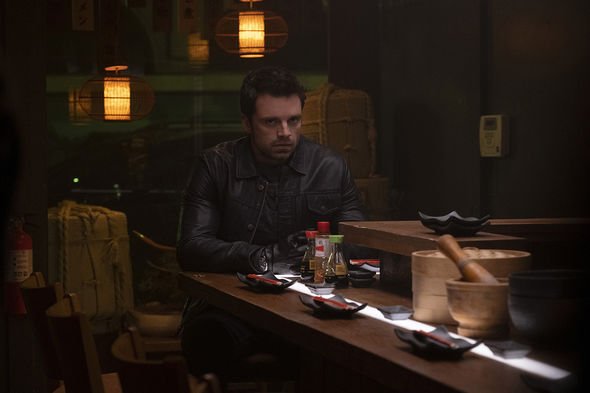 But at the end of the episode, a new Captain hits the streets as picked by the American Government.

Meanwhile, Bucky was undergoing mandatory therapy as part of his pardon arrangement.

He was encouraged to ask for amends to the people he hurt during his time as Hydra, but instead of following the steps set out through therapy, he took matters into his own hands.

He collaborated with the FBI to get a corrupt Senator arrested whom he helped gain her seat. 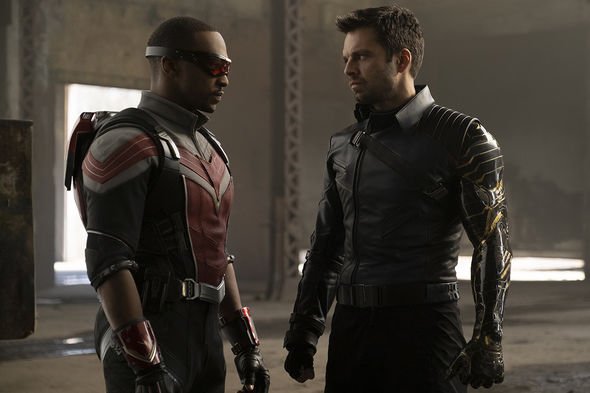 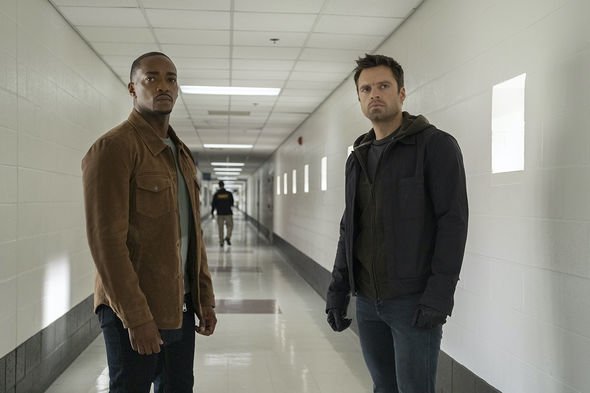 Violence isn’t the only way he decided to deal with his past, as viewers got to see a sweeter side to him when he befriended an older man whose son he killed.

While he is trying to do the best by this man and has established a true friendship, Bucky is still struggling to come to terms with his actions and reveals what he did.

Bucky even tried his hand at dating in an effort to regain some sense of normalcy, but the ghosts of his past still haunt him.

Though he is not over his past yet, the darker aspects of his characters will come back in a different manner.

In a recent Q&A about the show, Stan describes how his character is “trying to embrace his new life—but he’s pretty lost and having an identity crisis again.”

“He’s doing his best, finding his own path after Steve, after all those events,” added the actor but admitted it’s not been easy for Bucky.

The season will go on to explore how his character can even function in this world that is so foreign to him and how he can learn to interact with people without the fear of hurting them.

For the first time Bucky is free to be himself and look after himself, but it’s been almost a century since the last time he was allowed to do that.

“There were a lot of fun and exciting things that came out of that exploration,” continued the Marvel star.

He admitted: “There’s always going to be a darker side of this character, which I’ve always loved—it’s what makes him more interesting and complex.”

“That is an aspect of Bucky that won’t go away anytime soon,” continued Stan.


“He’s just learning how to deal with it a little bit better.”

The Falcon and The Winter Soldier airs new episodes Fridays on Disney+.