Madison Clark (played by Kim Dickens) may have been killed off unceremoniously during Fear the Walking Dead’s fourth season, but some fans are still convinced she’s due to make a return. As the sixth instalment starts to wrap up on AMC, a new promo may have teased her possible comeback.

The Walking Dead fans have been furiously debating the potential return of Madison Clark in the next episode of the show’s popular spin-off.

Season six of Fear the Walking Dead has been widely regarded as a major improvement over previous instalments, though it’s still missing some key components.

One of them is surely Madison Clark, whom some viewers are still expecting to return to the series despite being swarmed by walkers in the middle of season four.

In the new promo for 6×14, ‘Mother’, Alicia (Alycia Debnam-Carey) spies someone off-screen and enquires ‘Is that you?’ 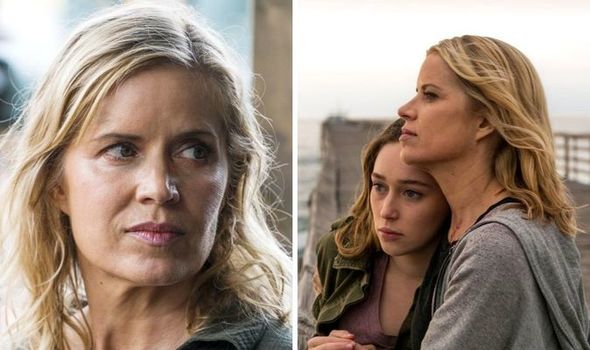 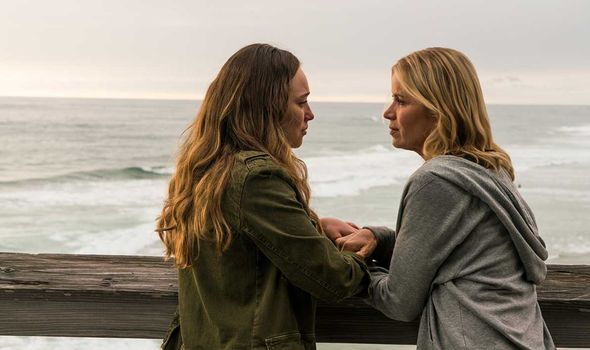 Some viewers believe the cryptic preview could be referring to Alicia’s mother, Madison, previously thought to have been killed or turned by walkers until now.

Over on Reddit, one TWD fan speculated: “All I’m saying is, I want Madison to come back. BUT, I will not believe it till I see it.”

And in the YouTube comments for the new clip, another pleaded: “Please tell me that she found Madison.”

As Madison’s apparent death occurred off-screen and wasn’t actually witnessed by any of the characters present, much of the audience are convinced Alicia and her mother will eventually reunite. 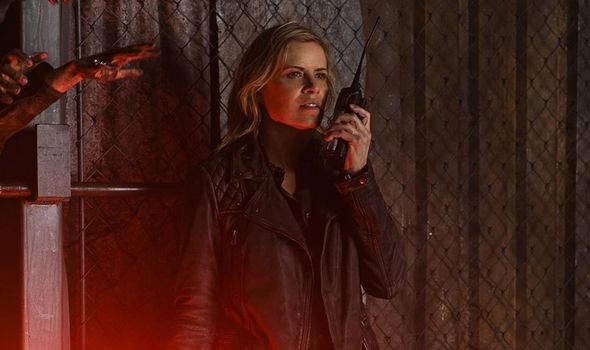 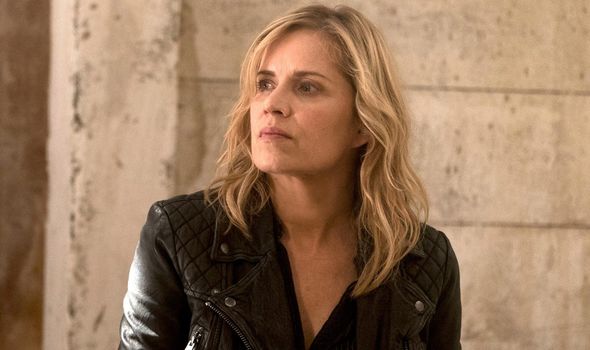 The intriguing title of the spin-off’s next episode has naturally fuelled theories of their long awaited reunion.

Despite the clues, other fans are predicting the potential reference to Madison in Fear’s recent teaser trailer could just be a huge red herring.

The most convincing piece of evidence to prove Madison won’t be returning could be Alicia’s reaction to the unseen character.

Another Redditor proposed: “From the way she said it, no way it could be Madison.”

They went on to speculate the character could be an old returning friend, such as Alex (Michelle Ang) or Diana (Edwina Findley).

However, they also conceded the reunion could simply involve a season six regular, and fans are being misled by the promo video’s editing trickery.

Another viewer maintained: “Madison returning will happen at some point but I’d wager it’ll be as a guest star for a stretch of episodes to give her a more (hopefully) proper send-off.”

Although another argued: “They’ll bring her back because they know they have to.”

“They’ve done a beautiful job, and they’ll cap it off with Madison.”

With just three episodes of the current season left to go, it could be only a matter of time before the former series regular makes her way back to the rest of the survivors.

If not, Fear the Walking Dead has been confirmed to be returning for its seventh season soon, which could offer another opportunity to bring Madison back to the fold.

Fear the Walking Dead season 6 continues Sunday, May 23 on AMC.