The AMC spin-off show to The Walking Dead has kept fans entertained for the past six years whenever the main show was off the air. This year it was Fear the Walking Dead’s turn to take a break and after airing the first half of the series back in October and November, it is finally coming back this April. In a virtual WonderCon panel on Saturday, the show’s star unveiled what to expect from the upcoming episodes.

Lennie James, who plays Morgan Jones on the show, spoke directly to fans when he said that the remaining nine episodes of season six will be epic with an even more explosive finale.

On the panel with him, co-stars Jenna Elfman and Colman Domingo and showrunners Ian Goldberg and Andrew Chambliss laughed in agreement.

“It’s epic and it’s massive, and it is also intimate and it’s tiny — and it all happens over such a short space of time,” shared the actor. 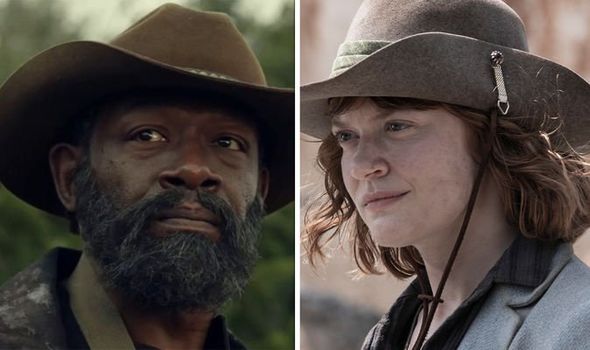 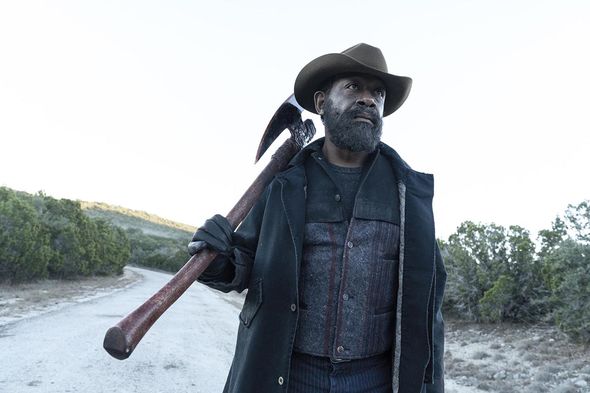 He also added: “The entire finale, it’s like it happens over a held breath.”

None of the panellists though would elaborate on any of the upcoming plotlines in fear of giving away too much.

Though the virtual panel shared some new sneak-peek clips of the series with fans watching the live-stream at home.

Elfman only teased that the show will continue its anthology format which they introduced in season six. 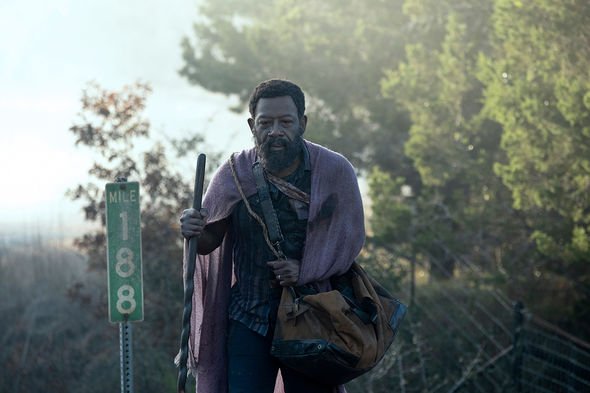 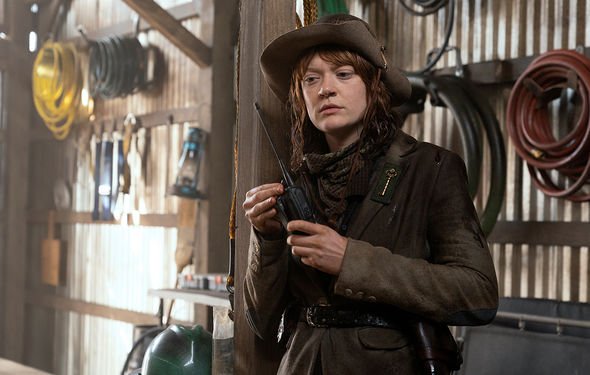 She also said that the remaining episodes will raise the pressure high enough to leave everyone scarred, or even worse.

Something major is about to go down in the season six finale to set up the events of the seventh series.

The survivors will have to grapple with an increasingly erratic and desperate Virginia (Colby Minifie) in the series finale as she is looking for her sister.

Virginia’s unpredictable and dangerous behaviour and ruthlessness are on full display as she progressively loses her grip.

A previously released trailer of the mid-season premiere episode, titled The Door, revealed Virginia and Victor Strand’s (Colman Domingo) next plan of attack.

When the series last left off in November, Virginia revealed her secret prisoner was none other than Grace (Karen David), the pregnant potential love interest of Morgan.

Morgan recently liberated a number of his comrades from Virginia’s Pioneers in the first half of season six.

However, the rest of the survivors could be in danger of execution when the series finally returns.

Part of the new footage features Strand looking conflicted as Virginia’s Rangers round up a number of Morgan’s companions.

Some fans noted how the scene bears a lot of similarity to one of the main show’s season six finale when Rick Grimes (Andrew Lincoln) first encounters Negan and his Saviours.

If Walking Dead trends are to be believed, any one of the group could be about to meet a grisly end when the season picks up again.