LINE of Duty fans have been given a first look at episode two as Steve Arnott returns to an iconic location for a secret meeting. 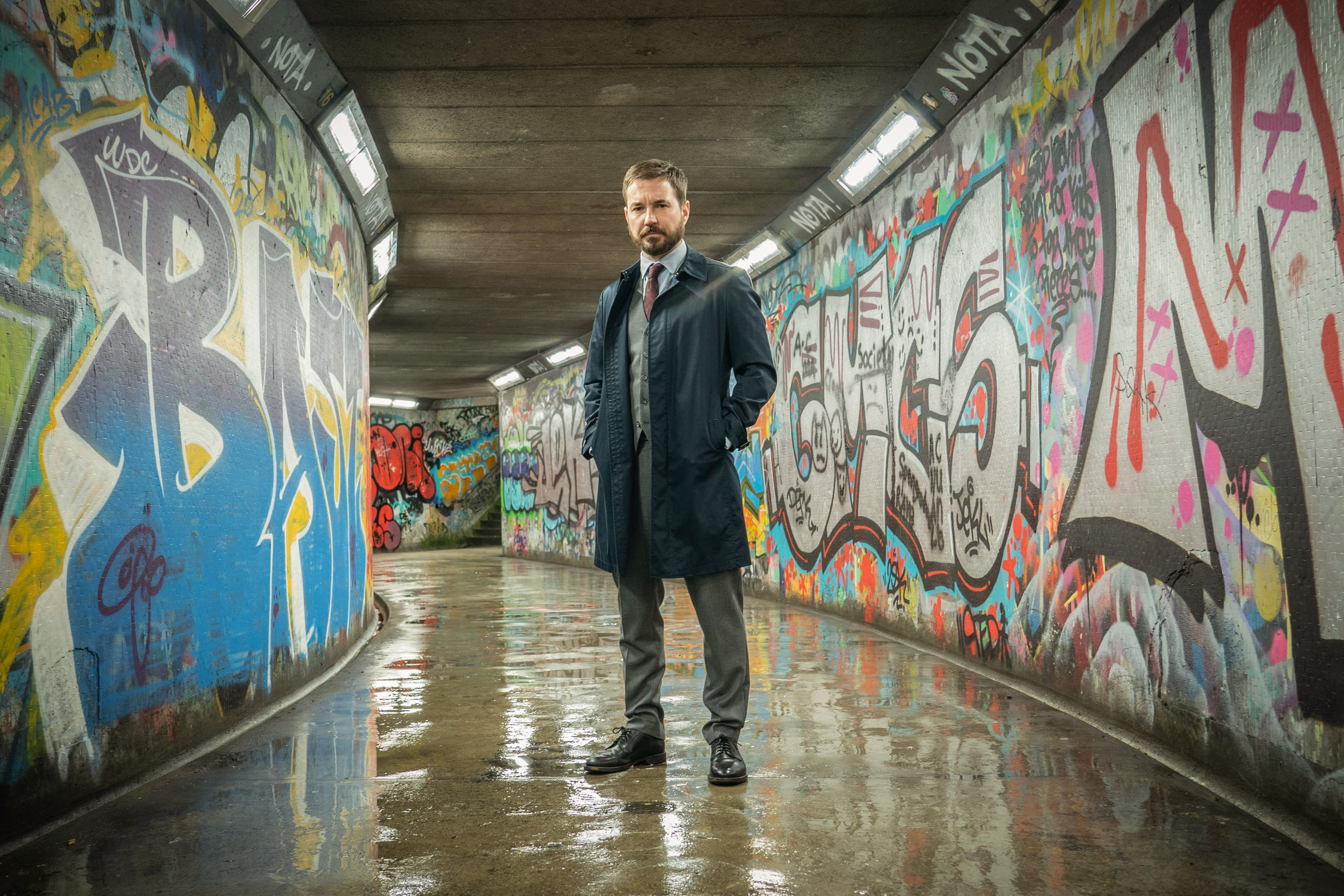 DCI Davidson is in charge of investigating the murder of journalist Gail Vella with Steve's former AC-12 colleague DI Kate Fleming on her team.

Wanting to get some more information on the murder case, Steve reaches out to Kate (Vicky McClure) for a meet up at a familiar location.

In one picture, Steve is seen standing in an underpass covered in graffiti, which fans of the show will know is the place he and Kate have met to exchange information on a number of previous occasions.

Another shot sees him standing in his office looking serious, while a third picture sees Kate watching Joanne read some paperwork. 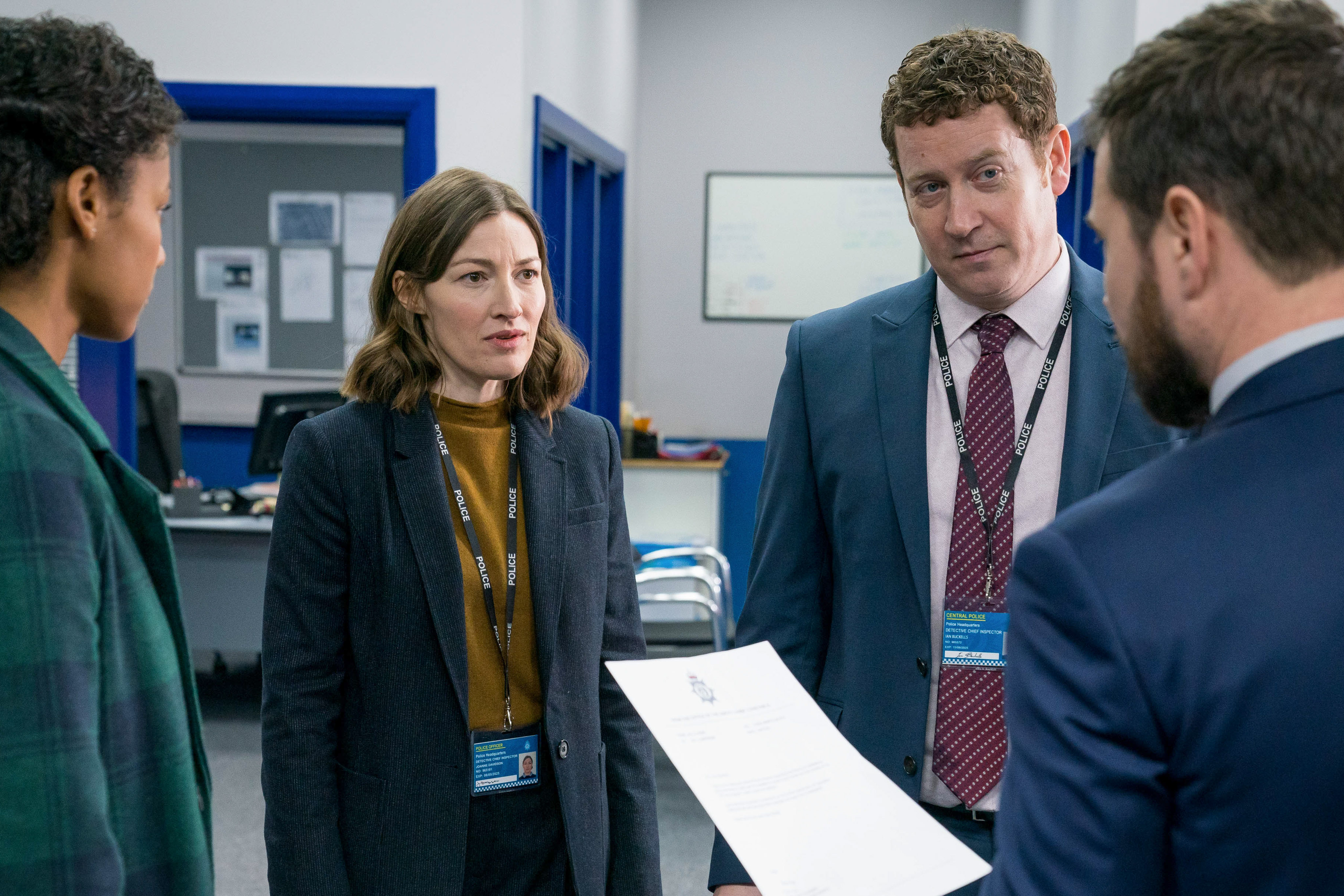 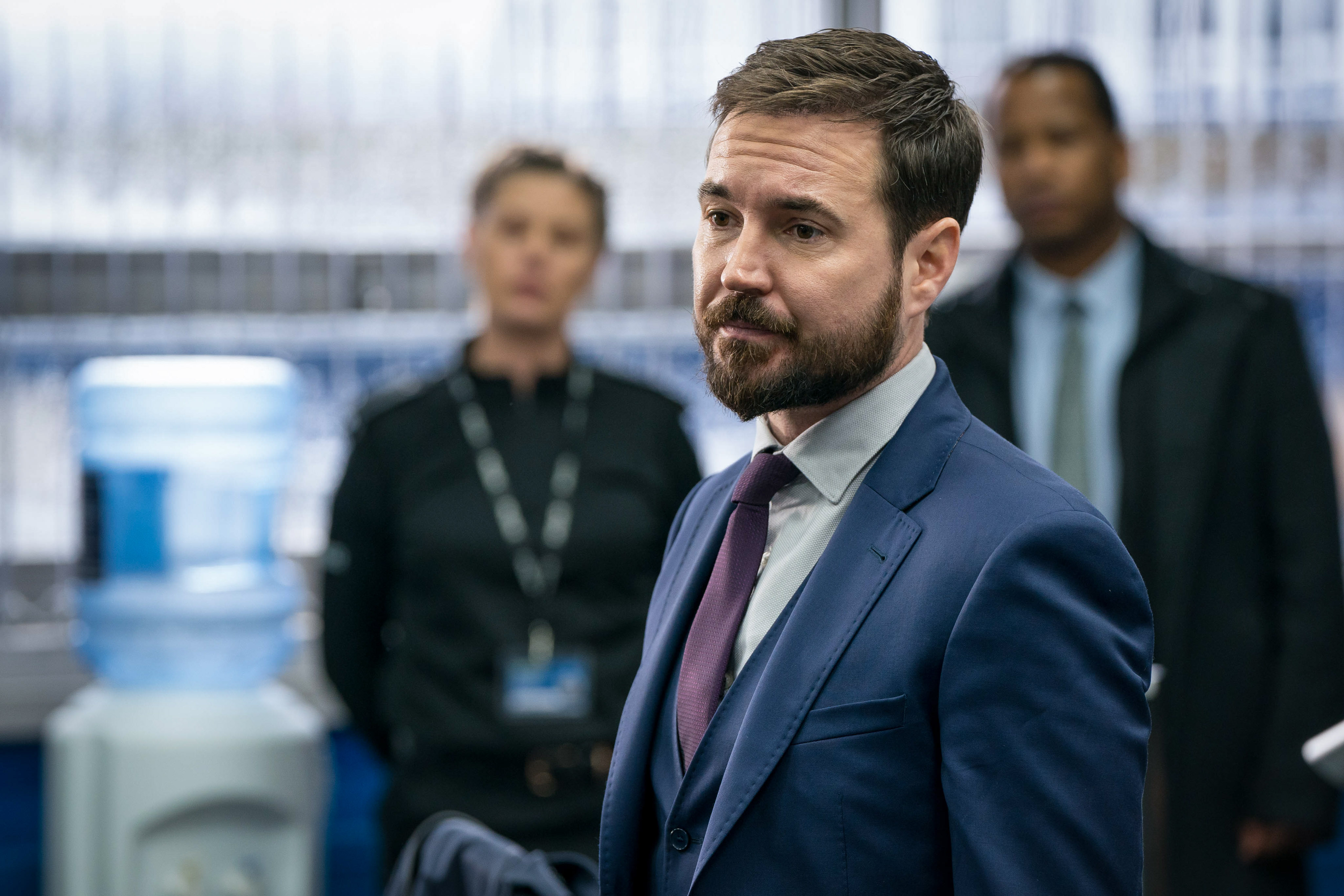 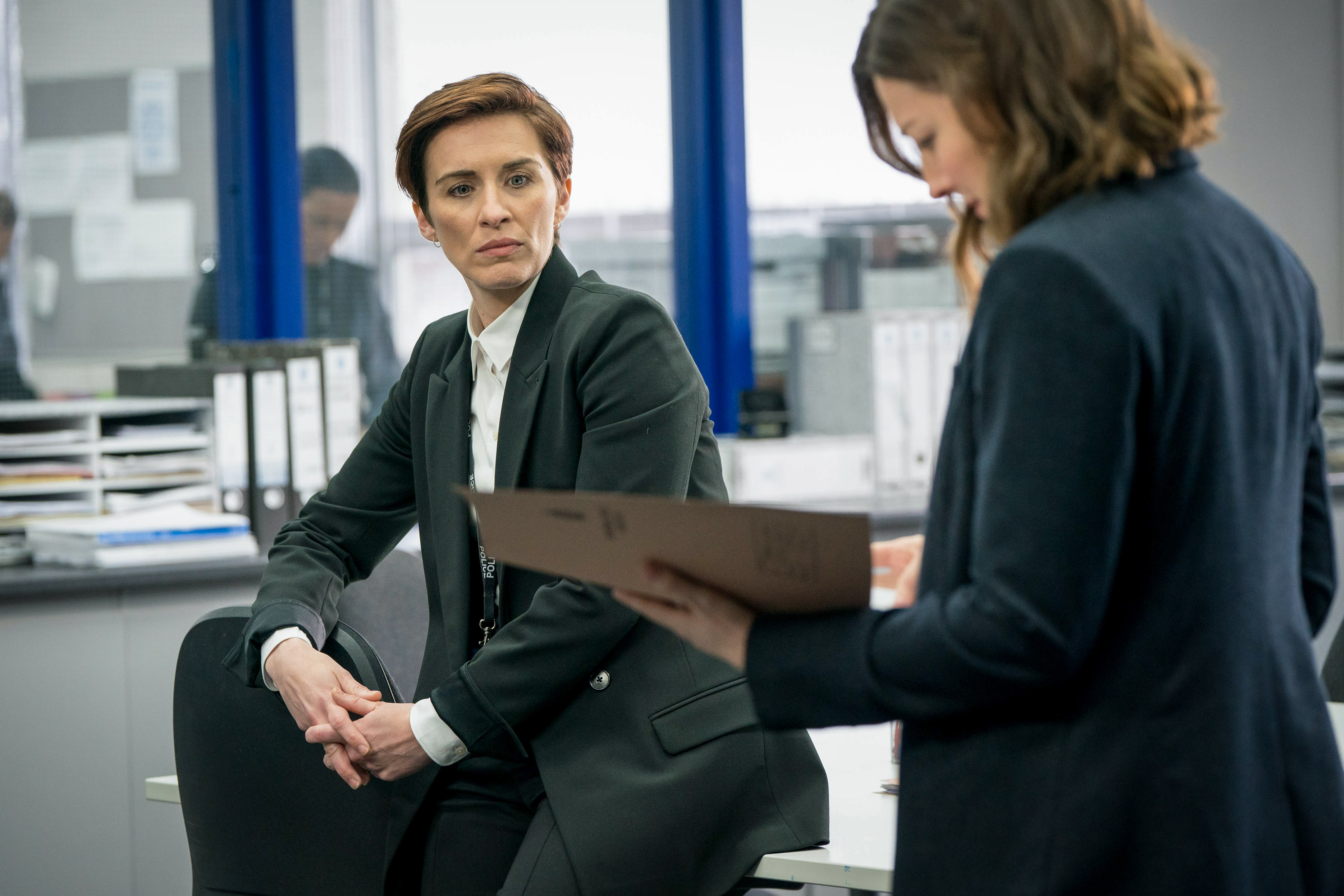 The pair were seen bonding on a number of occasions in the first episode, so it remains to be seen whether Kate is looking at Joanne with suspicion or admiration.

Meanwhile the second episode will see the return of Ace Bhatti as PCC Rohan Sindwhani as well as Elizabeth Rider as DCC Andrea Wise and Perry Fitzpatrick as DS Chris Lomax.

Fans will also be waiting to see if Steve pop's any more painkillers in the second episode after becoming concerned for his health in the first episode.

In one scene, Steve was seen reaching for a bottle of painkillers before popping a few in his mouth and swallowing them. 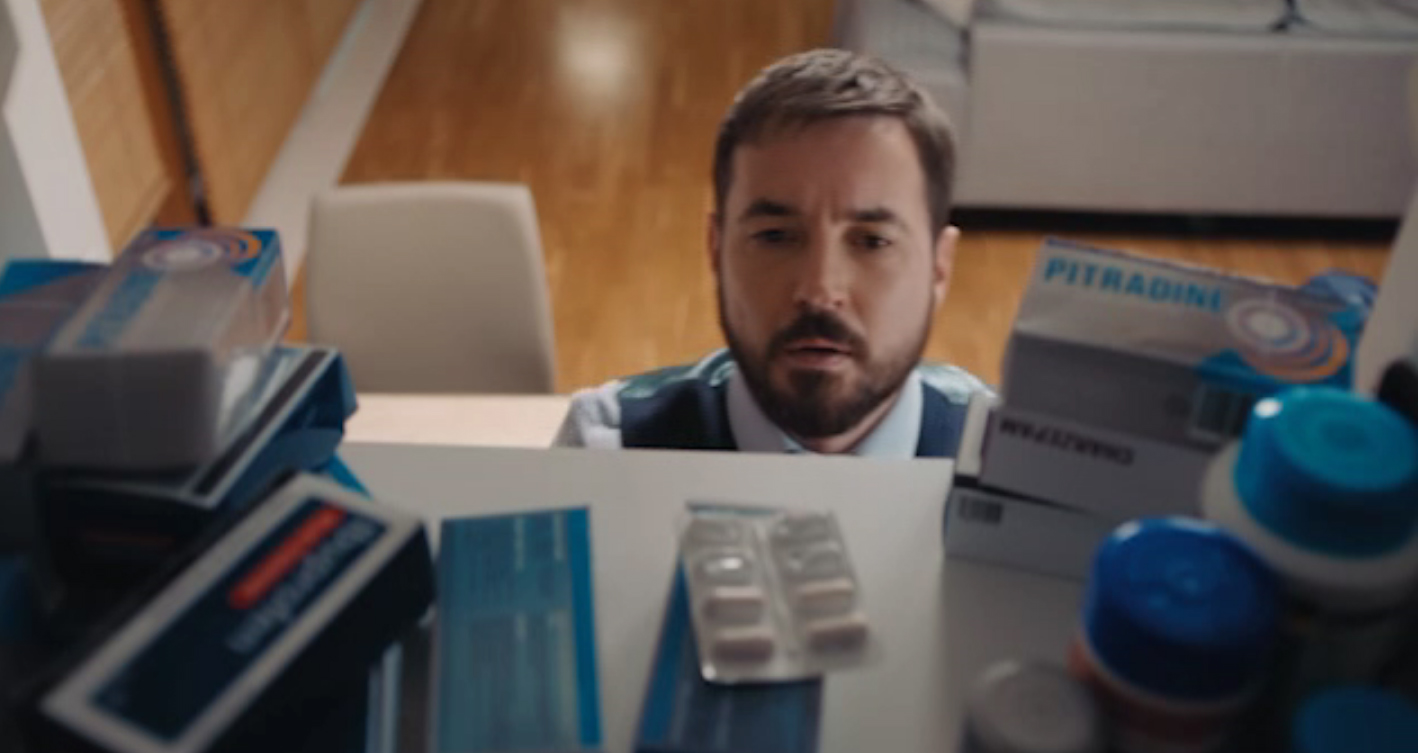 Fans of the show will remember he was thrown down some stairs by a person in a balaclava in series four, and his injuries appear to still be causing him a lot of pain.

Viewers were left fearing Steve could be on a slippery slope to becoming addicted to the painkillers and took to Twitter to share their concerns.

One wrote: "Downing painkillers like Smarties. Being office Johnny Bravo is killing my boy."

Another added: "Poor Steve is addicted to painkillers."

Line of Duty continues on Sunday, March 28 at 9pm on BBC One.