THE hit Amazon Prime show, The Grand Tour is back with its new Scotland 'Lochdown' special in a first look at the series.

The Grand Tour presenters Jeremy Clarkson, Richard Hammond and James May reunite to cause havoc across Scotland in their latest Amazon Prime Video series. 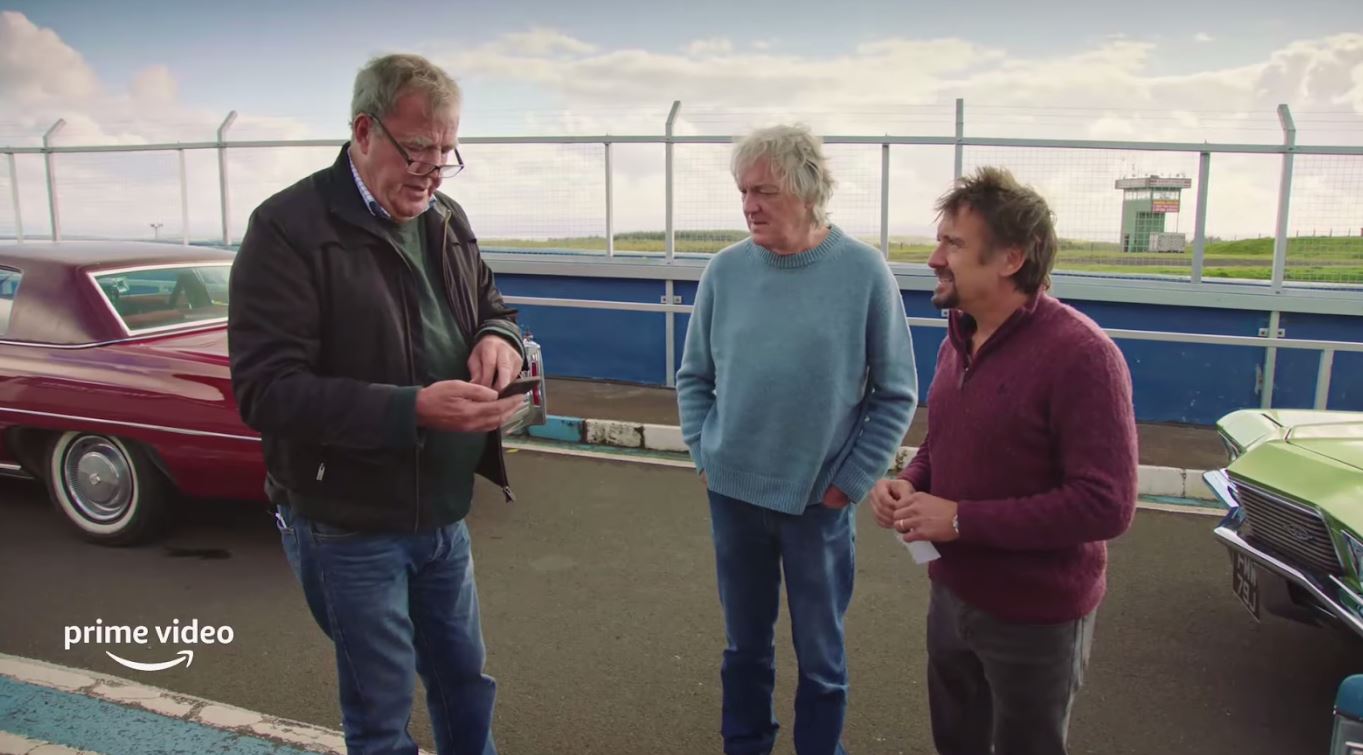 A trailer released today for the series sees the former Top Gear presenters get into strife on the ancient streets of Edinburgh, have a high octane showdown with Abbie on the racetrack and even having Richard's car go up in smokes.

"This promises to be the most beautiful drive we have ever done," the trailer starts, as Clarkson struggles around a corner in a blue Lincoln Continental

The trailer explains how the lads are confined to the UK by Covid and decided to tour Scotland in a 'Lochdown Special' to celebrate the great 70s American cars they saw in TV shows as kids.

James, Jeremy and Richard take to the highways of Scotland in a Cadillac Coupe De Ville as driven by Elvis, a Lincoln Continental as driven by Jock Ewing of Dallas fame, and a Buick Riviera as piloted by Clint Eastwood.

The trailer sees things get more complicated for the trio as they learn of the Covid threat and are forced to tether caravans to their American cars because staying in a hotel is ruled out due to Covid restrictions.

They then head out to the Outer Hebrides for one of their toughest challenges yet.

At the far reaches of Scotland, they must build a homemade floating bridge across the Hebridean sea, capable of supporting them and their massive cars on a perilous journey to their final destination.

It doesn't start well with Richard's boat failing to tether to the bridge properly.

Previously, The Sun Online reported how the Scotland special would span 60 minutes, and with some of it set in Edinburgh.

It is a follow up to The Grand Tour Madagascar's A Massive Hunt, complete with muscle cars and caravan tows.

Sparse details have been released by Amazon Prime show bosses, yet The Grand Tour's executive producer Andy Wilman has revealed to the BBC: "We were trying to think of different options, and where we ended up was we just shot one recently up in Scotland, a kind of mini coronavirus special, which will be 60-odd minutes rather than 90."

The slightly-condensed episode started shooting in Scotland in September. 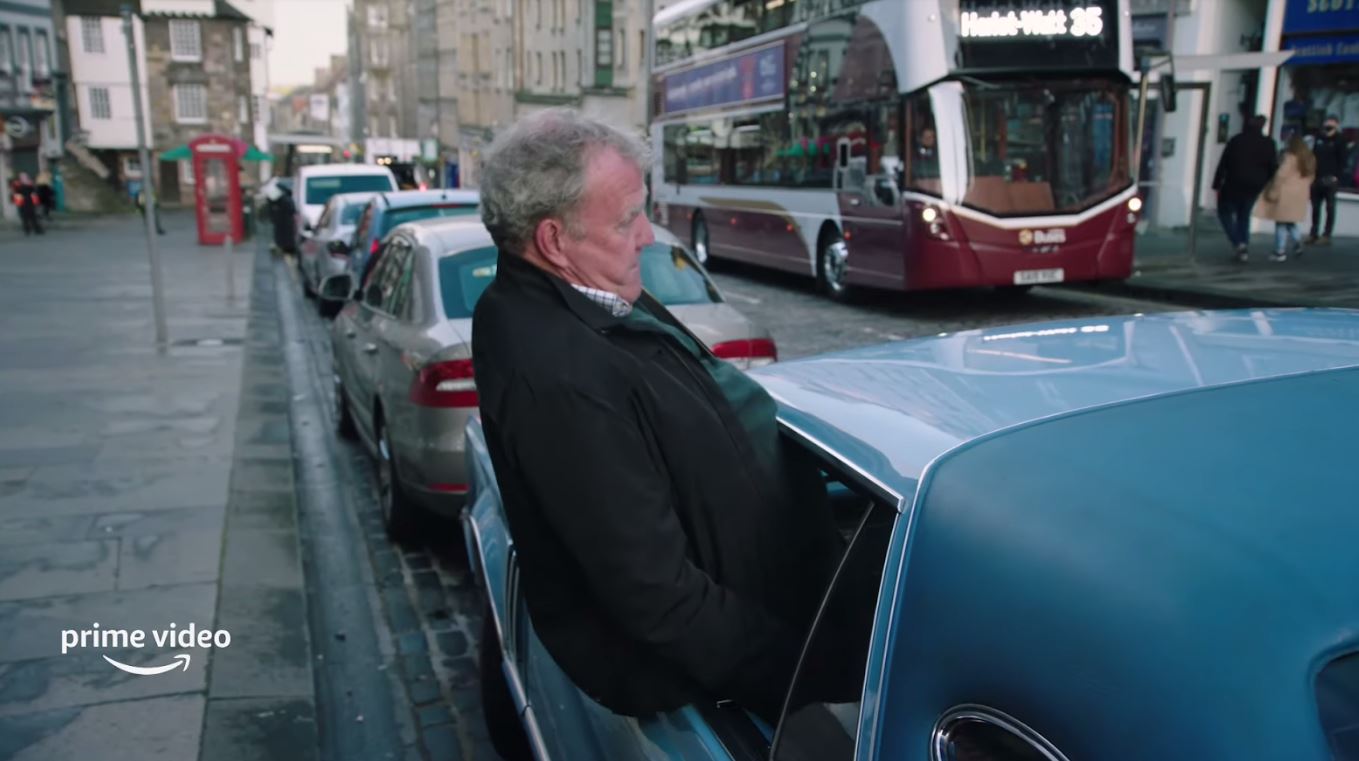 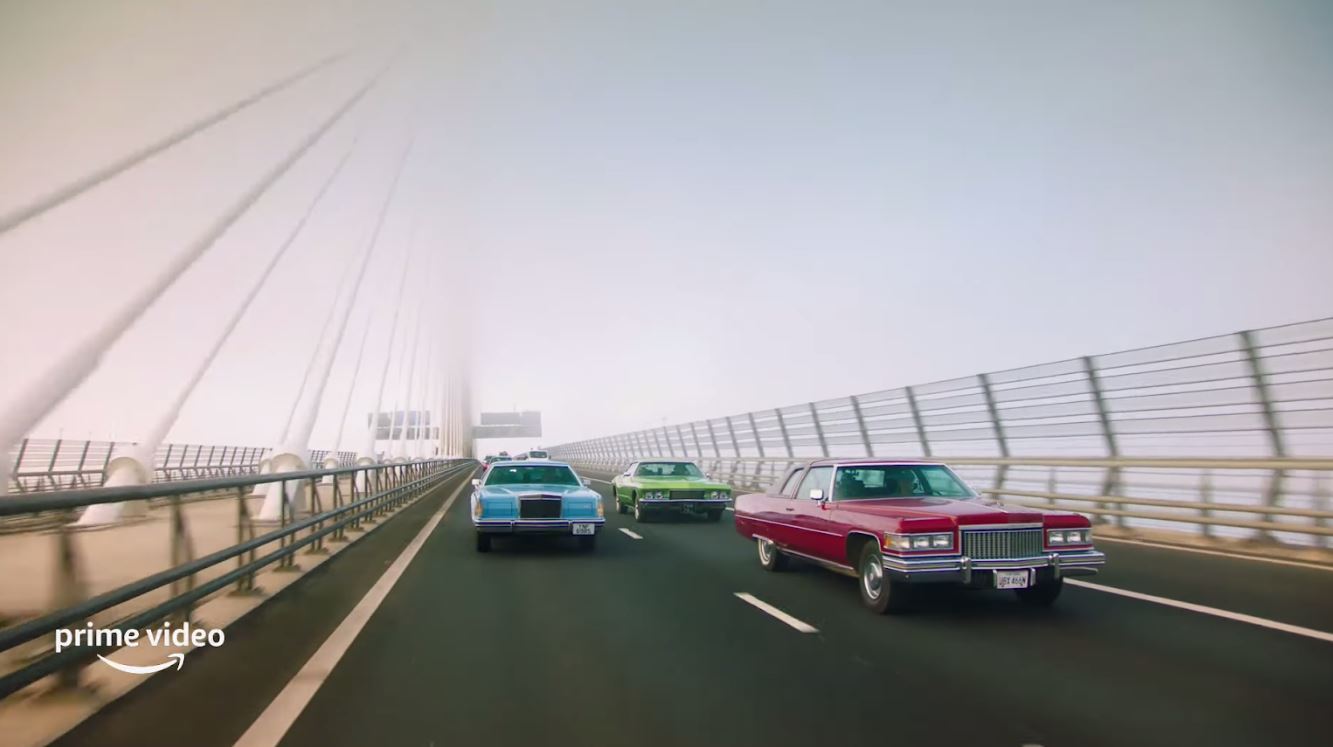 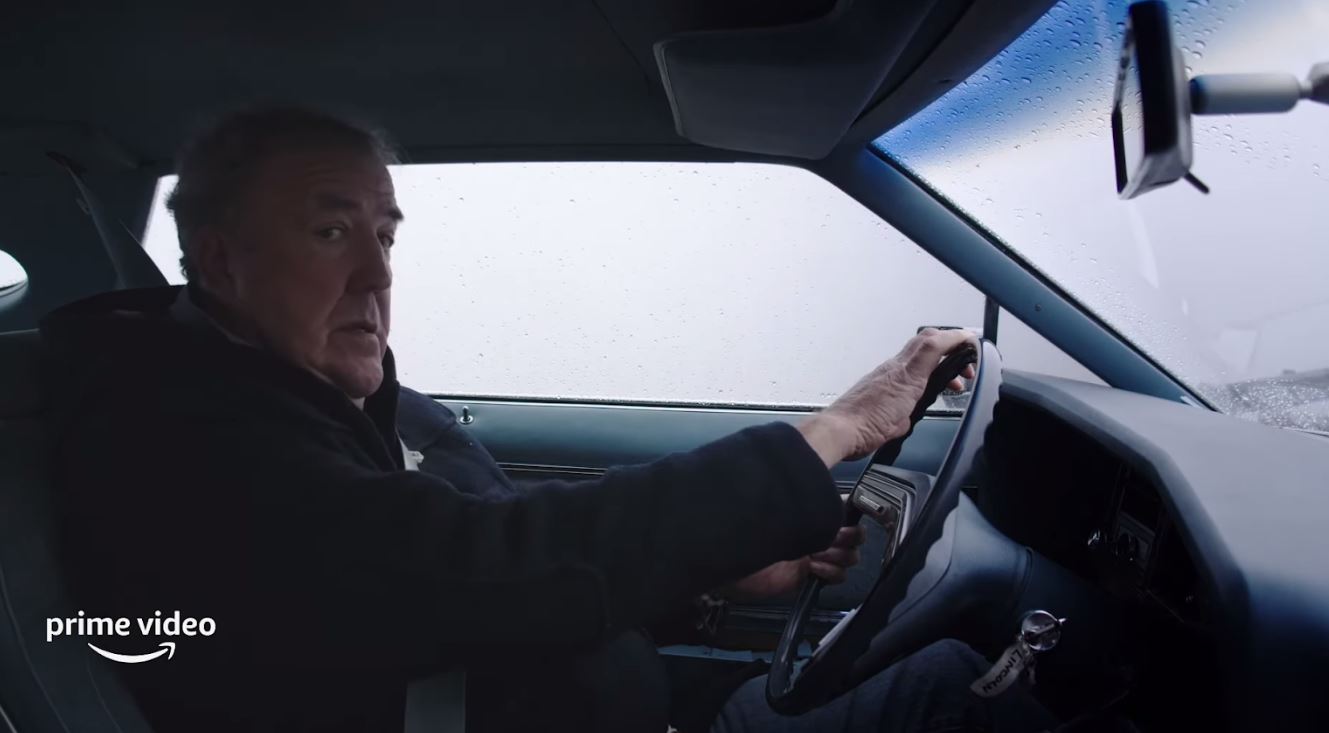 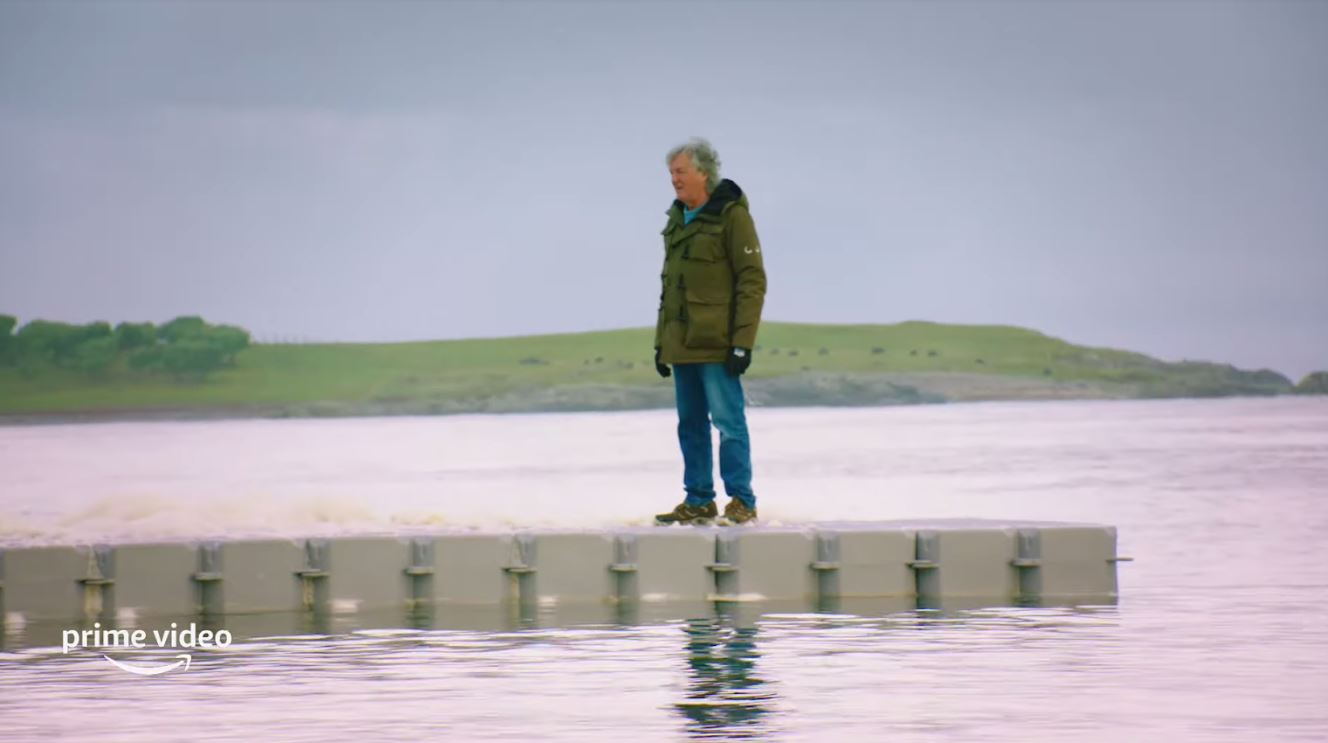