The first three episodes of Five Days at Memorial will launch August 12, followed by a new one every Friday through September 16. Bad Sisters will begin with its two episodes on August 19, followed by new eps on Fridays through October 14.

The streamer also released a first-look image from Five Days and four new pics from Bad Sisters; check them out them below.

Catastrophe alum and BAFTA winner Horgan exec produces and stars in the Ireland-set Bad Sisters, which follows the lives of the Garvey sisters, who are bound together by the premature death of their parents and a promise always to protect one another. Horgan, Anne-Marie Duff, Eva Birthistle, Sarah Greene and Eve Hewson play the siblings, with Claes Bang, Brian Gleeson, Daryl McCormack, Assaad Bouab and Saise Quinn also starring. Malin-Sarah Gozin created Bad Sisters and serves as EP with Horgan, Faye Dorn, Clelia Mountford, Bert Hamelinck, Michael Sagol and Dearbhla Walsh. It hails from ABC Signature and Horgan and Mountford’s Merman Television.

Here are the new photos for Five Days at Memorial and Bad Sisters: 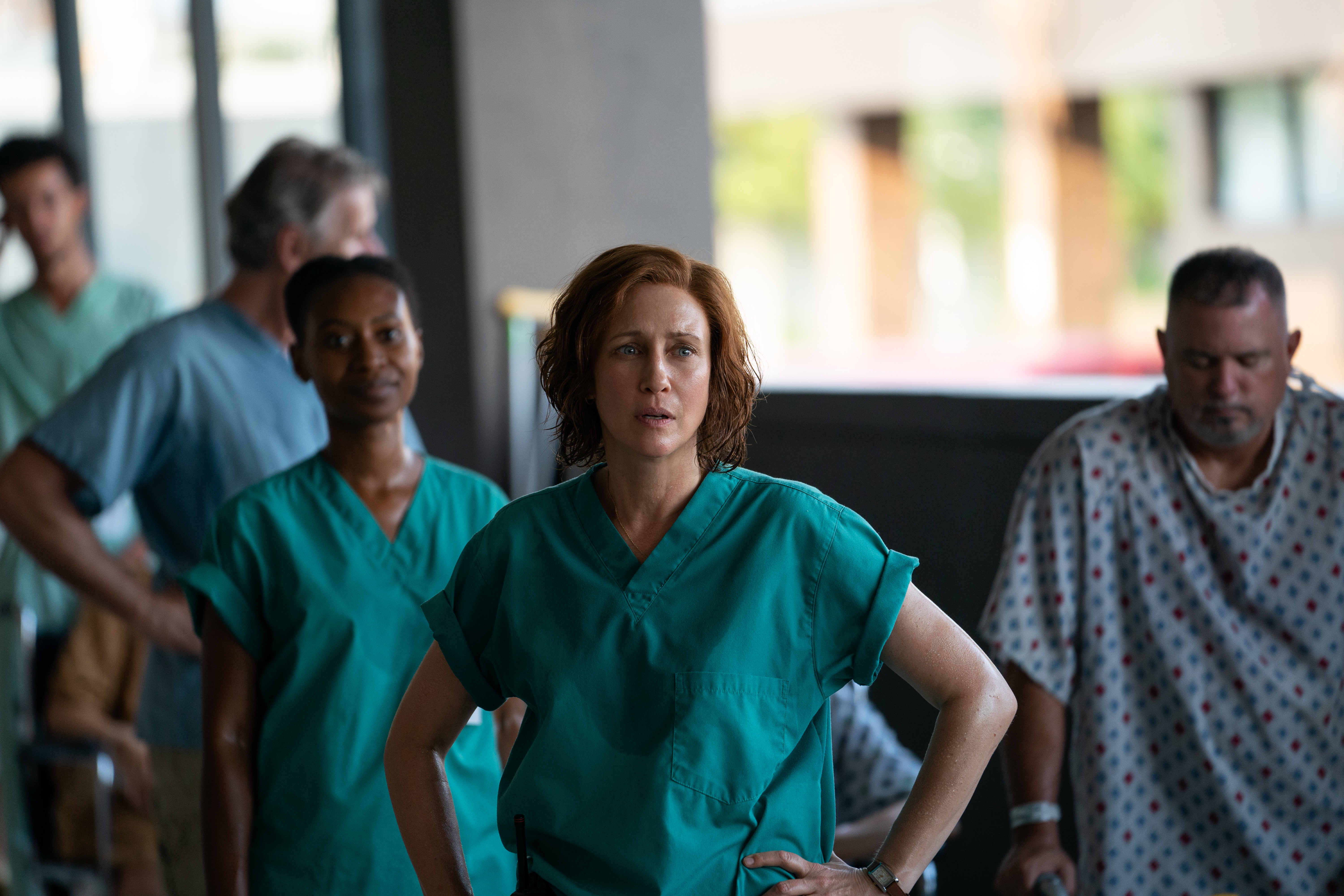 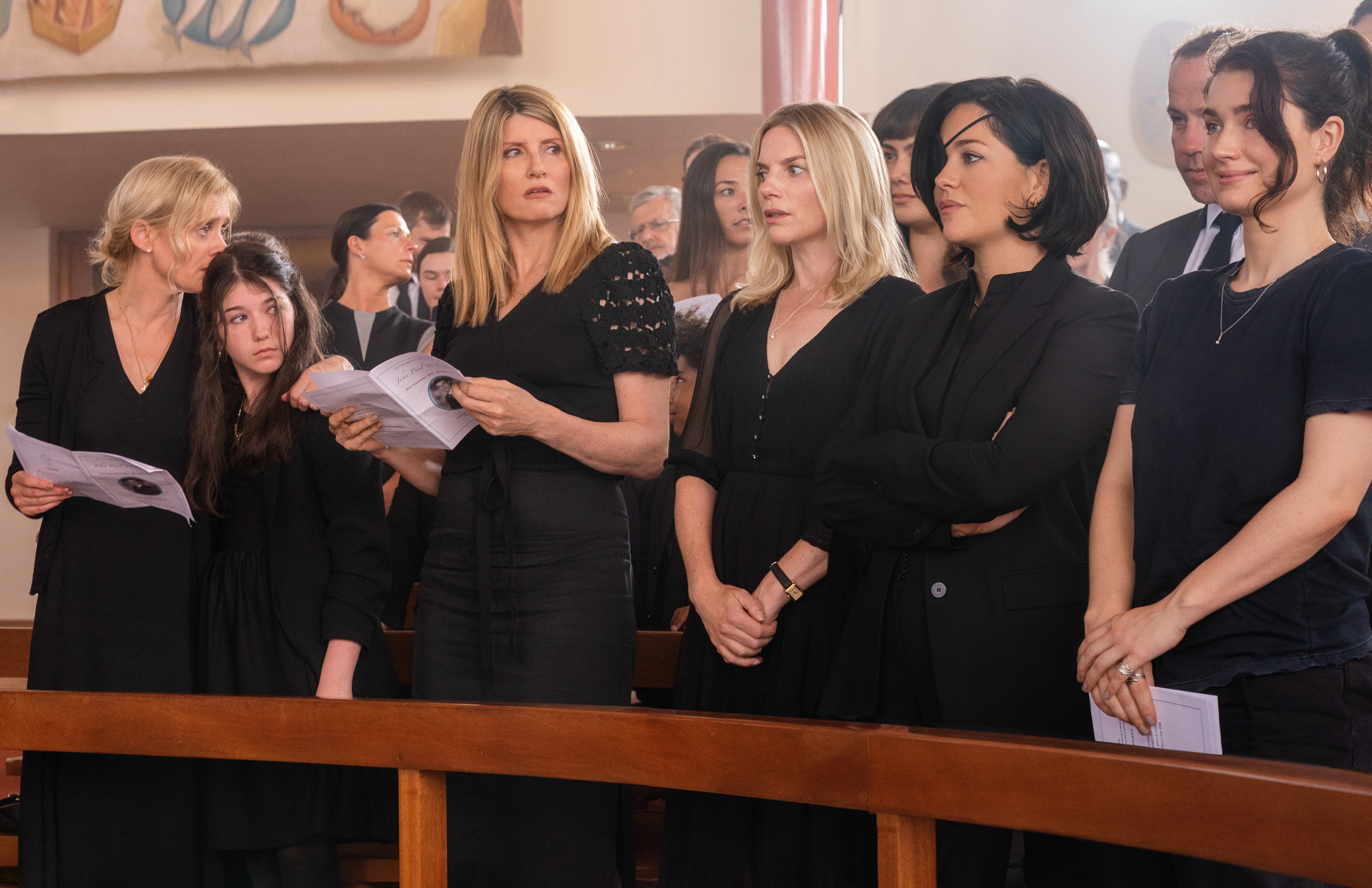 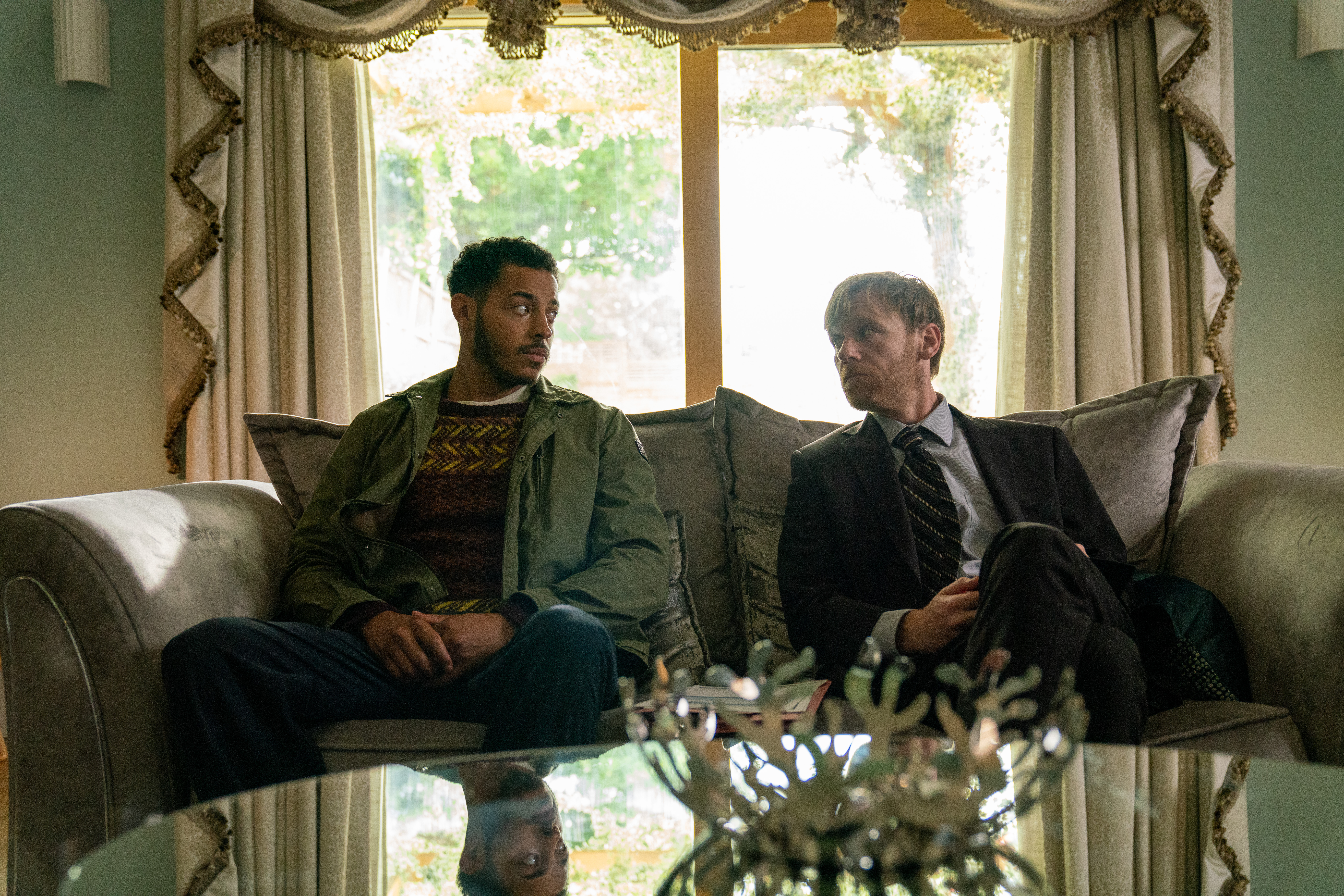 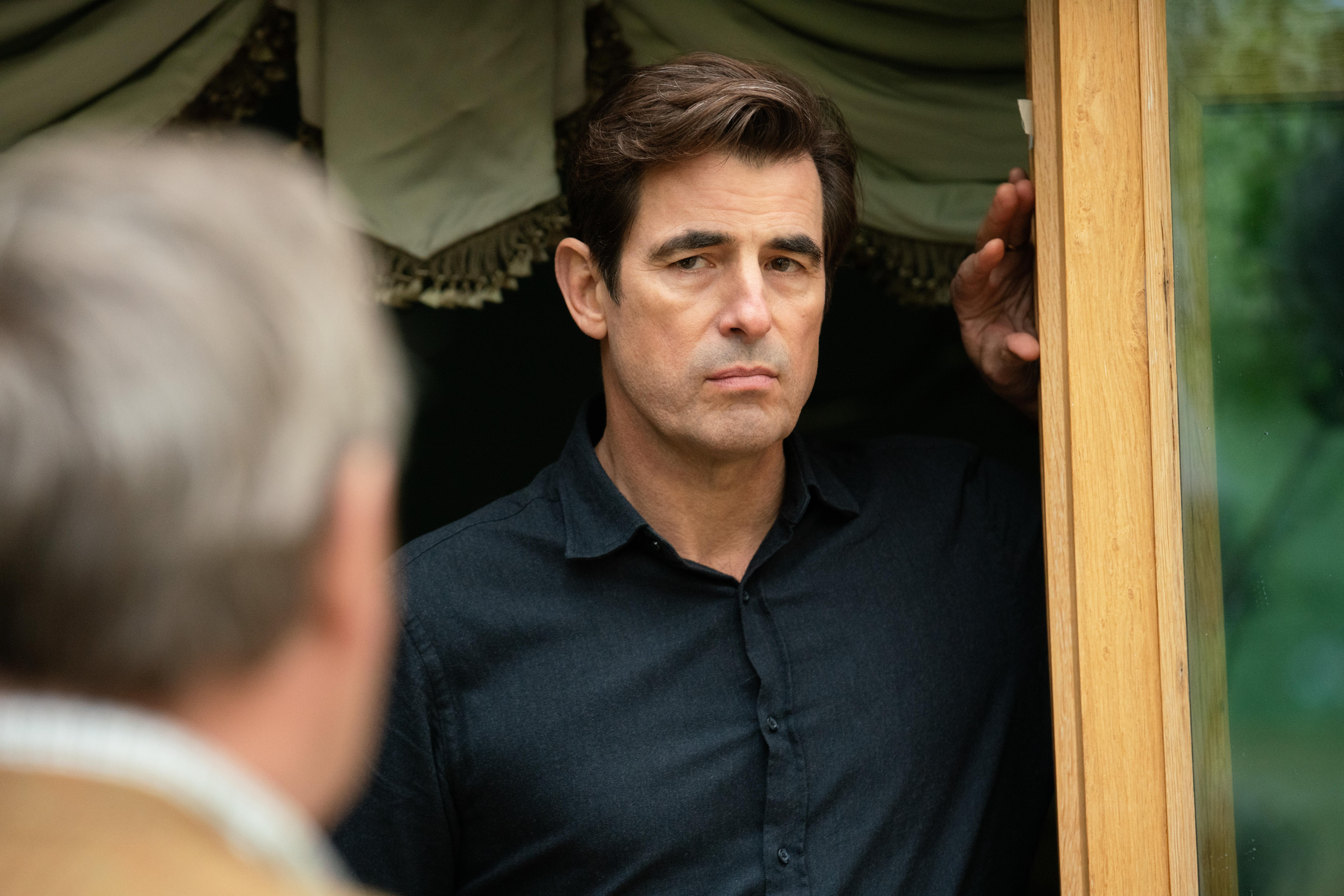 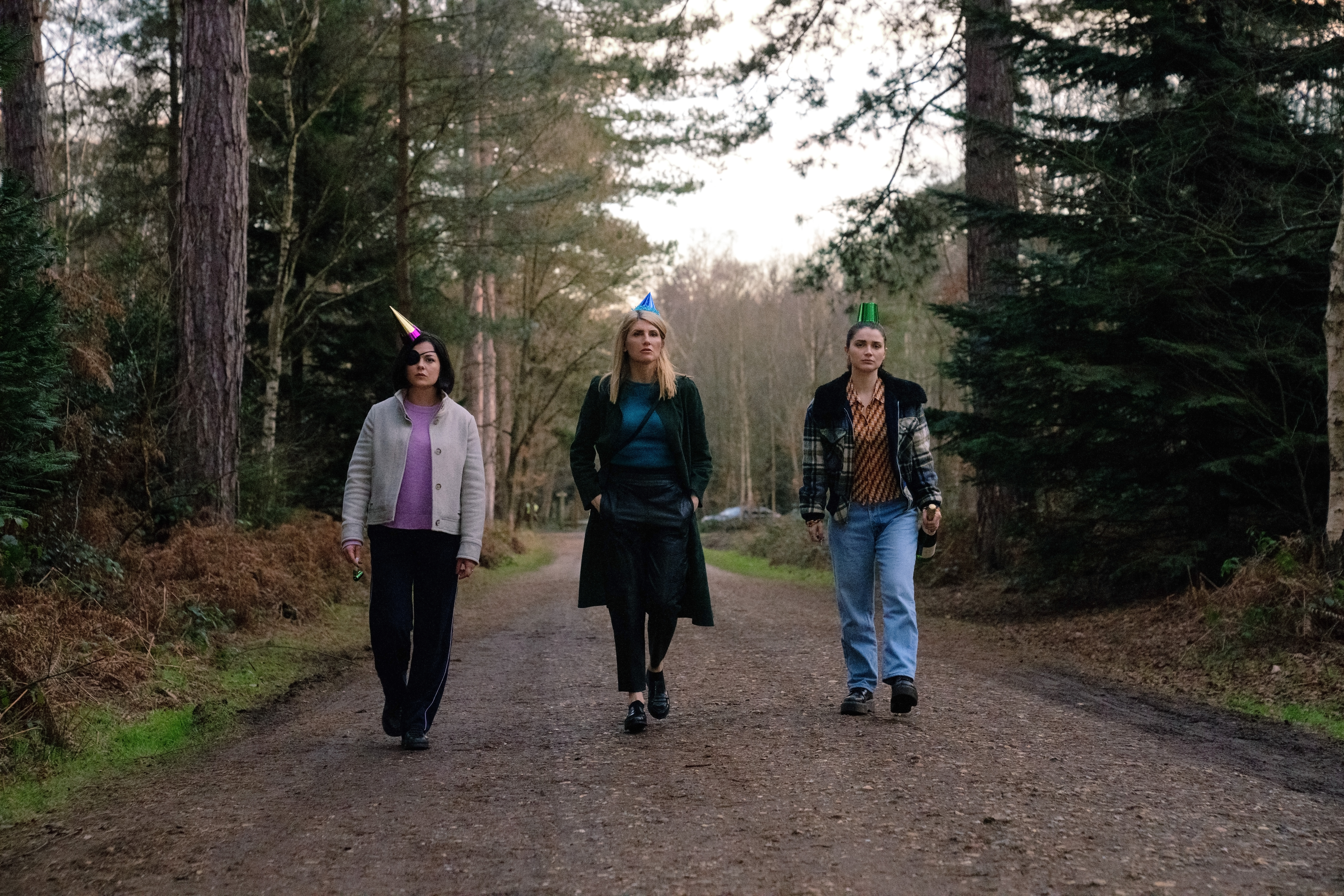