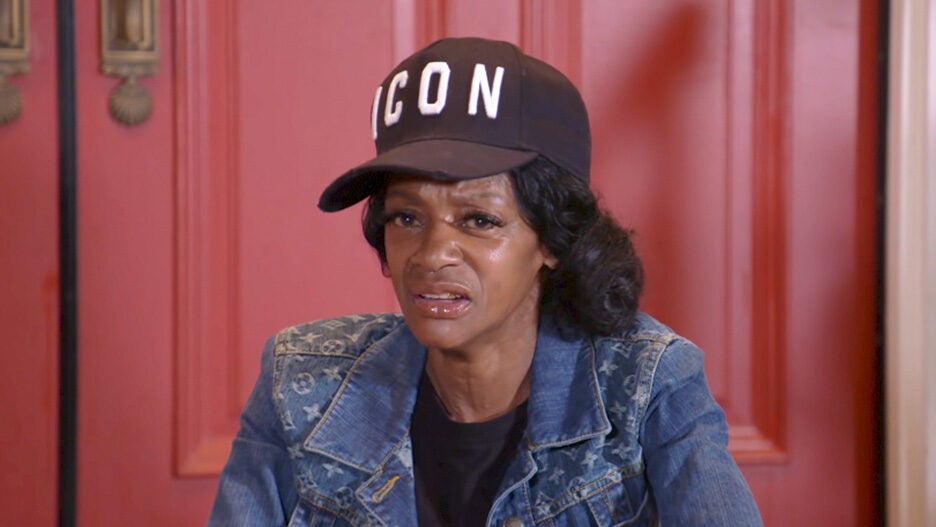 Francine “Frankie” Lons, biological mother of R&B singer Keyshia Cole and best known for her appearances on Cole’s BET reality series “Keyshia Cole: The Way It Is,” died on Sunday at age 60.

Lons’ daughter Elite Noel confirmed the news on Instagram, saying in a Story she experienced the “worst pain ever… to see my mama in a body bag on her birthday.”

According to TMZ, which first published news of Lons’ death, reported that she died of an overdose, citing her son, Sam. She had repeated struggles with substance abuse. 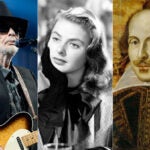 Lons gave Keyshia Cole up for adoption; they were reunited after Cole became an adult. She became nationally known during “The Way It Is,” which ran on BET from 2006-2008 and subsequently starred in a spinoff series, “Frankie & Neffe,” in 2009.

“We were saddened to hear the news of our BET family Frankie Lons’ passing. Our viewers first got to meet and know her in “Keyshia Cole: All In” as Keyshia Cole’s birth mother and in multiple other unscripted projects, including “Keyshia Cole: My New Life” and “Frankie & Neffe,” BET said in a statement Monday. “Viewers also go to see first-hand Frankie’s trials and tribulations as she battled addiction and as she tried to mend her relationship with her daughters. Frankie was a resilient woman, mom, and friend with so much to offer and will be missed by many. Our thoughts and prayers go out to Keyshia, Neffe, and the family during this difficult time.”