The recognizable star was fond “unconscious” in his Los Angeles apartment on Thursday and died at the scene as he previously experienced Covid symptoms. 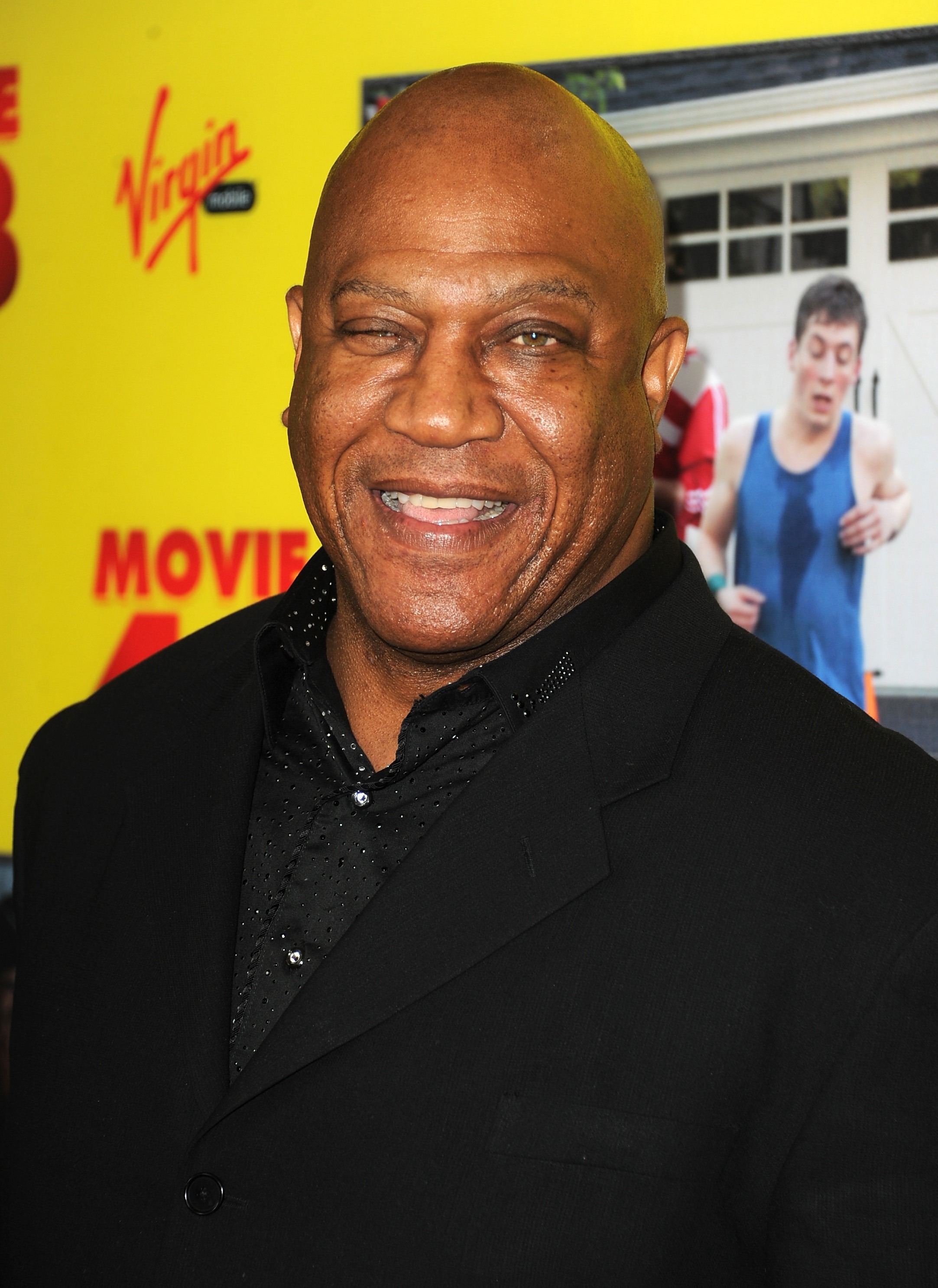 Tommy's manager, Cindy Cowan, told People that just a week before her client would pass, he began to "not feel well again."

Cindy revealed that Tommy had already tested positive for the virus earlier tin the year as she told the outlet: "He thought maybe his diabetes was starting to kick up because he just wasn’t feeling right.

However, after a few days, Cindy said Tommy was still “having a hard time breathing,” and she notified him he may need to get tested. 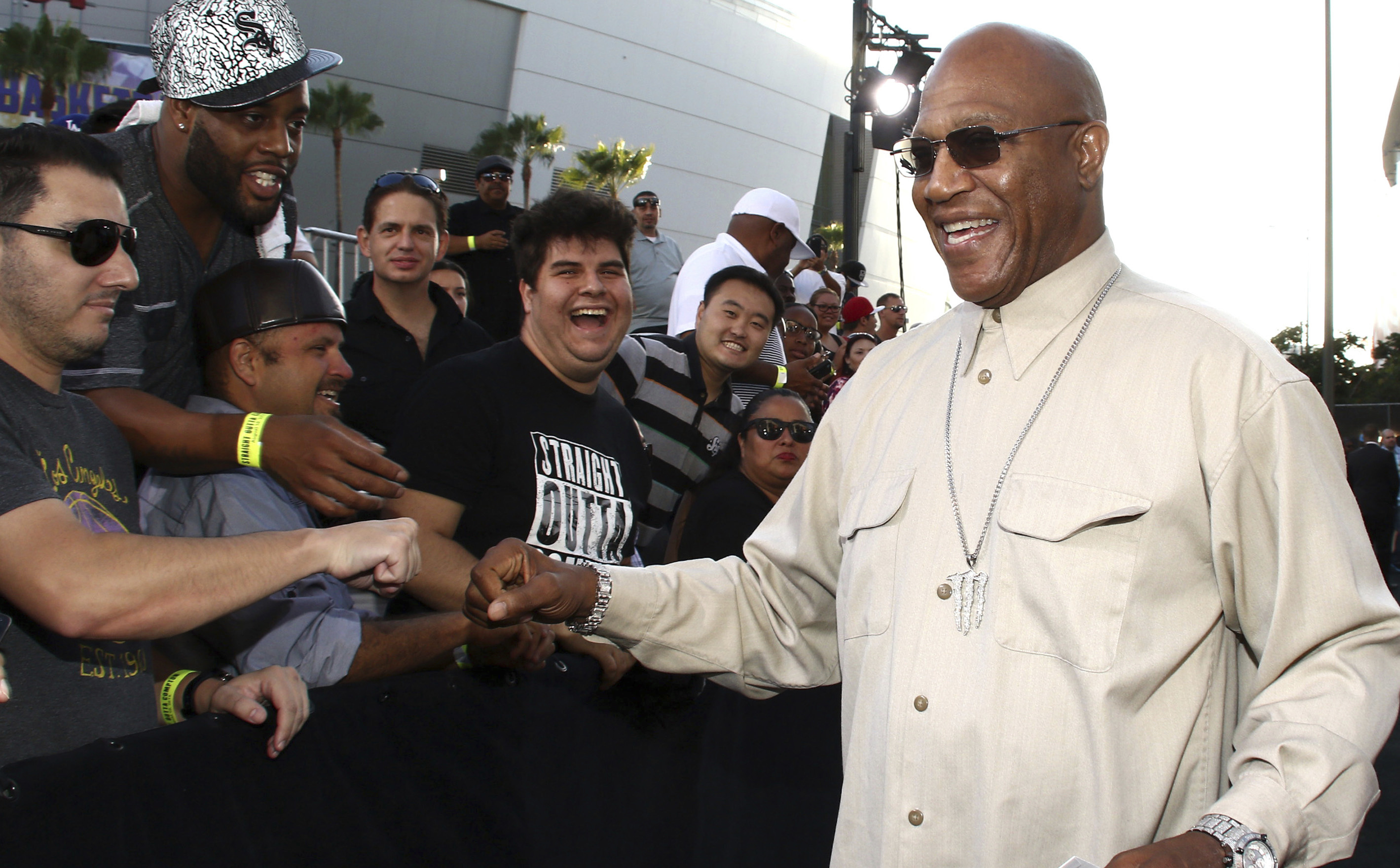 She recalled: “I actually think he was really afraid to get tested again,” and she made plans to take Tommy to the doctor on Thursday – the same day he was found dead.

She added: "It’s remarkable and truly heartbreaking. All of us are kicking ourselves that we didn’t force him [to get tested] earlier.” 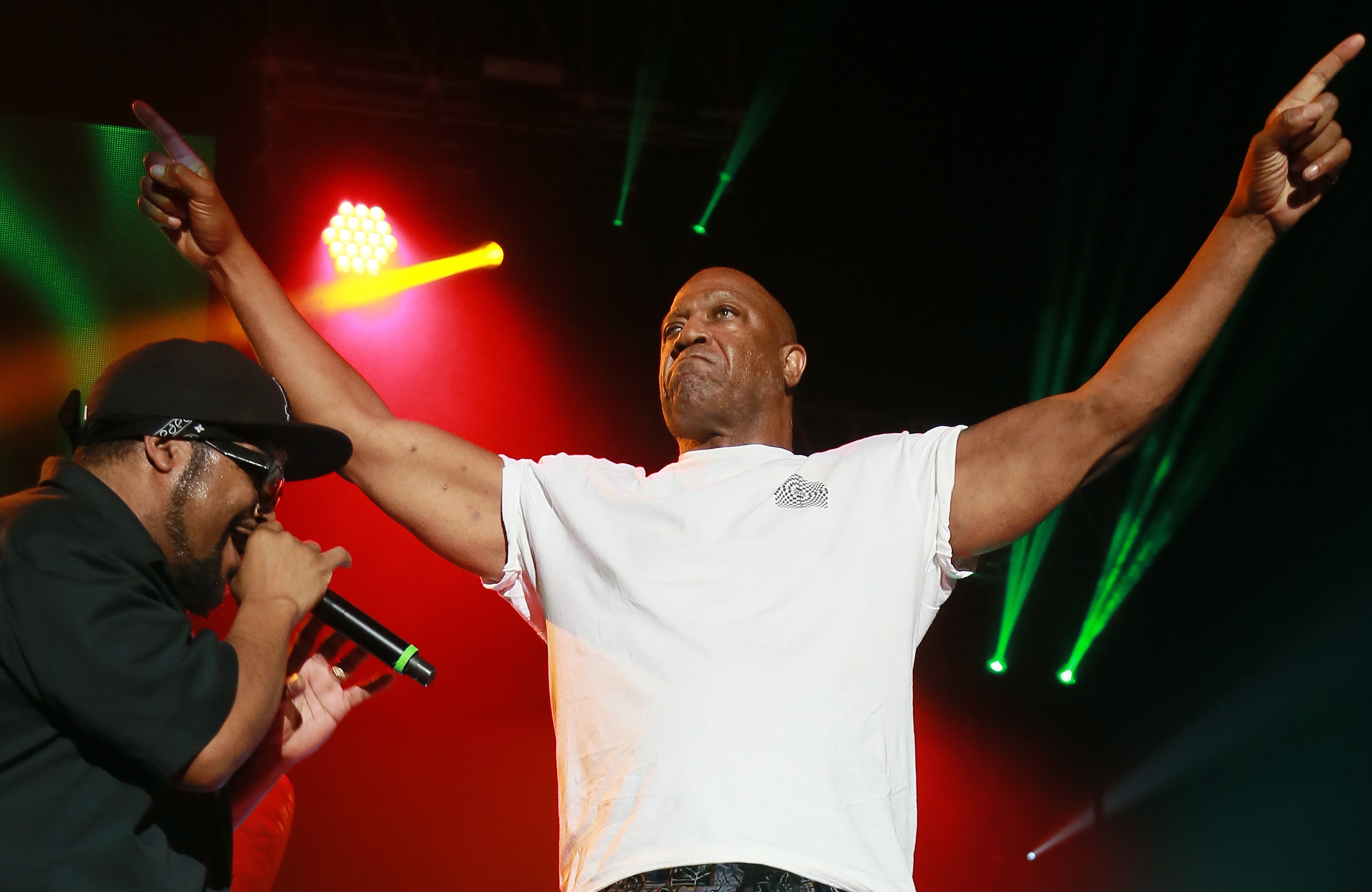 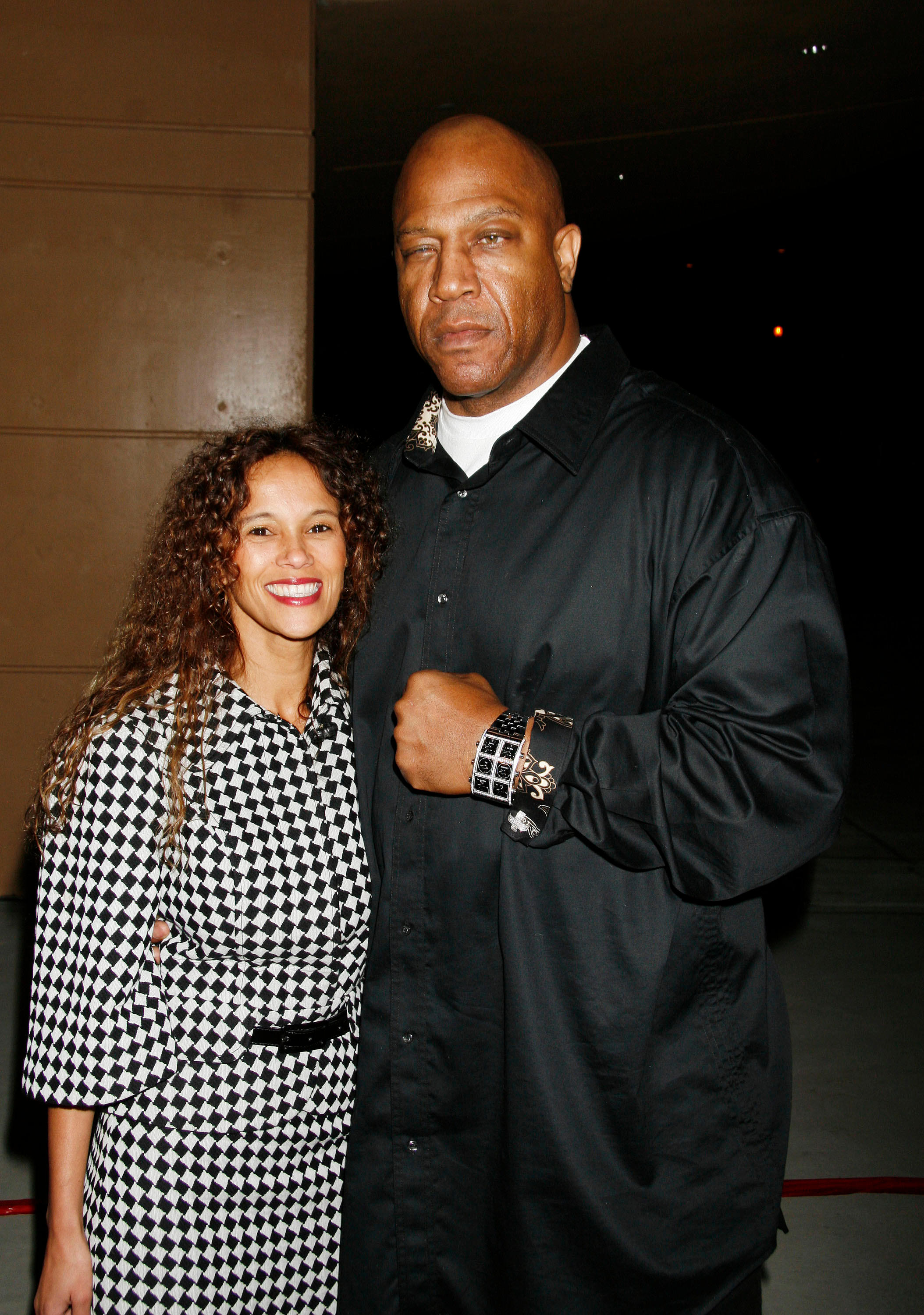 A few days prior to his death, Tommy had vowed to take the vaccine because "I've got work to do." 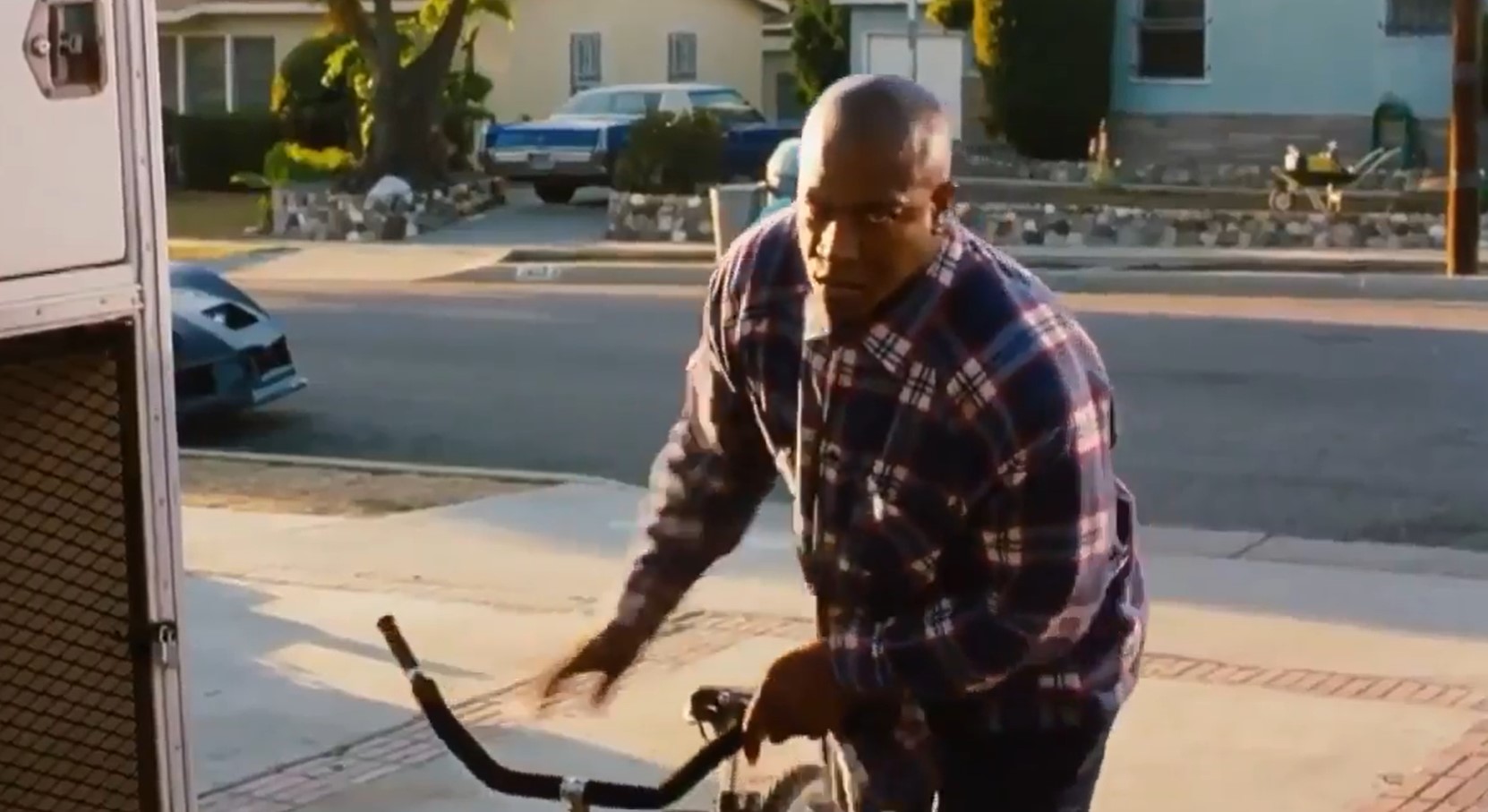 "He was looking forward to that and he thought he’d be one of the first in line because he was in his 60s and had a pre-existing condition. It’s so sad that he said that six days prior to passing."

She added: “He was an amazing man. He will definitely be missed.”

During his final interview, Tommy – nicknamed "Tiny" even with his large frame -told host Brandon Jay about working on projects during the coronavirus lockdown. 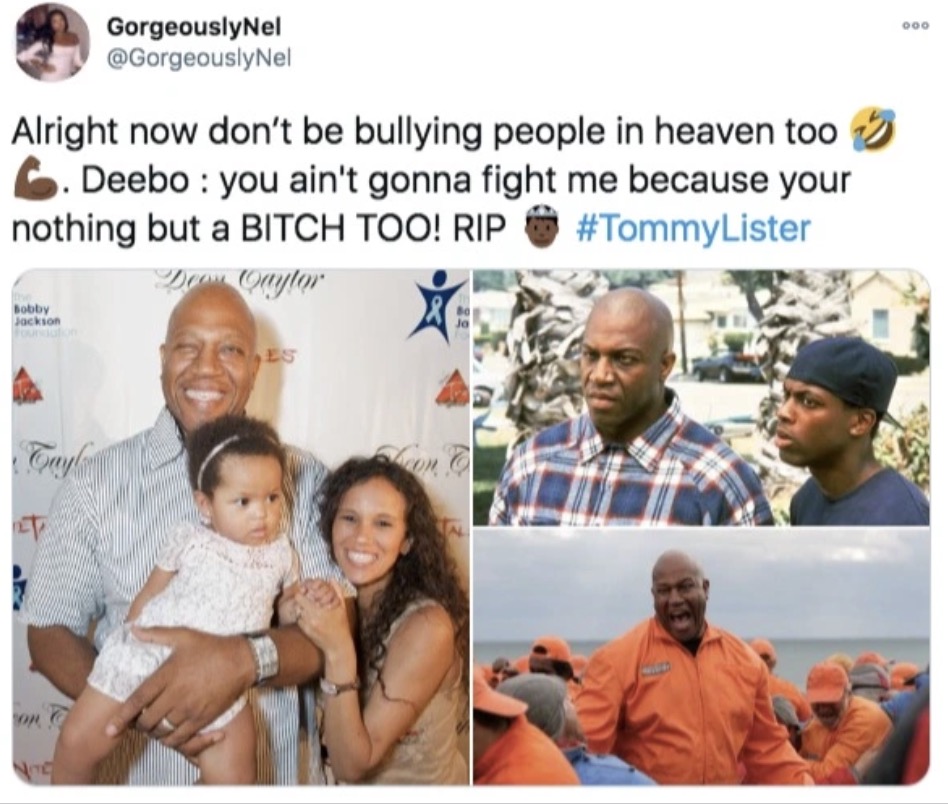 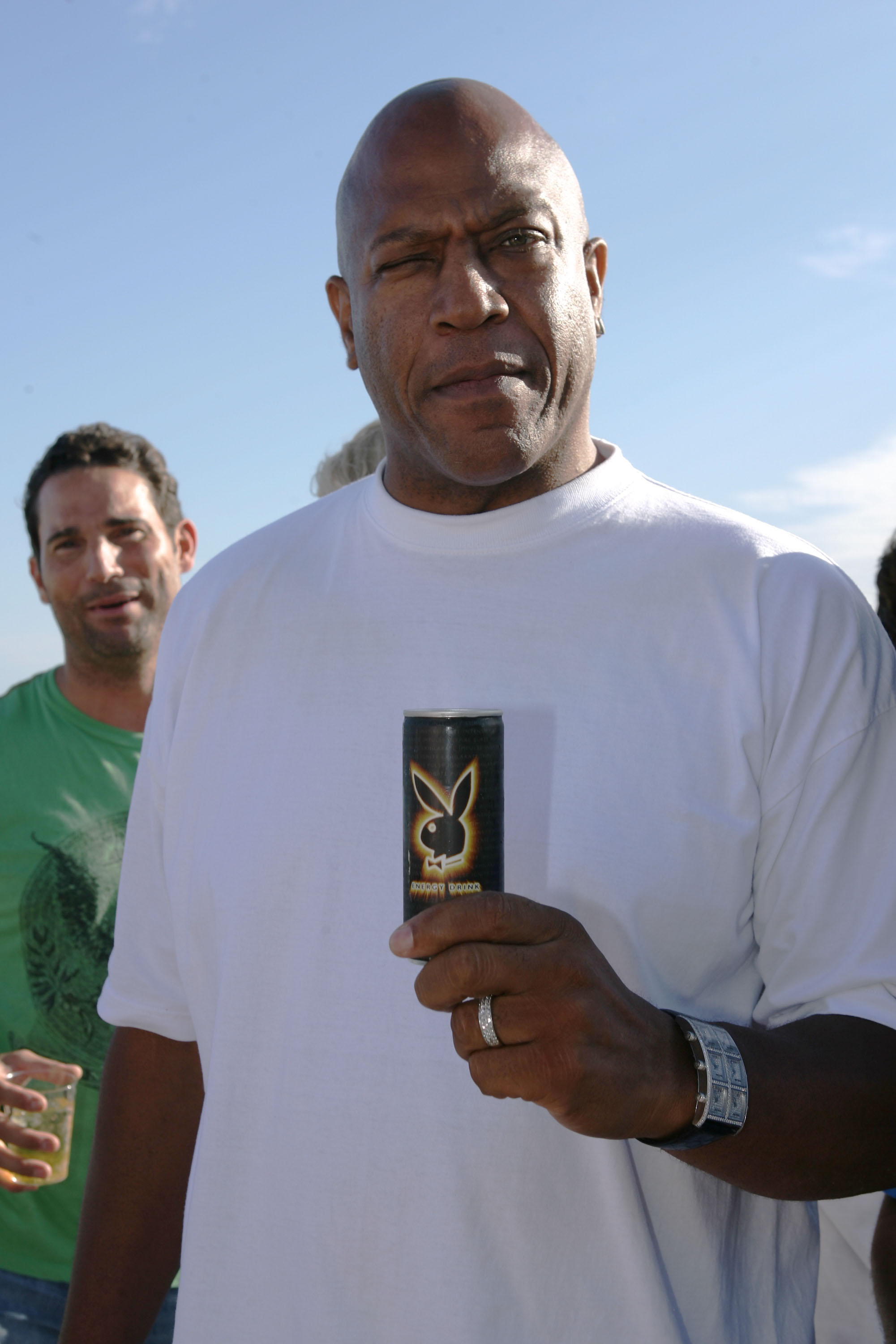 He added: "I'm takin' the vaccine because I've got work to do too, especially for the kingdom of Jesus Christ."

Brandon told DailyMailTV that during the chat, Tommy "struggled to speak at times, clearing his throat constantly, it's very sad, he was such a genuine guy."

Tommy was best known for playing intimidating tough guys with a soft spot as he reeled in more than 220 on-screen credits throughout his incredible career, kicking off with his first role in 1984.

His breakout role was in 1995's Friday alongside Ice Cube and Chris Tucker.

Tommy, who was 62, is survived by his wife, Felicia Forbes, and their daughter, Faith. He is also said to have had a son, Thomas Duane Lister III.