The Effie T. Brown’s Gamechanger Films (The Inspection) is partnering with Gabrielle Union’s I’ll Have Another Productions and Taraji P. Henson’s TPH Entertainment to produce a feature film adaptation of graphic novel Sorcerority from co-authors Mikhail Sebastian and George Watson.

Sorcerority follows a young African-American girl, Melanie, who, like her late mother, enrolls into a historically African-American coven and university of magic. She soon discovers her enrollment into the school may not be entirely of her own choosing, but rather the calculated actions of a higher authority. In between her studies, she uncovers her familial connection to the school’s mysterious past, as well as her pivotal role in its future.

Gamechanger secured the rights to the fantasy graphic novel earlier this year. Brown will produce on behalf of Gamechanger. Union is producing alongside Kian Gass who will oversee from I’ll Have Another Productions and Henson and Christine Conley on behalf of TPH Entertainment.

“Taraji and I have been looking for a project to work on together for a few years now and I’m excited to be partnering with her, TPH Productions and Gamechanger Films on this project. I’m looking forward to bringing this graphic novel to the big screen,” said Union. 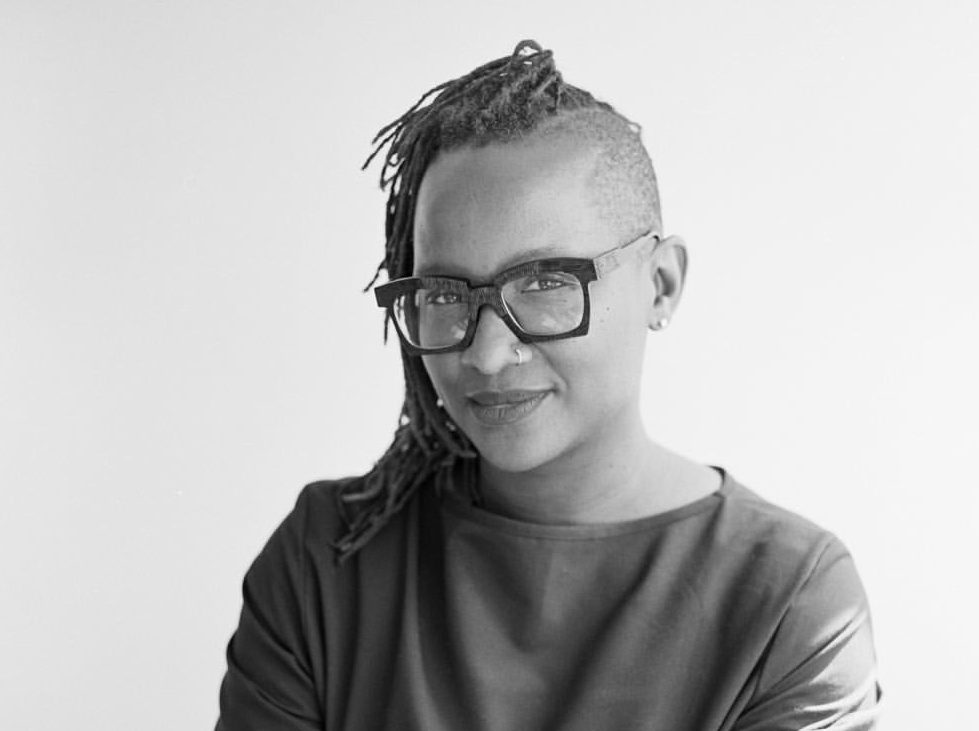 “I created TPH Entertainment as a way to help push forward stories that better represent what our society looks like and to help share voices that may not have been given the opportunity to be heard. Joining incredible, likeminded women like Effie and Gabrielle on this exciting adaptation is a thrill for me and I cannot wait to begin this journey with them!” stated Henson.

Recently announced Gamechanger Films projects include Elegance Bratton’s The Inspection starring Jeremy Pope and Gabrielle Union, which Brown is a producer and co-financier on behalf of Gamechanger; A24 will co-finance and handle global distribution on the film. The company also recently consulted on Amazon Studios’ inclusion policy and playbook initiative for its content and productions – a testament to its leadership in elevating projects by and about underserved communities including women, people of color, LGBTQ+ and people with disabilities across all platforms.

“I could not have imagined a better equipped or more inspiring dream team of female producing partners than Gabrielle and Taraji on a project about such powerful black women. Sorcerority’s depiction of black girl magic and sisterhood offers such a fresh and unexpected perspective, and we can’t wait to bring Mikhail and George’s beautiful graphic novel to life,” said Brown.