The Game of Thrones star, who played Sansa Stark in the HBO show, looked sensational as she wore a see-through metal dress this week.

Sophie Turner, 23, wore the eye-catching outfit as she attended the premiere of Chasing Happiness – a new documentary about the Jonas Brothers.

The blonde bombshell, who is married to Joe Jonas, supported him at the event as they were seen cuddling up for photographers.

However, Sophie definitely stole the show in her silver get-up, which didn’t leave much to the imagination.

The beauty teamed the racy frock with chic black stilettos.

Meanwhile, she went for a dark red lip, which upped the sex appeal even more. 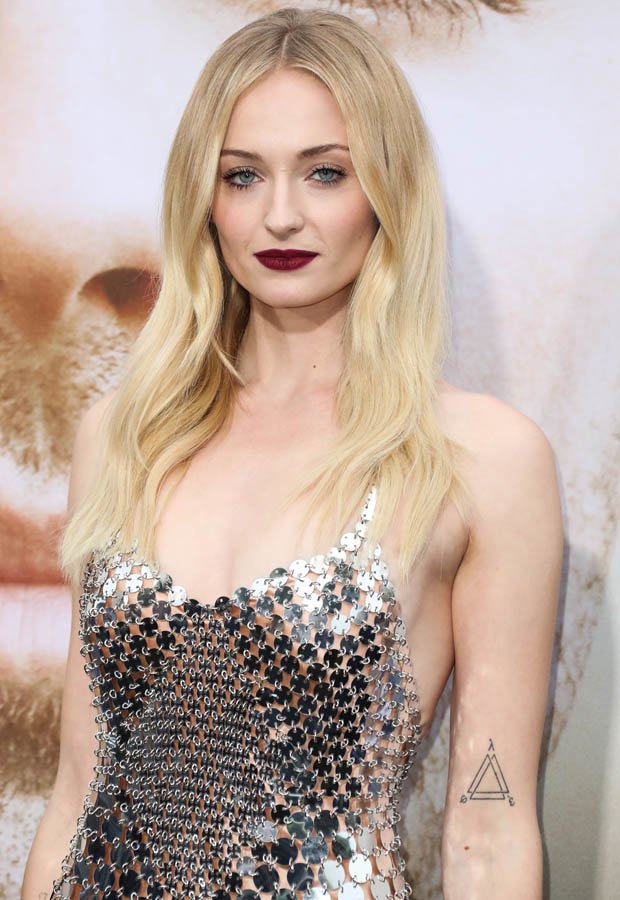 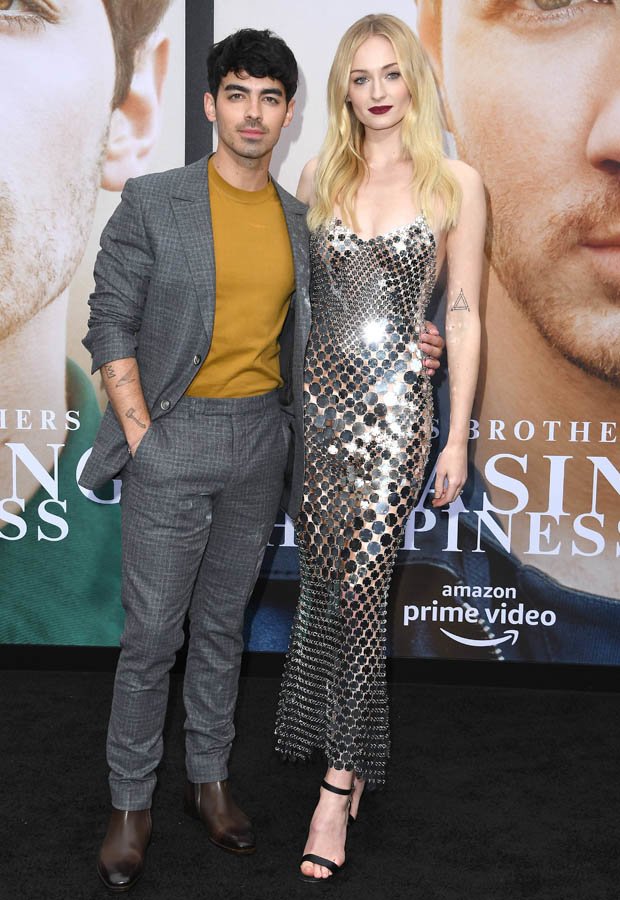 His brothers looked dapper too, with Nick, 26, opting for a sports luxe-style burgundy jacket and trousers. 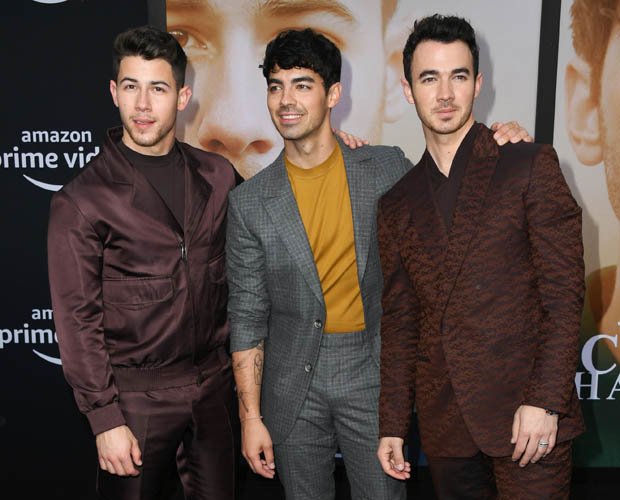 The brothers’ documentary focuses on the reasons the band first fell apart, and how they reunited again.

It has so far won rave reviews from the band’s fans.