Sources have confirmed he has been struggling with the ending of Game of Thrones and end of his character Jon.

He has now checked into the centre in Connecticut in the US to recover from the effects of the finale of the HBO show.

Arriving at the retreat weeks before the final episode, he is being supported by his wife Rose Leslie, who played Wildling Ygritte in the show.

Page Six were told by one of Kit’s friends: “The end of Game of Thrones really hit Kit hard.

He realised ‘this is it — this is the end’

“He realised ‘this is it — this is the end’, it was something they had all worked so hard on for so many years. He had a moment of, what next?

“He’s in the clinic predominantly for stress and exhaustion and also alcohol.

“His wife Rose is being extremely supportive. Everyone close to him really wanted him to get some rest. Right now, he just needs peace and quiet.”

What’s more, a rep for the actor has confirmed: “Kit has decided to utilise this break in his schedule as an opportunity to spend some time at a wellness retreat to work on some personal issues.”

Whilst at the retreat, Kit has been receiving cognitive behaviour therapy and psychological coaching to deal with his issues.

The retreat is $120,000-a-month and there is no confirmation of when he will leave. 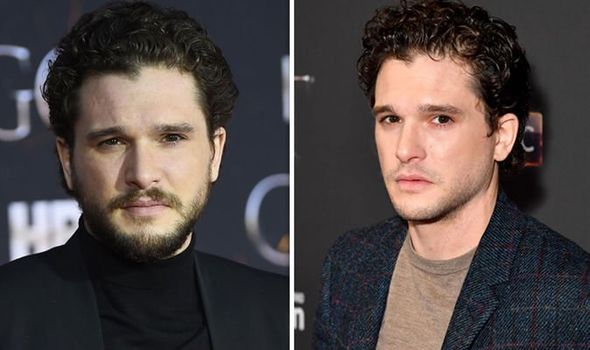