GERI Halliwell last night apologised to fans for quitting the Spice Girls – and admitted she was a "brat" for walking out on the band.

During the final reunion show at Wembley Stadium last night, an emotional Geri broke down. 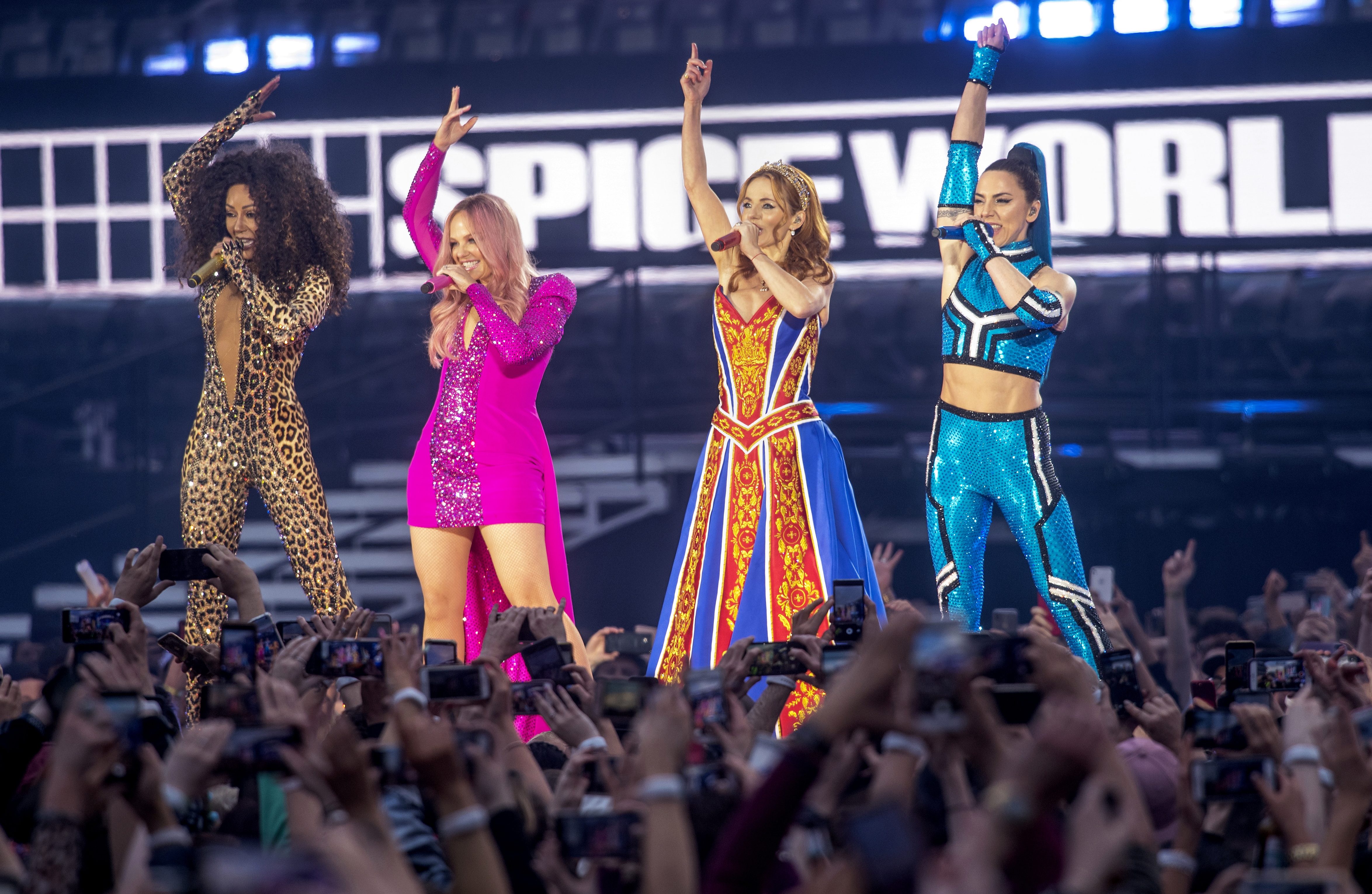 She said: "It suddenly occurred to me this afternoon, I need to say something I should have said a long time ago: I’m sorry.

"I’m sorry I left. I was just being a brat. It is so good to be back with the girls that I love."

Ginger Spice walked out of the girl band in 1998 claiming to be suffering from exhaustion.

Two years later the band went on a hiatus. 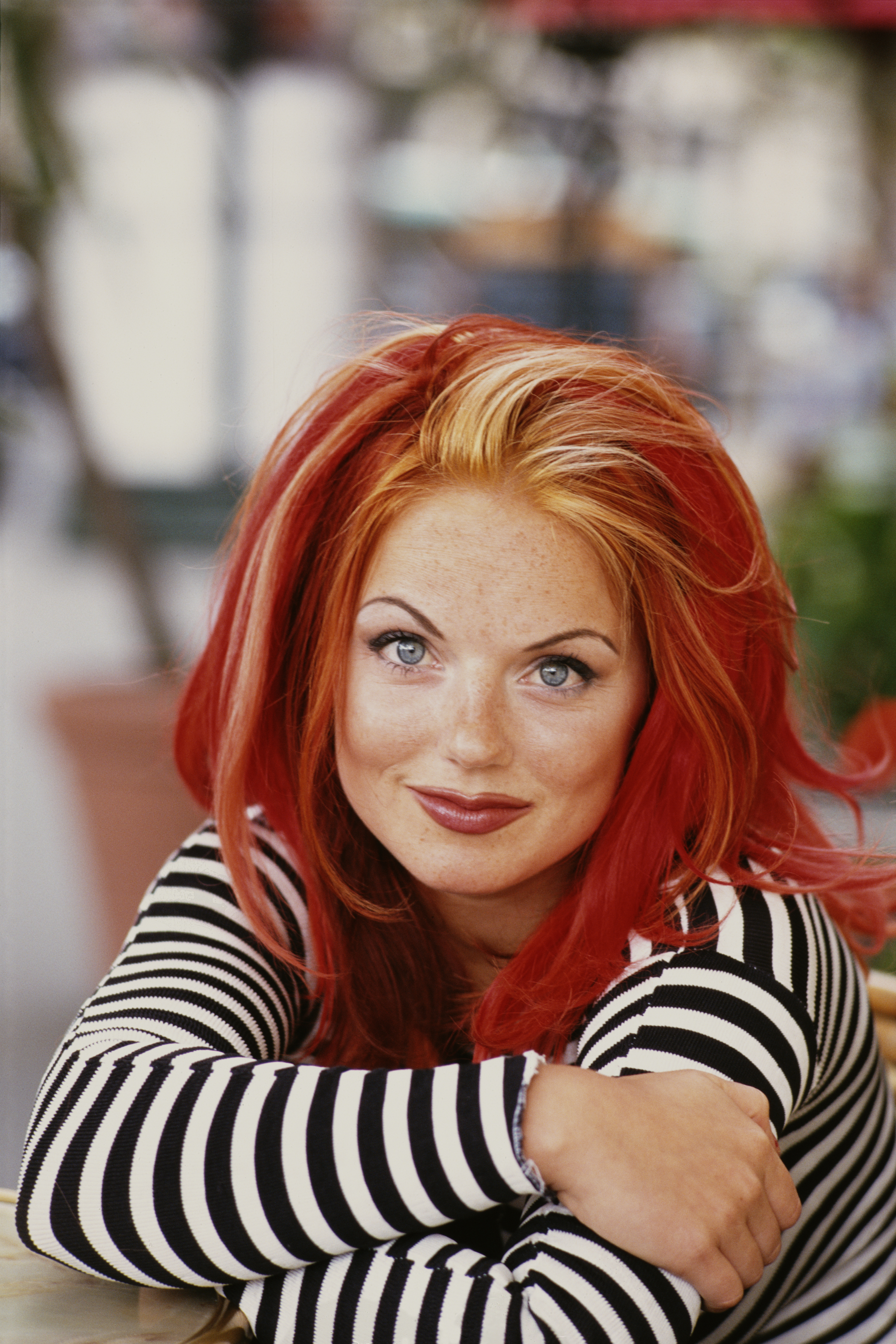 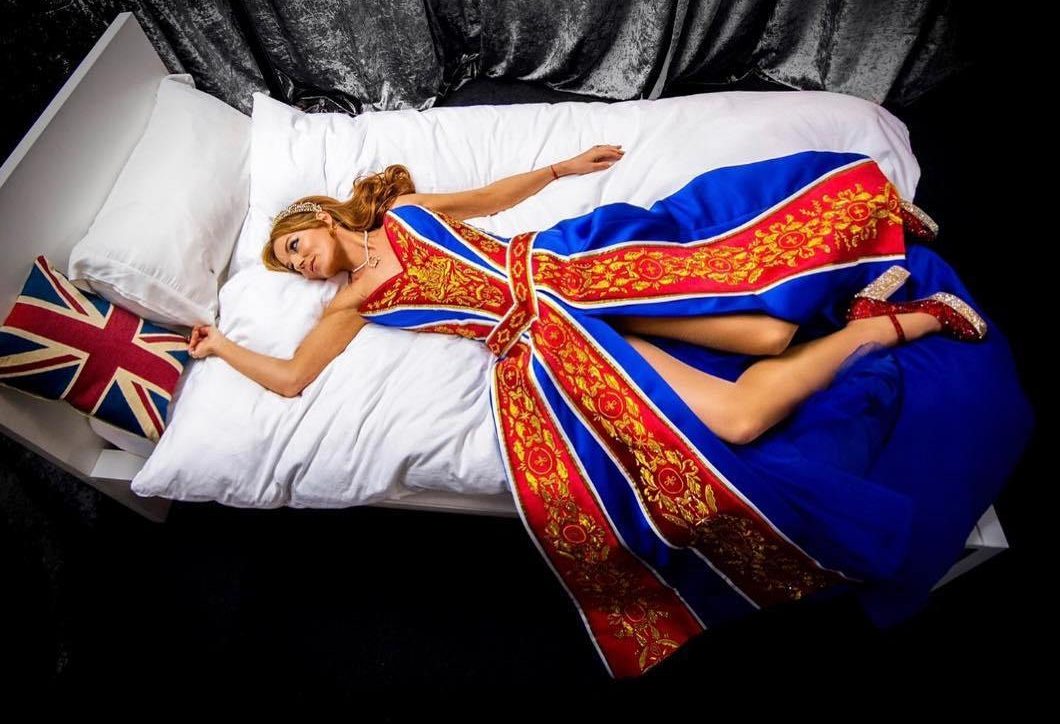 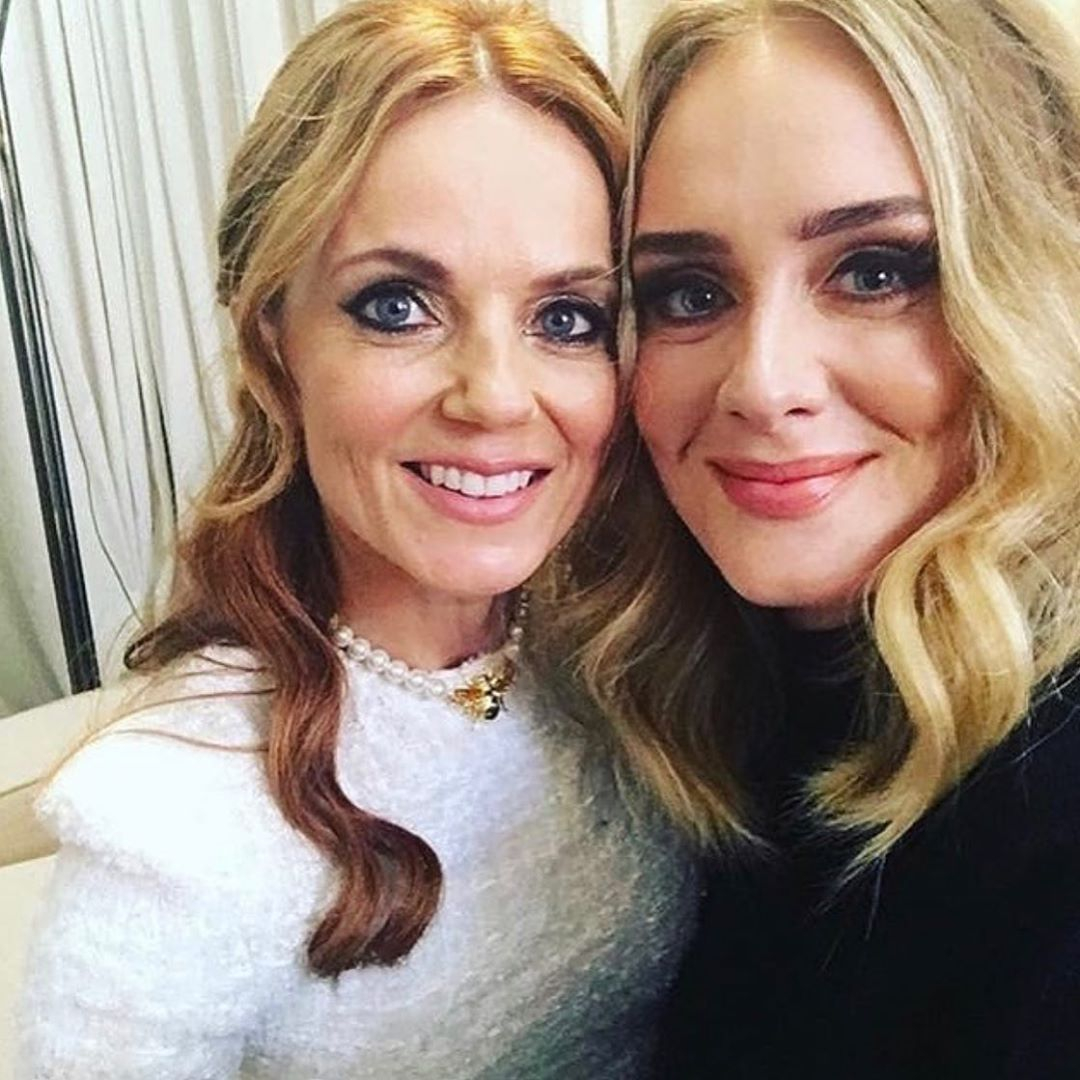 Reuniting this year as a foursome after being snubbed by Victoria Beckham, the girls have performed to 13 sell-out arenas across the country performing in front of around 700,000 people.

Last night they said an emotional farewell, with fans claiming it was the best night of their lives.

One said: "#spicegirls were absolutely incredible, amazing night. I got to re-live my teenage years & share the whole experience with some of the best girls in the whole world."

Another added: "Last night was easily the best night of my life."

Someone else said: "They cried, I cried, they lived their best life… I lived my BEST LIFE. Never seen or heard anything like it, AMAZING #VivaForever."

The girlband – made up of Mel B, Emma Bunton, Mel C and Geri Horner – have been touring the UK and Ireland without fifth member Victoria, 45, after she ruled herself out of the reunion gigs last year citing work commitments.

On the final night of their tour, Victoria snubbed a reunion in favour of attending a wedding instead.

She was seen posed up to husband David who waved to the cameras at the wedding of Real Madrid's Spanish footballer Sergio Ramos.