GIRL Gone Wild’s Joe Francis’ ex Abbey Wilson shut down a claim that their daughters are “missing” as she posted a sweet new selfie with the girls. 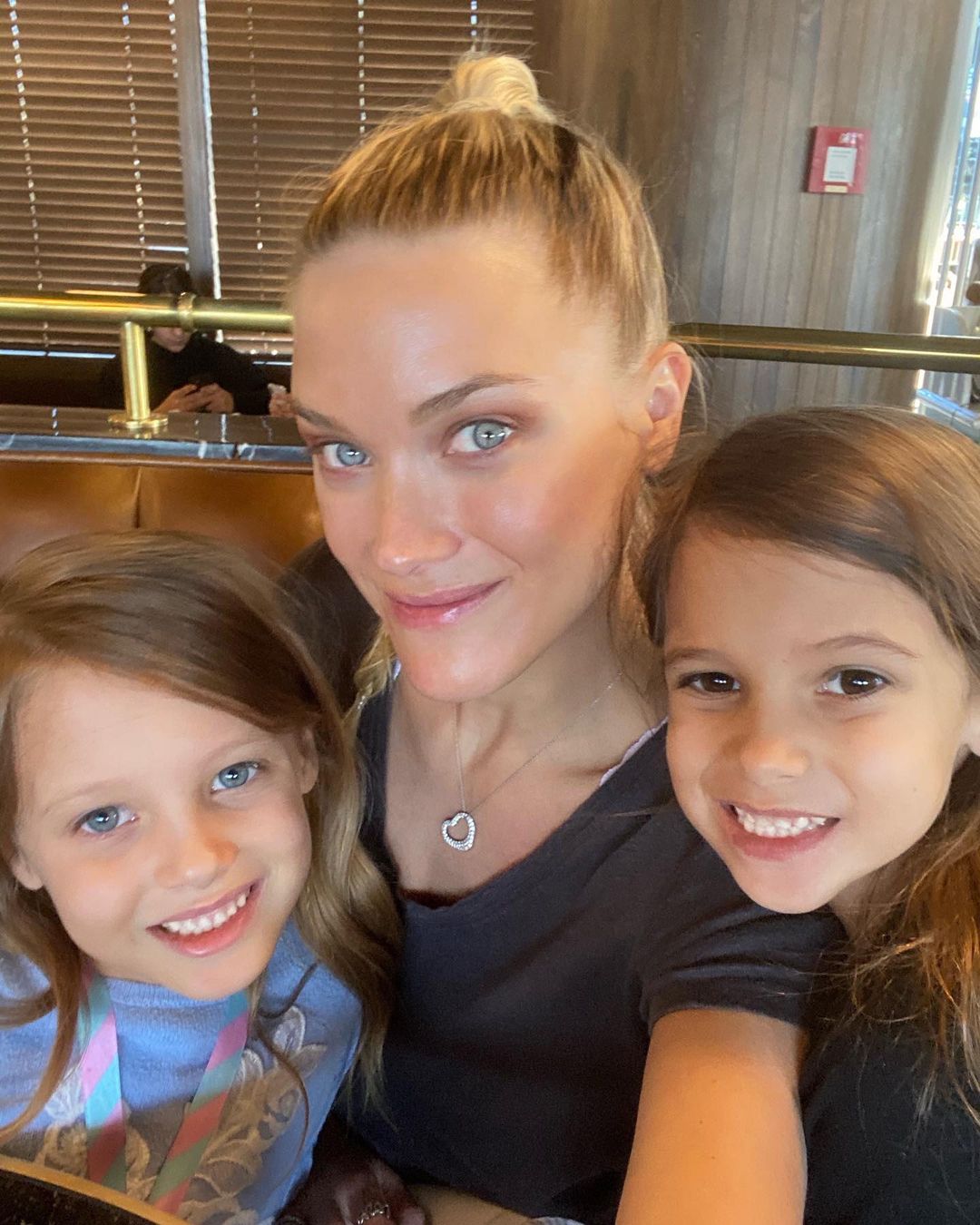 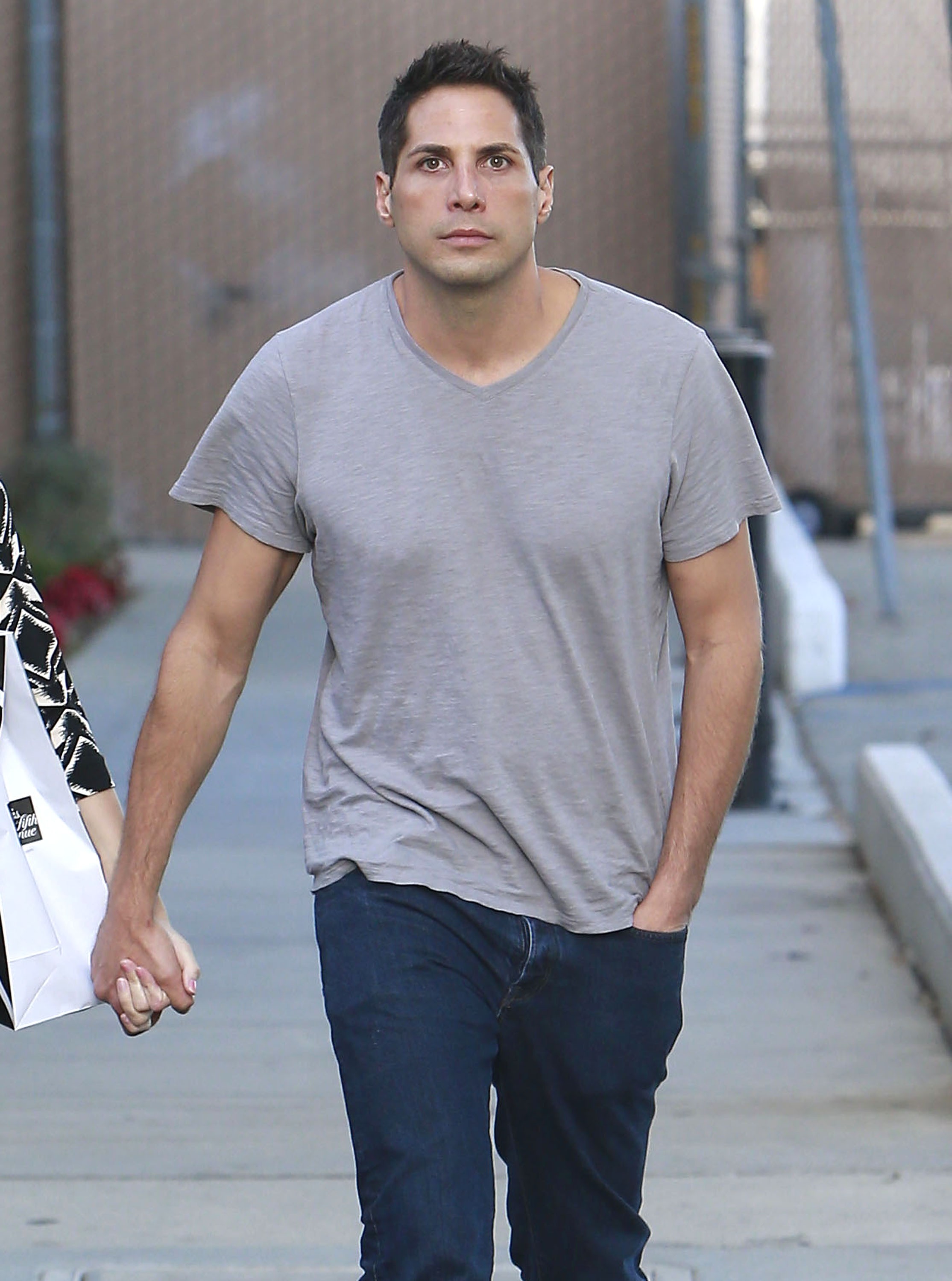 Shortly after it was reported that Joe and Abbey’s seven-year-old twin daughters were missing, the mother set the record straight by sharing a selfie with the duo.

Abbey posed in between the daughters as the group donned smiles.

Her followers seemed familiar with Joe's claims, as many took to the comments section to say they're happy the girls are okay.

One person wrote: "Glad you and your girls are safe! Stupid fake news! Any good mother would go to the ends of the world for their kids! Stay strong!"

Another added: "Good for you mama, protect those babies!"

The claims were first reported when TMZ obtained legal documents from Joe, 48, earlier this week.

Joe claimed he was scheduled to have the twins for Christmas, but Abbey never brought them to his Mexico home.

He claimed the girls have not been seen in 10 days, while the outlet reported Abbey has been charged with kidnapping in the country.

However, Abbey's lawyer told The Sun that she and the girls are not missing and she has not been charged with any crime.

Ronald Richards said in a statement:  "She categorically denies she has been charged with kidnapping.

"She has full temporary custody of her children.  He only has limited supervised visitation."

The attorney further claimed Joe has been "physically and verbally abusive" during their relationship.

Joe’s claim about Abbey is not the first time the exes have gotten into legal drama.

The Sun first reported earlier this year that Abbey accused him of meth and cocaine abuse, as well as domestic violence.

According to court documents exclusively obtained by The Sun, Abbey was granted emergency custody of their daughters on June 7.

Abbey, who is considered Joe's common law wife in Mexico, was also granted a temporary restraining order for herself and the girls from the Girls Gone Wild creator.

In the documents, Abbey claimed her ex "started using drugs, including methamphetamines, cocaine and painkillers,” and this alleged substance abuse led to violent outbursts.

The court documents, which were translated from Spanish to English, further alleged: “It was then she was first on the receiving end of regular, sustained aggressions and insults.

“He regularly screamed at her and they started having constant confrontations."

According to Mexican court documents obtained by The Sun, the Kardashian family friend was arrested and charged with domestic violence and intentional injury after an incident at his Punta Mita home on August 1, 2020.

According to the court papers, Abbey sustained injuries that took over two weeks to heal and required special medical treatment.

In photos exclusively obtained by The Sun in July, Joe's hands were cuffed as he was seated in the back of a police pickup truck.

The entrepreneur's complexion appeared ruddy, while his veins were visibly bulging from his forehead as he sat with officers surrounding him.

Joe was taken into custody under what is called a preventative detention on August 13.

He was then released on September 8 after the victim allegedly "issued her forgiveness."

The charges were dropped on the condition that Joe attend six months of psychological therapy, which law enforcement claimed he has completed. 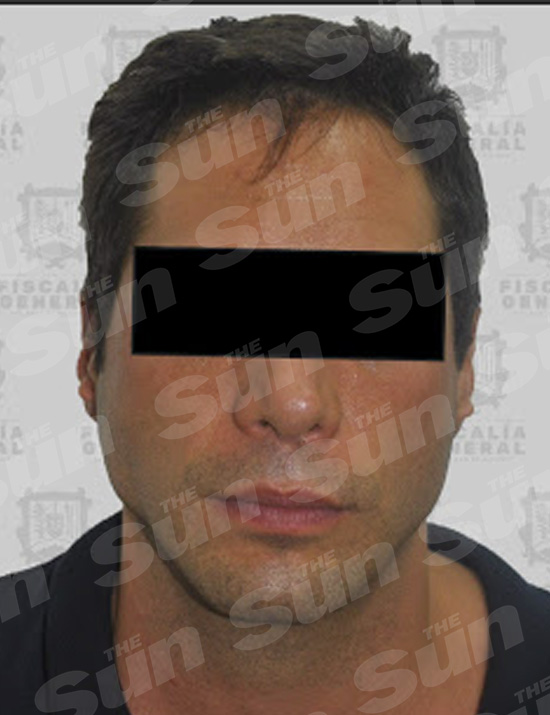 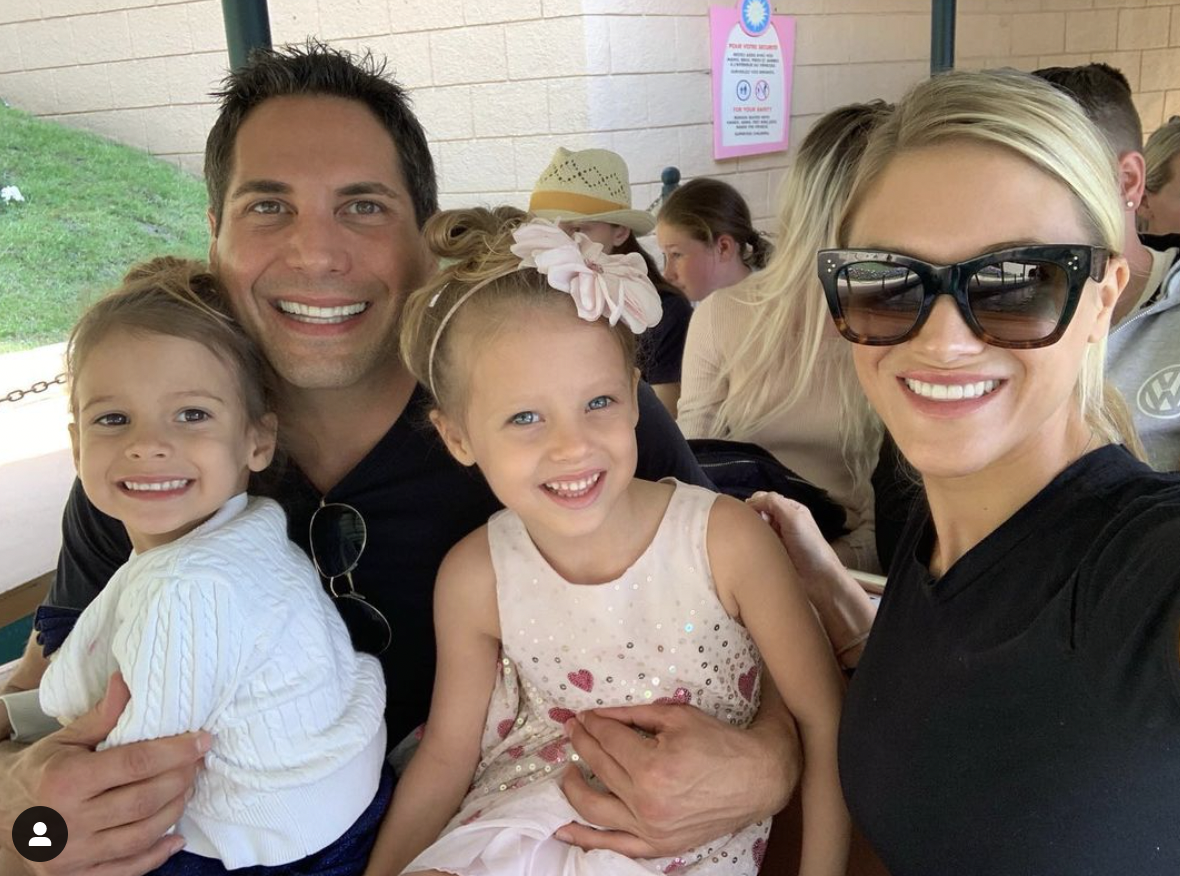 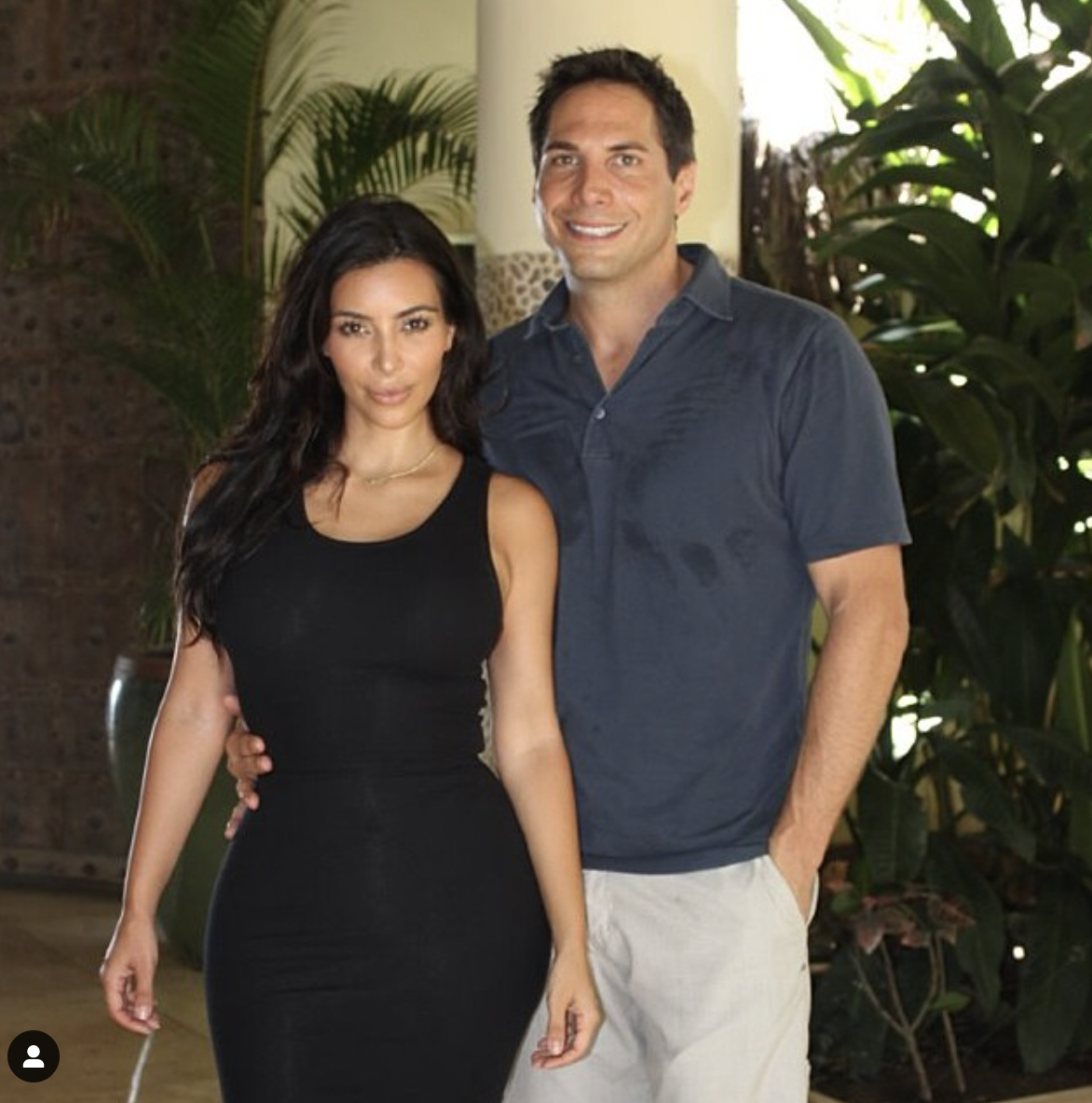