The new movie – a sequel to 2014’s Godzilla and the third film in the MonsterVerse series after Kong: Skull Island – is out in the UK now and hits the US tomorrow (May 31). Its reviews have been incredibly mixed, but how has that translated on Rotten Tomatoes and Metacritic, which both provide aggregated scores? 2014’s Godzilla scored an impressive 75% on the former – but sadly this one is considerably lower.

Rotten Tomatoes considers whether each review is either positive or negative, and calculates a percentage based on how many are positive.

Metacritic, meanwhile, digs a little deeper as it looks at the specific grades or star-ratings each critic gives, coming up with a sort of “average” therein.

At time of writing, Godzilla: King of the Monsters has a 44% score on Rotten Tomatoes, and it has 48 on Metacritic.

The RT overall consensus reads: “Godzilla: King of the Monsters delivers spectacular kaiju action — and reaffirms that cutting-edge effects are still no substitute for a good story.”

Metacritic has broken down its 31 eligible reviews into 10 positive, 16 mixed and five negative. 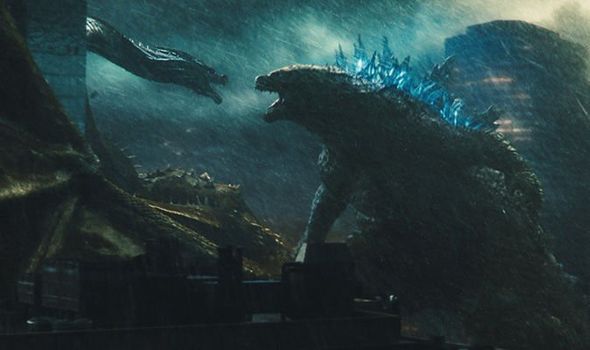 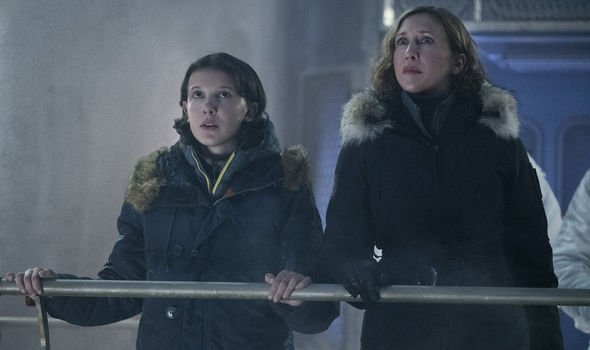 Among the most negative are Empire magazine, who issued a lowly one-star score.

“Globe-trotting but not adventurous, action-packed but not remotely exciting, utterly overstuffed and completely paper-thin. Nuke it from orbit,” they summarised.

“There’s a first-act twist that would be cruel of me to reveal but it lands with such a thud that the film barely recovers, revealing one character’s motivations as laughably absurd, so absurd that even the actor forced to reel off the accompanying dialogue seems sort of embarrassed,” they added. 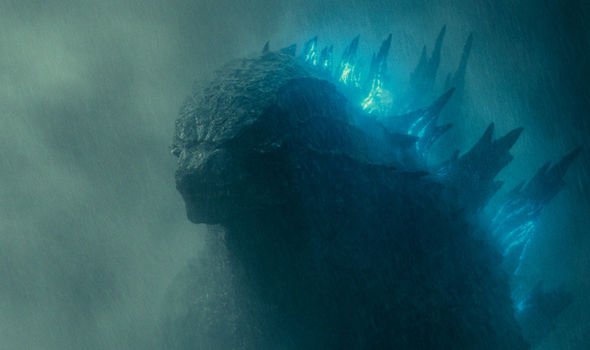 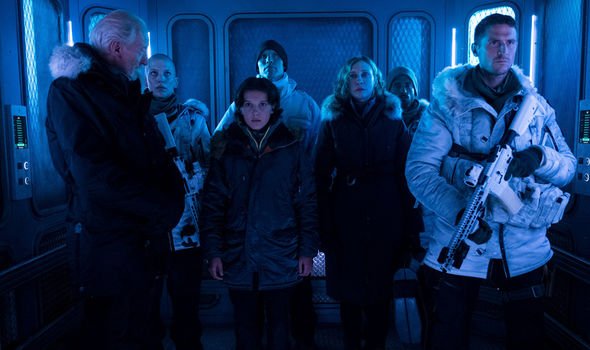 On the more positive side, The Wrap said: “Countless big, expensive action movies fail at making their way into a viewer’s pleasure center, but this one knows exactly how to be, in the truest sense of the word, sensational.”

IGN gave a 7.8/10 score, saying: “Godzilla returns in King of the Monsters, focusing on monster spectacle first and foremost. Which is as it should be!”

And The Hollywood Reporter wrote: “The film puts just about the right emphasis on this familial plot: If we can’t have comic relief, at least viewers can occasionally rest their eyes from an onslaught of beautifully designed CGI mayhem.”

Godzilla: King of the Monsters is out now in the UK.

I’m a 42H – I bought Kim Kardashian’s Skims bandeau bra in a 4X to see if it stays up, I was shocked | The Sun