GOGGLEBOX'S Stephen Webb recalled the shock moment a raunchy couple invited him and husband Daniel to have group sex with them.

The pair took an x-rated stroll down memory lane in tonight's episode of the show after tuning into Netflix hit You. 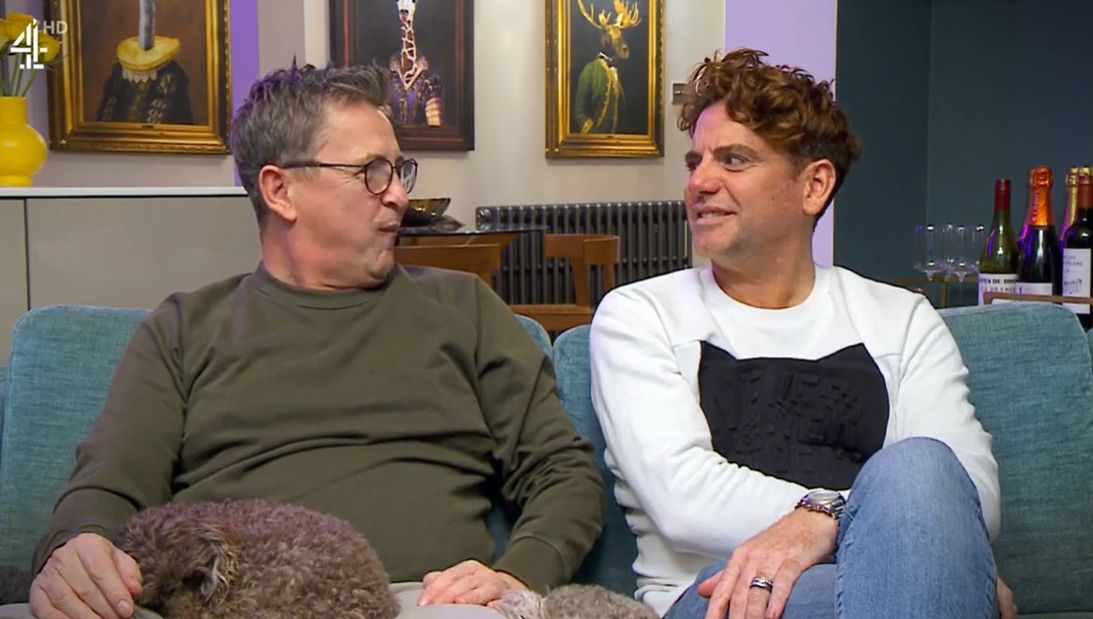 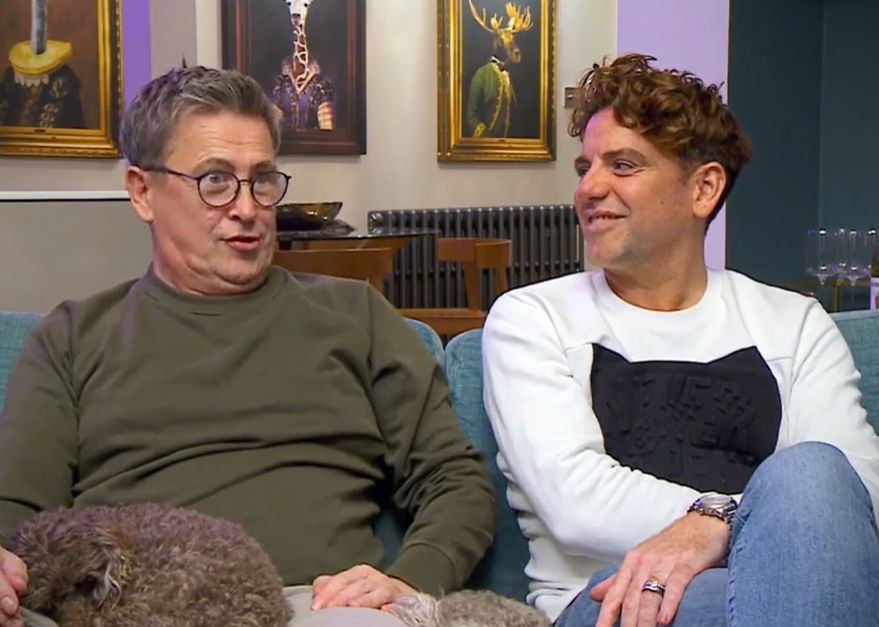 The third series of the show sees protagonist Joe and wife Love approached by pals to see if they are interested in swinging.

Watching the scenes unfold at the start of Gogglebox this evening, Stephen turned to his husband and said: "Do you remember when that couple wanted me and you to join them?

Daniel appeared to recoil in horror as he laughed: "I was like: 'We can be friends'."

Prankster Stephen teased his partner as he continued: "I was like: 'No, we do, give us time – I'll work on him!'"

The happy couple tied the knot in July 2018 at the picturesque Chateau de Lisse in Lot-et-Garonne, France.

Stephen had proposed during a holiday to India two years earlier.

And in September, the pair marked the end of an era as they moved out of Stephen's Brighton home, which had featured on Gogglebox since the show's launch in 2013.

They now film from their stylish new home having moved to the seafront.