Good Omens brings the elaborate and intricately crafted story of an angel and a demon to TV screens this week.

Aziraphale (played by Michael Sheen), an angel who has been tasked with performing minor miracles on Earth throughout the ages, comes into contact with old friend, Crowley (David Tennant) – a demon who is usually looking for a quick way out – while he is having a crisis.

Crowley has been tasked with delivering the antichrist to the devil’s desired family, and nurturing him until he brings about the apocalypse.

However there is one problem: Crowley has misplaced the antichrist, prompting panic between both himself and Aziraphale – the only two who know he is missing.

While this narrative is the main string of plot throughout the first half of the season, it frequently deviates into other thickets of events.

Although each of these extra scenes are interesting and well directed, they feel entirely disjointed from the actual Good Omens story.

One deviation ventures into the origin story of Newton Pulsifer (Jack Whitehall), whose ancestors were originally witch-hunters – however it doesn’t exactly go anywhere fast, and leaves a huge gap between two great scenes.

Meanwhile, some amount of time was spent first meeting Anathema Device (Adria Arjona) – a witch who is trying to track down the antichrist and kill him before he brings about the end of the world – but this similarly feels like it goes on for far too long; no matter how incredible Adria is in the role.

The show’s wacky nature and storytelling is absolutely part of its pedigree – and it mostly works beautifully – but when it doesn’t land, it can be frustrating as a viewer.

Some other side characters are entirely endearing, however, including Jon Hamm as the Archangel Gabriel.

Gabriel is a brand new character in the Good Omens story, and enters the plot with a determined sense of confidence and bravado. 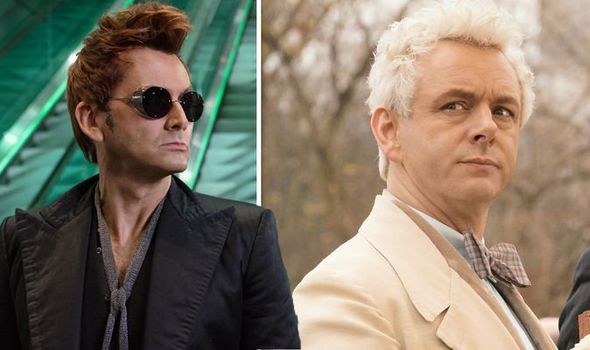 Acting as Aziraphale’s boss, Gabriel spends most of his scenes appearing out of nowhere to tell the angel what to do next, and pretending to “be human”.

The humour in Good Omens is the most prevailing aspect of the show, and is unmistakably witty and thought-provoking.

Quips about the state of the world, the climate, and the harrowing nature of Heaven, Hell, and the afterlife will no-doubt leave fans in fits of laughter.

Almost every character feels as if they are speaking with the charming voice of Terry Pratchett – writer of the show’s source material.

The script is infallible, and brings a beautifully melodic humour to each scene – and, if that humour excites, fans of the genre will feel incredibly at home here.

Tennant and Sheen take these wonderful scripts and absolutely run with them.

As veterans of the TV and film world, viewers may think the duo have already played all of their parts – but they would be wrong. 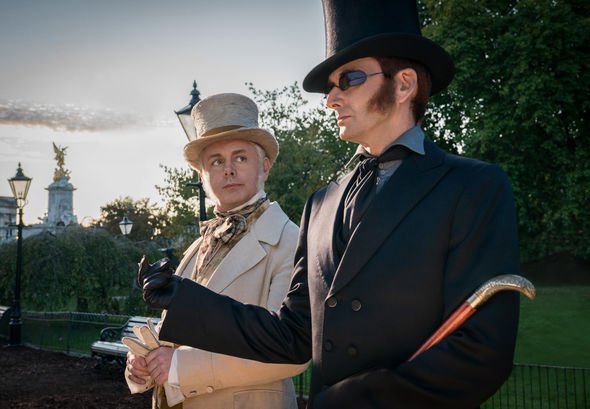 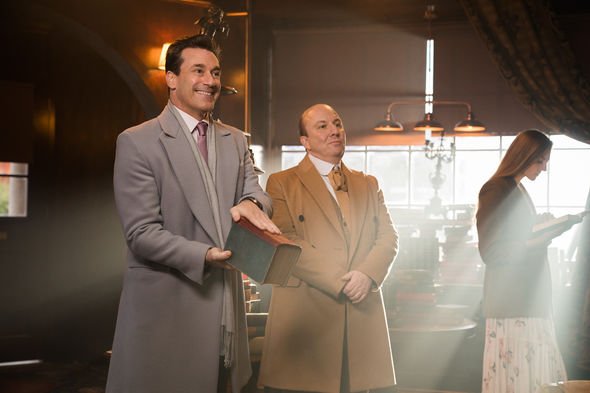 Tennant and Sheen are jaw-droppingly excellent in Good Omens.

Sheen evokes a nervous, Bruce Banner-esque meekness that may spark some snivelling Stan Laurel vibes; while Tennant draws forth a glossy comic-book villain arrogance, alongside some elements of teenage rebel.

Each scene involving this duo is absolute TV gold, and, is worth at least venturing into for some of their moments alone.

Good Omens unites two stupendously wonderful actors with the might of Neil Gaiman and Terry Pratchett. The show’s script is fresh, original, and will keep most viewers entertained throughout. However some of the side-characters’ backstories are less than impressive, and take away from pace and rhythm of the otherwise well-crafted show.