Home » TV & Movies » Grease slammed as 'rapey, racist and homophobic and should never be shown on TV again' by woke snowflakes

ICONIC 70s movie Grease has been slammed as “rapey, racist and homophobic” by woke snowflakes as they demand it is “never shown on TV again”.

The hit musical starring John Travolta and Olivia Newton-John was shown on Boxing Day on BBC1, and after revisiting the film many viewers felt it was out of date and hadn’t aged well. 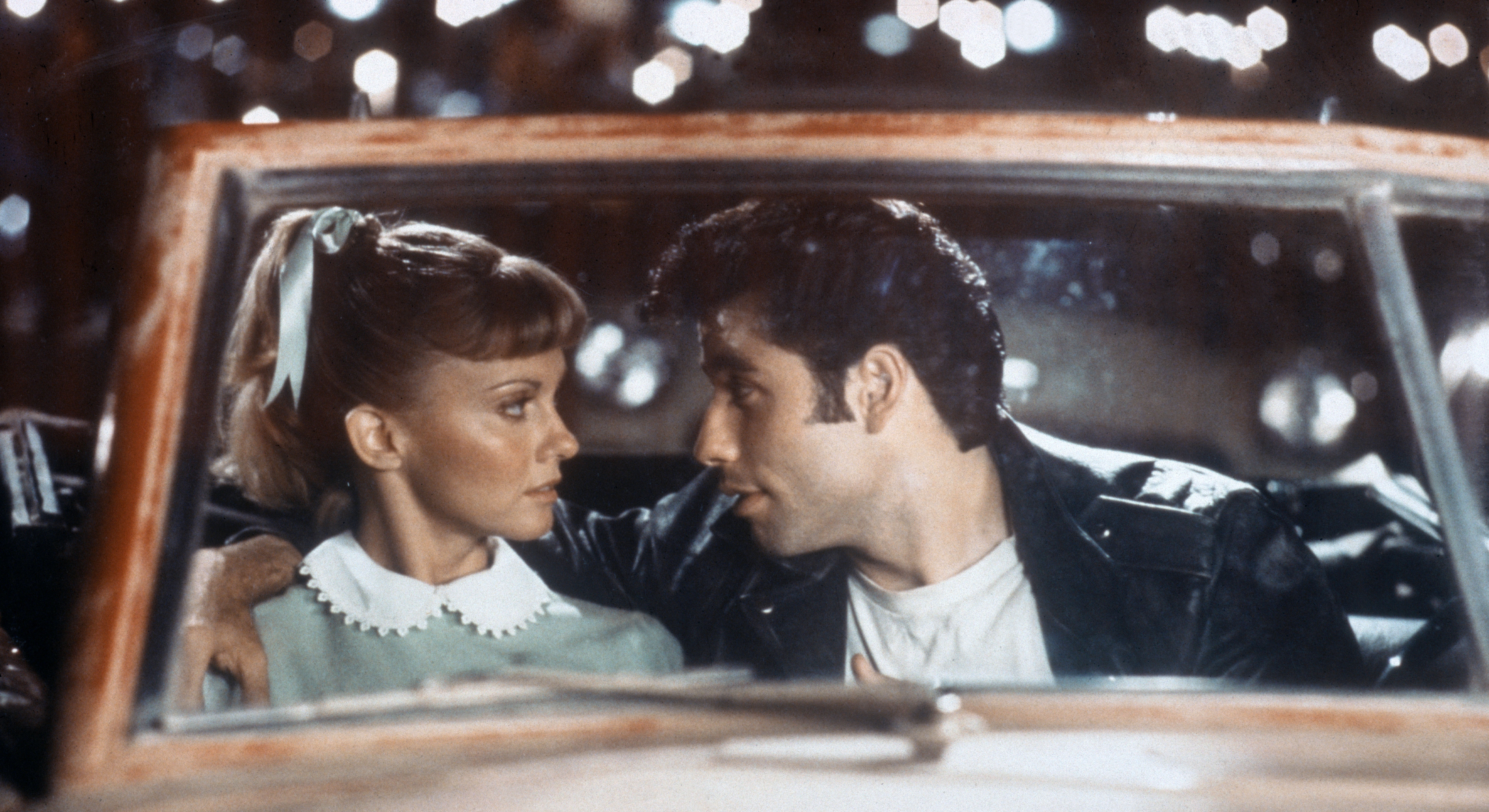 Grease is the story of boy meets girl with a few coming of age lines and stolen cars thrown in for good measure.

It’s ultimately a fun, feel-good movie with a plethora of songs that stick in your head for absolutely ages.

However, in light of the #metoo movement, Black Lives Matter and LGBTQIA rights and awareness, lots of viewers felt it no longer has a place in today’s TV schedule.

In one particular scene Danny and Sandy are at the drive-in movie when the greasy haired lothario makes an unwanted play for his girlfriend and, awkwardly, her breast. 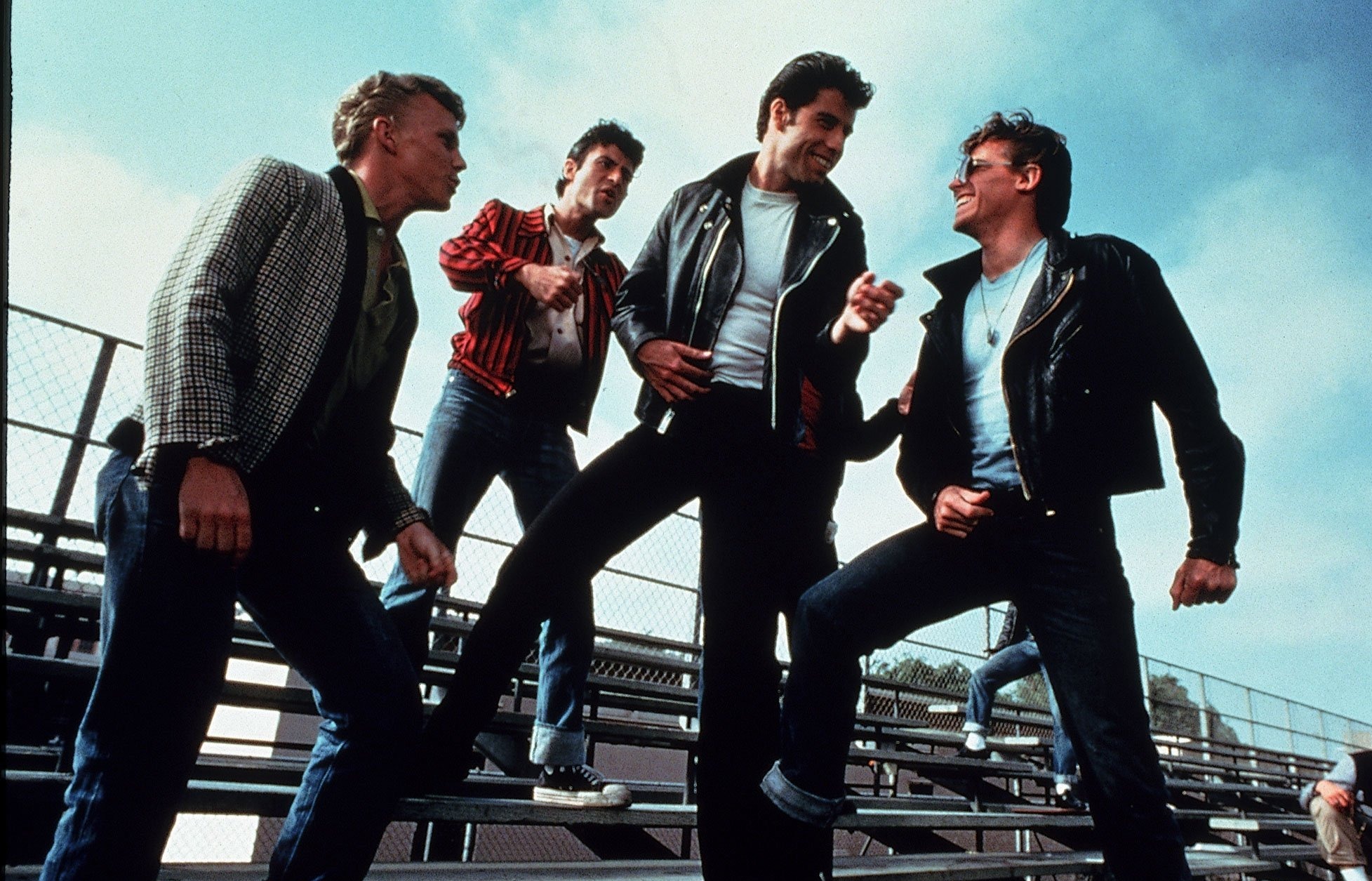 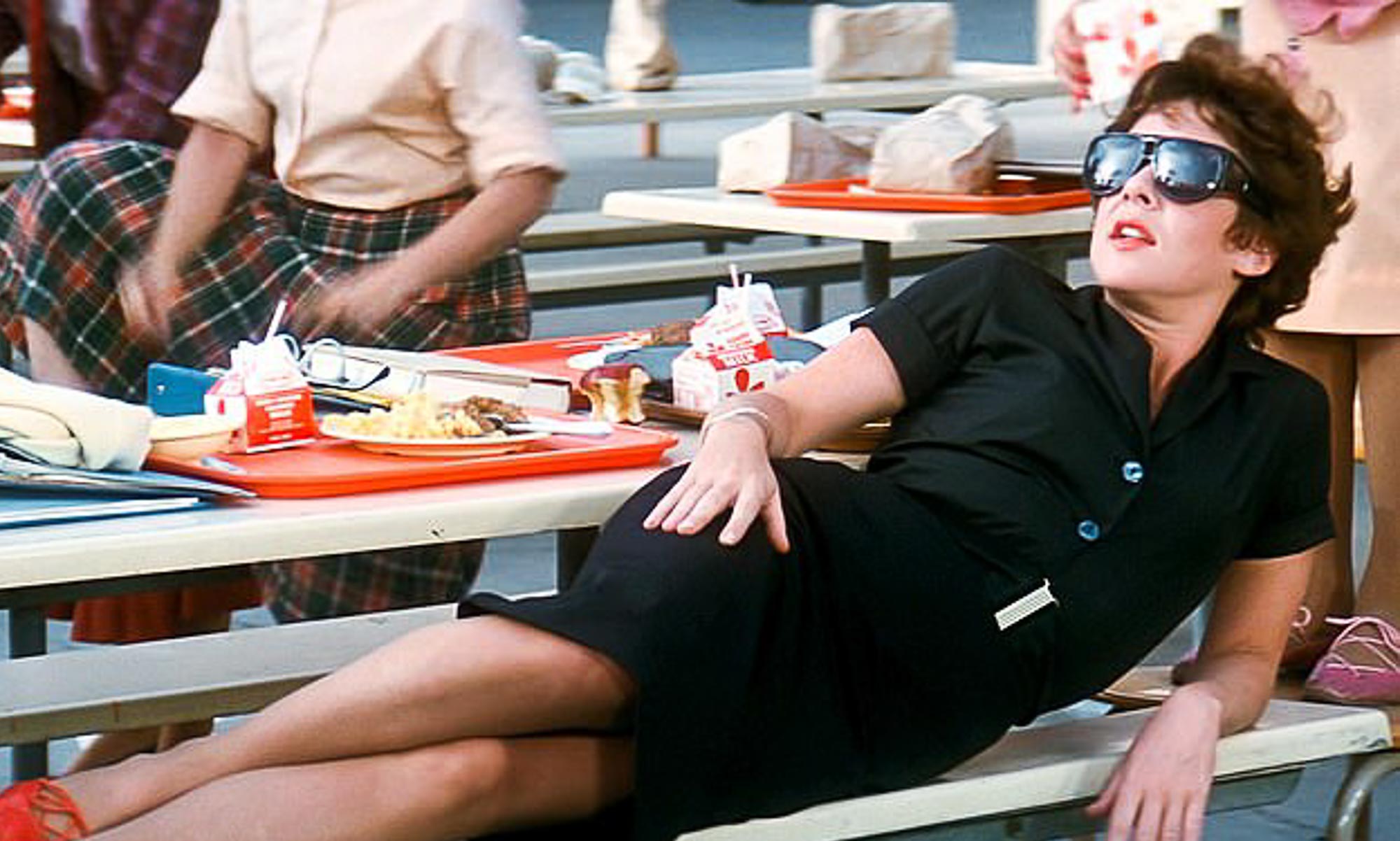 “Ahhh man. Just watching #Grease one of my favourite films and it’s so of its time. Misogynistic, sexist and a bit rapey,” added another.

While a third penned: “Damn. It seems like Danny's kinda rapey at the Drive-In with Sandy. #Grease”

The film, set in an American high school in 1959, was one of the highest-grossing films of the 1970s and has had a sequel and hit Broadway and West End show created in its honour. 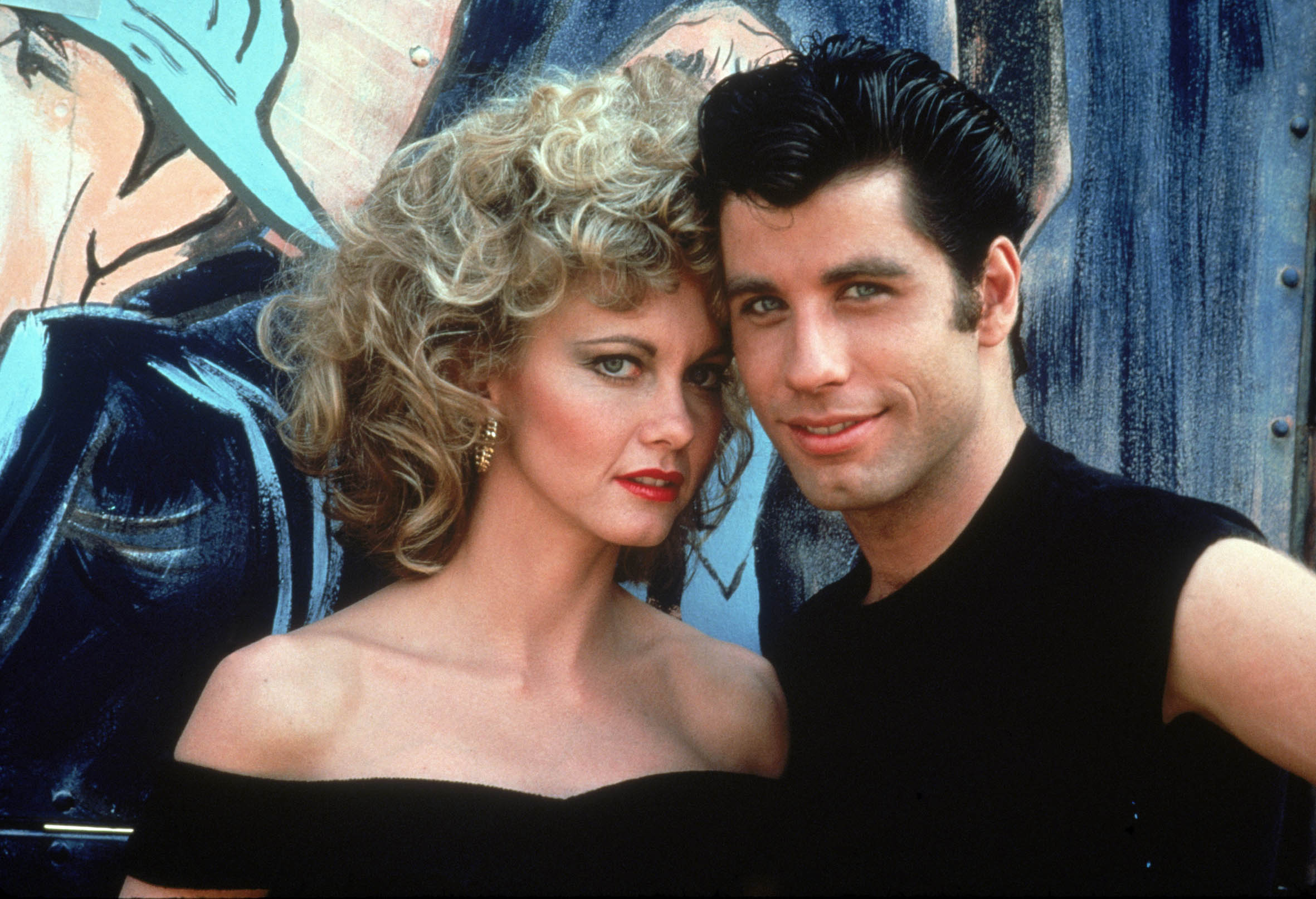 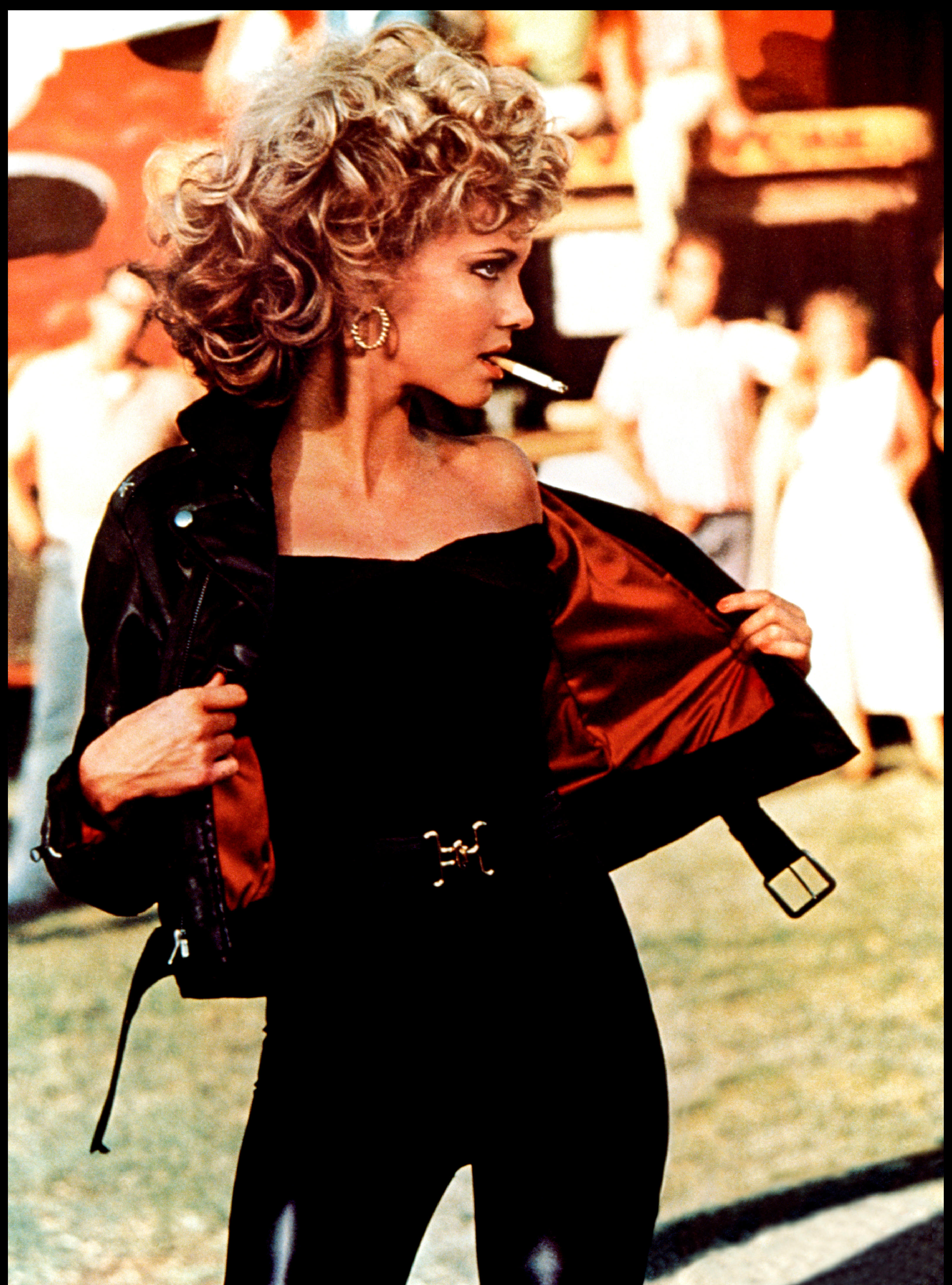 But now viewers seeing the hit musical with fresh eyes and a wider appreciation and education for representation, have condemned it for racism, sexism, homophobia and “slut-shaming”.

In particular, many felt “bad girl” Rizzo, played by Stockard Channing, was condemned by her peers for having sex without a condom.

Even in one of the songs, she sings: “There are worse things I could do than go with a boy or two.”

At the school dance there is a scene where clearly middle-aged host Vince Fontaine flirts with teenage student Marty, as he also tells her there were no same-sex couples allowed on the dance floor. 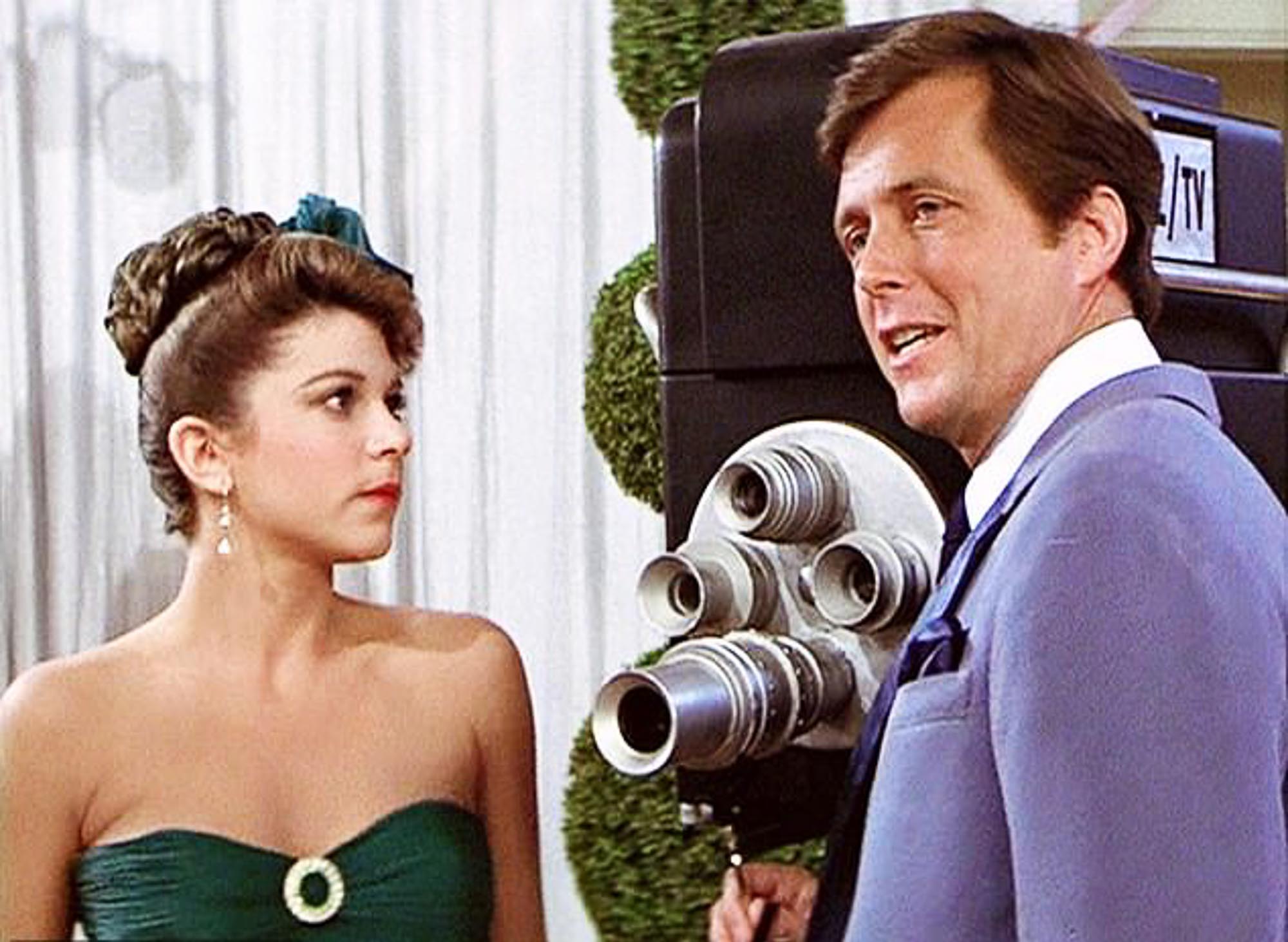 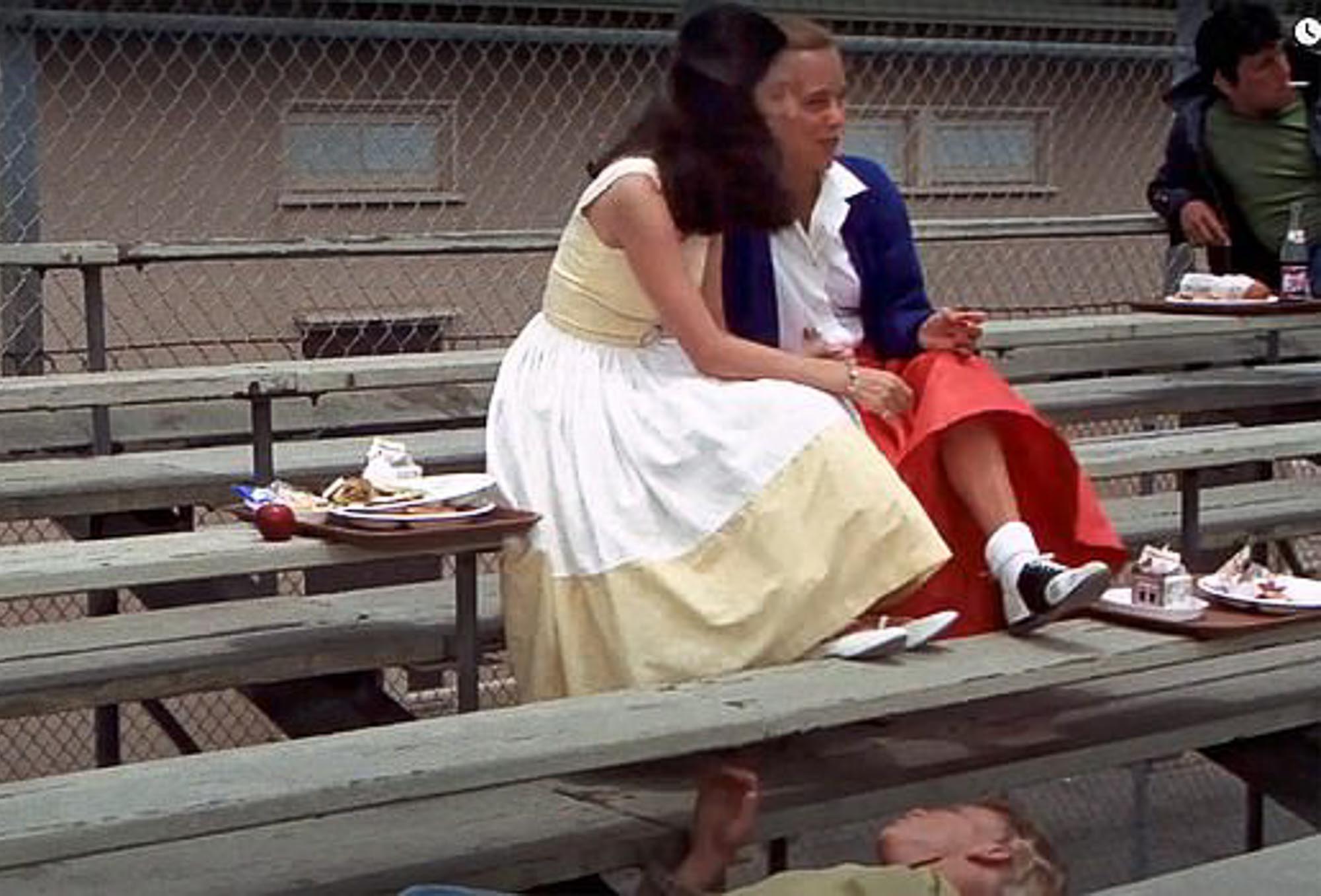 One clearly angered viewer, complained: “All couples must be boy/girl? Well Grease, shove your homophobia.”

“Grease peak of homophobia,” added another.

Although the film is set 45 years before homosexuality was universally decriminalised across America, visibility and activism of LGBT individuals in the 1970s helped the movement make progress on multiple fronts.

Other areas that came under fire from viewers was the distinct lack of non-white people in the film. 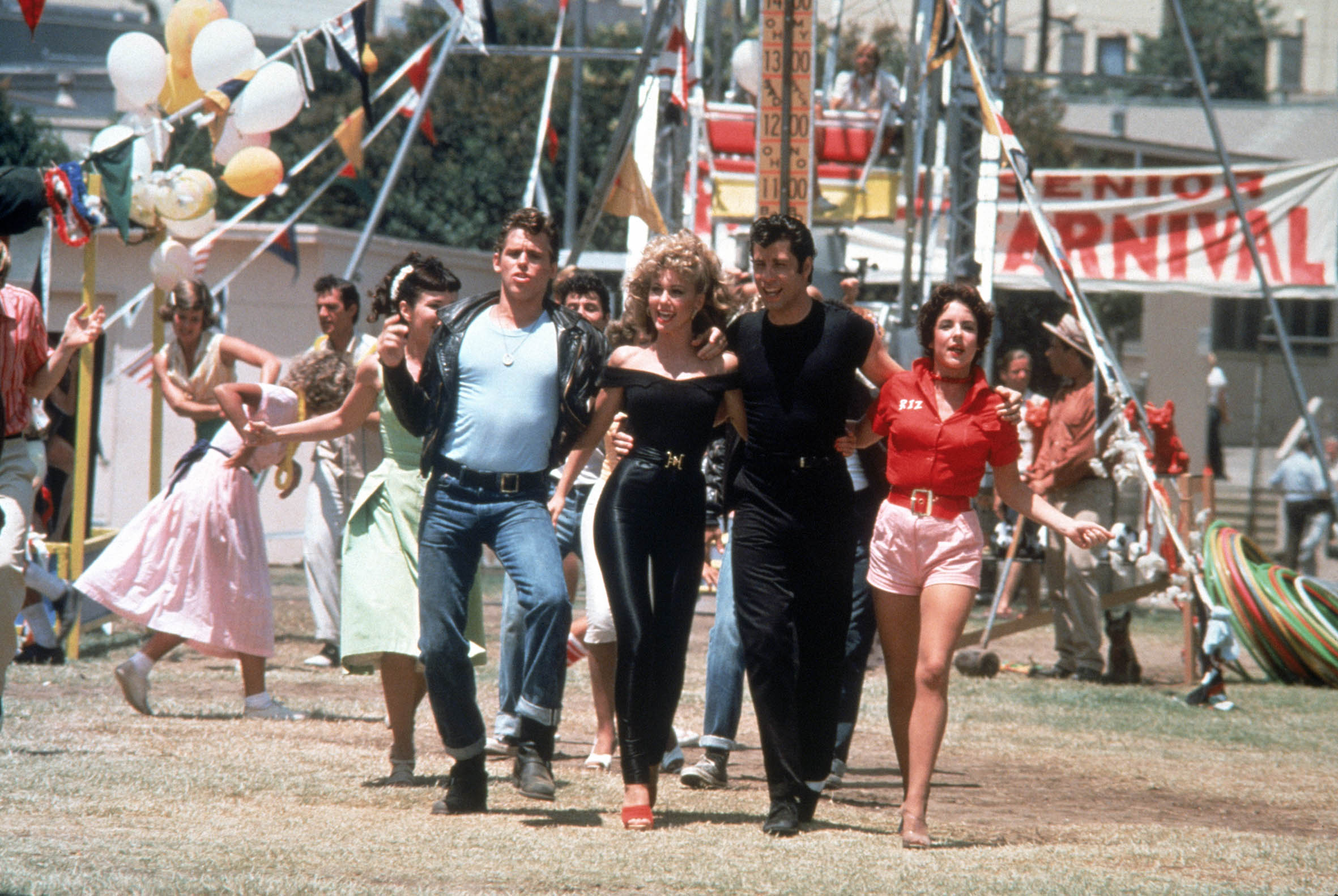 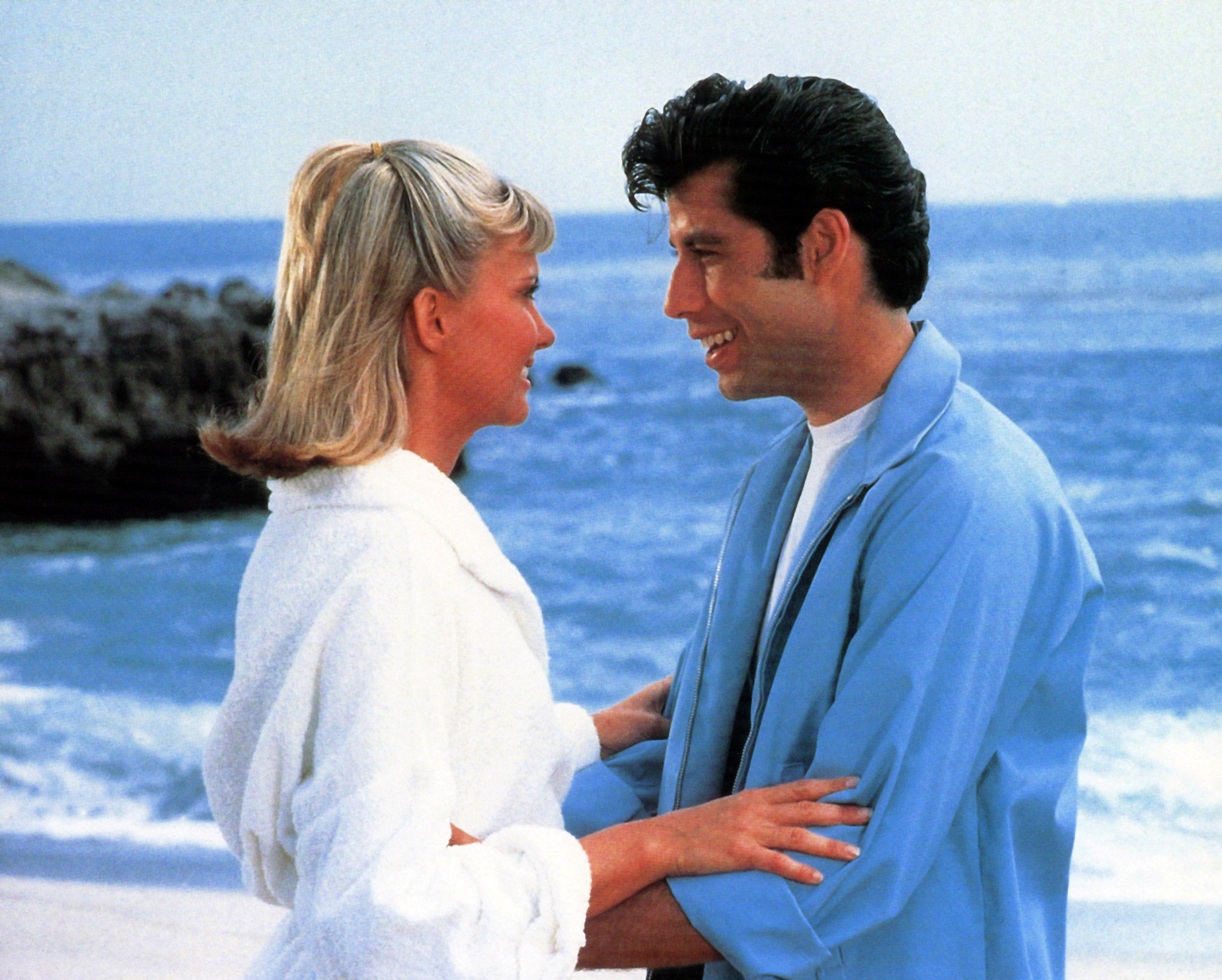 One viewer wrote: “Hey, there's one non-white couple at the dance! One! #Grease”

“I caught the end of Grease, the movie, and noticed there were no black actors or pupils at the high school,” added another.

While a third penned: “Watched Grease on the BBC, surprised they let it go, full of white people.”

The film has a PG rating with a warning of “frequent mild sex references and mild language”.

Olivia Newton-John, 72, has previously dismissed claims of sexism, saying: “It’s a movie and a fun story and I’ve never taken it too seriously.”