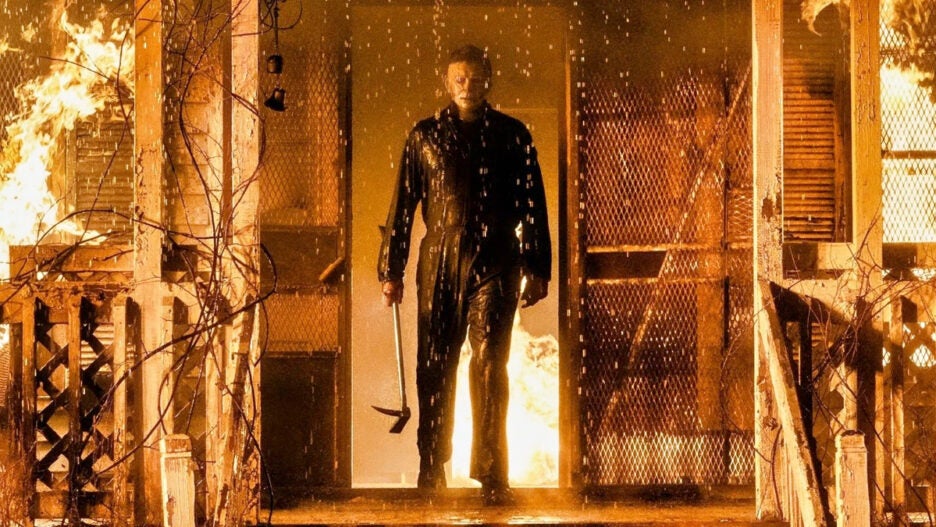 The Universal Pictures and Blumhouse Productions horror movie is the latest movie in the long-running “Halloween” franchise. “Halloween Kills” is projected to generate $35 million to $40 million in its first three days of release.

While great news for the franchise, the box office figure is quite a bit below $77 million bow that its predecessor, 2018’s “Halloween,” grabbed in its inaugural weekend.