BAKERS are returning to the Great British Bake Off tent in the new season of the series, which will air in both the UK and the US.

The new season of the Great British Bake Off comes to streaming services this month–here’s everything you need to know about watching it in the United States. 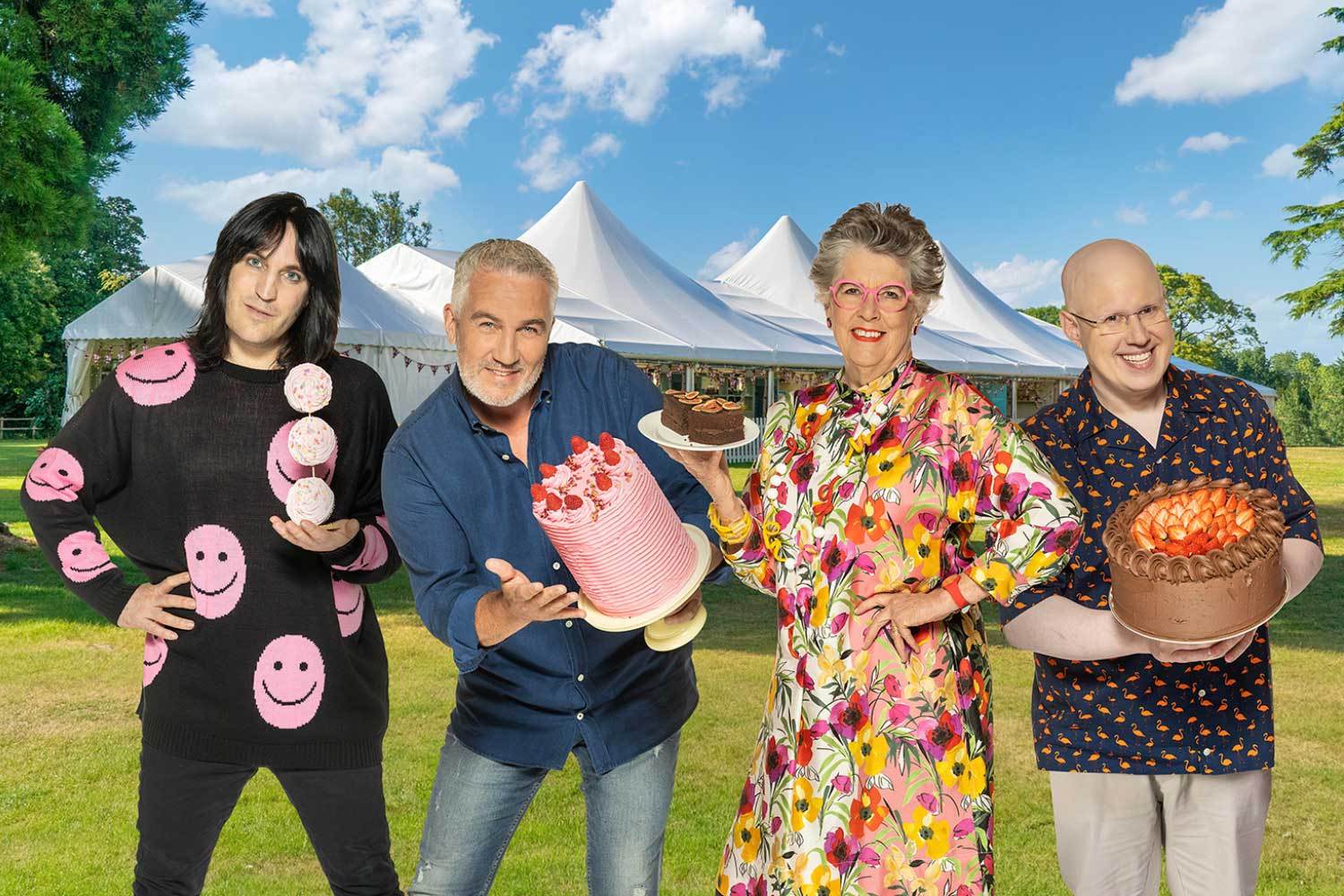 The new season of Great British Bake Off will be released on Netflix, beginning on Friday, September 24.

On Netflix in the US, the series is listed under the name The Great British Baking Show.

Currently, Netflix also features 8 seasons of Bake Off; a collection of special holiday episodes; an early season of the show, presented as a standalone called The Great British Baking Show: The Beginnings; and Nadiya Bakes, starring prior Bake Off winner Nadiya Hussain.

When will new episodes come out on Netflix?

New episodes of Great British Bake Off will be released every Friday at 12:01am PST.

The episodes will air on Netflix in the US only days after airing in the UK, a marked change from earlier seasons, which would drop all at once after the season had concluded.

This year, the episodes will air on Tuesdays in the UK, and on Fridays in the US, so keep that in mind if you’d like to avoid spoilers.

Is Noel coming back to Bake Off this season?

He and wife Lliana Bird welcomed their second child in 2020.

Their older daughter Dali was born in 2018, and younger sister Iggy was born last year.

Judges Prue Leith and Paul Hollywood, and host Matt Lucas, are all back for the new season as well.

Who are the 2021 Bake Off contestants?

Twelve contestants will be on this season of Bake Off.

The Sun was also able to find out more in-depth information about all 12 star bakers who will come to the screen this season.