Home » How did Blake Shelton's brother Richie die and when?

Blake also has one older sister, Endy Shelton, who is now 49-years-old. 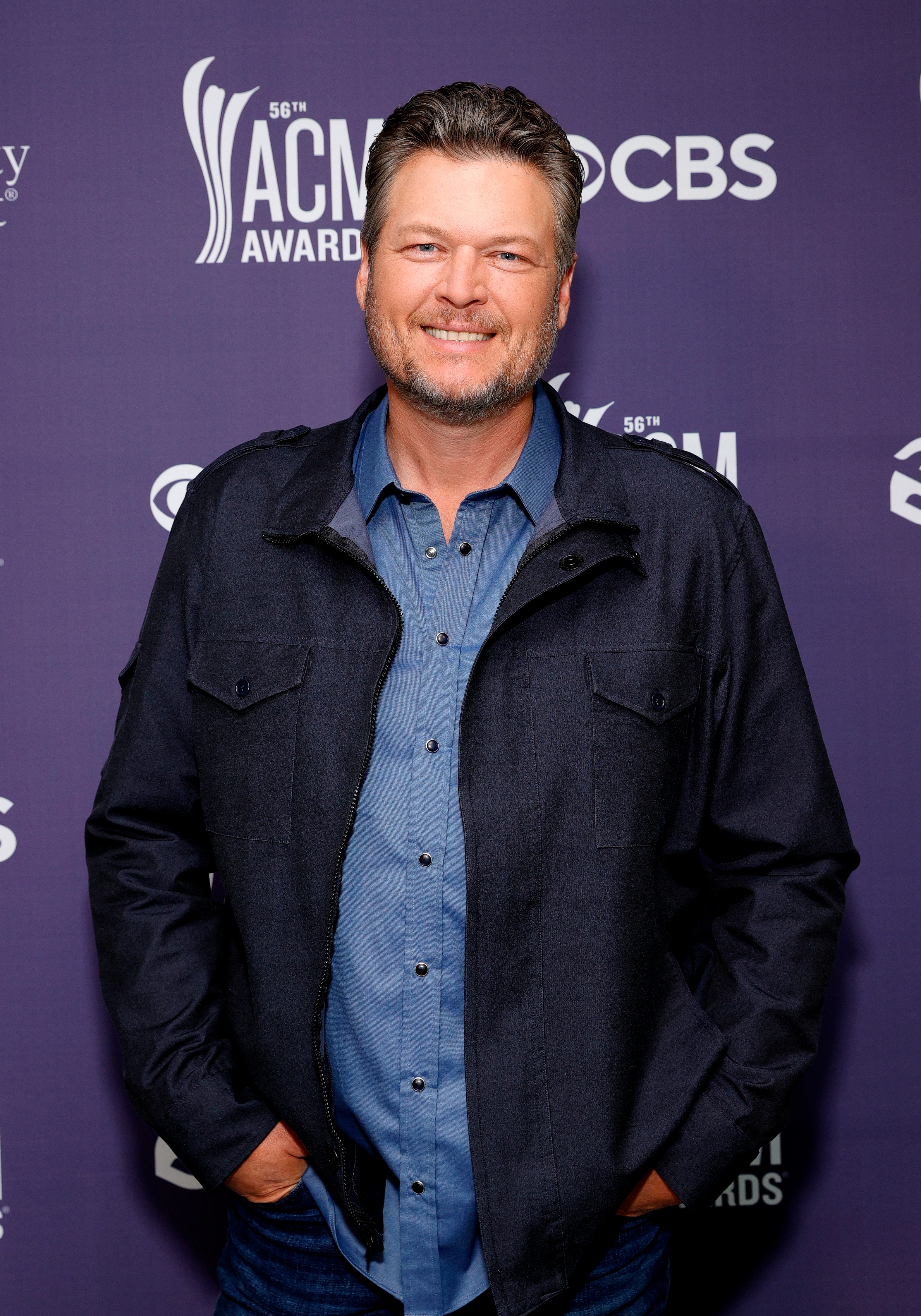 How did Blake Shelton's brother Richie die and when?

In 1990, when Blake Shelton was just 14-years-old, his brother, Richie, died in a car accident.

According to Country Fan Cast, Richie, who was 24, was in the car with his 20-year-old girlfriend and her son.

Richie's girlfriend was allegedly driving over a hill when she “slammed into the back of a school bus picking up passengers.”

The outlet writes that Richie, his girlfriend and her son all died in the accident. 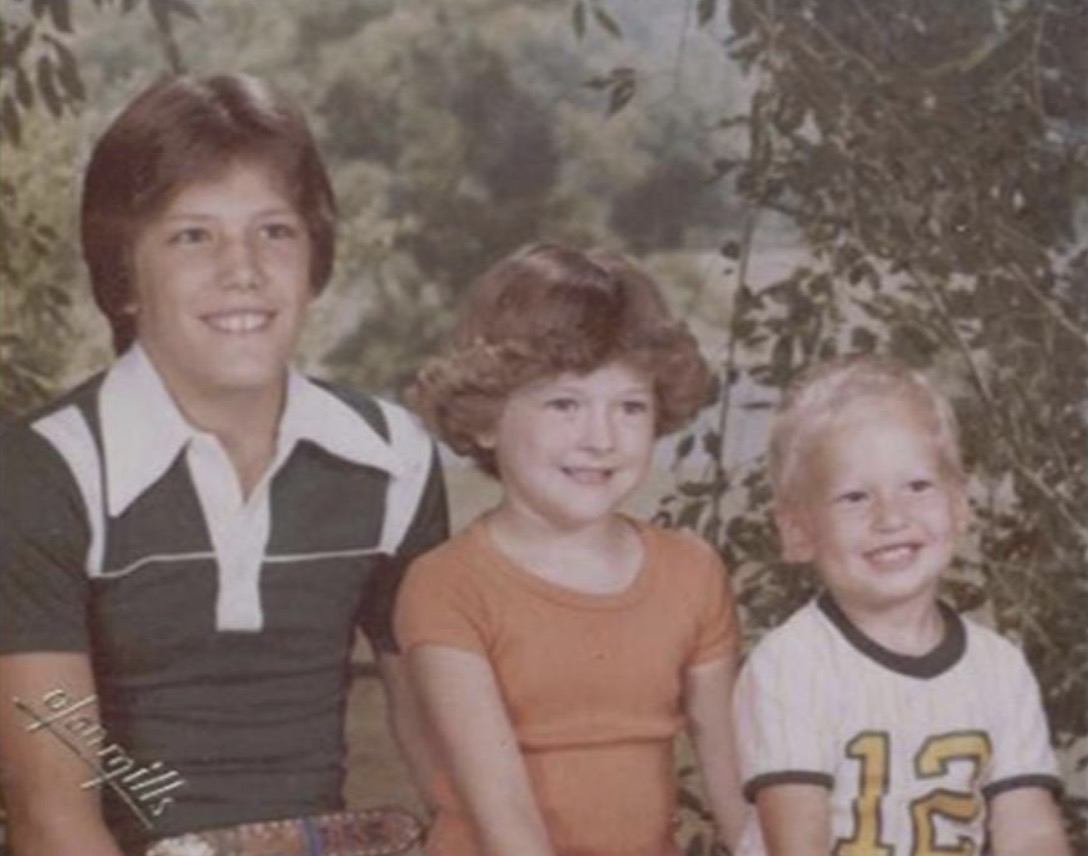 In 2018, Blake opened up about his thoughts on his brother's death.

“Look, you’re never gonna get over it. For me, my brother was my big brother," he told Cowboys & Indians.

"I mean, I wanted to be him. I wanted to look like him, dress like him, listen to what he listened to, and be into the things he was into.

"So when he was killed in a car accident, it was literally like the world went silent. There was a void in my world all of a sudden, and I’m still not over it. I’m just used to it.”

Is Blake Shelton leaving The Voice?

Voice fans believe Blake Shelton dropped a hint he will quit the show after 20 seasons in a new interview.

Blake, 44, appeared on the Today Show recently, where he was Hoda Kotb's co-host for the day.

After first greeting each other, they began to talk about what kind of life he expects to have once he ties the knot with Gwen, 51.

"Do you picture yourself in ten years, you and Gwen, just out in Oklahoma – not jetting all over the place, do you see yourself living a much simpler life way way down the road?" Hoda asked him. 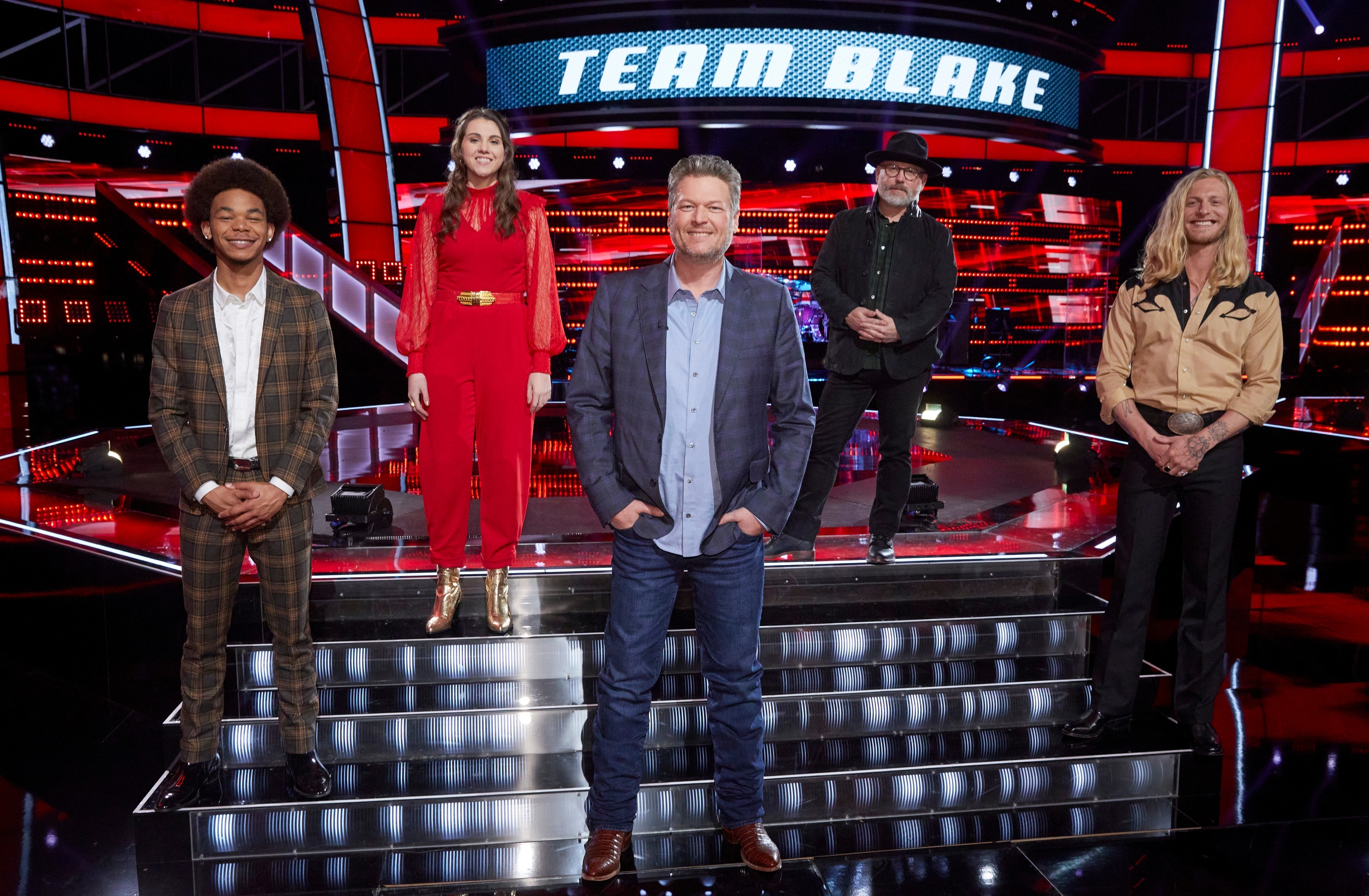 "I hope that's not too far down the road. Ten years sounds like way too long to me. I'd like to see that sooner rather than later," he told her.

"I mean, we both pretty much have taken it to the limit as far as our careers go and touring and now the television thing, it's been fortunate to accomplish a lot of things that hopefully at some point we'll get to live some life.

"I think we're both ready for that honestly."

He continued to explain that he prefers life out of the spotlight, adding: "The older I get, the more I feel like I'm starting to turn into a little bit of a hermit. Just passing things, except interviews with you, Hoda."

It was also announced on Tuesday 30 March that Nick Jonas would be leaving The Voice.

What is Blake Shelton's net worth?

It is believed that Blake Shelton has a net worth of about $100million.

He makes about $13million per cycle on The Voice, according to Celebrity Net Worth. 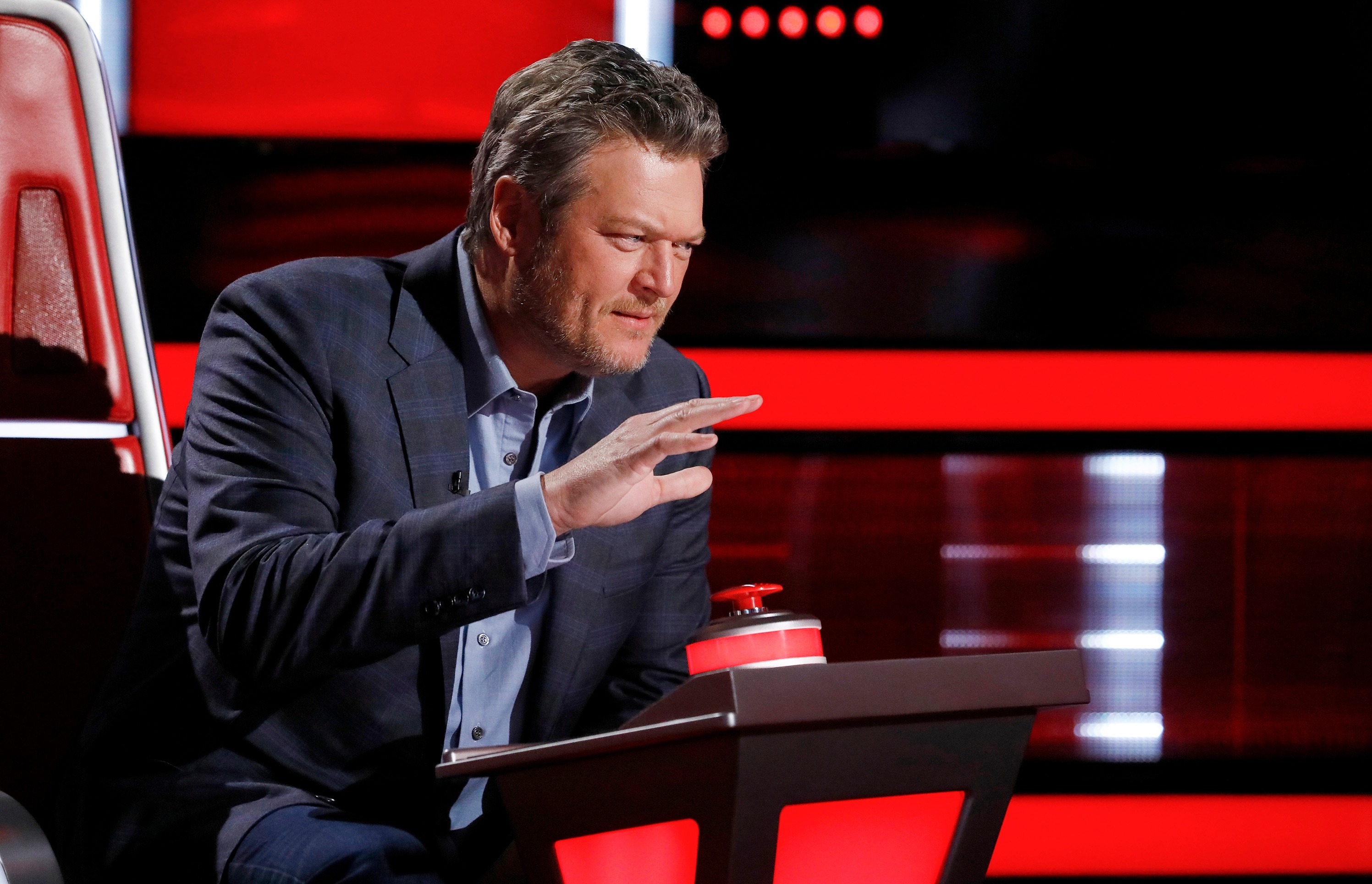 Shelton who has 28 number one country singles on his resume, including 2020's Happy Anywhere, which features Stefani.

He began dating Stefani in 2015 and they are engaged, although it is not clear when they are going to tie the knot.

The 44-year-old Shelton was born, raised and currently lives in Oklahoma.

He recently donated $200,000 to the Regional Food Bank of Oklahoma.