Home » TV & Movies » How did Natasha Bedingfield react to her song Unwritten going viral on TikTok?

The song, which was made popular on the 2006 MTV series The Hills, has reemerged on the internet and with a new dance routine to go with it. 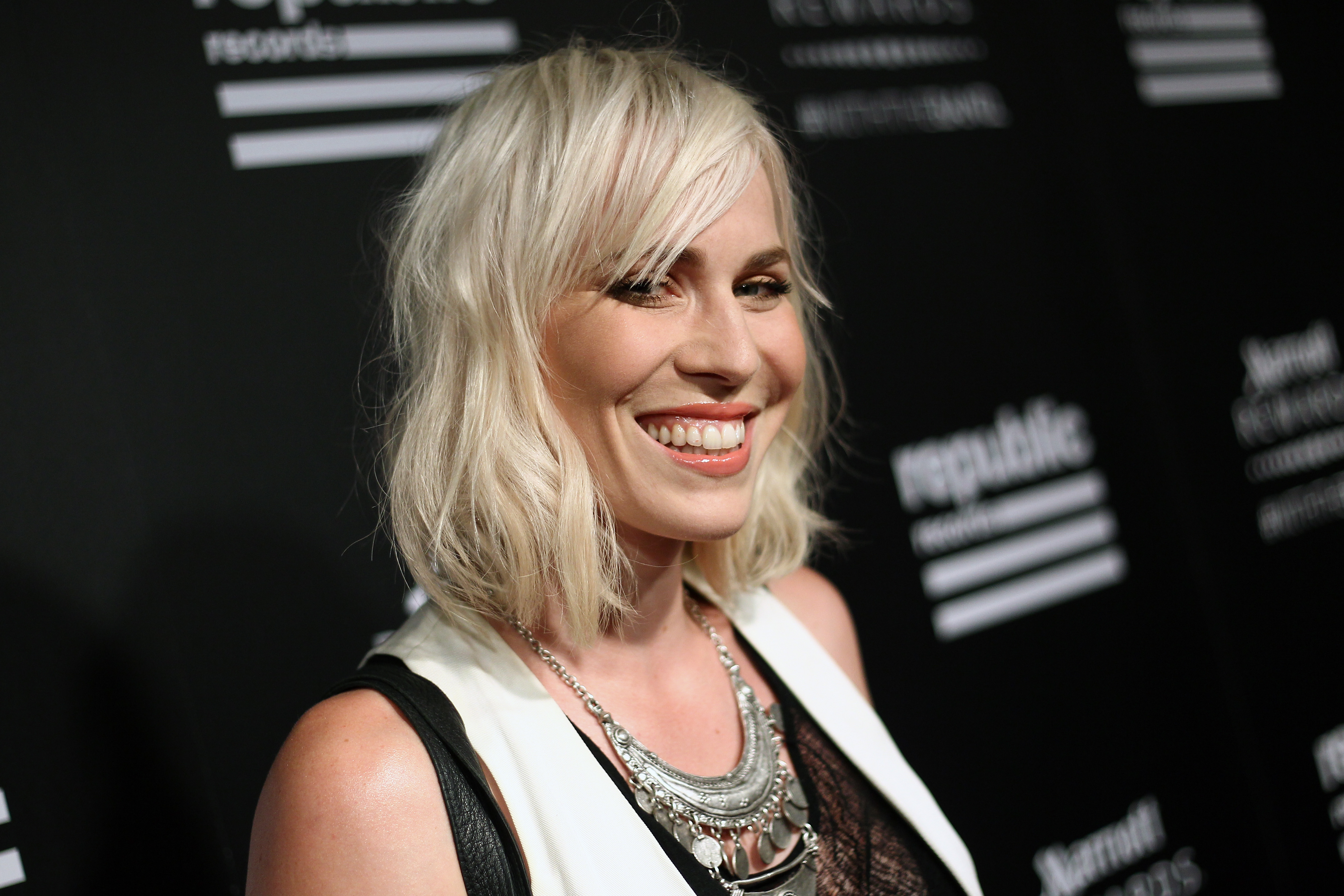 How did Natasha Bedingfield react to her song Unwritten going viral on TikTok?

Natasha Bedingfield, 39, rose to popularity with her songs Pocket Full of Sunshine and Unwritten.

The musician’s songs have been featured countless times in Hollywood flicks and commercials during the early 2000’s.

Gen-Z TikTokers have been making a dance routine to Unwritten and sharing their clips on the app.

The idea for the dance was first started by users @gleefuljhits wearing neon clothing and hats with a face mask. 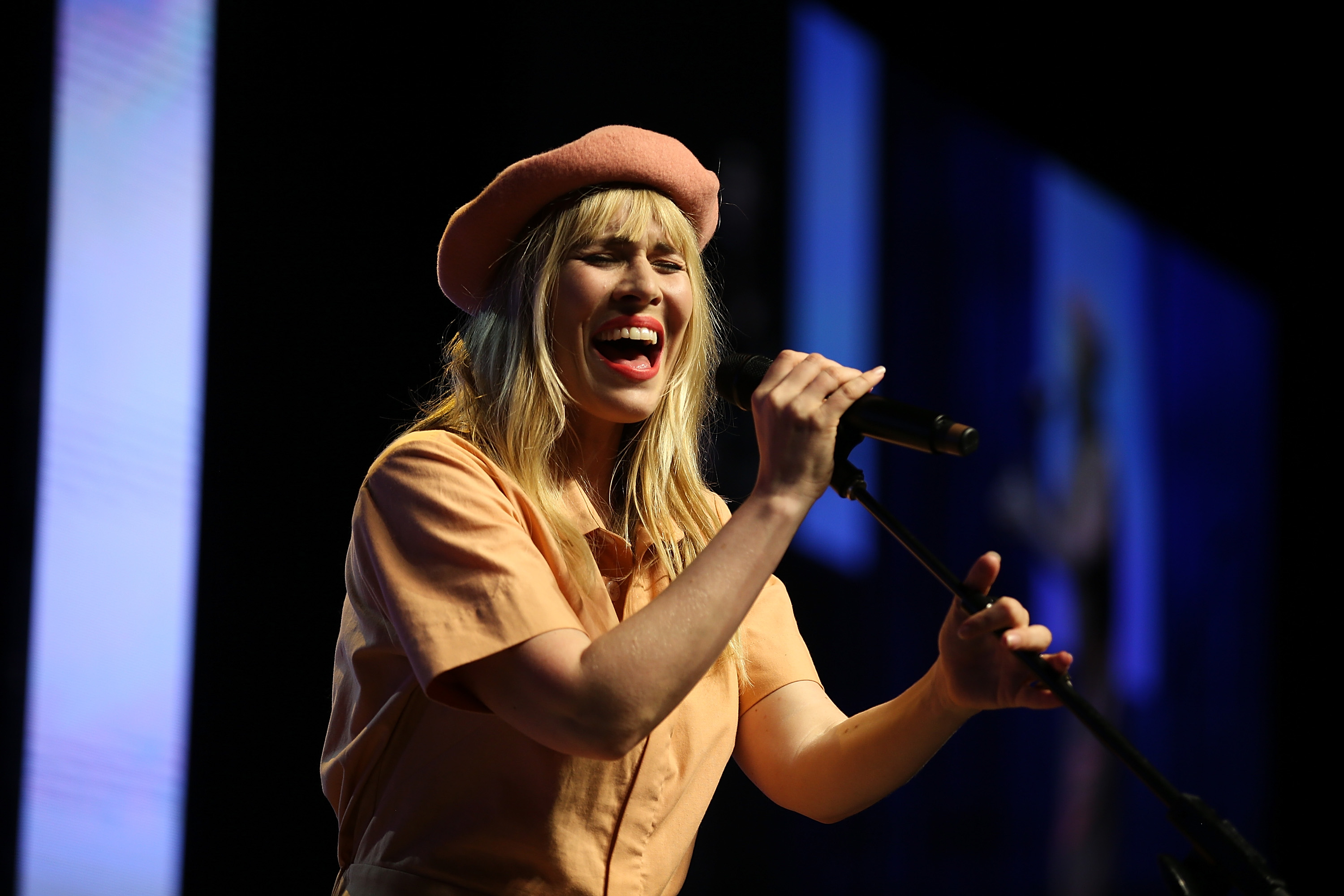 The viral clips got around to Bedingfield’s feed and she decided to partake in the trend.

She captioned her video: “Here it goes. ?? love love loving this dance you did.”

The TikTok gathered over 300,000 likes on TikTok as soon as she shared it.

What did fans say about Natasha Bedingfield’s video?

Fans immediately reacted to her post, complimenting her body and voluptuous butt.

A fan replied to the rapper saying: “Fam I was waiting for this comment and here he is Lil Nas X the hero we deserve.”

Another added: “hes sayin what we been thinking”

Finally, a third wrote: “she told us she had a pocket full of sunshine!”