HANNAH Montana premiered on Disney Channel 15 years ago on March 24, 2006.

The show shot to success and launched the career of superstar Miley Cyrus who's estimated to be worth $160 Million. 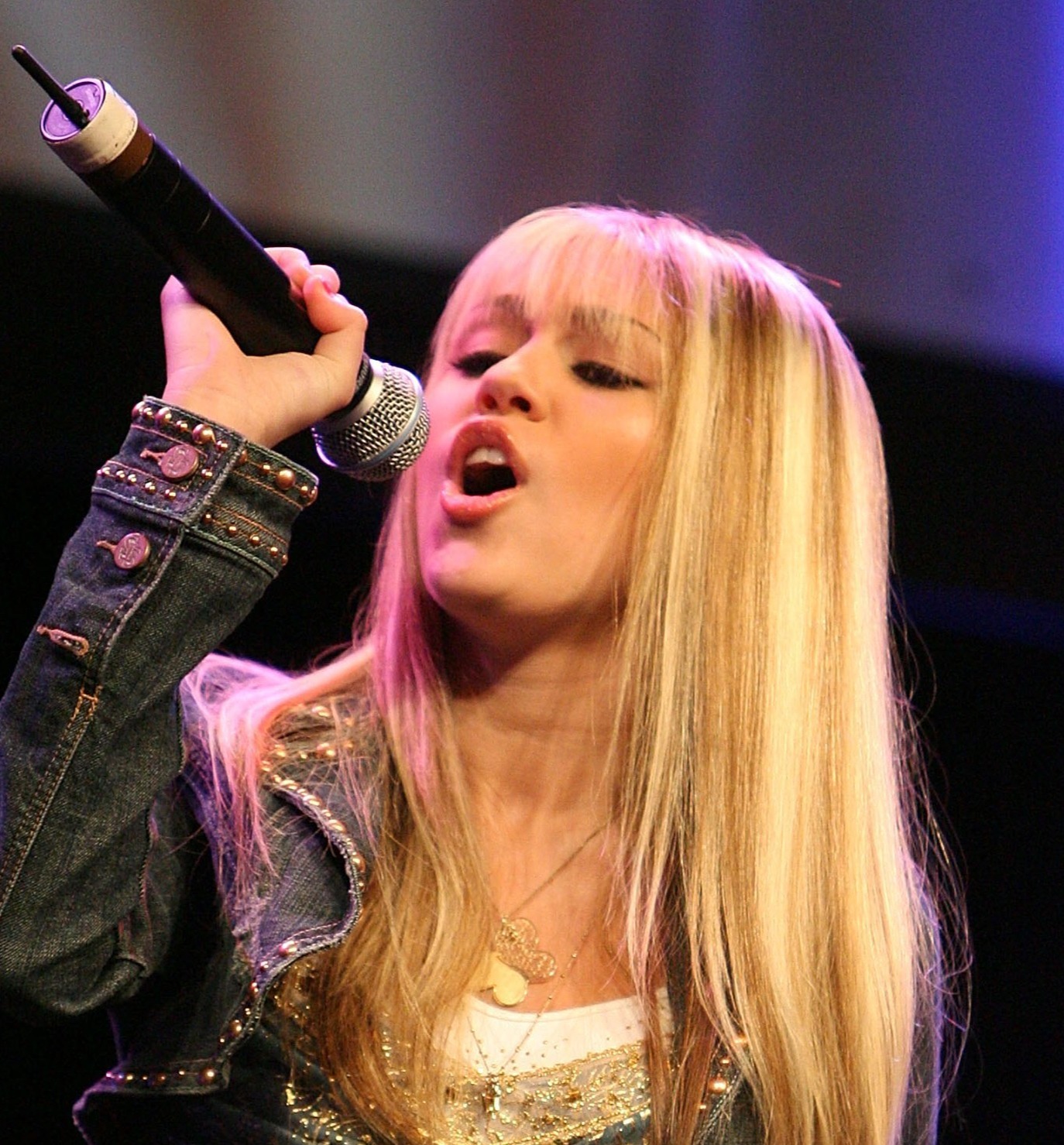 How old was Miley Cyrus when Hannah Montana ended?

Miley was 18 years old when the final episode of Hannah Montana aired on Disney Channel in 2011.

She was 13 years old by the time the show premiered and claims to have grown up on Stage 9 where the show was filmed. 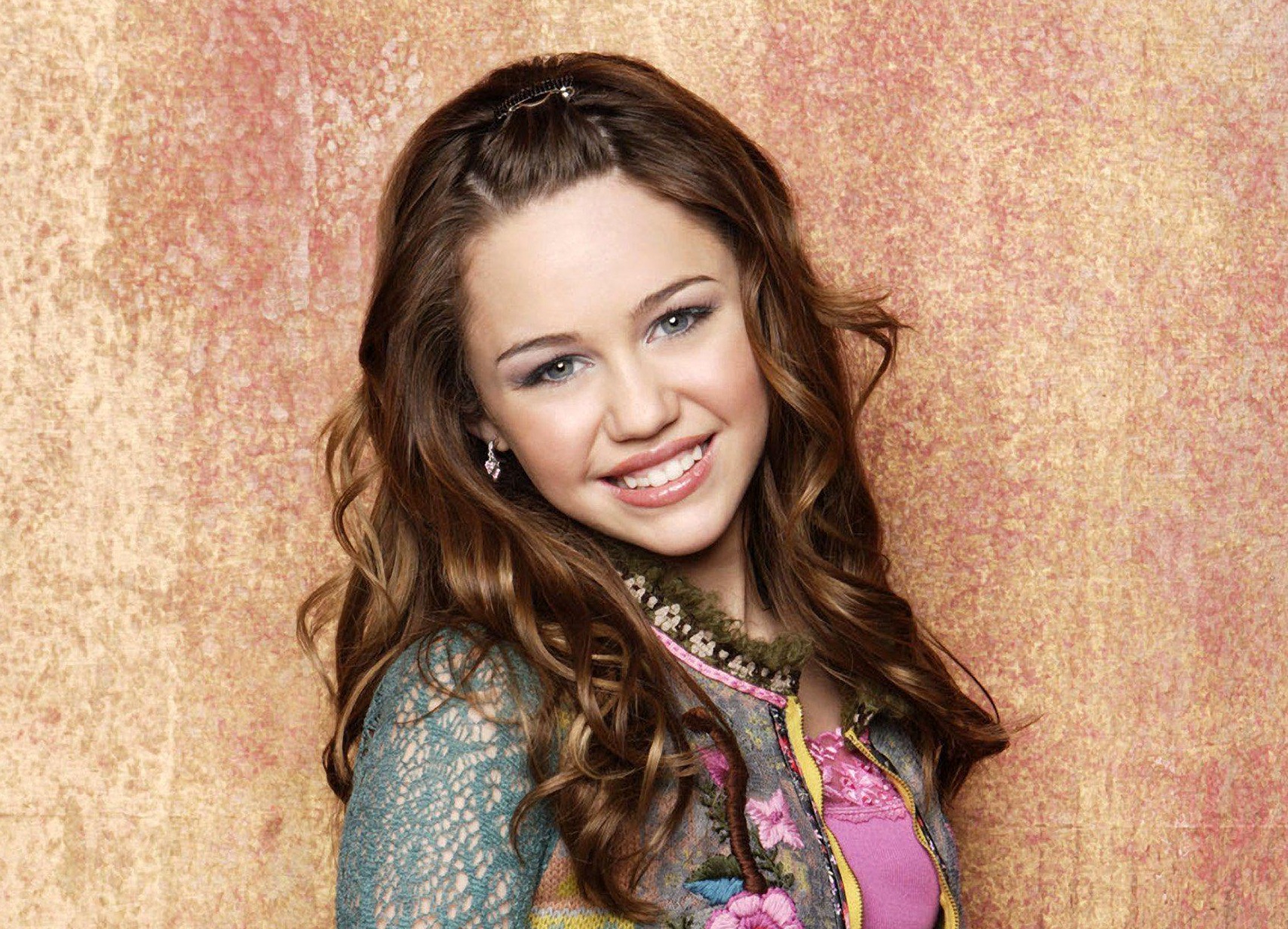 Miley has shared touching memories from her time on the show such as when her grandfather passed away while she was on set or when she got her first period in a pair of white jean shorts on the day she was invited to have lunch with new "cute guy" who had been cast.

But by the time Miley became a legal adult she admits "it felt ridiculous" to continue on with the character going into the dirty details the actress said: “The minute I had sex, I was kind of like, I can’t put the f*cking wig on again. It got weird. It just felt like…I was grown up.”

What does Miley Cyrus have to say about the show?

In honor of the 15 year anniversary of the show's premiere, Miley penned a love letter to her "alter ego" secret pop-star, Hannah Montana.

Miley reflects on her time growing up on the show and the blurred lines between where Hannah Montana stopped and Miley Cyrus began writing: "Although you are considered to be an 'alter ego' in reality there was a time in my life when you held more of my identity in your glovette than I did in my bare hands." 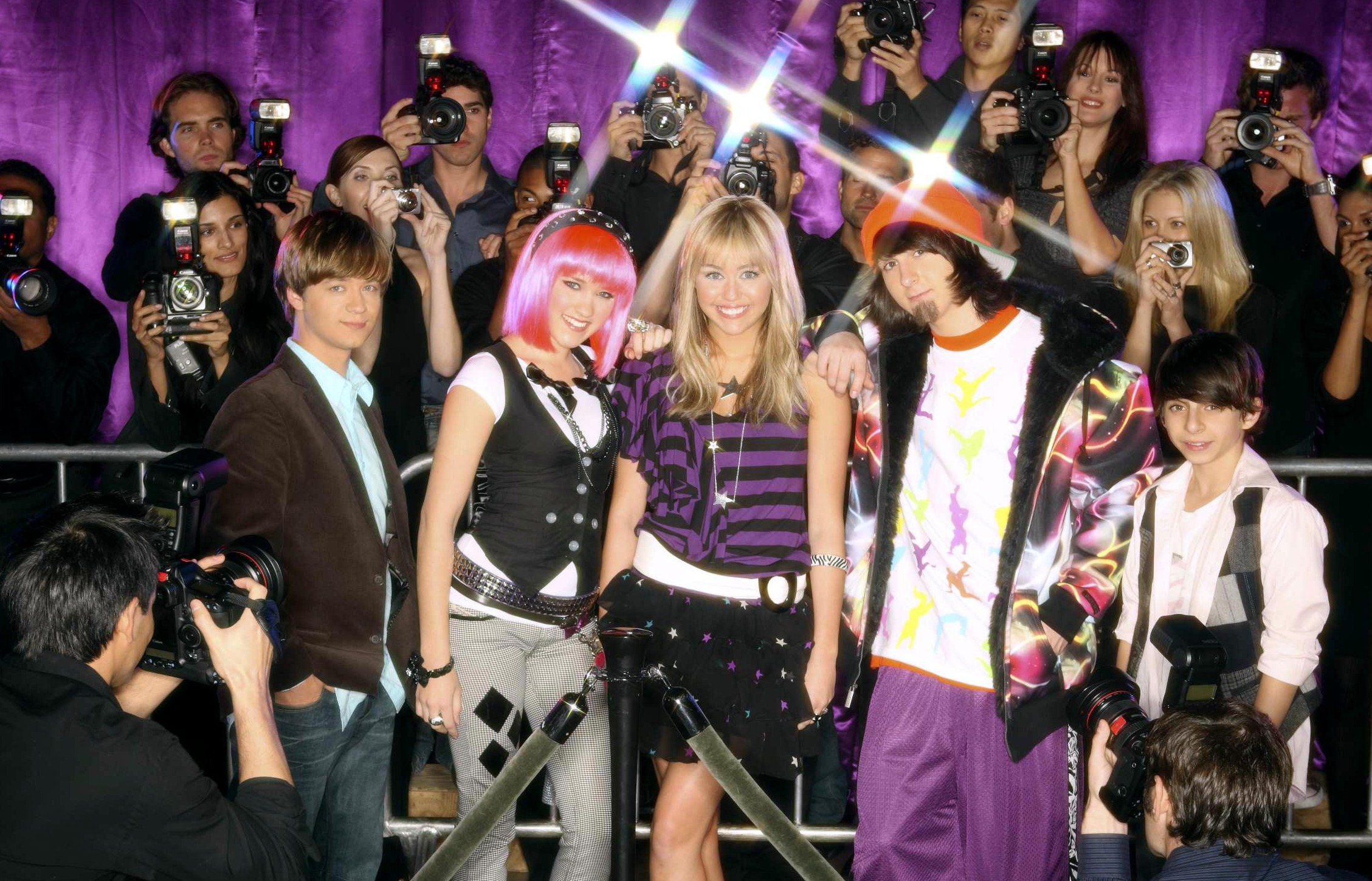 She credits all her success to the show describing Hannah Montana as: "a rocket that flew me to the moon + never brought me back down."

The actress gave special shoutouts to her "family" Emily Osment, Mitchell Musso, and Jason Earles, and her biological family who were right by her side including her father who co-starred on the show as her on-screen father and manager.

The heartfelt letter went on to include a tribute to the ending of the series: "The finale episode was appropriately titled 'Wherever I Go' after a final song by the teen pop sensation herself. YOU. Me? Hannah Montana."

Continuing on with the song lyrics Miley wrote: "We might be apart but I hope you always know you'll be with me wherever I go." 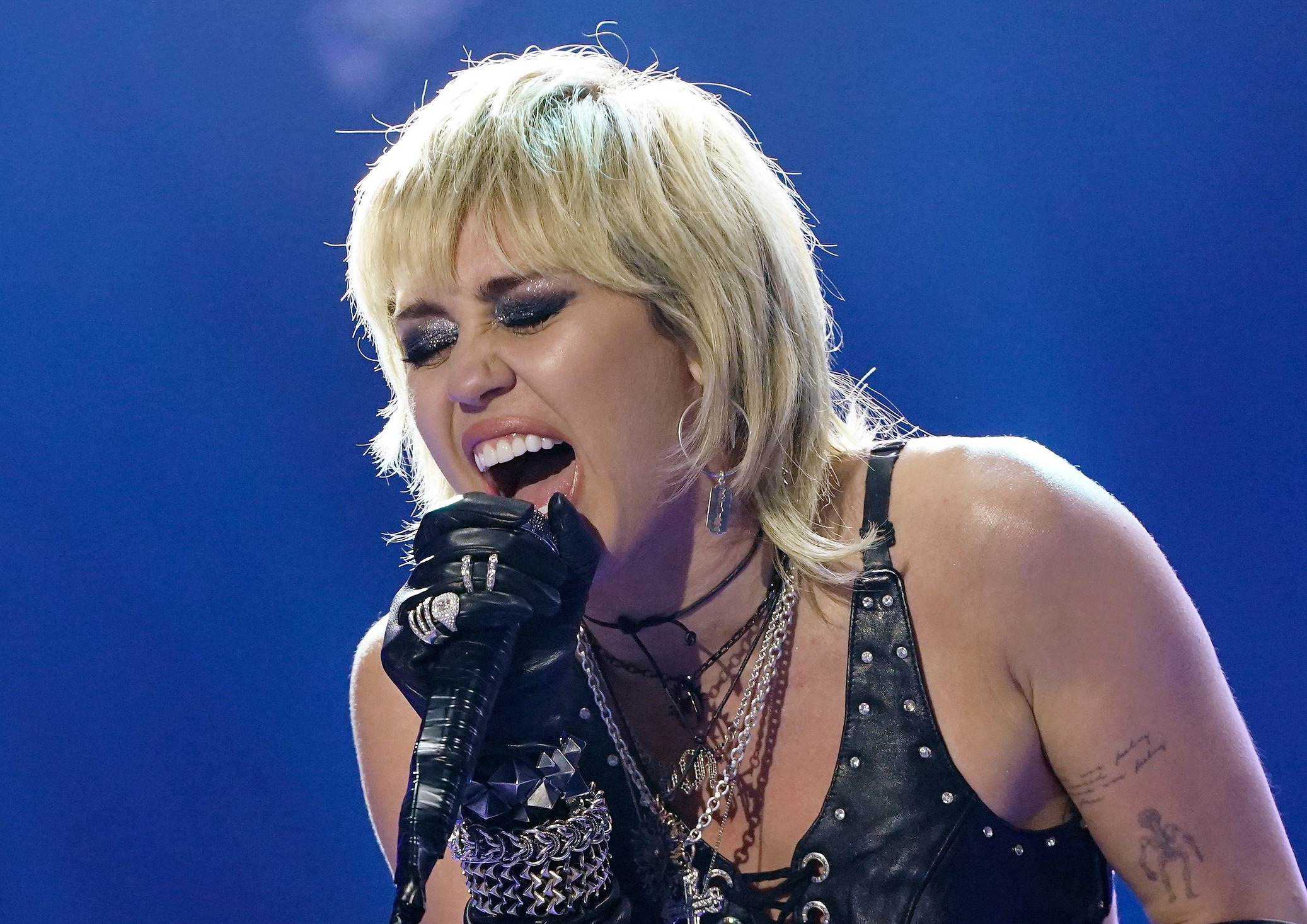 What is Miley Cyrus up to now?

Since Hannah Montana ended in 2011 the star has stayed on the scene with movies, music, and plenty of drama to continually be making the headlines.

During the summer of 2019, Miley starred in the Black Mirror episode Rachel, Jack and Ashley Too as teen pop sensation Ashley O.

Thanks to Ashley O's song On a Roll, Miley has charted under three separate names.

The next year Miley debuted her first rock n' roll album Plastic Hearts which debuted at number two on the US Billboard 200.

The album included features from rock legends Billy Idol, Stevie Nicks, and Joan Jett and pop star Dua Lipa and made references to her life with and after ex-husband Liam Hemsworth.

While Miley's dramatic and long-lasting love story with her Last Song co-star consistently made headlines the couple divorced in 2020 and have both had relationships since but Miley is currently single.