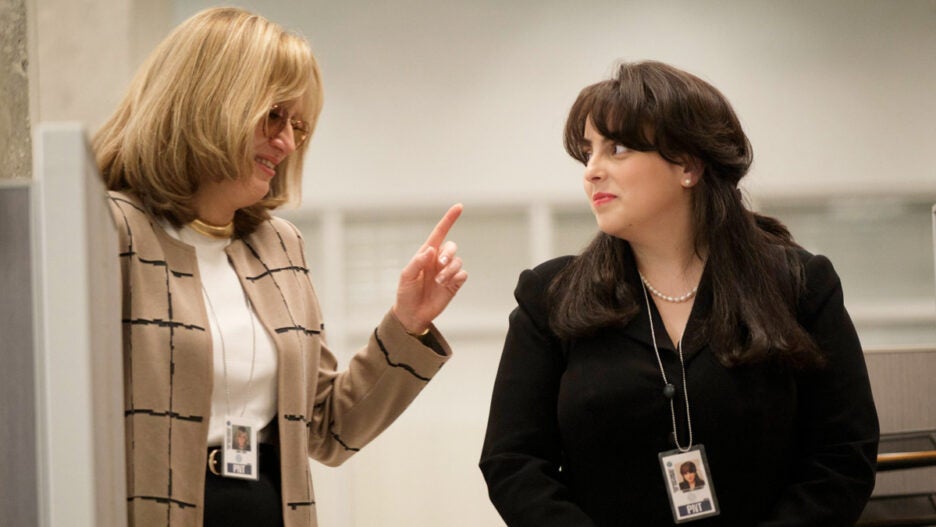 “Impeachment,” the latest installment in Ryan Murphy and FX’s “American Crime Story” franchise debuted 916,000 total viewers on Tuesday. In the key 18-49 demographic, the drama drew in 309,000 same-day viewers, according to Nielsen.

That’s well below the 2.2 million viewers who watched the first episode of 2018’s “The Assassination of Gianni Versace” and the 5 million-plus who tuned in for “The People v. O.J. Simpson” in 2016.

Still, the premiere was the most-watched scripted cable telecast of the night, though it missed out on the overall top spot to Fox News’ trio of primetime commentary shows.

The third “American Crime Story” series depicts the events leading up to Bill Clinton’s 1998 impeachment through the lens of three women at the center of the events, Monica Lewinsky, Linda Tripp and Paula Jones.

Beanie Feldstein stars in the series as Lewinsky, alongside Sarah Paulson as Tripp and Annaleigh Ashford as Jones.

Lewinsky herself served as a producer on the series, providing notes to Burgess throughout the writing process and acting as the show’s main consultant. (Read more about Lewinsky’s involvement in TheWrap’s interview with Burgess.)